News
08 February 2018
It was good news all round; judges made up, the Top 7 were all granted immunity and you get a double dose of Dreams, hows that?!
Subscribe to Watch

Twelve episodes into the show, so much has happened and most recently, the judges' den was seriously rattled. They may normally agree on a lot of things but when they couldn't see eye to eye, things got really heated and with the help of guest judges Musician Kiki and Vocal Coach Edward Mhuru, the show went on. 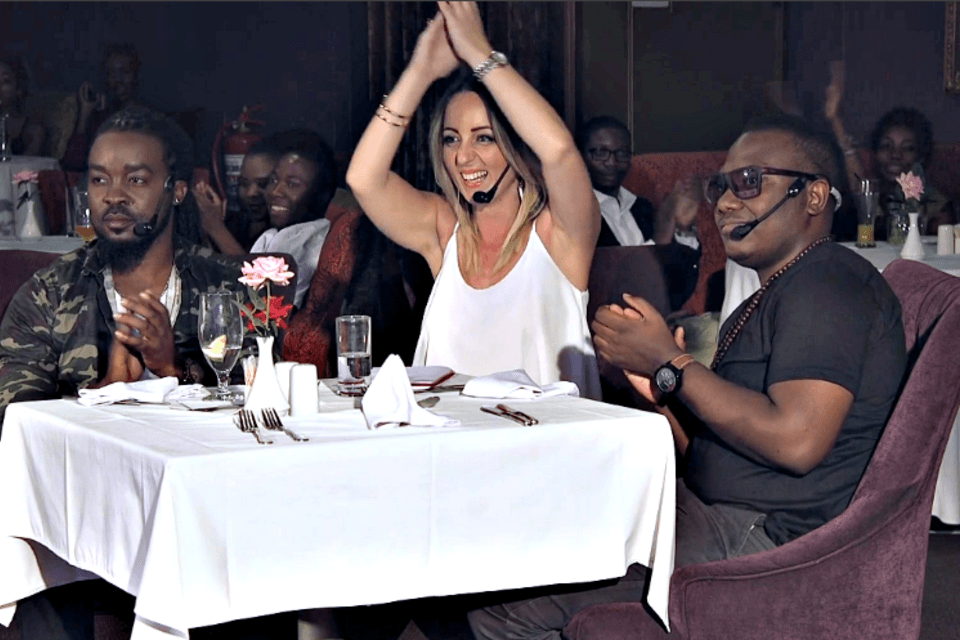 The two guest judges evidently enjoyed themselves on set and well, wanted more and returned in Episode 12.

Let there be peace!

However, as our resident three are ptractically joined at the hip, they couldn't be away from each other for too long and quickly smoked the peace pipe for their own sake and for that of the show, of course. We like how Kuni threw Kenny's words right back at him when he confessed that he had missed him. "Thank you for missing me, I missed you too Kenny," that's so Kuni though!

Thandi on the other hand was her usual charming self; "I'm happy to be back and I'm glad that we can sort out our issues and move on with the show - the show must go on!" as she rolled her doe eyes.

When that was out of the way, the judges thought it would be fair to give the contestants a break from the grueling Eliminations and declared all seven of them safe for yet another week in the Dreams House - must be nice! Check out how everything played out:

Join the conversation on social media using the official show hashtag #ZMDreams to show them some love and your support.

Video
Kalumba says yes to the ring – Makofi
Joe is back and he is begging for a job at the Makofi Gym but it’s up to Anna and Kalumba to make the final decision. Under the night sky, Makuza proposes to Kalumba and he hopes this will be a chance to give their relationship another shot.
Video
Dreams of the wedding – Uncle Limbani
Getrude gets schooled by her sister about the importance of having a wedding committee. Both Limbani and Getrude are experiencing sleepless nights because of the wedding planning for different reasons.
Video
Playing 'The Wedding Shoe Game' – Esther & Chaka: Forever Yours
We caught up with Esther and Chaka and got to know them a little bit better as a couple. :heart_eyes:
Video
I DO - Esther & Chaka: Forever Yours
This is the moment we have all been waiting for! We get to see the couple walk down the aisle and exchange their vows.