News
11 December 2017
With just one Audition to go, we take a look at some that captured our hearts.
Subscribe to Watch

Top of our list will have to be Mumbi and his love song in Livingstone. Oh how we enjoyed his audition and actually think someone needs to jump on that tune and get it circulating. His energy at his audition was everything and we have no doubt that if Dreams was a personality contest, Mumbi would bag it hands down.

He refers to himself as the Jesusist and being behind bars didn't stop him from trying to pursue his dream. "This has to be recorded. It's so catchy. I'll be surprised if it doesn't become an anthem," Judge Kuni said of his performance which earned him a unanimous fasttrack to Bootcamp.

3. Cynthia and Christine - The Chongo Sisters

We loved how daring they were to actually both take on Hill Song United’s “Oceans (Where Feet May Fail). That was a very bold step to take and we absolutely love risk-takers. Did you hear how Cynthia said "My younger sister, the big one" - these two are too cute man! 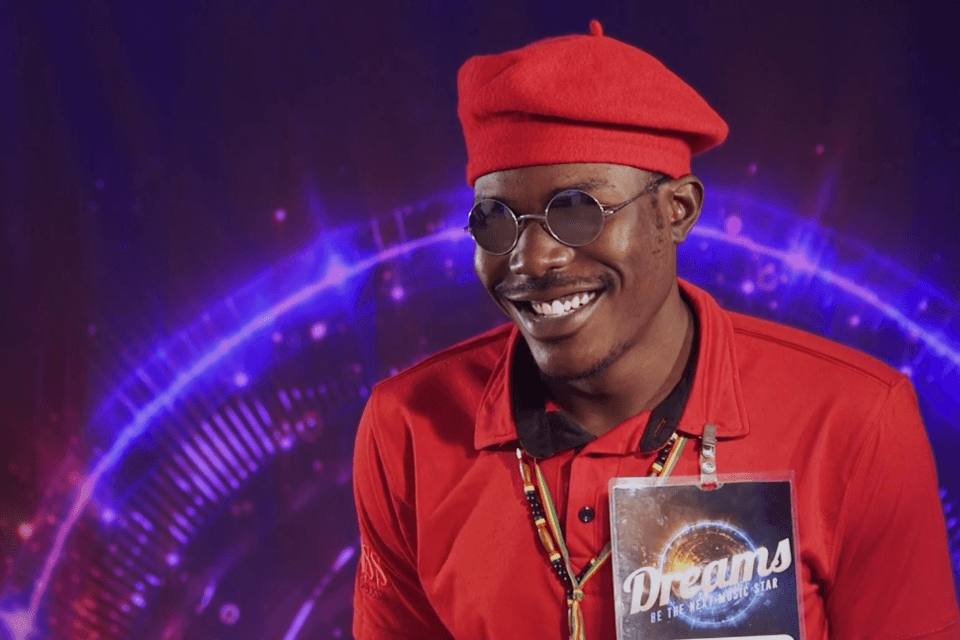 The only contestant who went for Ragga, Prince was an instant hit not only with the judges but with the fans too. The best thing about him is that his lyrics made so much sense and couldn't have come at a better time "You better teach our children". 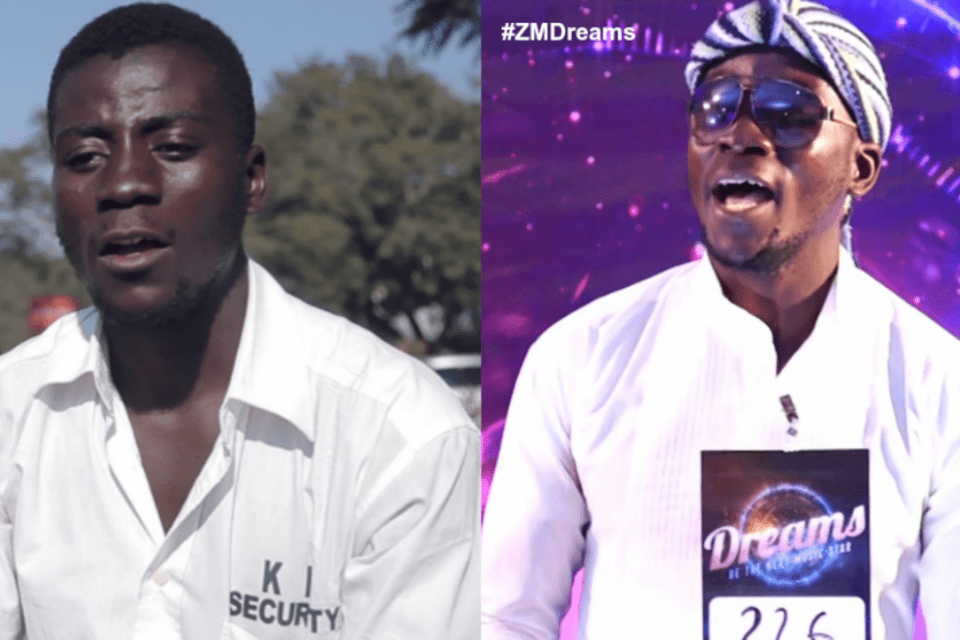 If it's not for the fact that at only 24, Kelvin is already a security guard trying to make ends meet, then it's his high affinity for fashion. Yep! his was probably the most glaring transformation we've seen on the competition so far, literally over night. He also got our judges, they really thought he was going to Rap but well, he serenaded them. Sometimes you need to confuse the enemy! Hahahaha

With this said, we hope to see even more colourful characters in Lusaka. Afterall, it is the capital city of the country and the melting pot of talent and creativity.

Catch Dreams every Thursday at 19hrs and the repeat Fridays at 17hrs and Saturdays at 14hrs. Join the conversation on social media using #ZMDreams.

Video
Magic for marriage – Seetha
Uncle Bonny has been attending acting auditions and he believes he is the black Denzel Washington. Out of desperation for Seetha to get married and give her grandchildren, Mrs Banagee finds herself looking for solutions from a witchdoctor.
Video
Dreams of the wedding – Uncle Limbani
Getrude gets schooled by her sister about the importance of having a wedding committee. Both Limbani and Getrude are experiencing sleepless nights because of the wedding planning for different reasons.
Video
Playing 'The Wedding Shoe Game' – Esther & Chaka: Forever Yours
We caught up with Esther and Chaka and got to know them a little bit better as a couple. :heart_eyes:
Video
I DO - Esther & Chaka: Forever Yours
This is the moment we have all been waiting for! We get to see the couple walk down the aisle and exchange their vows.