Zambezi Magic: WWE Raw and SmackDown have a New Home

World Wrestling Entertainment and it’s properties, Monday Night RAW and SmackDown Live sit comfortably at the top echelon of the list of the longest running Television shows of all time. The sports entertainment shows have been around for over 39 years and have created household names like Hulk Hogan, the Undertaker, Bret The Hitman Hart, Goldberg and The Hill-Billy Jim (the last two recently making the 2018 list of inductees into the WWE Hall of Fame) just to name a few. 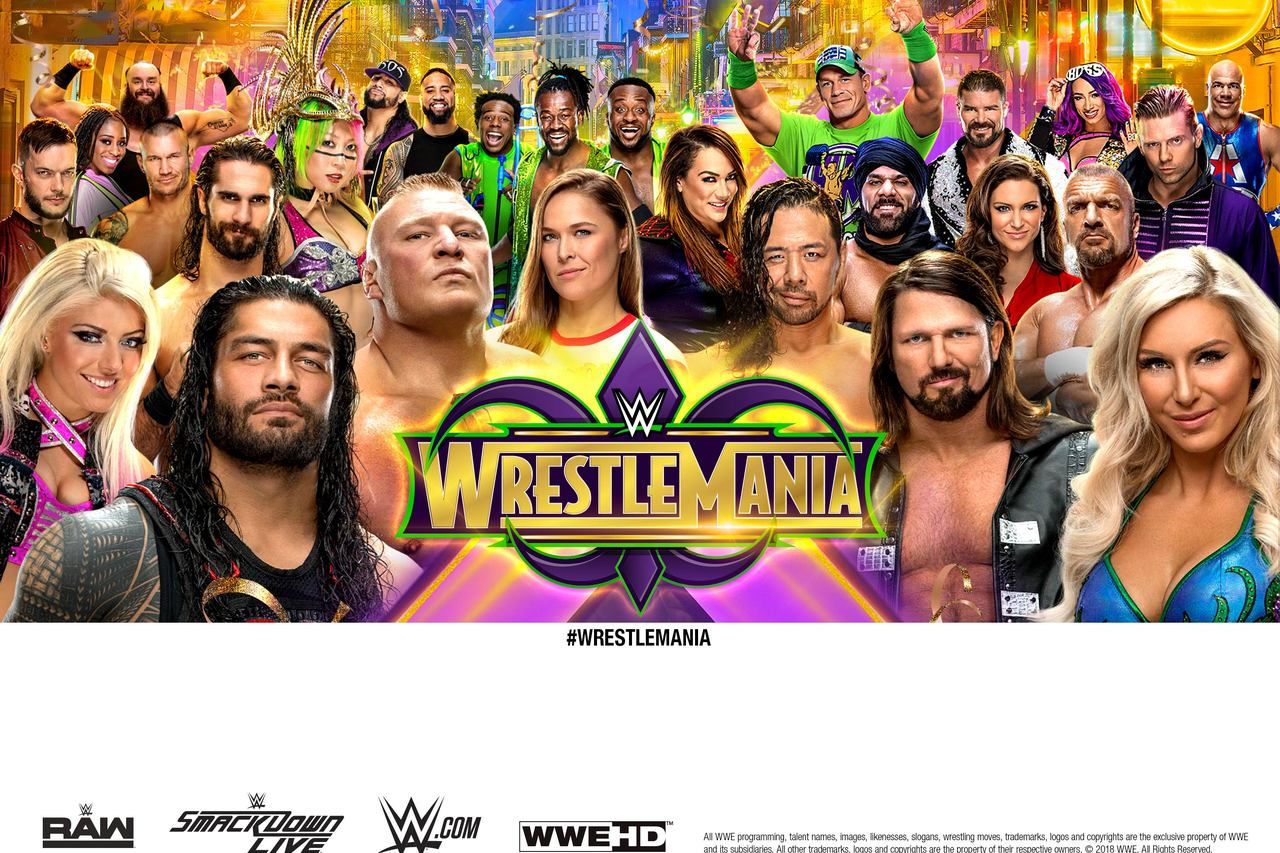 Widely accepted and watched worldwide, these sports entertainment shows have now become a staple in most homes and it has recently found a new home on the Zambezi Magic channel. RAW made its debut on the channel on the 6th of April at 18:30hrs and will run for 1hour, taking you all the way to #SuplexCity as you do battle with ‘The Architect’; all the while staying ‘Blissful’.

SmackDown Live took to the scene on the 7th of April at exactly 18hrs, also running for an hour from the “House that AJ Styles built” as #TheQueen struts her stuff all the while delivering some #RKO outta no-where to the #ModernDayMaharajah.

The sports entertainment shows have given local fans across Zambia a sneak peek into what they should expect since it's debut on the channel; and as we head to some of the biggest Pay-Per-View events on the WWE calendar like Wrestlemania, BackLash and then to the biggest Royal Rumble in history (a 50 man over the top rope event), we use this medium as a call-out to all the WWE fans out there, get set to enjoy some of the most gutsy athletes to ever grace your TV screens as they come a few steps closer to you.

Catch WWE Raw this Friday at 18:30hrs on Zambezi Magic DStv Channel 160 and WWE SmackDown Live on Saturday at 18:00. Engage with the show by liking our Facebook page, follow us on Twitter and on Instagram using #ZMWWE.