News
07 May 2018
Whats your beard style? Lets take a look at a few beard styles that have caught our eyes on TV
Subscribe to Watch

A man’s personal style is very evident in the kind of clothes he wears, his accessories also go a long way in defining a man’s style. But one unmistakable style element every man carries with him is the way he wears his beard. With so many beard styles out there, most men showcase their personal style in how their beard is groomed, be it clean shaven, goatee, a hulihee or a stubble. So, what’s in a beard you ask? Well, we shall take a close look at some of the men that grace our TV screens every day and try to identify what their beard style is.

Charles Sosala: Sporting the full beard look, Charlie has added a personal touch of color with a platinum hue. 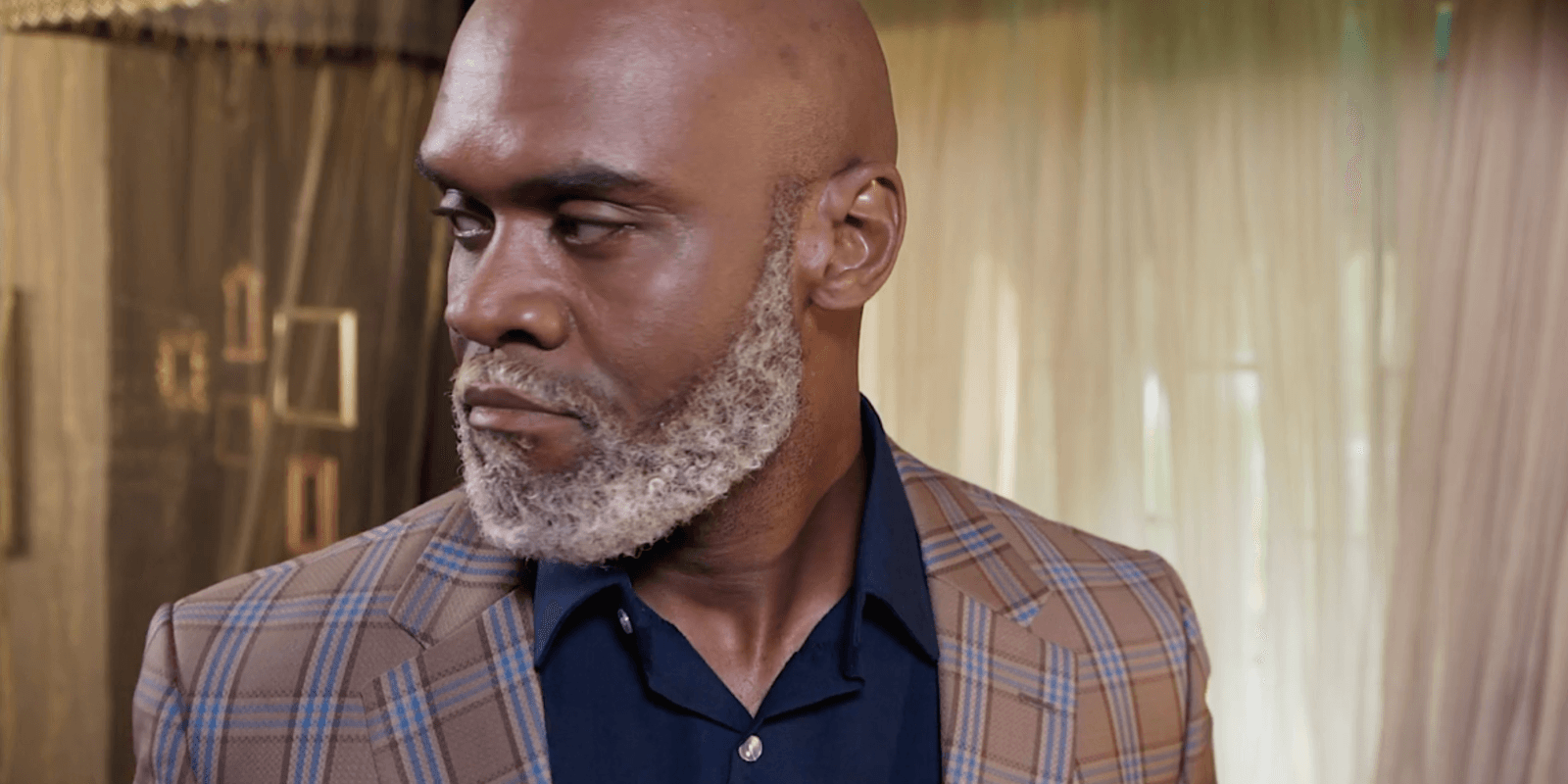 Masuzyo: Going for the minimalist look, he has gone for the ‘Pencil’ moustache look. 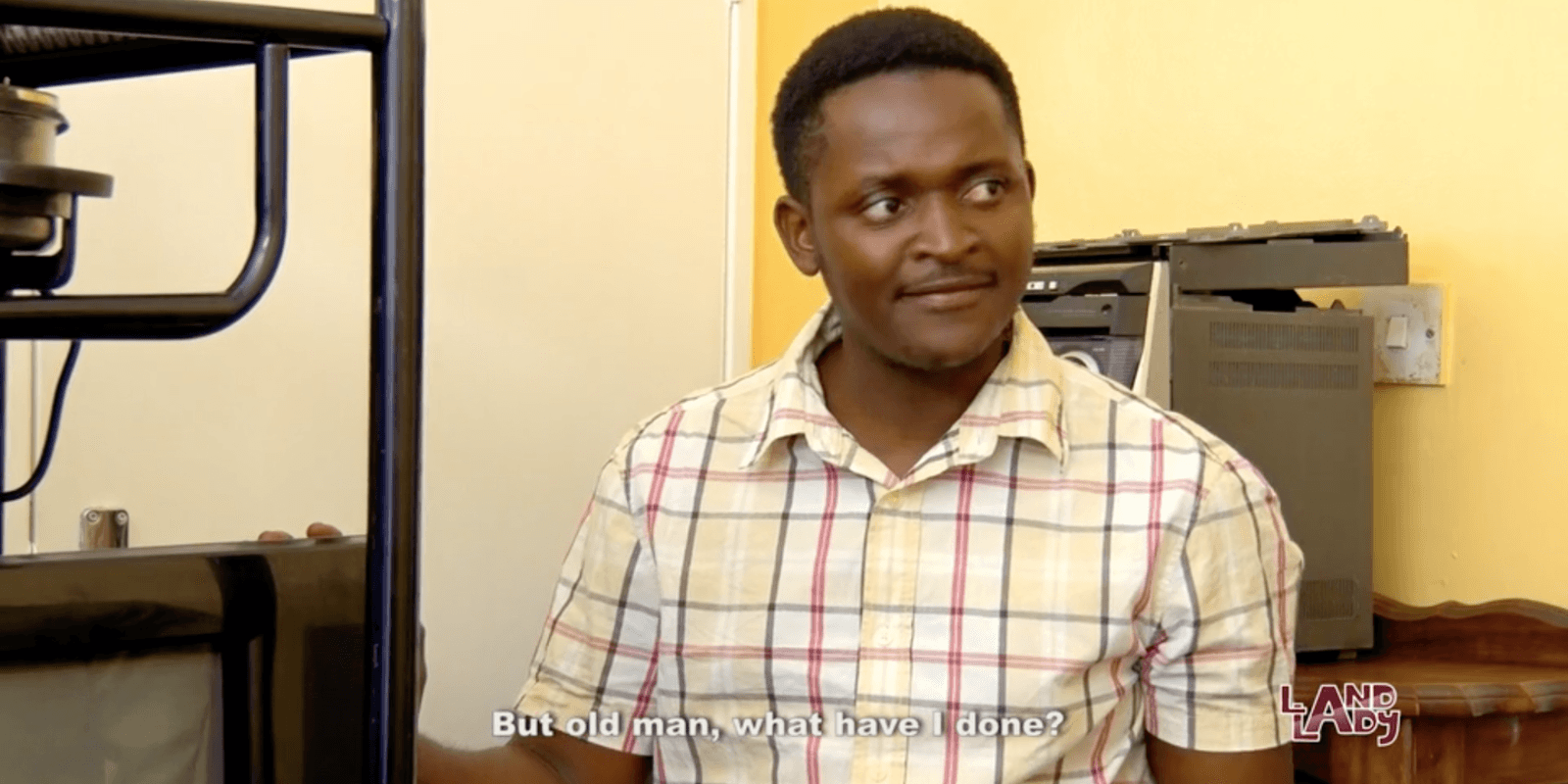 Kachesa: The eccentric security guard let's his style shine through with the ‘French Fork’ beard style. 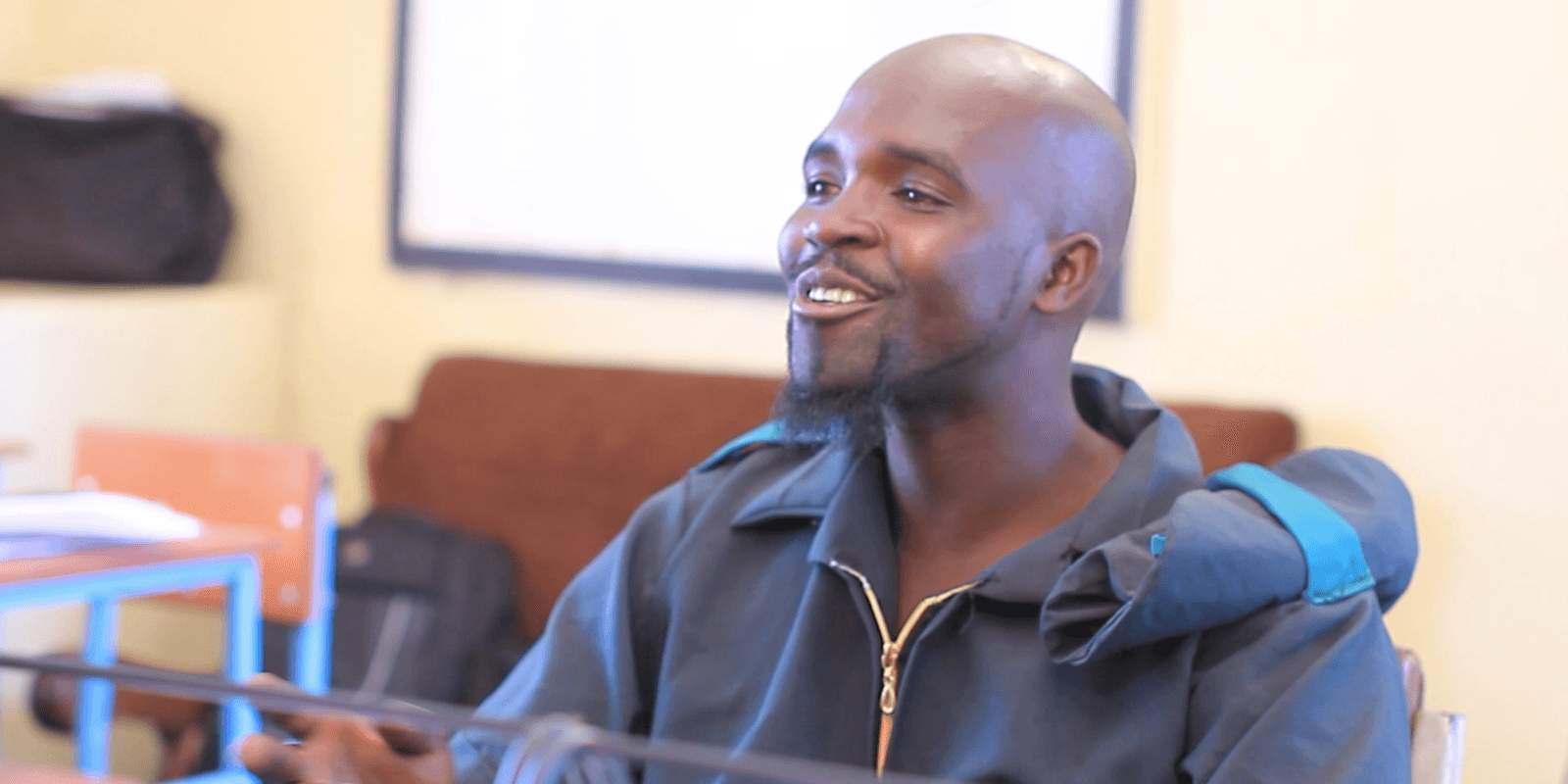 Uncle Limbani and Rex Mvula: Both gentlemen have gone with the ‘Stubble’ look; with Rex going with the Long Stubble look. The greys also give that salt and pepper look. 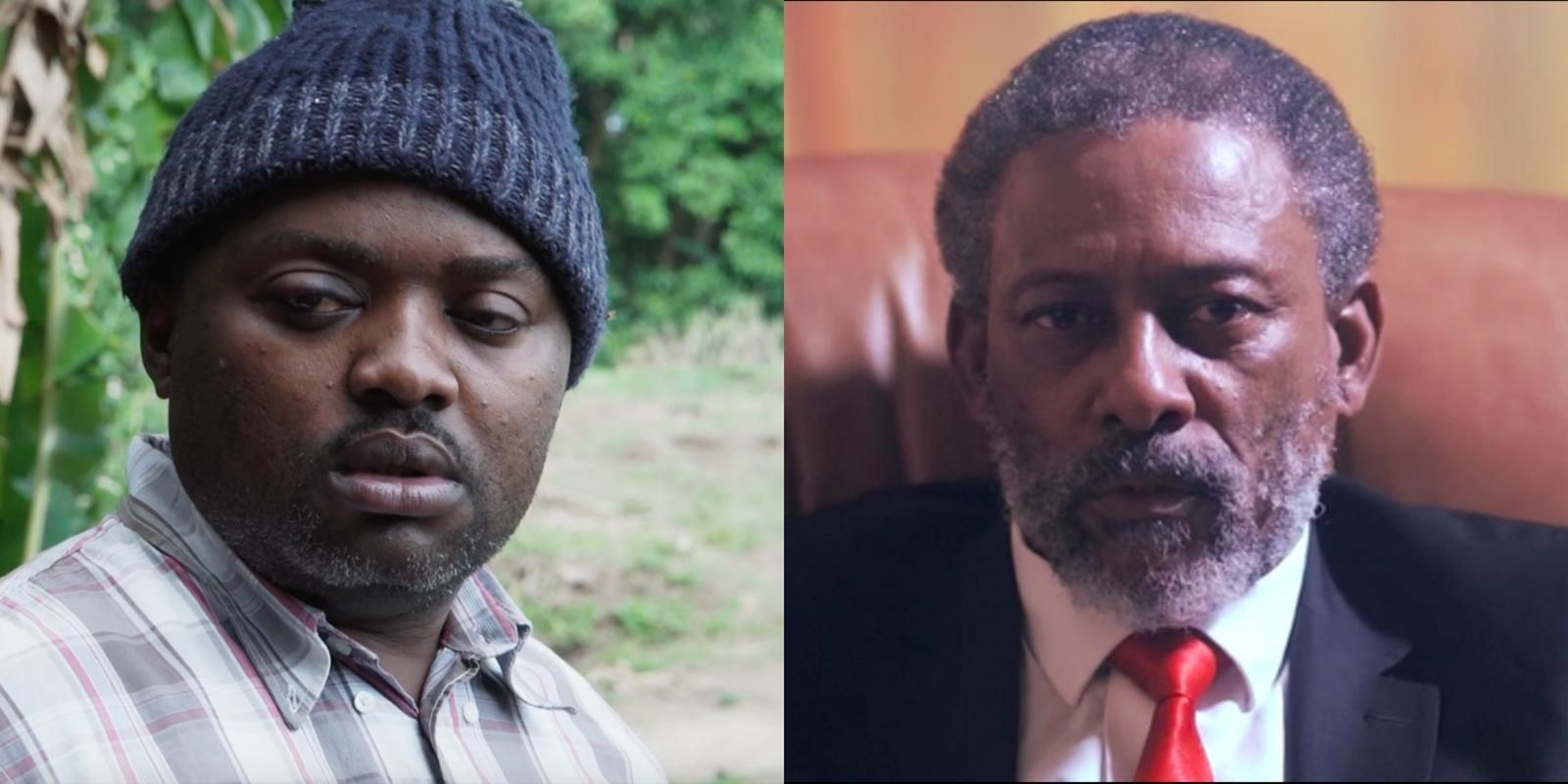 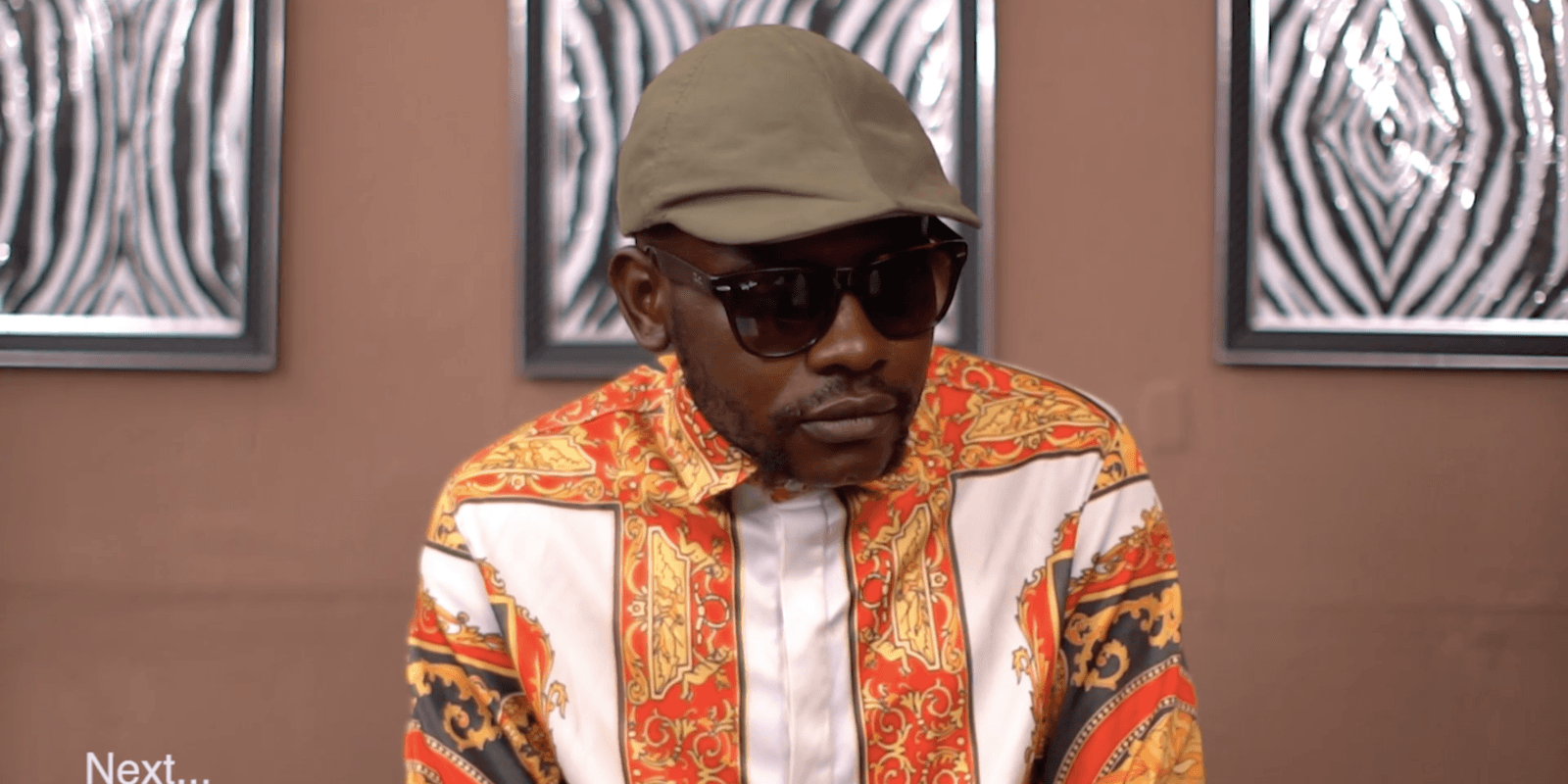 Joshua and Thando: The Sosala brothers let their persona show through as they rock the ‘Extended Goatee’ look. 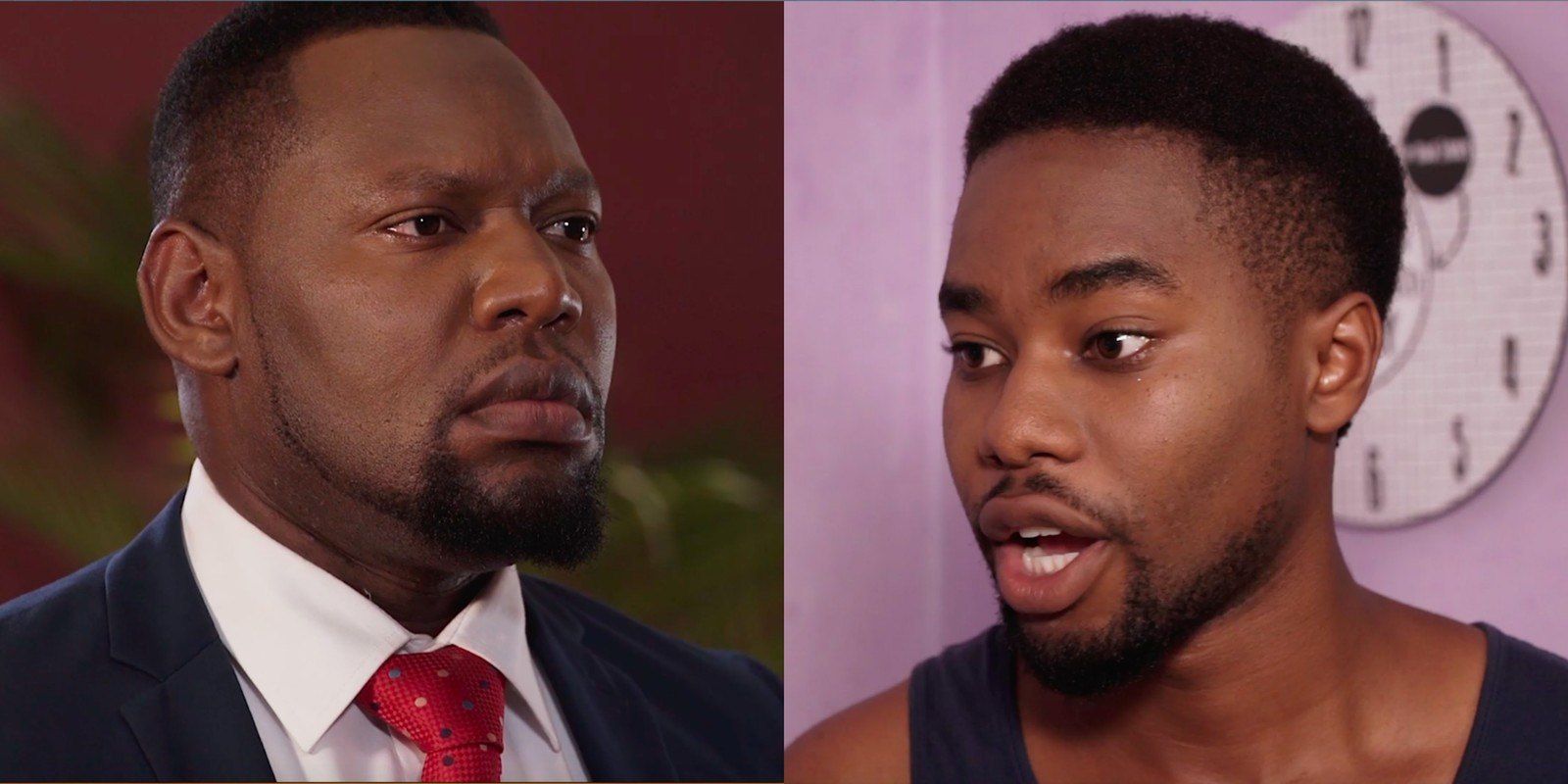 Mr Patel: With a hint of color, his beard style is called the ‘Ducktail’. 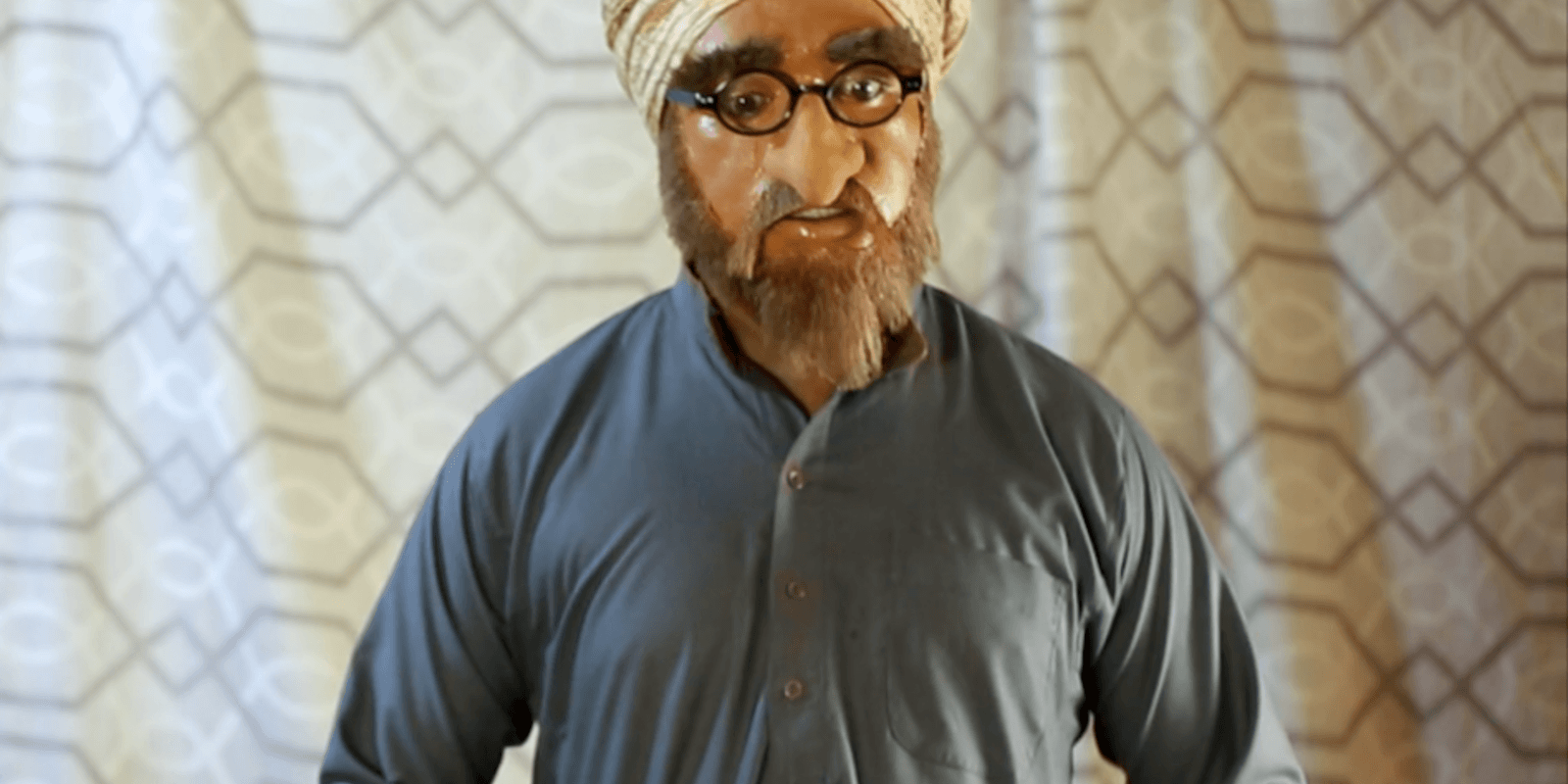 Bashi: Also known as the assistant platoon commander, he throws it all the way back with his ‘Napolean III Imperial’ beard style. 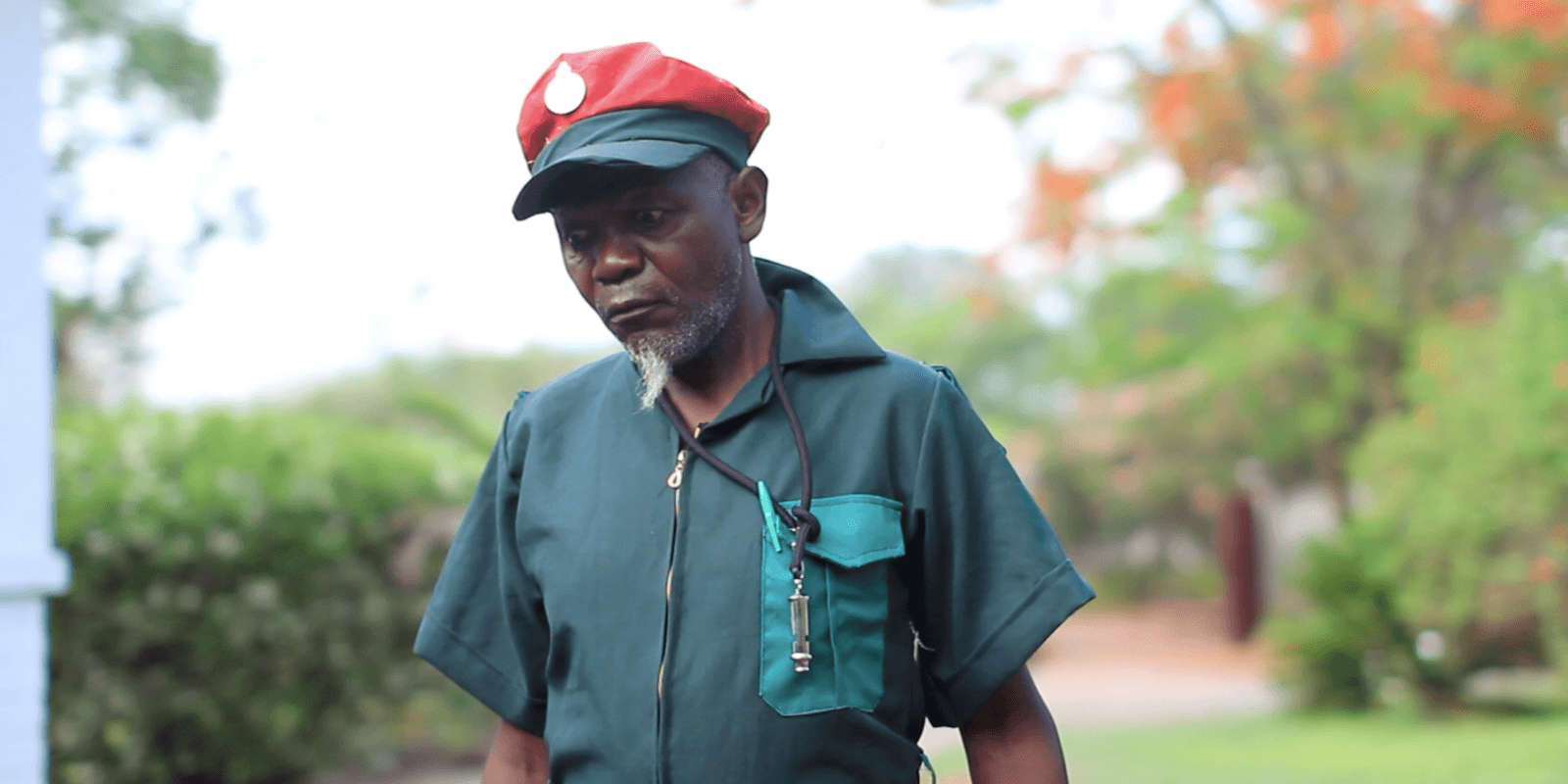 There are so many beard styles out there and with no restrictions to how creative one can get with their personal grooming style, which of these beard styles befit the characters sporting them?

Feel free to share your beard styles below and who knows, you could be eligible for a one on one meeting with one of these fine gentlemen.

News
What’s the Royal Qlique up to? – Zambezi Magic
Here’s what Zambia’s newest girl-boss gang has been up to lately.
Video
Exclusive: Memories from the Zuba crew! – Zambezi Magic
The team behind the making of Zuba shares fond memories, challenges and successes over the last 1000 episodes of the telenovela. Stay tuned into more amazing drama from Zuba every Monday to Friday at 20:00hrs, right here on Zambezi Magic DStv Channel 162 and GOtv Supa Channel 5.
Video
Wanilata dating show is coming to Zambezi Magic soon!
Are you ready to step out of the friend zone and step up to your crush? Yes? Then Zambezi Magic’s got just the show for you! 🥳💃🏽🥂 WATCH the video if you’re 18 years or older and have been trying to tell your crush how you feel. Enter our brand new dating show, Wanilata, coming soon to #ZambeziMagic DStv Channel 162 soon and who knows? Your crush might just be waiting for you to say something.
Video
Hero films: Frank Sibukku – Zambezi Magic
Frank Sibukku is a multifaceted producer and creative behind stories such as the fan favourite Mpali. He continues to let his imagination run wild to stay connected to the audience.