News
07 December 2020
"If the lion does not tell his story, the hunter will" – African Proverb.
Subscribe to Watch

Television game-changer and leader of the pack Zambezi Magic celebrated five years in the game this year – and we can’t help but marvel at where we are, where we’ve been and where we’re going.

Established in July 2015, Zambezi Magic’s primary objective was to deliver entertainment for the southern region – and five years later, we’ve done just that and are proud to say we’re still the Best In Local Storytelling!

Zambezi Magic has not only entertained viewers 24/7/365 with a content mix that appeals to different ages, genders and tastes but also afforded content creators and producers across Southern Africa a platform to showcase their authentic, lovingly crafted, homegrown content. From dramas, reality shows, telenovelas, lifestyle shows and much more, we’ve got it all.

Here’s a look at some of the flagship shows we love, across a variety of show formats. 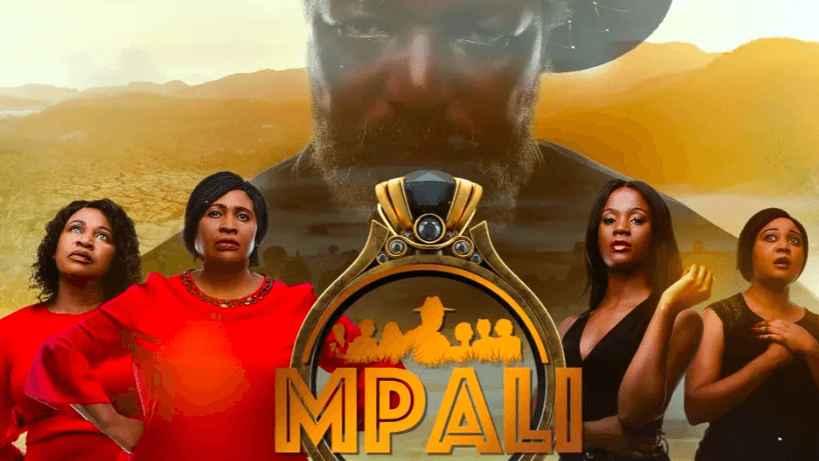 Following in the footsteps of Zambia’s very first telenovela Zuba, entertainment staple Mpali (Mon-Thurs at 20:30hrs) remains a firm favourite on the box. Mpali follows the story of Nguzu, a polygamist married to seven women; Junza, Mwiza, Monde, Tombi, Shupiwe, Tamara and Nancy. Although the clan is united most times, drama (and laughter) always follows them because that’s just what happens when you bring a dynamic family such as this one together! When all is said and done it’s always “family first”– and although the Nguzu clan may fight hard, they love even harder – and that’s all that matters.

There’s plenty to laugh about on Zambezi Magic, courtesy of hilarious comedies such as Shi Mumbi! This season, Rex has to find a way to get Belinda back after the failed kitchen party. Nothing can stop him in his plight to court the one that got away – not Belinda’s new man and certainly not Belinda herself. Laugh until your stomach hurts as Shi Mumbi makes himself a fool for love, every Thursday at 21:30hrs on Zambezi Magic.

If there’s drama, Zambezi Magic has got it! One of the latest drama series to take television by storm in 2020 is undoubtedly Mungoma. Set in the heart of Zambia, Mungoma recounts the story of the music industry through various characters and storylines. A whirlwind of themes such as greed, love, secrets as well as betrayal that most viewers can relate to, completes the package and makes for riveting, unforgettable viewing. Watch Mungoma every Monday to Wednesday at 19:30hrs on Zambezi Magic.

Zambia’s very first telenovela is still going strong! Zuba is at a crossroads in her life as season 4 of the popular telenovela rolls on. She is confused and is searching for what she really wants in life whilst being a new mother. Her life takes many twists and turns as big decisions are made, secrets are spilled, and brand-new faces arrive to shake things up. Watch Zuba every weeknight at 20:00hrs on Zambezi Magic to see all the drama unfold.

News
Zambezi Magic celebrates 7 years of authentic local storytelling with new shows and fan favourites
Zambezi Magic, the home of local entertainment will reach an epic milestone soon!
Video
What's blooming on OneZed this September?
OneZed is ready to bloom this spring, bringing you the brightest and best local entertainment! Stay tuned in for these shows and more, right here on OneZed DStv Channel 172 and GOtv Supa Channel 8.
Video
A fight for fatherhood – Mungoma
Zulu threatens Nkhalango and asks him to leave Ruzivo alone, yet Nhkalango believes he is the rightful father. Talk about a fight for responsibility!
Video
Confrontations and warnings – Mpali
Albert and Nguzu have a heated man to man conversation and compete over Mwanida’s paternity. Baba Mkuru goes to reprimand and warn Madame Monde for sending Charity to the shrine.