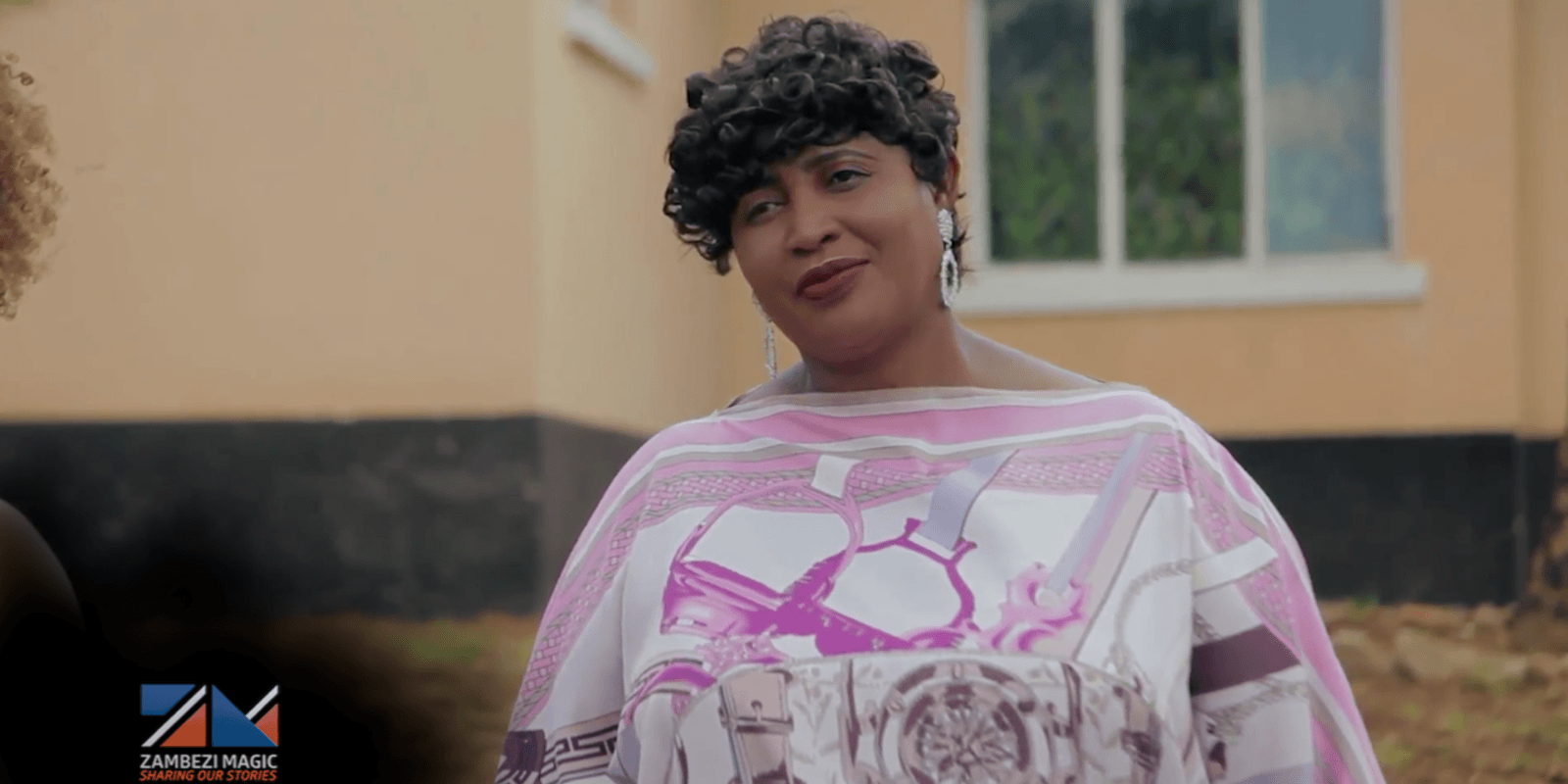 It is entirely fitting that this is the crux that set social media ablaze! Junza rises to the occasion like a phoenix from the ashes, and is rightly dressed to KILL in this classic instalment of #ZMMpali. Years of mistreatment, lovelessness and disrespect from Nguzu culminate and are turned around in this moment of poetic justice.

Junza's revenge is a sweet, potent dish served cold. This is her farm now, and she has the title deed and bank balance to prove it. The Social Support couldn't have rung any louder: 101 387 engagements, 5 600 reactions and 1 200 comments 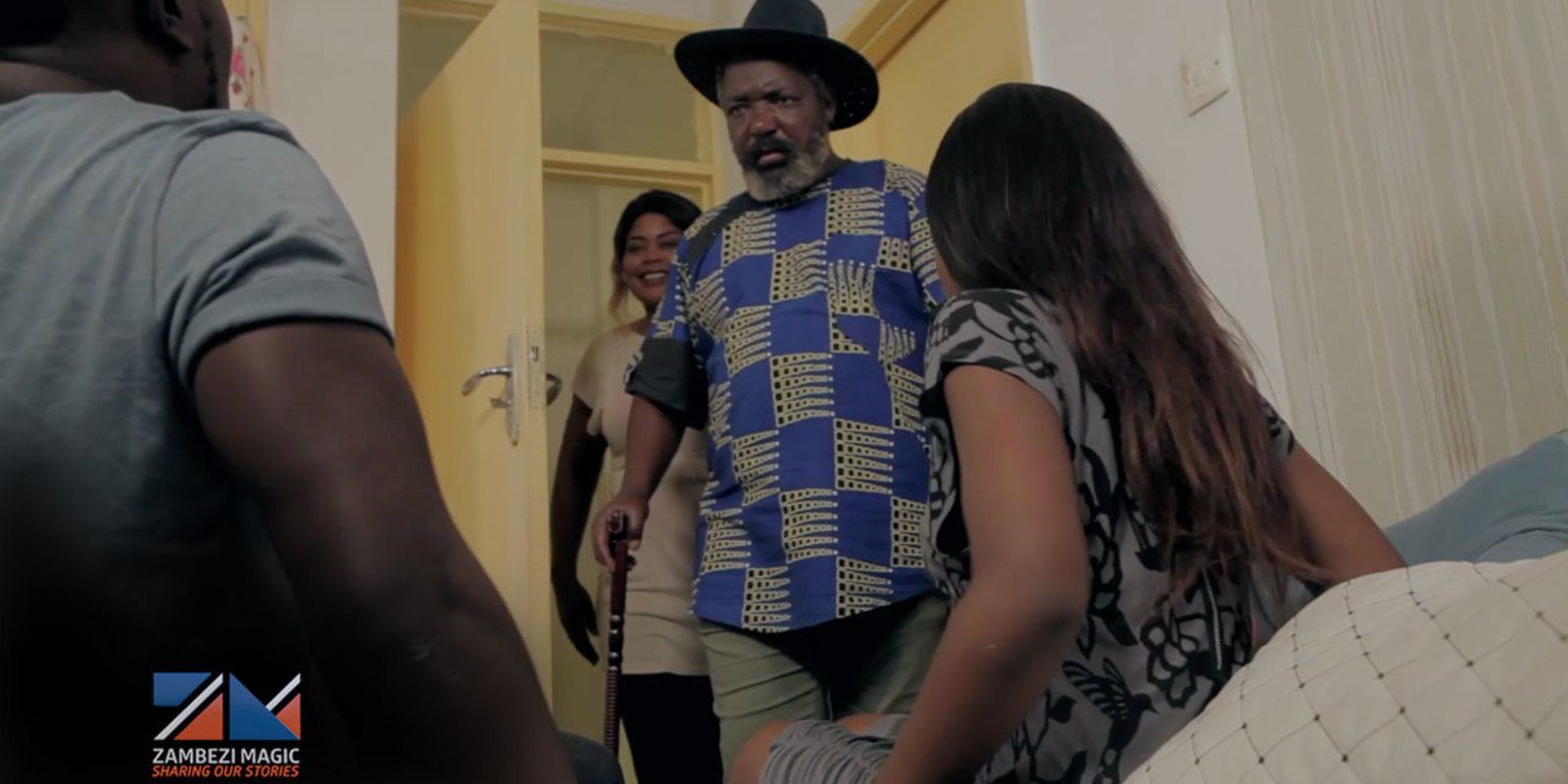 Collective gasp! We were never ready! And apparently, neither was Nguzu.

Like vultures circling a grievously wounded beast, the wives can smell Nguzu's rancid demise and make a bold move...into their lover's arms. At this point, they have done it all to hurt him, and he has forgiven all. But can he forgive this? 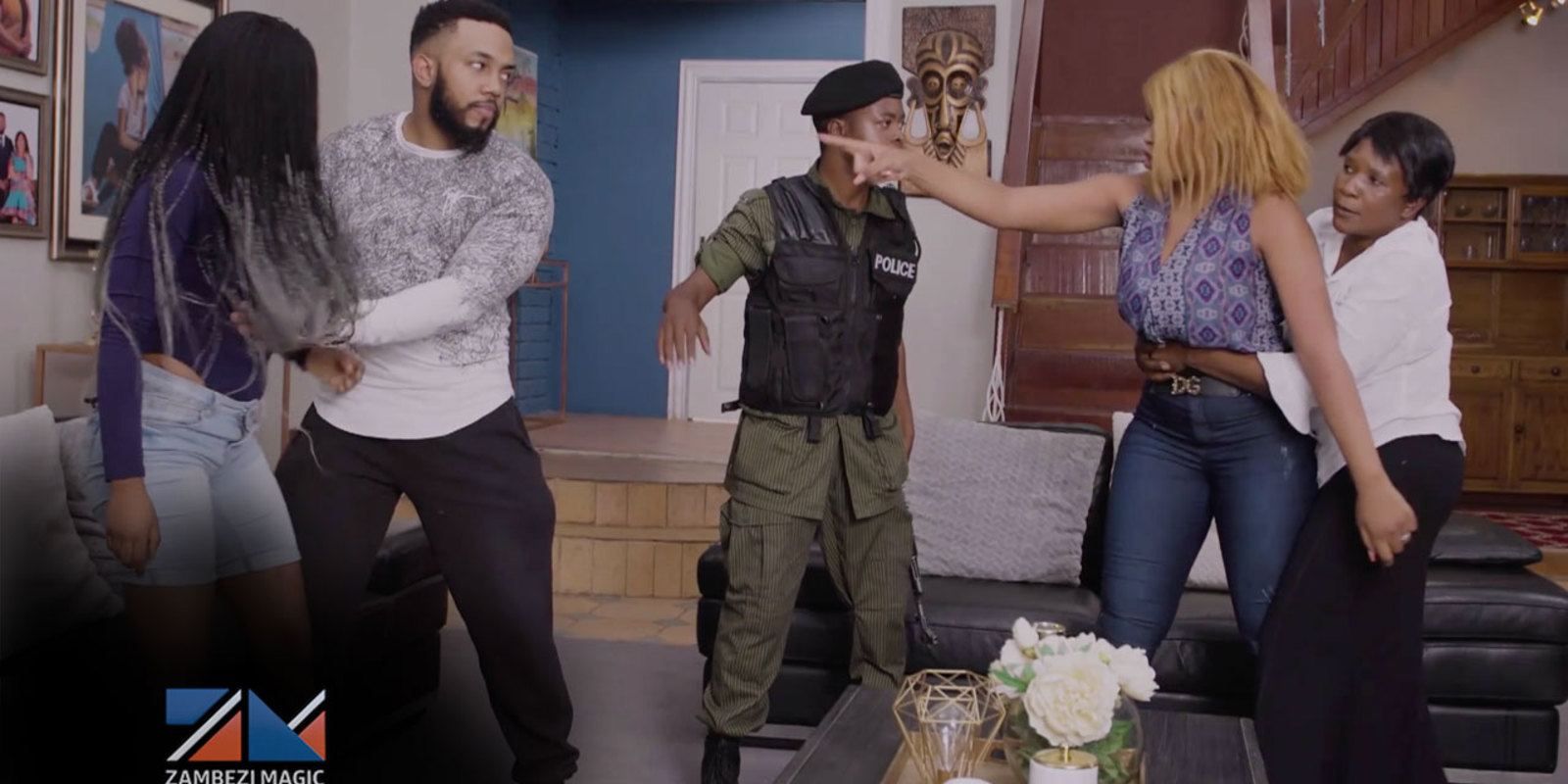 Thando's rescue (behind the scenes)

This behind the scenes look into the creation of the episode that brought Thando back to #ZMZuba was a social media smash! The producer, director, writer and cast featured in this 4 minute expose shared hidden plot lines and diffused excitement and anticipation for the upcoming episodes.

These are the moments that The Social Voice rose loudest and strongest! Thank you for lending your voice and joining in the conversation Zambezi! ??