Mutale Macholowe was a woman who wore several hats and was well known in the TV circuits by her peers and those fortunate to share the acting space with her. She has graced many stages with her comedic renditions and is also well known for her depiction of the character Masozi in the hit TV drama series Fever.

Her face has also graced many productions under the series and movie umbrella and the diversity of some of the roles she has played have endeared her into the hearts of many. Productions like ‘Wife From Above’ and ‘Turn Of Fortune’; a new drama series starting on the 24th of January 2018. 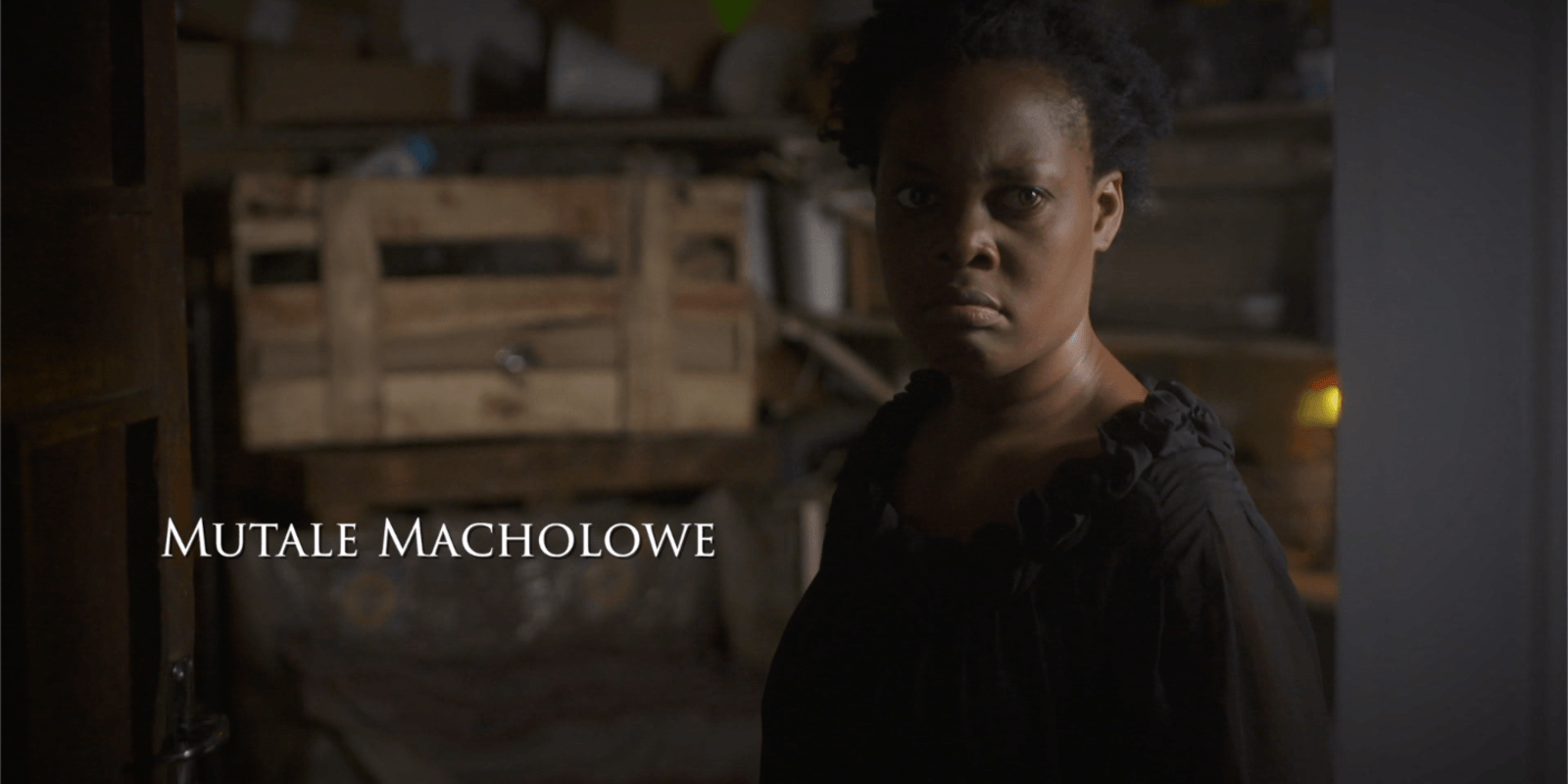 Though she may no longer be with us, we celebrate the life you lived and the impact your acting and comedic renditions have left on us and those precious ones you have left behind. 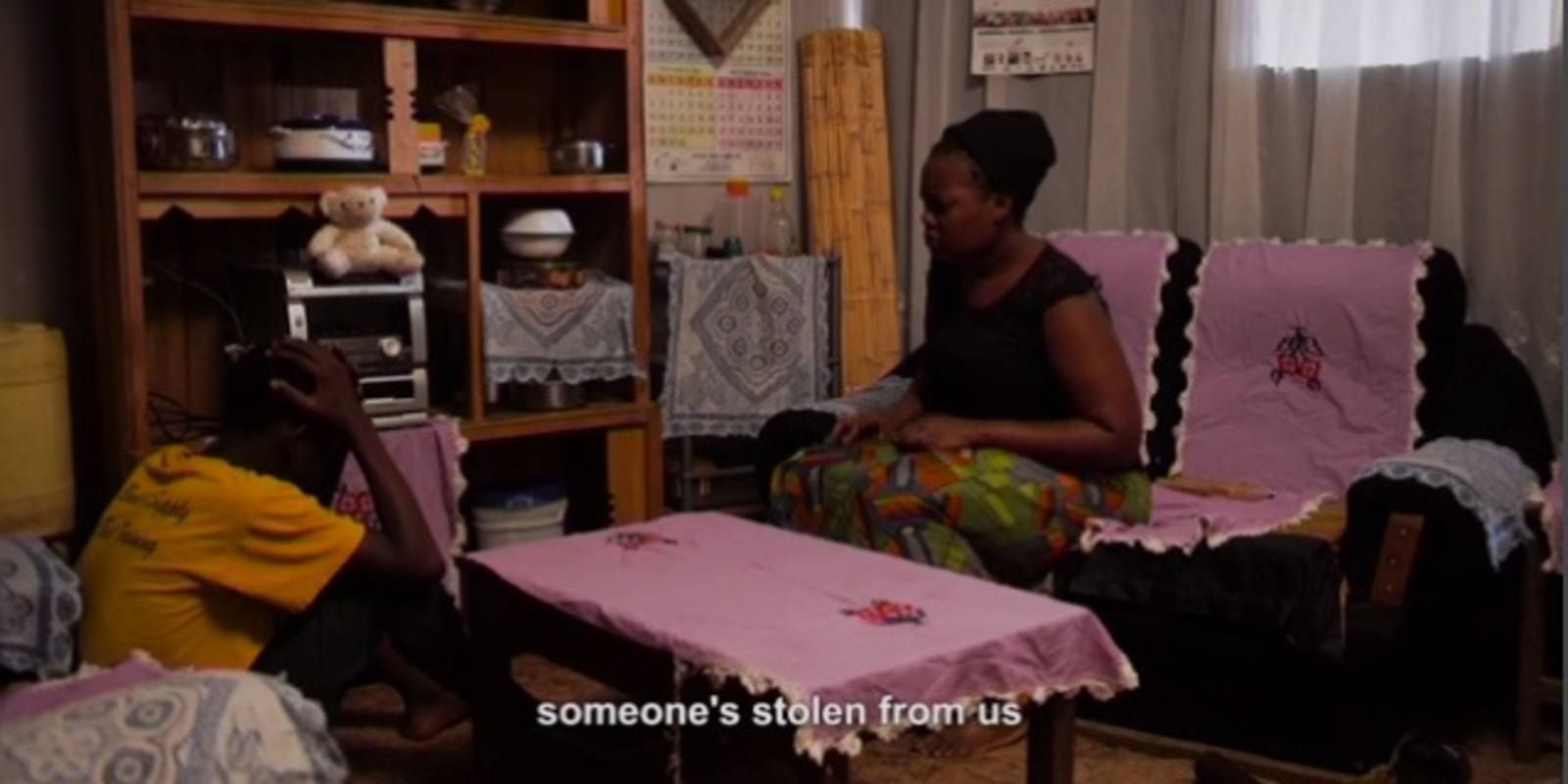 Sleep on Mutale Macholowe, you may be gone but your memory and legacy will remain for all time.