News
20 June 2022
Here’s what Bulongo Mukkuli had to say to his fans in his recent Facebook Live Chat!
Subscribe to Watch

On Friday 3 June, Bulongo Mukkuli who acts as Zambezi Magic’s most popular detective Niko joined us for a Facebook Live Chat – and it was filled with a lot of insight!

The actor we watch every day on Zuba right here on Zambezi Magic DStv Channel 162 and GOtv Supa Channel 5 shared appreciation for the love he has been receiving from all his supporters. He had many kind words to say to his fans who were excited to see him live on Facebook.

He told us an inspiring story about how he became an actor. His career started in 2012 as a camera guy until Owas Ray Mwape and his wife guided him in the direction of acting while he was working on the comedy, Landlady meets Landlord. What was initially supposed to be a walk-in on an episode of Zuba became an opening to his current day-to-day mission. Bulongo shared that his current role in the wheelchair has been one of the most challenging acting roles of his life. 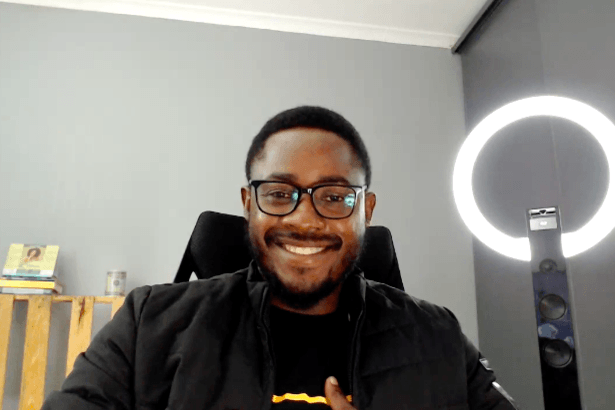 Here are 8 facts you may not know about Bulongo Mukkuli:

“I feel like watching people is the best way to learn how to act,” he told his fans. Bulongo also shared some sound advice with aspiring actors.

Grab your pens or get ready to screenshot these eight tips from the talented Bulongo Mukkuli:

Make sure you keep up with Bulongo Mukkuli as Niko in Zuba every Monday to Friday at 20:00hrs, right here on Zambezi Magic DStv Channel 162 and GOtv Supa Channel 5.

Video
Love on an empty stomach – Tuvwange
The ladies of Tuvwange debate the importance of having a man with money versus one without a lot of money. Is a man respected more when he earns more than his partner?
Video
One branch to another – Zuba
Mainza is trying to understand if Zuba’s feelings for Thando are genuinely over as she goes to on marry Niko. Lute is going above and beyond for the wedding preparations.
News
20 fun facts about Zuba’s Mwaka Mugala
Here are 20 fun facts you may not know about Zuba’s Mwaka Mugala!
News
Zambia shows love for Langiwe on Facebook Live
Langiwe’s bubbly personality oozes joy!