News
03 September 2018
Christabel and William met at a work function she was attending with her colleague and friend who coincidentally happened to be William’s cousin.
Subscribe to Watch

Christabel first met William when she was attending a work function with her friend and colleague who was also her friend’s cousin. He apparently was so smitten by her that he had to come over to introduce himself. But unrelenting William didn’t stop there as he pestered his cousin for her numbers. 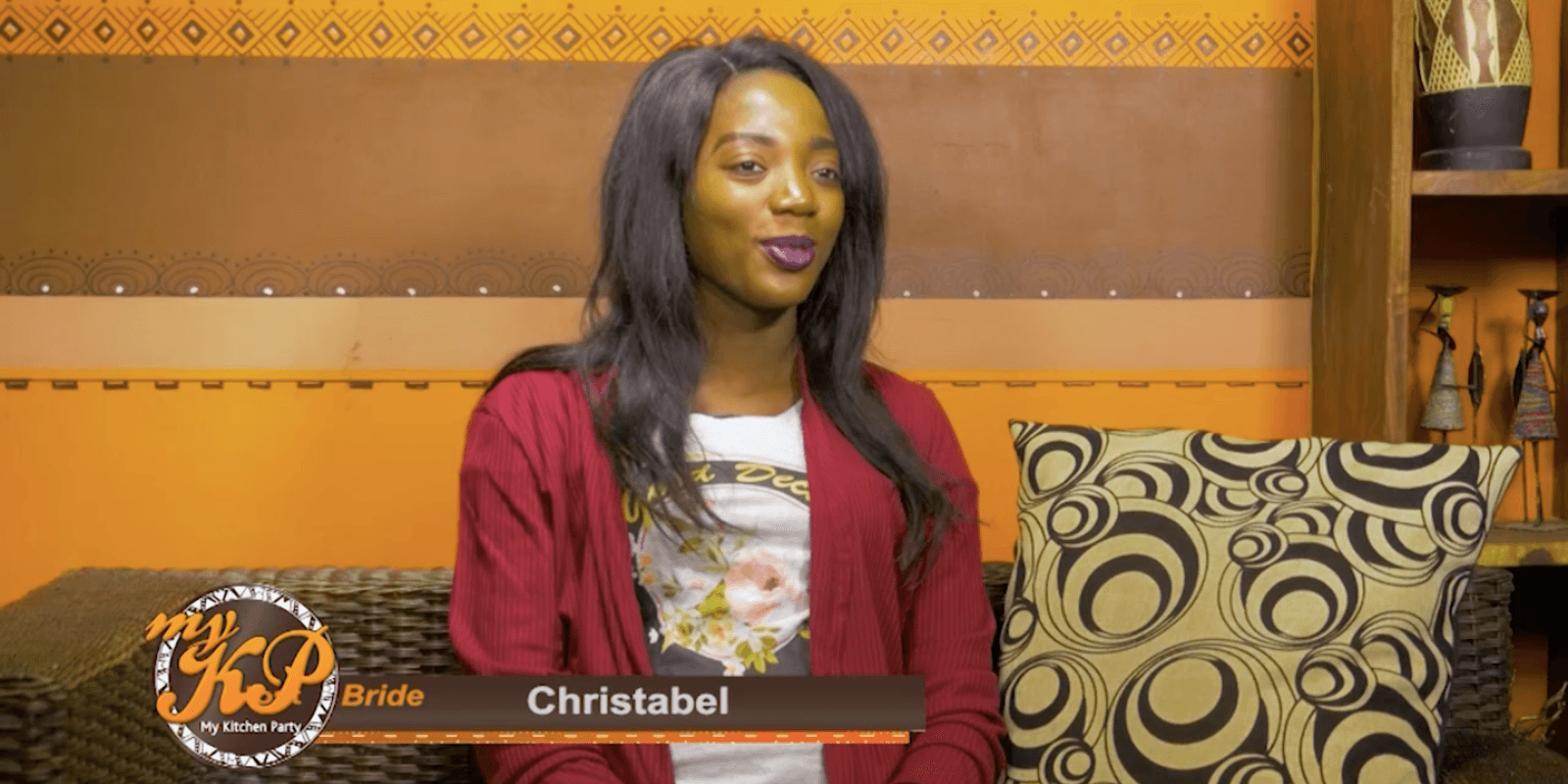 A brief call got the ball rolling for these love birds, as their relationship grew stronger and stronger, till it got to a point where William asked if they could make their relationship a bit more formal. The right opportunity came for him as he used a friend’s party to set the right mood for his marriage proposal. Needless to say, Christabel was struck speechless for about 30 minutes before she could say yes. 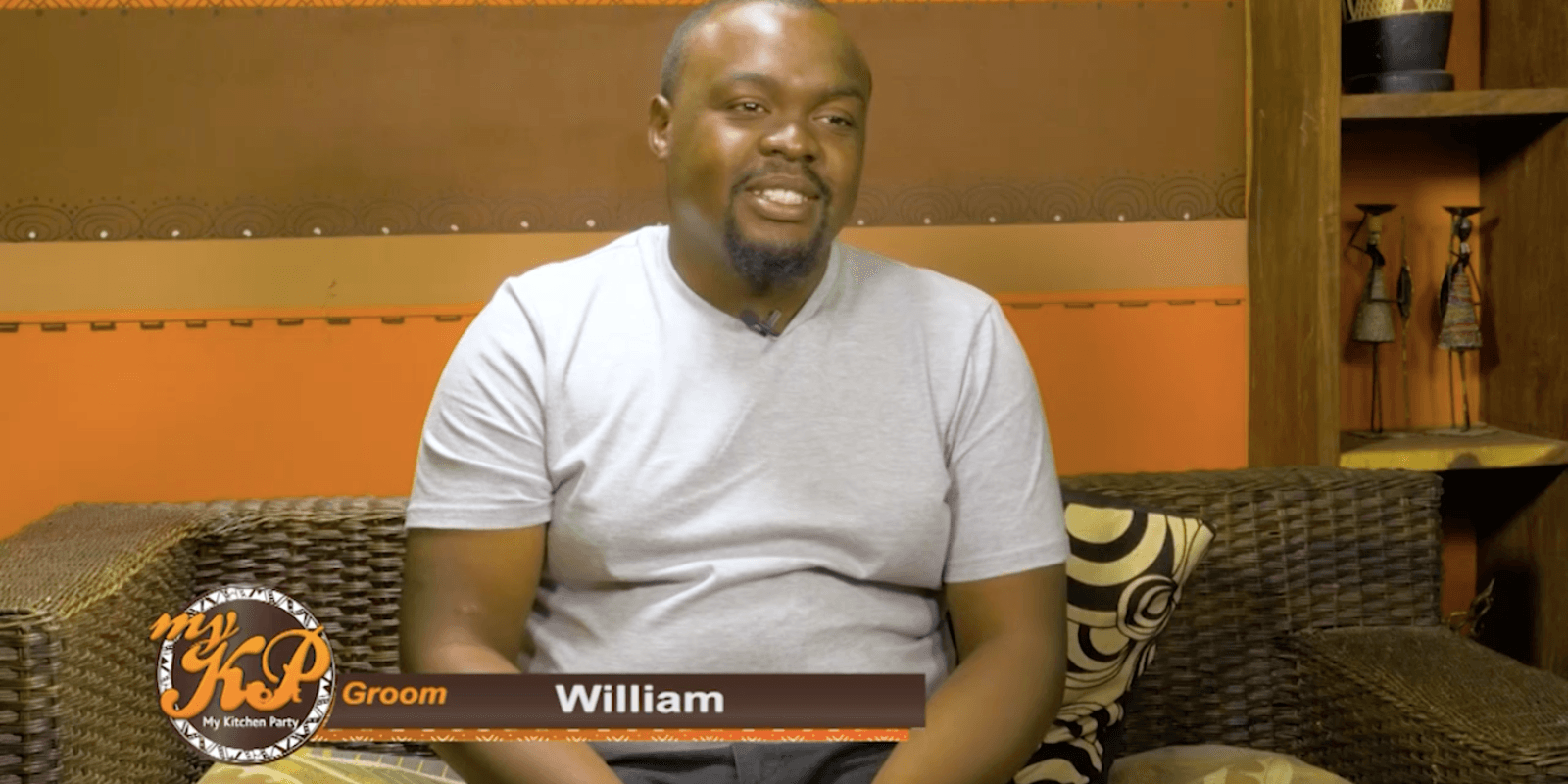 As we converge to celebrate their union with Christabel’s kitchen party, check below for some of the highlights from the event.

Family Committe doing the most 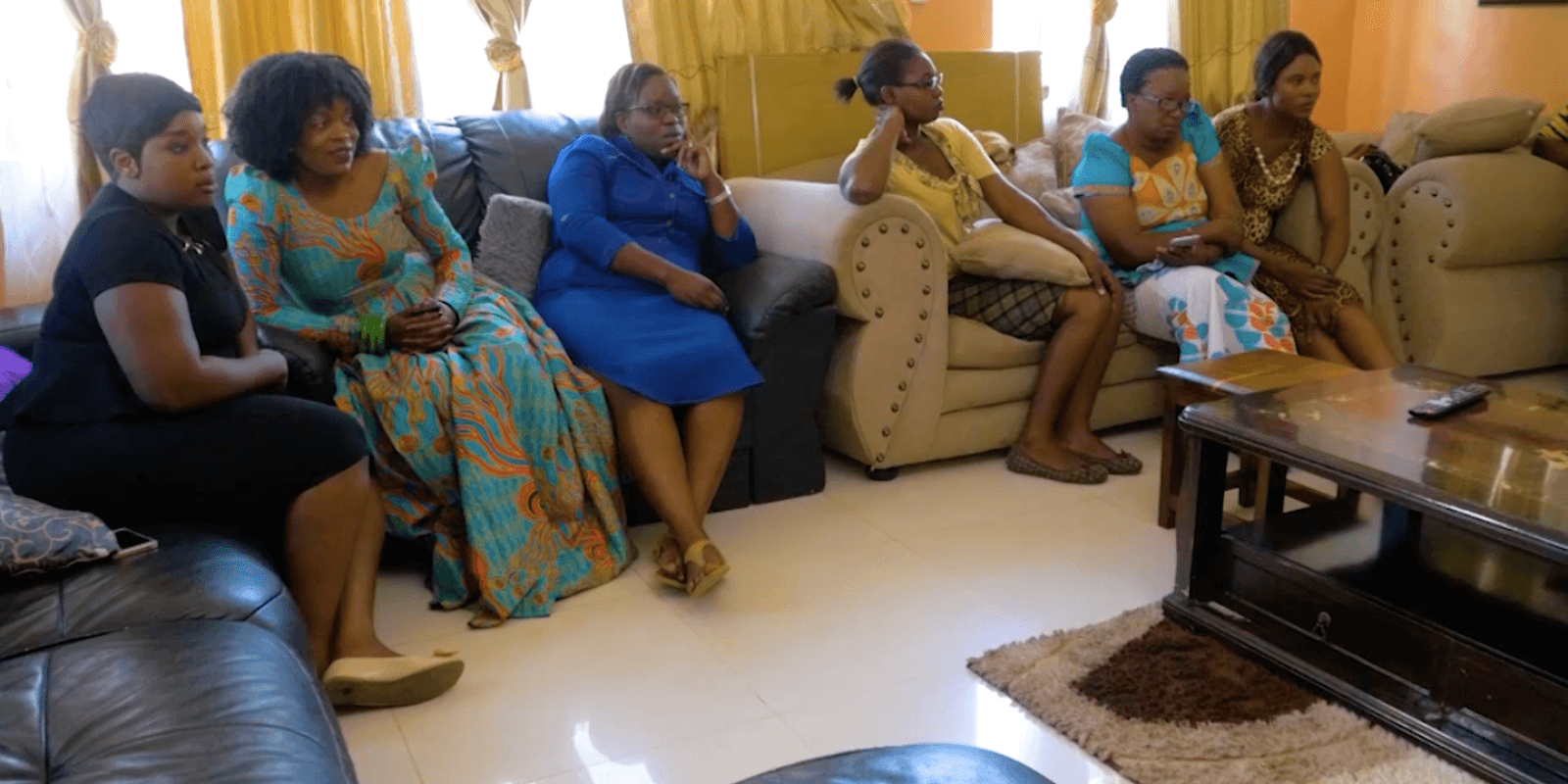 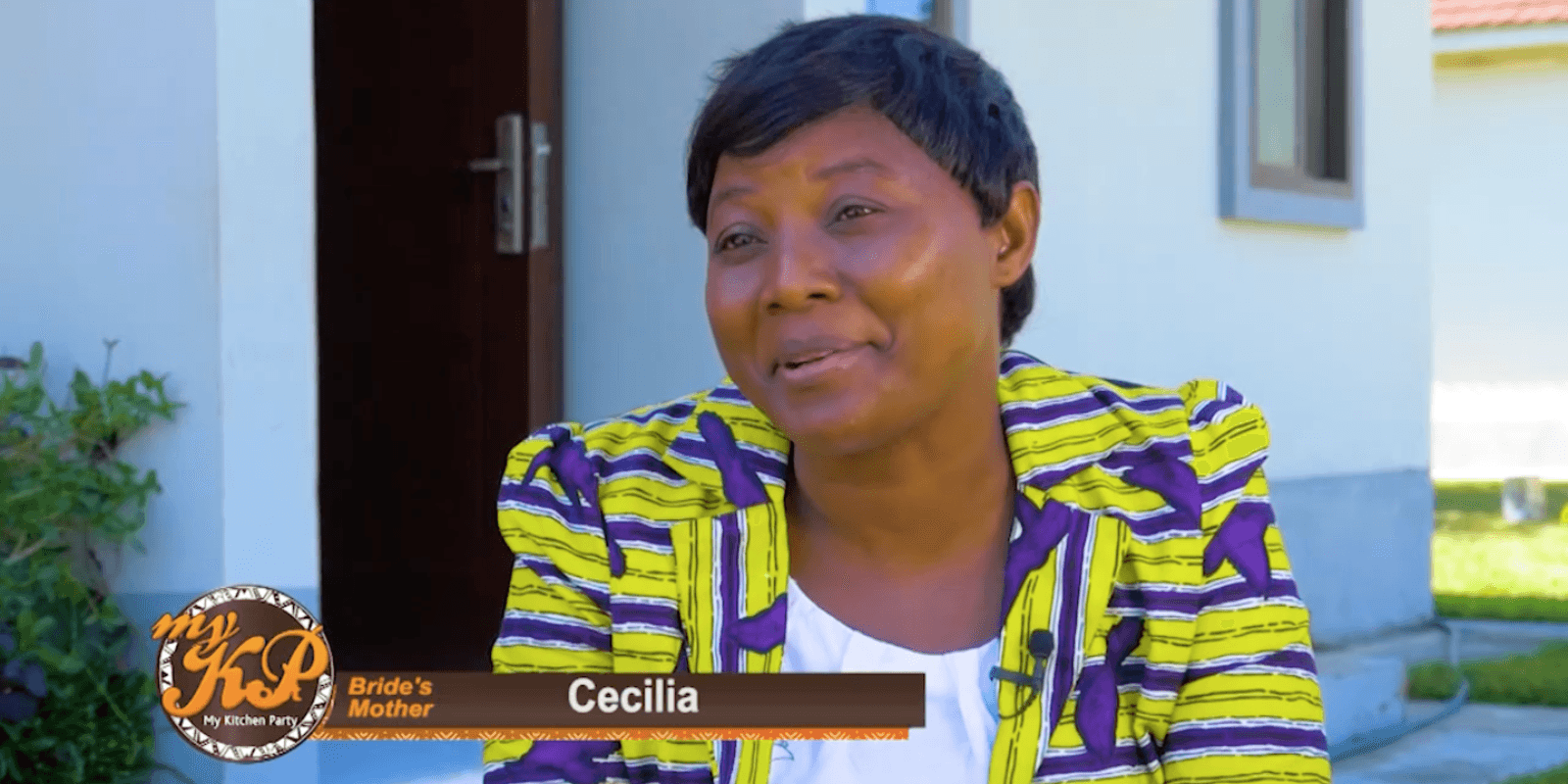 Joy contagious as the groom's mother has also caught the bug 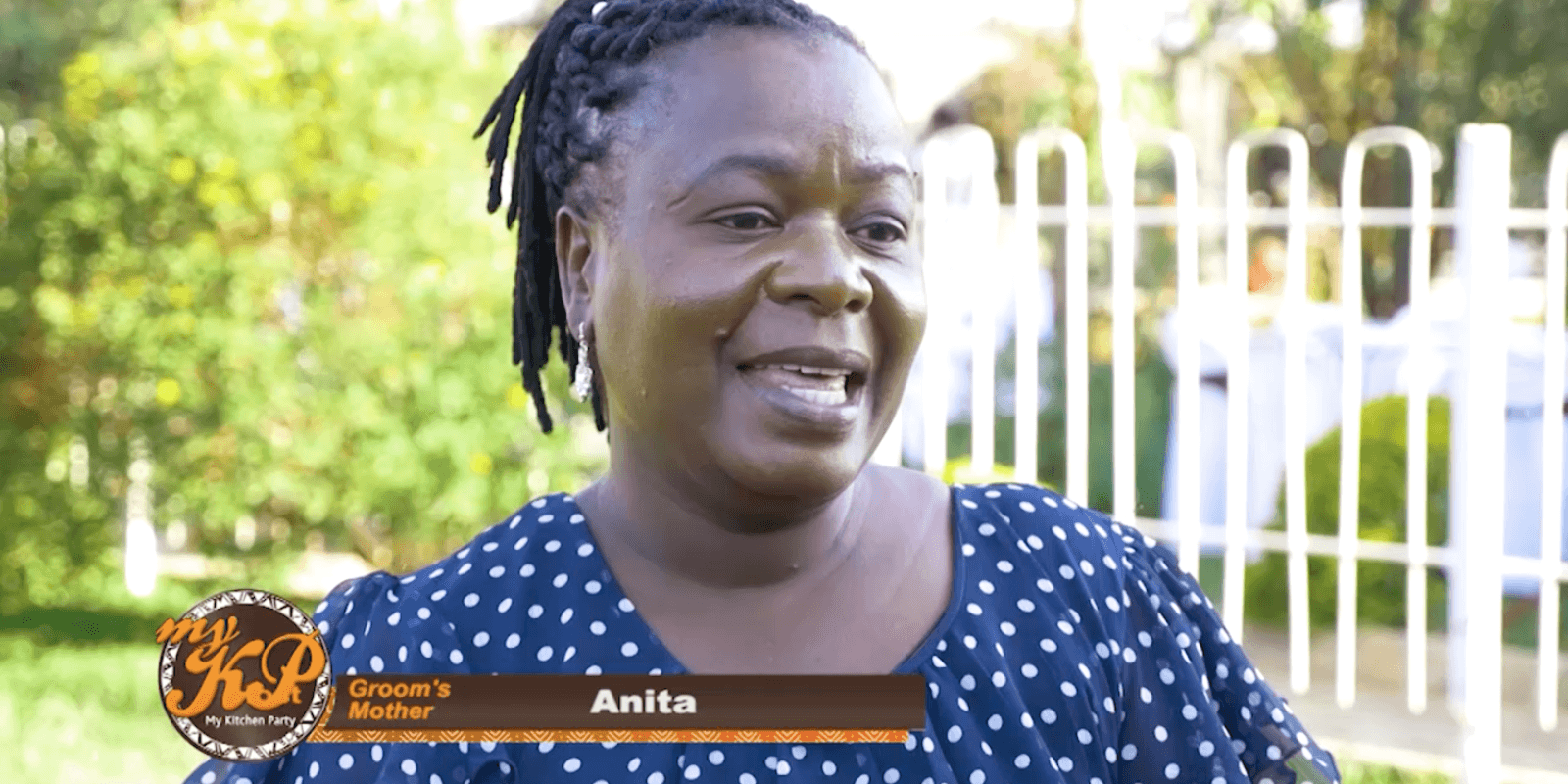 Bride gets ready for her special day 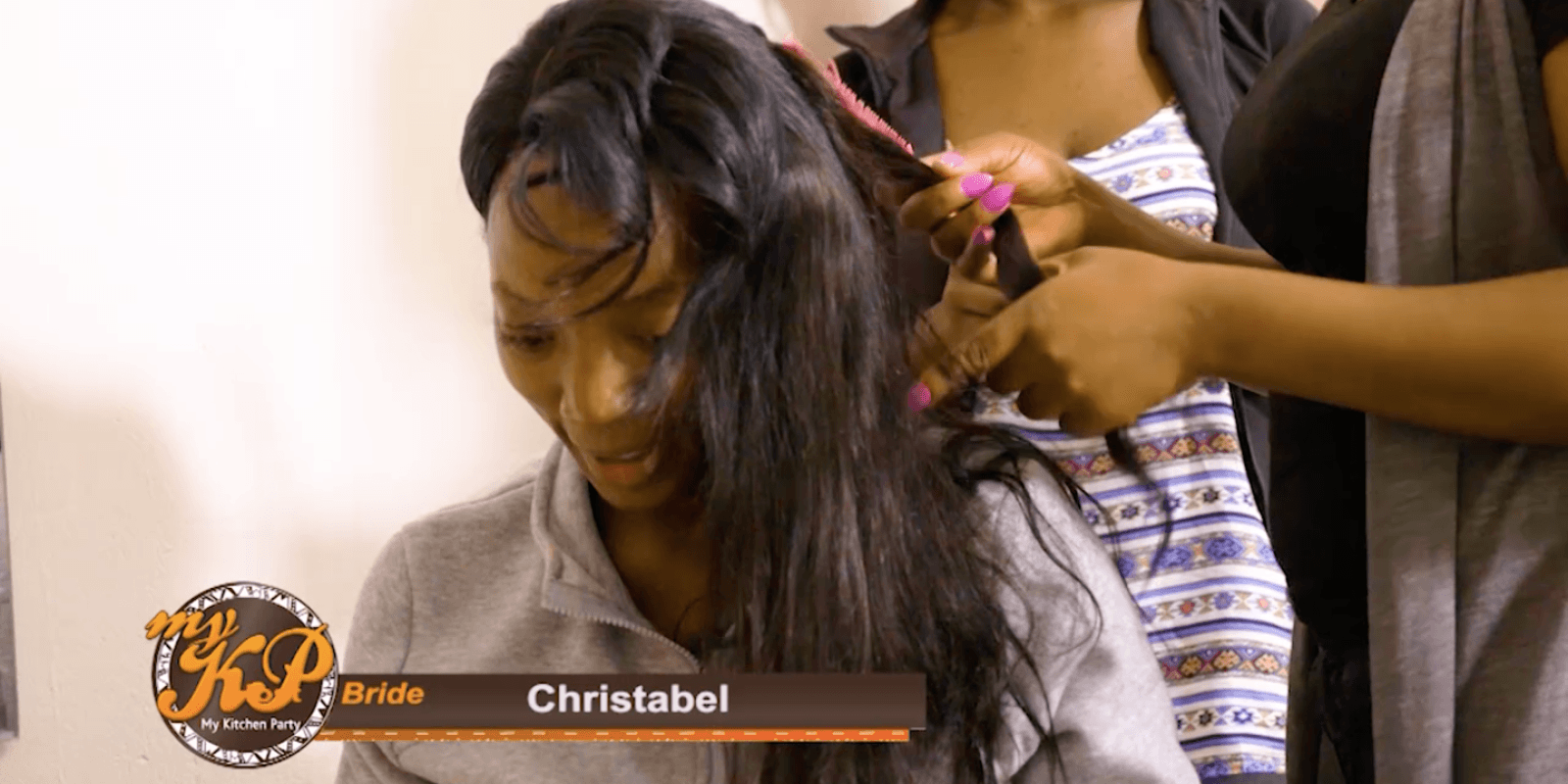 Bride arrives to take her place 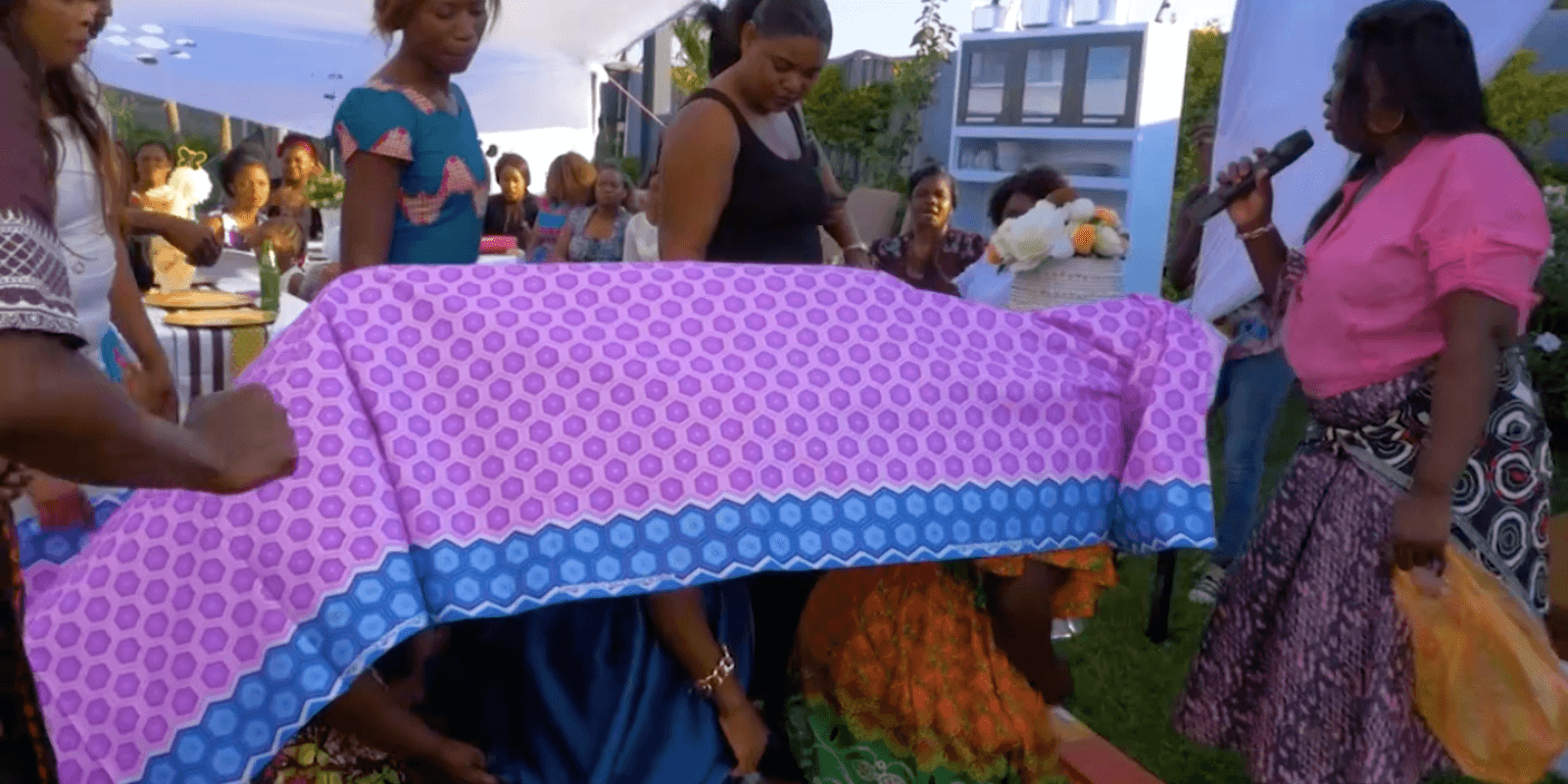 Flanked by his family, the groom arrives on cue. 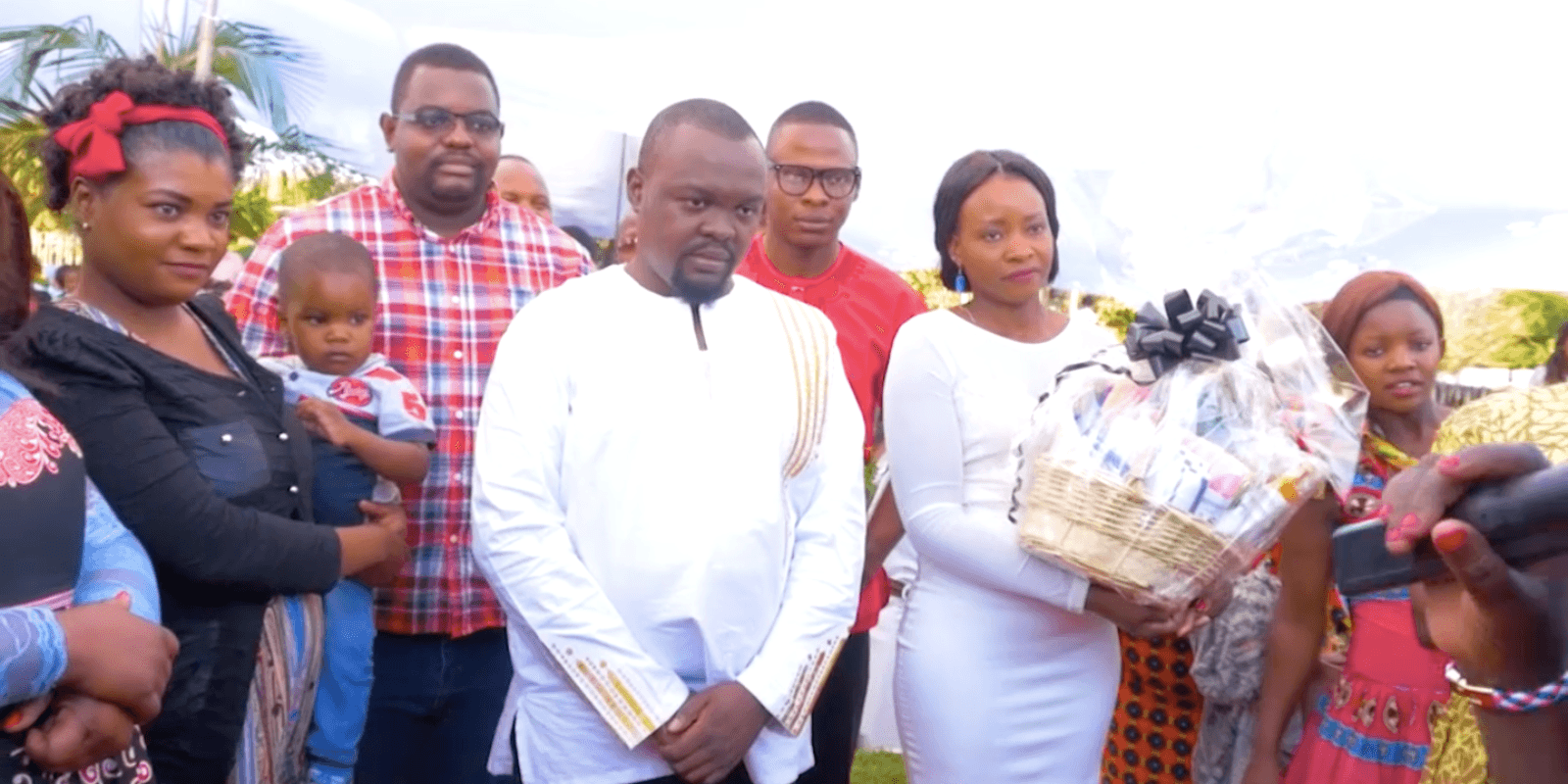 With the veil off, Cristabel does her Tyola for William 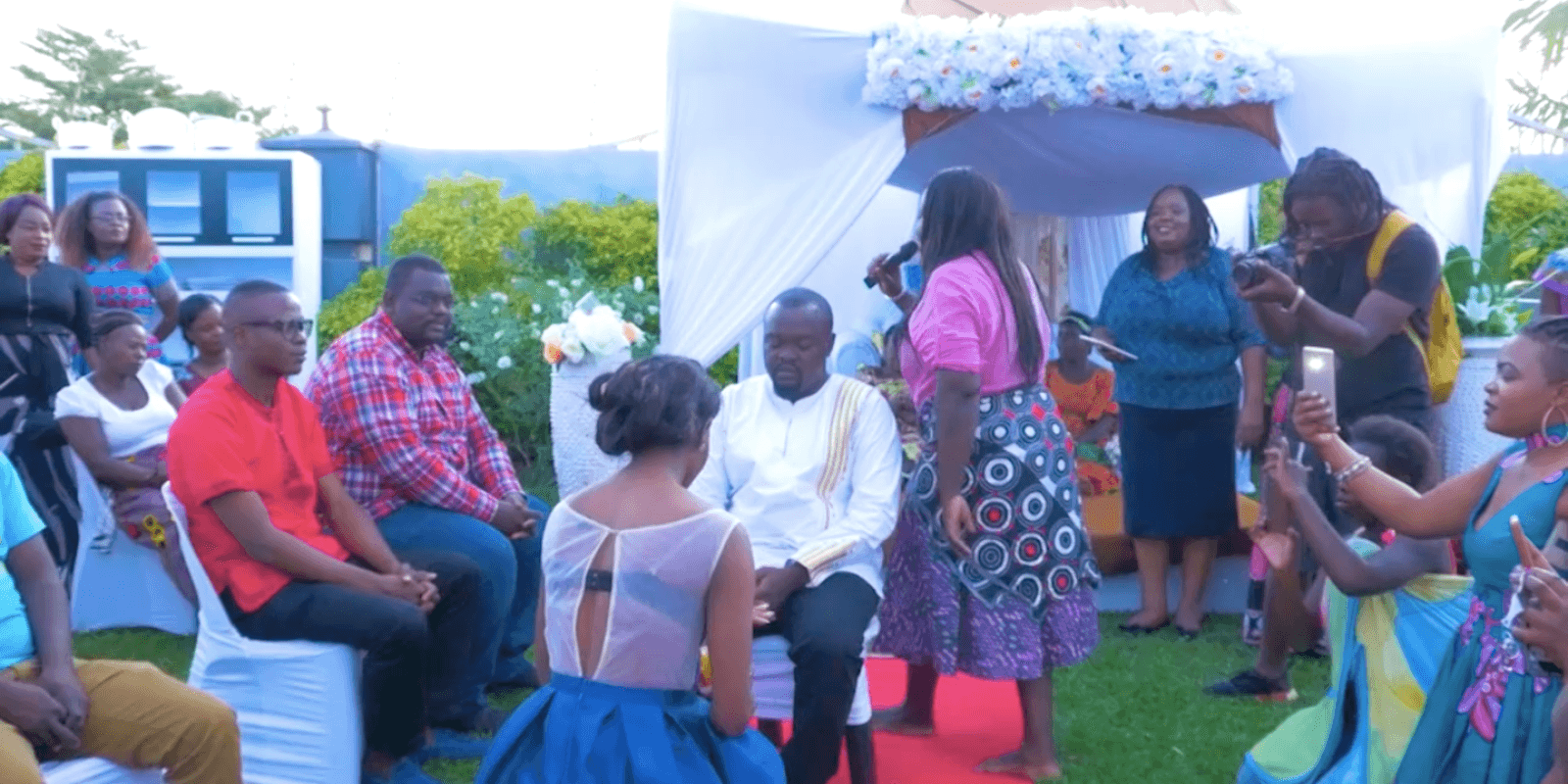 Couple present their mothers with gifts Christabel and William both felt the connection from the first time they both layed eyes on each other, and as they have decided to journey into their futures hand in hand, we believe that the power of the love they share wil be more than sufficient to see them through.