Mpali is the gift that keeps on giving

News
09 January 2020
And just in case you've missed anything...Here's a quick recap to get you up to speed!
Subscribe to Watch 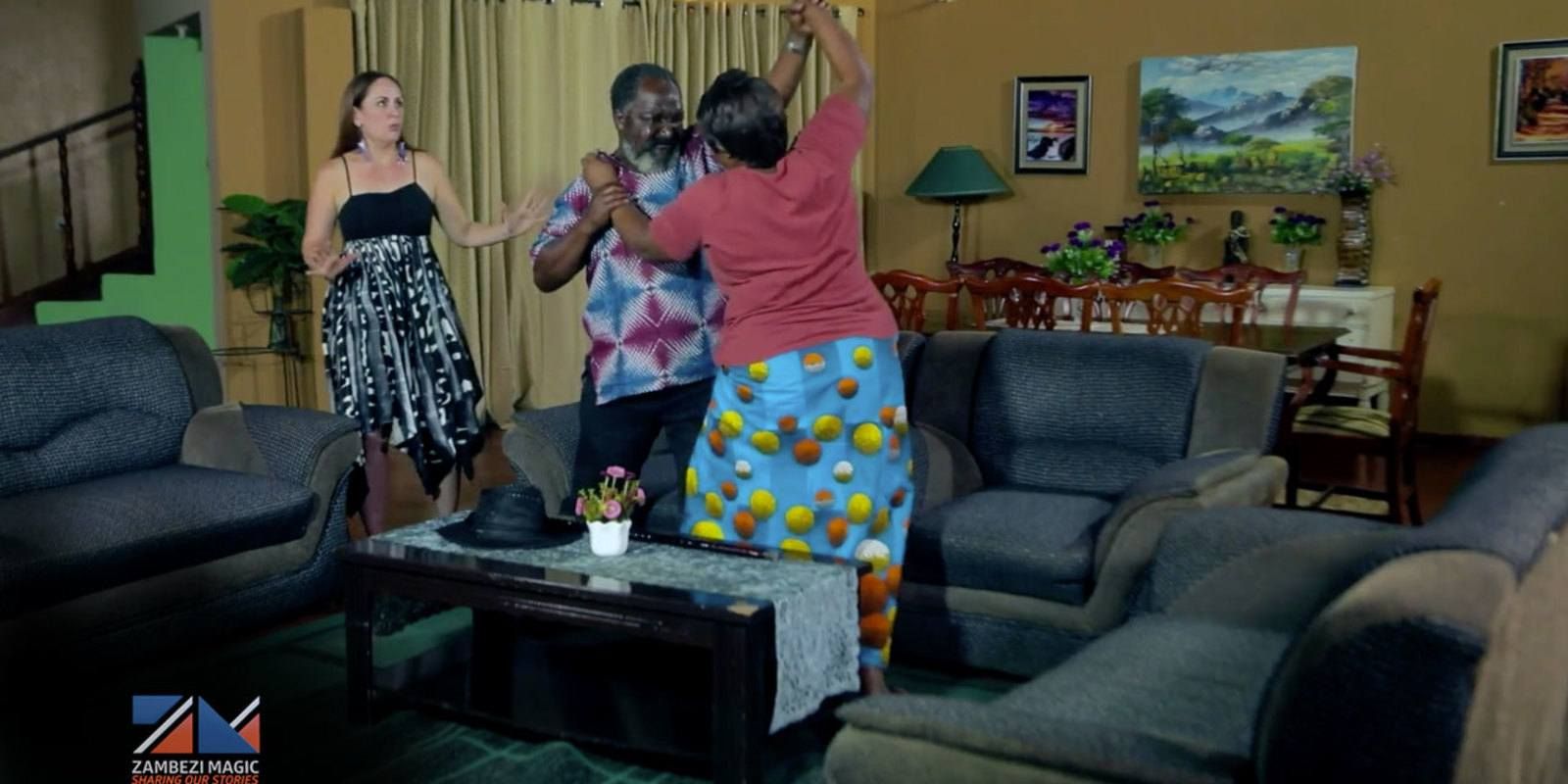 Nguzu gave his wives a year to bear him heirs in order to earn their places on the farm. 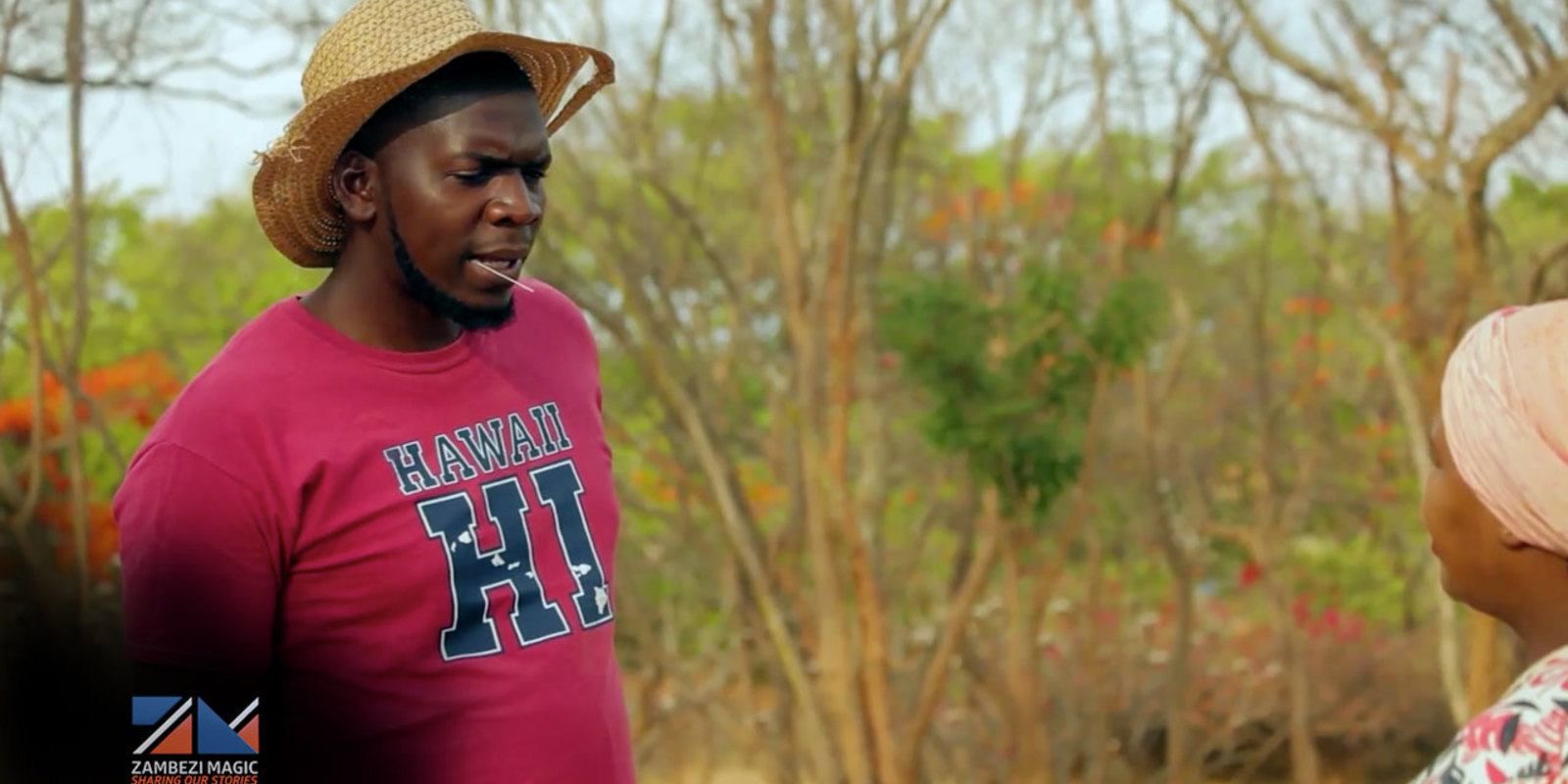 Mai Guru sold a portion of the farm and Nguzu was nowhere near suspecting his 'chief' empress. 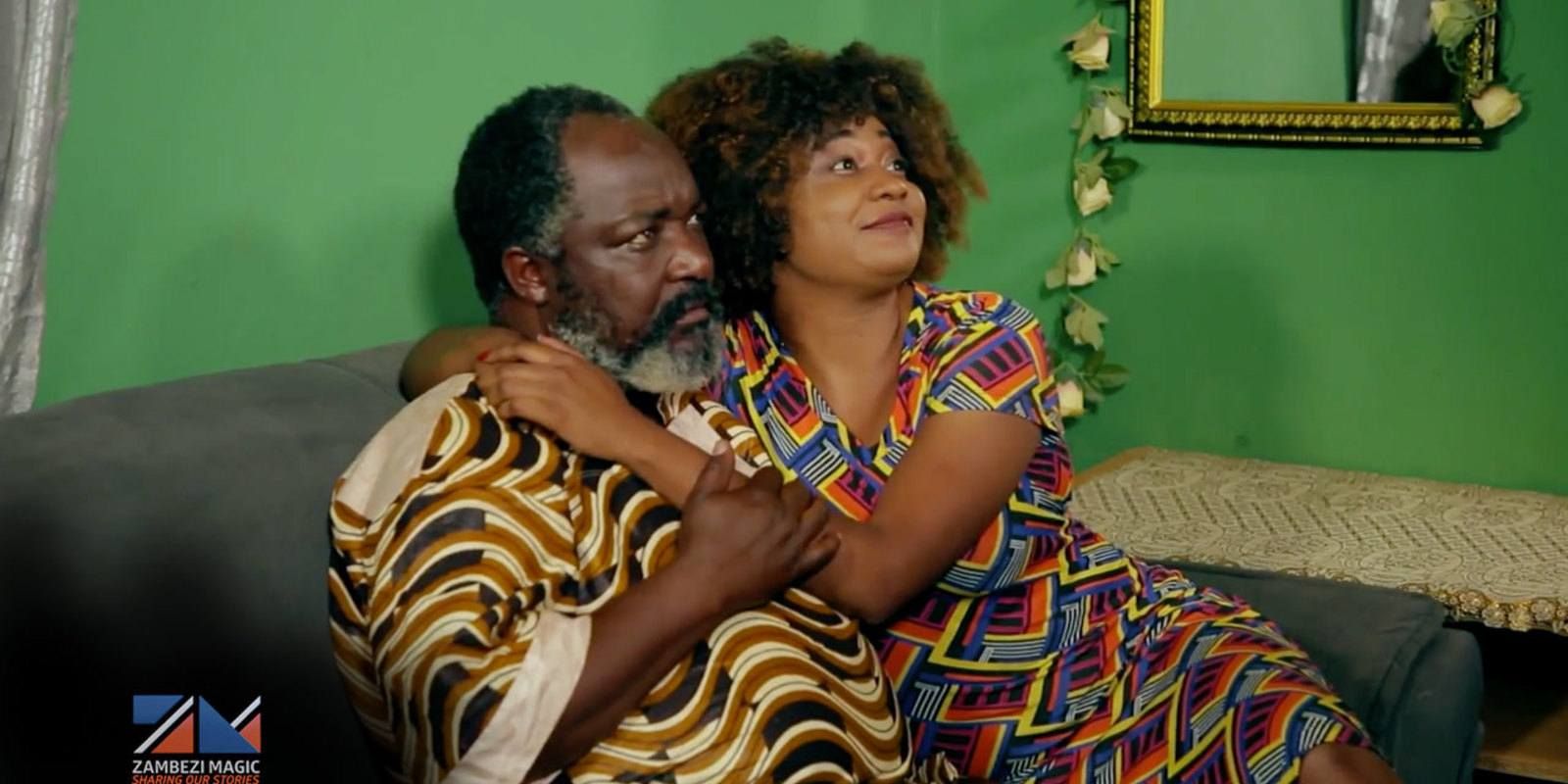 Monde visited a witch-doctor and managed to secure a concoction that had Nguzu falling head over heels for her. The other wives found out and looked for ways to pry Nguzu from under Monde's spell. 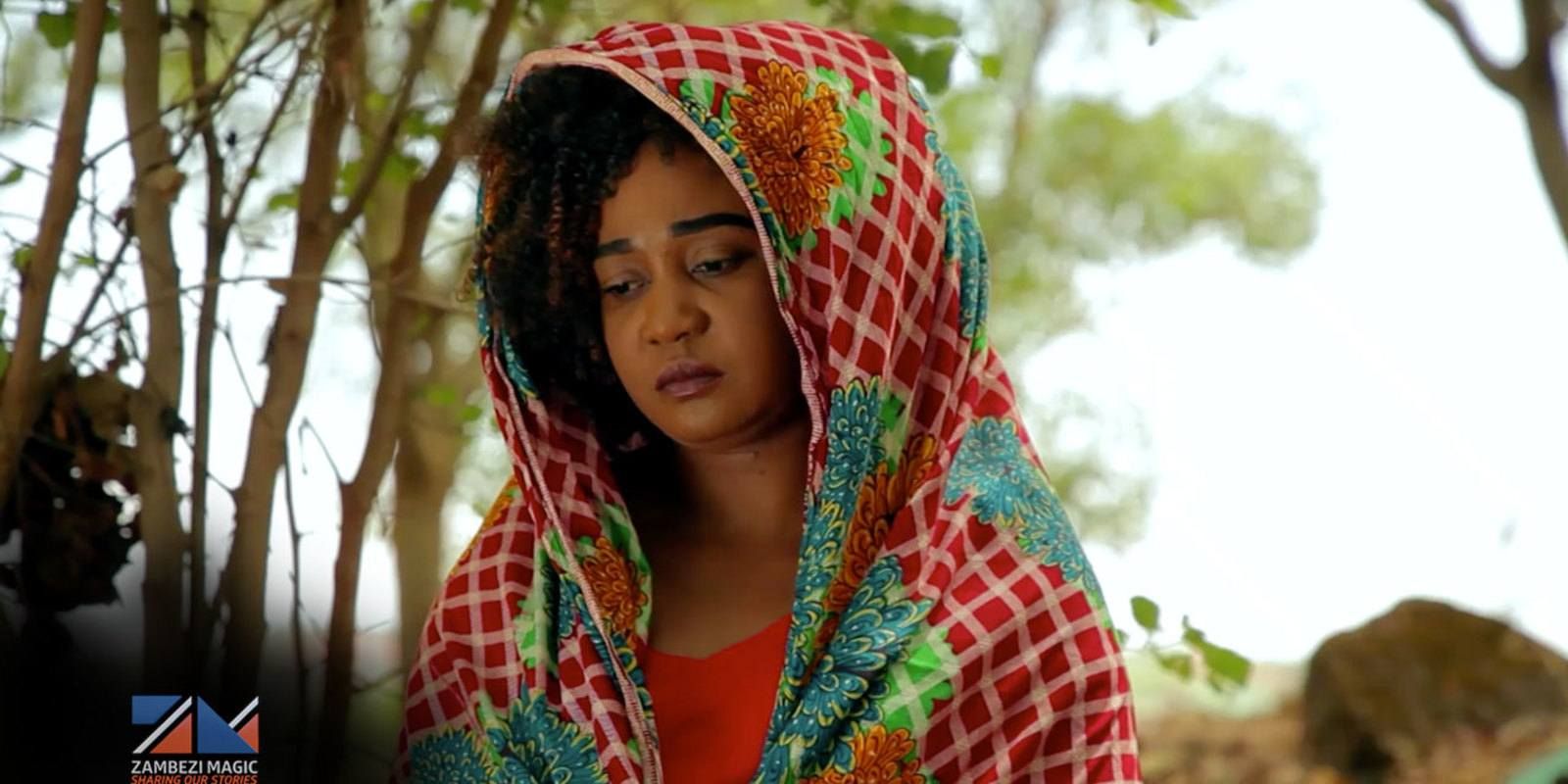 After supernatural redemption, Nguzu used a staff to force his wives to reveal all their secrets and as a result Monde was banished from the farm! 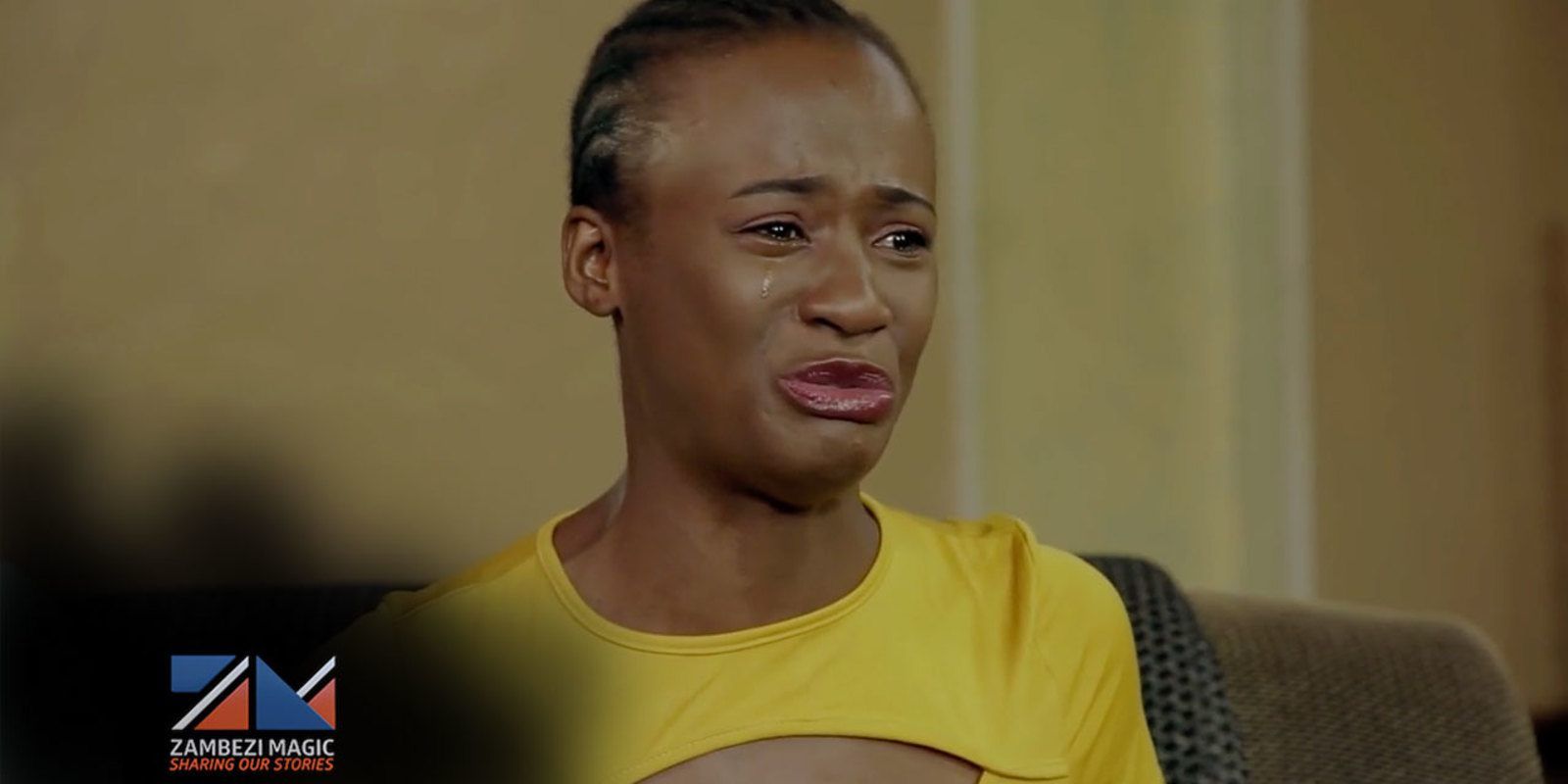 Nguzu discovered that Tamara is not a mother as she claimed. Shupiwe wins a victory over her nemesis Tamara! Mai Guru is delt a devastating blow when she finds out that out Hambe has been taken out of the will.

You're all caught up! But #ZMMpali is not done yet ??Keep watching every Monday to Thursday at 20:30 for positively sizzling entertainment, exclusively on Zambezi Magic DStv CH 162!

Video
Chipego’s generous solution – Mpali
Chipego decides to look for a sister wife she can share Jairos with. Mwanida gives Monica a wakeup call about her hopes for a relationship with Shadreck.
Video
What's hot OneZed this sunny October?
OneZed is bringing you only the greatest local entertainment in the region! Stay tuned in for these shows and more, right here on OneZed DStv Channel 172 and GOtv Supa Channel 8.
News
Zambezi Magic is the gift that keeps giving!
Get ready for new seasons of your favourites and a brand new dating show!
Video
A special gift – Mpali
Logic gifts his lady friend a new and expensive phone so they can always be in touch. Monde questions Shupiwe about really giving birth leading to an explosive fight.