News
25 May 2019
Love can make a person do anything, as we see Michael follow his would-be bride to her Church in a bid to convince her of his intentions
Subscribe to Watch

The first meeting between Princess and Michael happened in 2008 when a mutual friend begged them both to accompany her somewhere and left them together while she attended to her errand. A chivalrous move by Michael (getting Princess out of the way of a moving bus) and a promise of an unspoken secret left Princess with left a puzzled taste in her mouth after they parted ways. 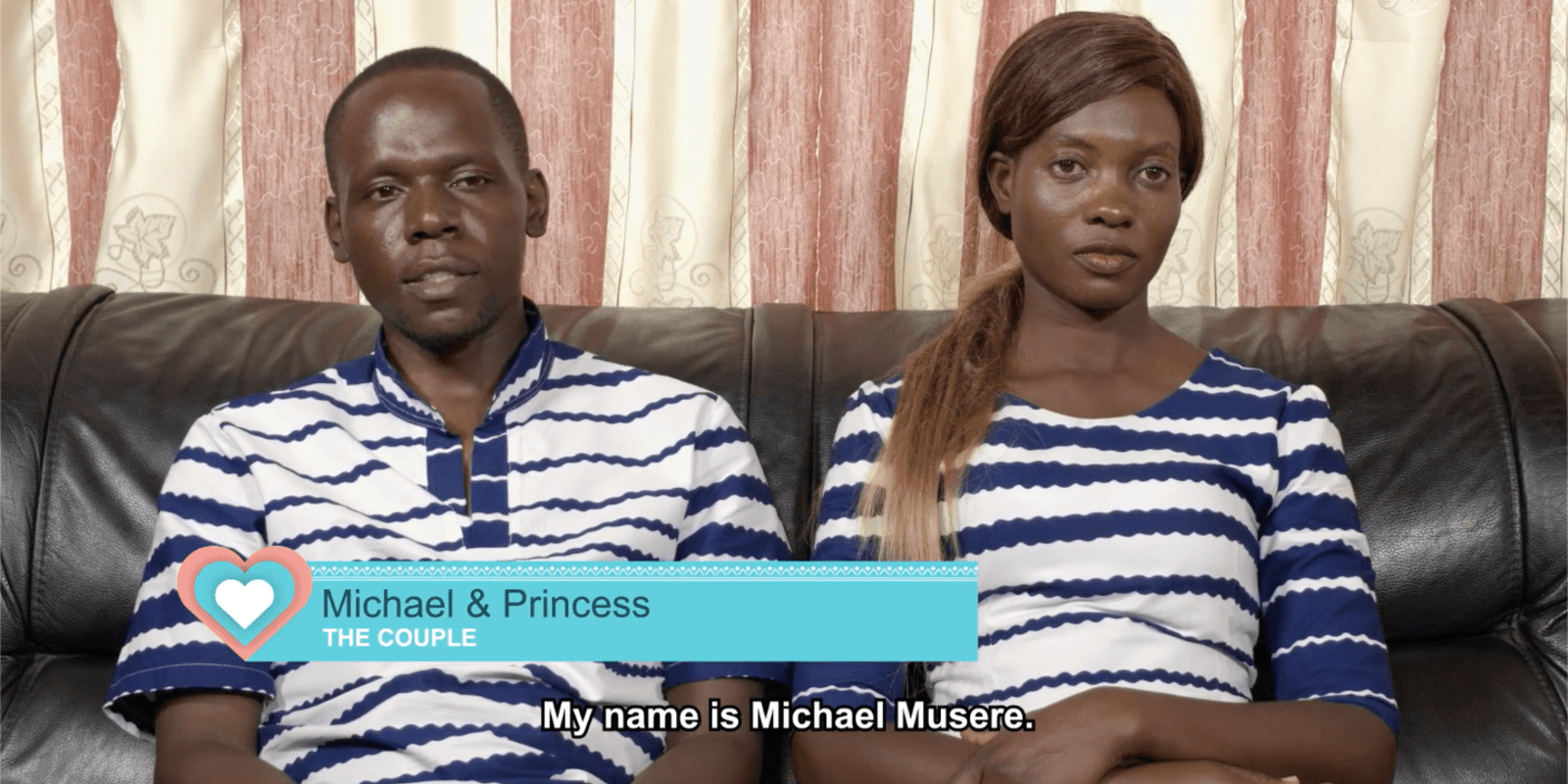 Weeks later, Michael confessed his love for her and asked her to be his girlfriend, a request which she denied immediately, choosing rather to focus on church and her education. The undeterred Michael however became a regular at her church’s nightly prayer sessions and seeing him in church everyday melted her heart and she finally greed to date him; albeit on a two week trial period. 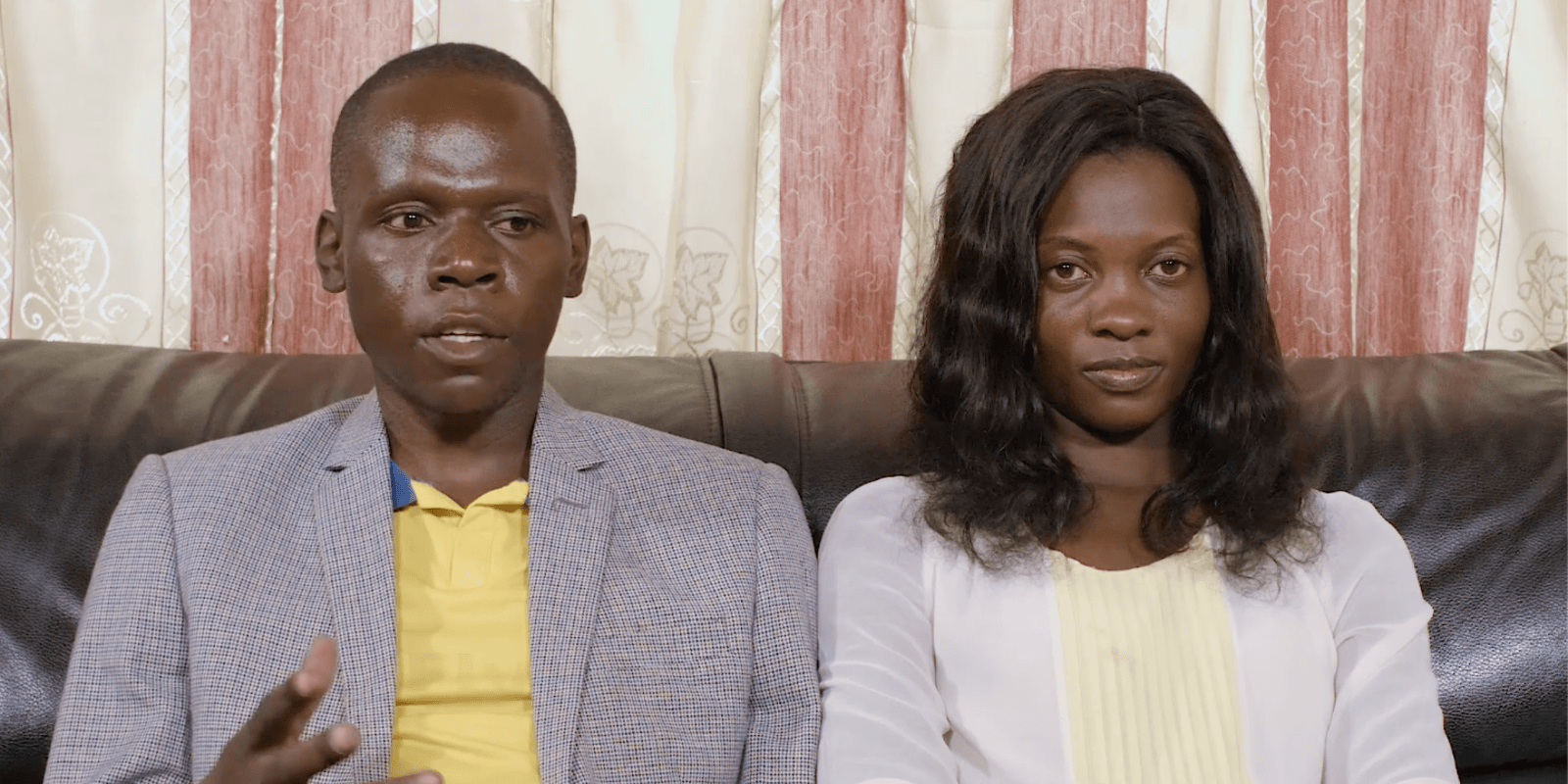 Princess’ consent saw the couple start on their trial relationship which kept growing in leaps and bounds and has culminated into a proposal and a wedding. The couple have chosen The Décor, Steps and Venue as the three items on their wish-list and as usual, we bring you all the background scoop. 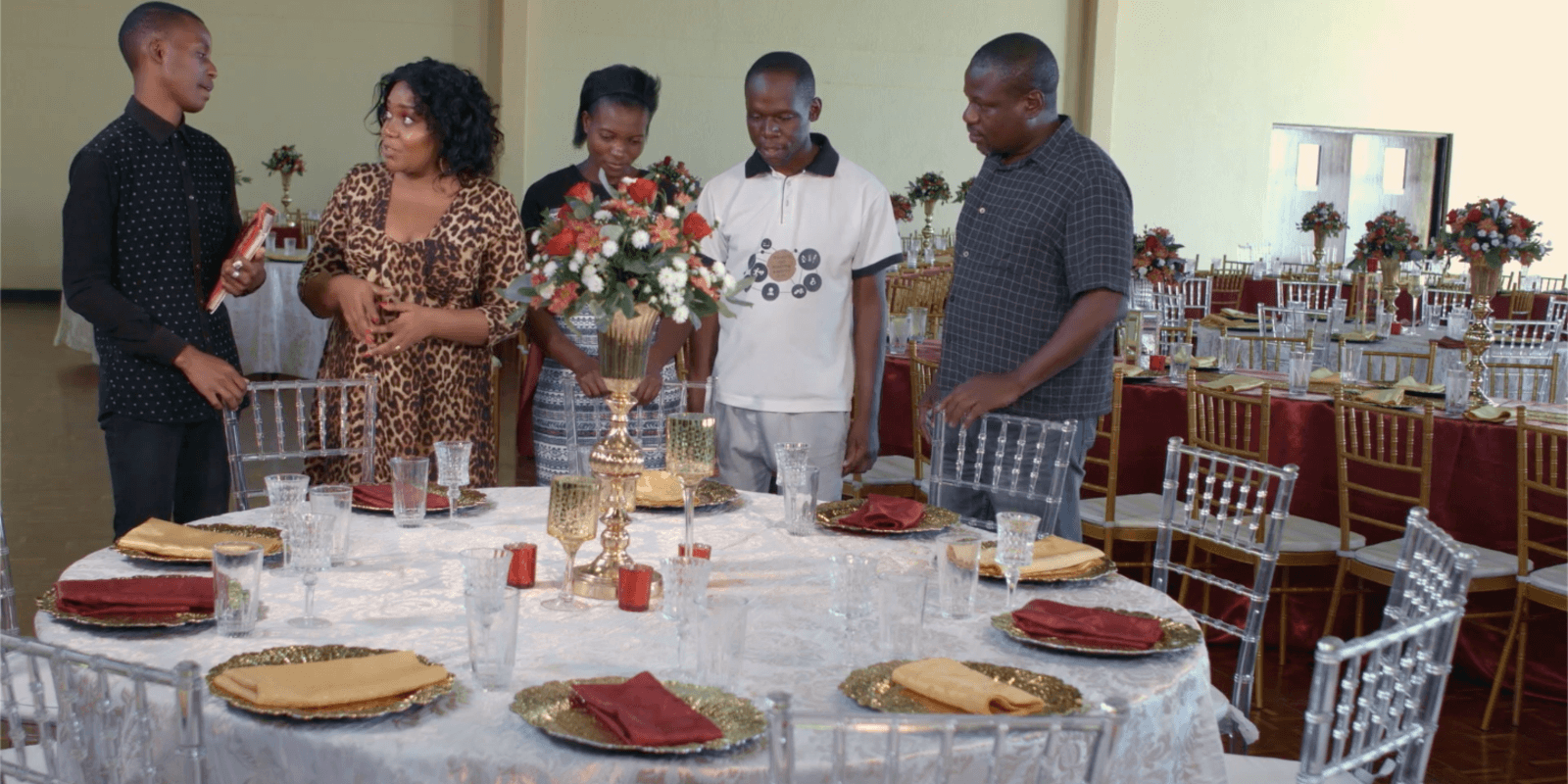 Michael trusted his wife to pick the colour scheme for their wedding day decor and when the organizers were done, he said he was happy with entrusting his bride with the decision as the set up looked stunning. 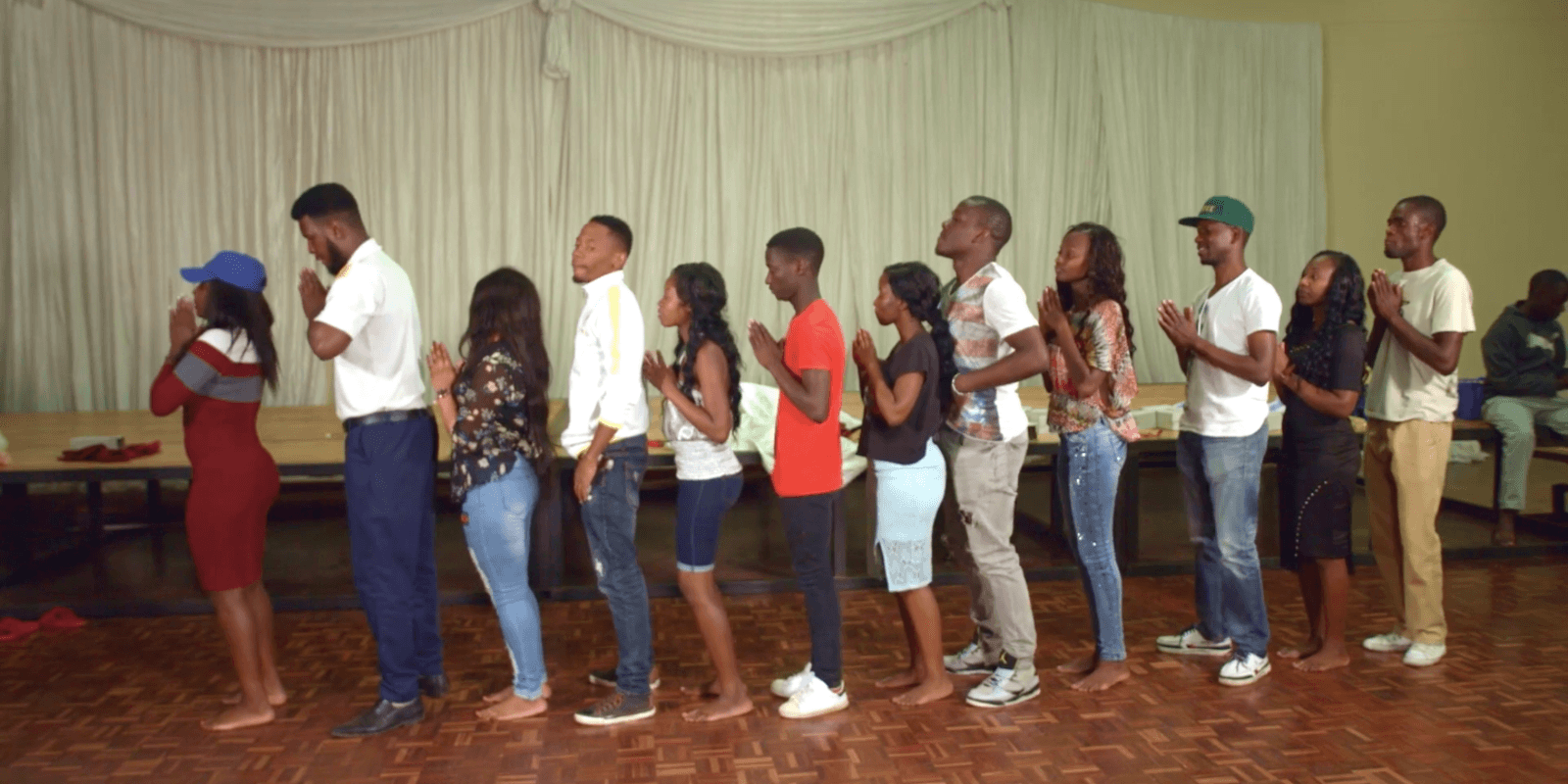 The bride had met a choreographer at her brother's party in 2016, so it was a no-brainer who she would call to coordinate their dance routine for her big day. 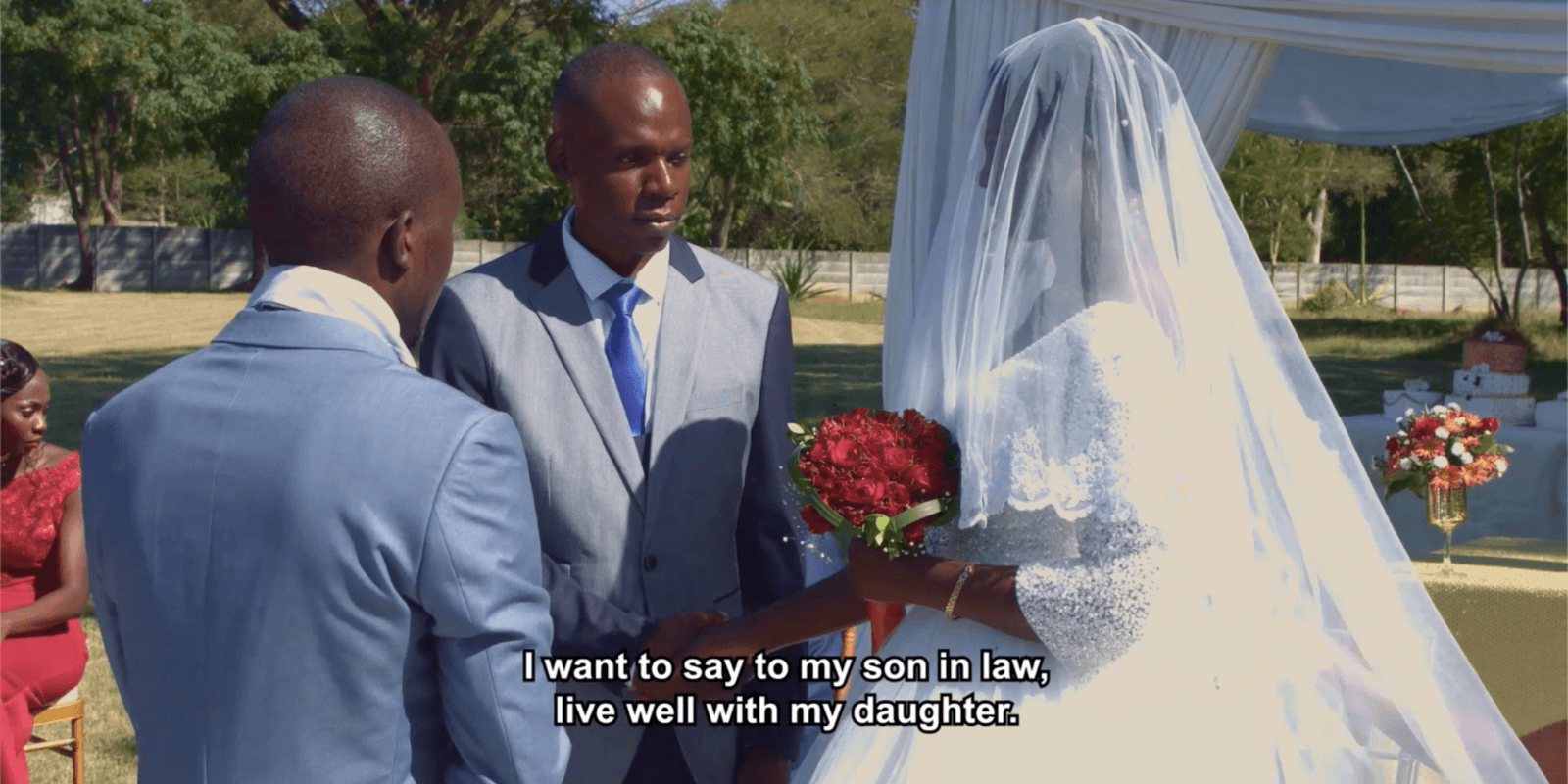 The groom was left in charge of this one, and the outdoor ceremony was laid out to perfection, accentuating the beautiful union we are celebrating today.

The couple have followed their hearts and committed their tomorrows together, and guided by the doctrines of the church have made their union official. And as we celebrate with them, let us check out some more highlights from the big day by clicking here.

To have your special day shared with the world on Our Perfect Wedding Zimbabwe, click the link here, fill out the forms and the next episode could be featuring you.

Video
The mini talent show – King Bugar
Macky 2 spends some time bonding with his little princess and plans orphanage visit with B’Flow. They donate groceries and spend time entertaining and playing with the children in the home.
Video
Is this a princess? – Chintelelwe
Bana Malulu is disappointed when she meets the Chief's daughter - Robina and does not want the marriage to proceed. Meanwhile, Chintelelwe arrives in the city with excitement.
Video
No laughing matter – Iliko Trick
Mediums attempt to impress a girl goes all wrong, Dumbwi is embarassed by his lowered station in life and Kita finally meets her real father.
Video
Window of opportunity – Mpali
Tombi asks Shupiwe to give her a job. Hambe and Chola have a big blowout over wedding plans, and Logic visits Tombi at the bar and sees a window of opportunity.