News
05 December 2017
We give you a mix of Hollywood movies to accompany our healthy doses of local dramas and movies.
Subscribe to Watch

Hollywood movies return to your darling channel at the 21:00 CAT timeslot every weekend for the month of December; call it an early Christmas present if you want because we are sure you will love the line-up of movies scheduled for your viewing pleasure.

Let’s check out what movies we have for you this week: 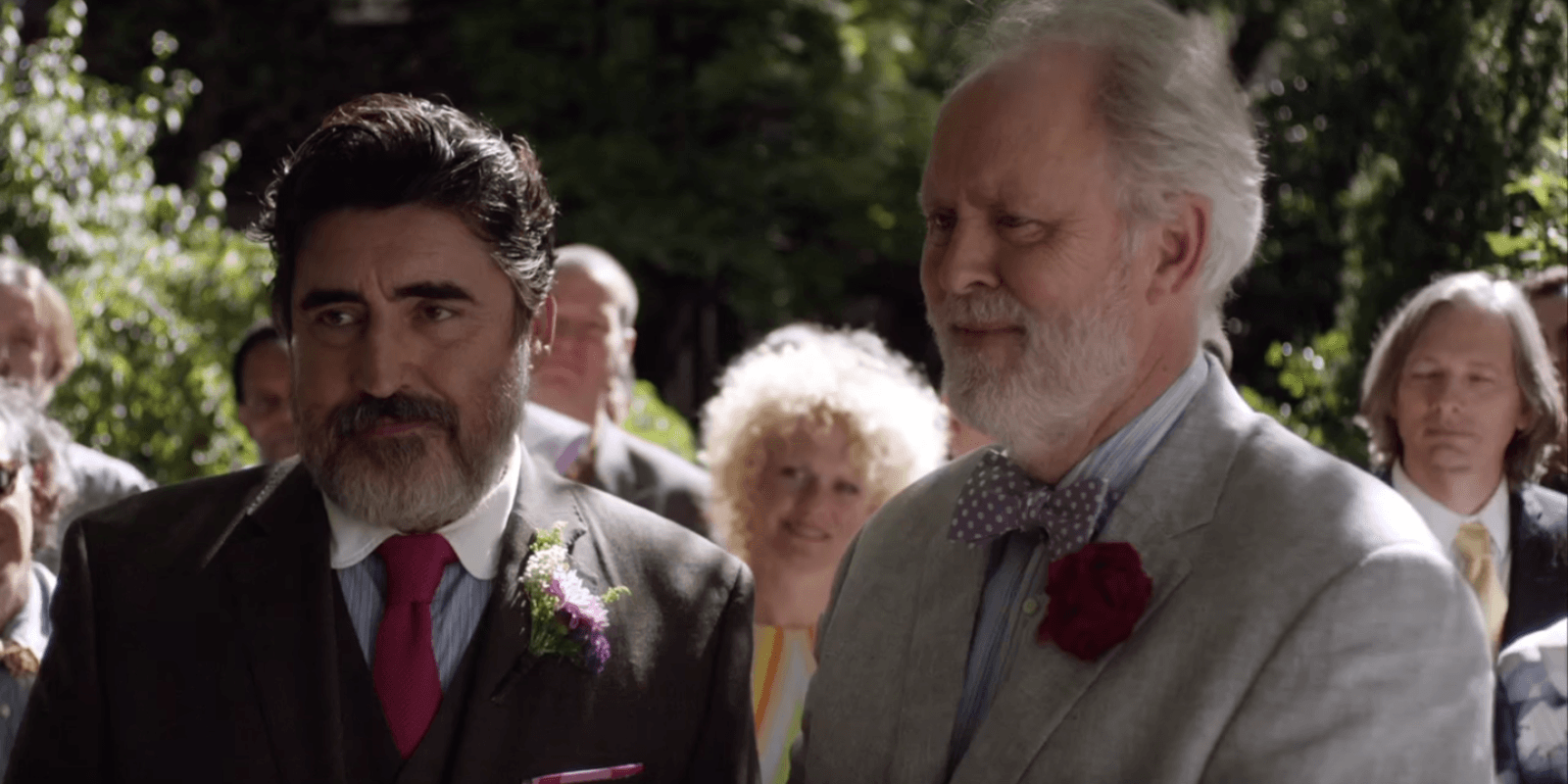 A recently married gay couple (John Lithgow, Alfred Molina) are forced to move into separate households after they lose their home.

After her sister is quarantined at Ellis Island, a Polish nurse (Marion Cotillard) is forced into prostitution by a theatre manager (Joaquin Phoenix) who moonlights as a pimp.