Bwembya VS Pamela: Battle of the Side Chics

News
25 April 2018
which of these two women do you enjoy hating on more? Pamela or Bwembya?
Subscribe to Watch

Our TV viewing experiences have been drastically improved with the quality of the shows being broadcast daily, and as avid consumers of local content; it is imperative to give props to whom it is due. Sitting on top of the list of some of the local shows on offer is the most talked about telenovela Zuba, a first of it’s kind on Zambian TV and Fever; a drama series making a stellar return for it’s second season. We shall be keeping the spotlight on 2 characters from both shows for this piece. 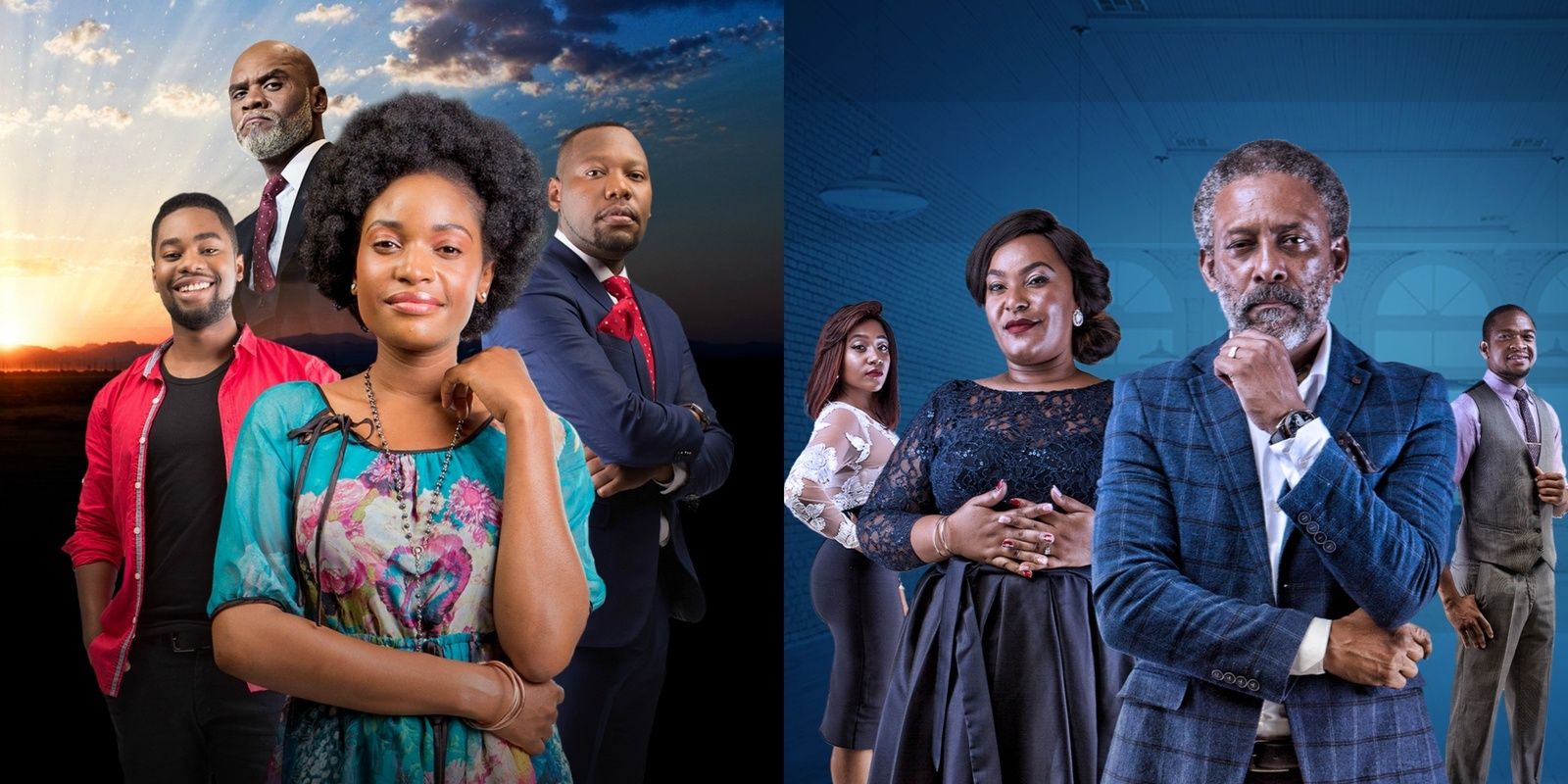 Bwembya is a fiery young and ambitious woman who is the object of Mr Rex Mvula’s affections. After she informs him that she is carrying his baby, her plan is to worm her way into his life permanently and prevailing circumstances aid her plan as he decides her safety would be better guaranteed if she moves in with him and the rest of the family. 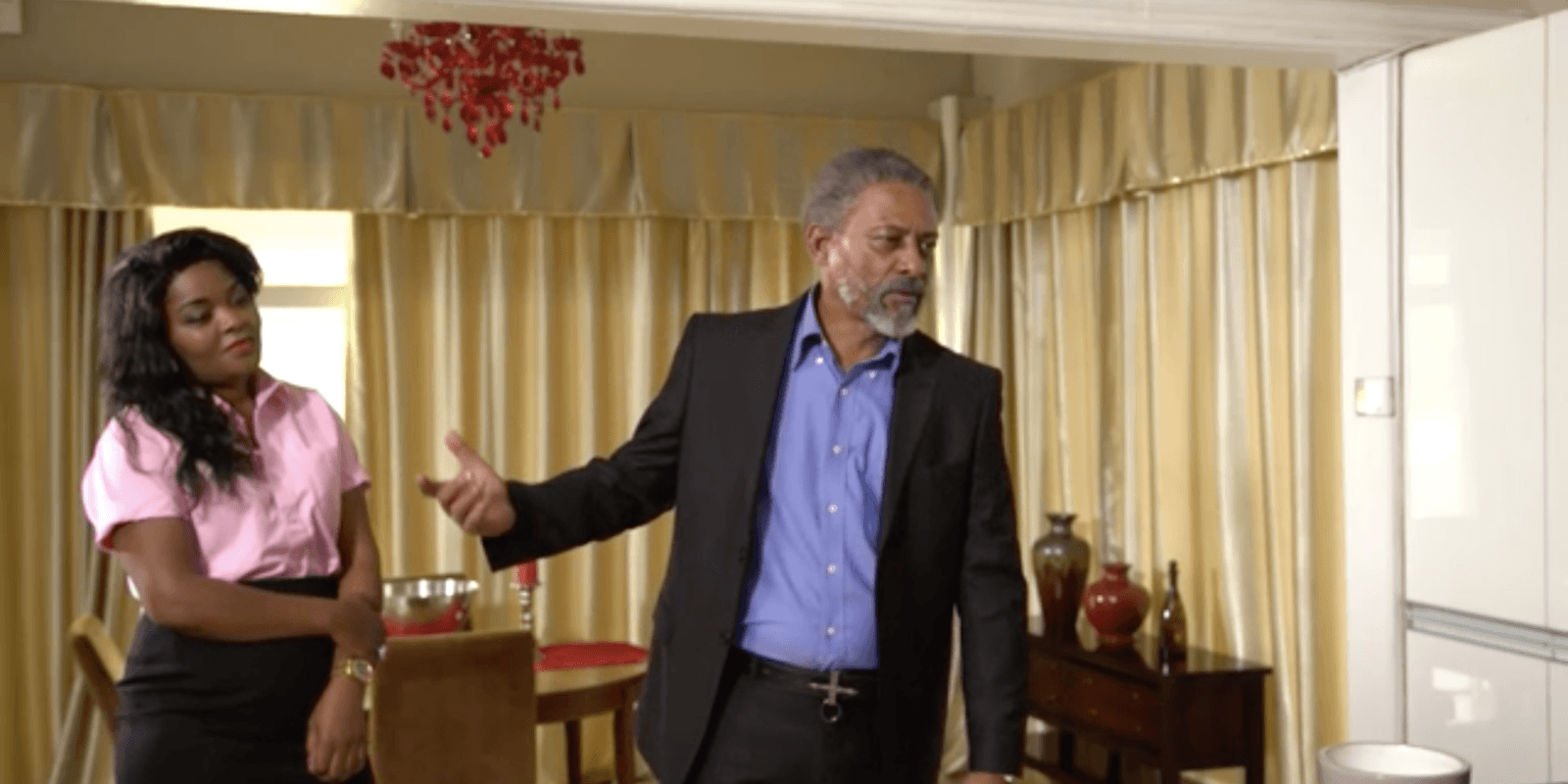 Pamela is the feisty woman trying to warm her way into Charles Sosala’s wealth. Her affair with him doesn’t seem to be enough as she claims to be pregnant with his baby in order to cement her hooks into his family’s wealth. She moves into the Sosala mansion on his behest and commences her plans of getting Charles to divorce his wife Phingiwe and establish her as the new matriarch of the Sosala household and empire. 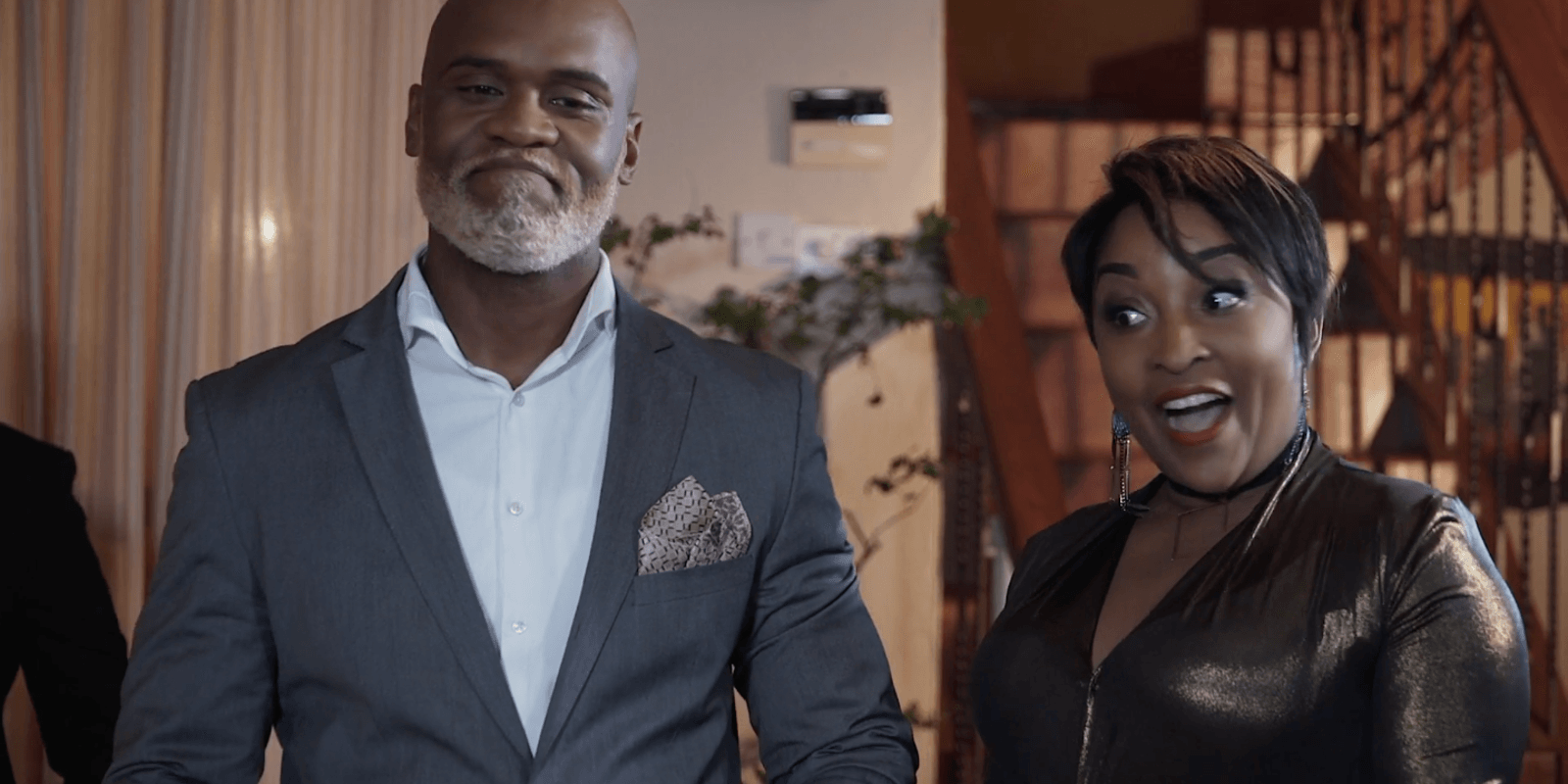 Taking into consideration the similarities between these two women and their almost identical plans, which of them do you love to hate the most?

Bwembya lying to Rex while her sister looks on. 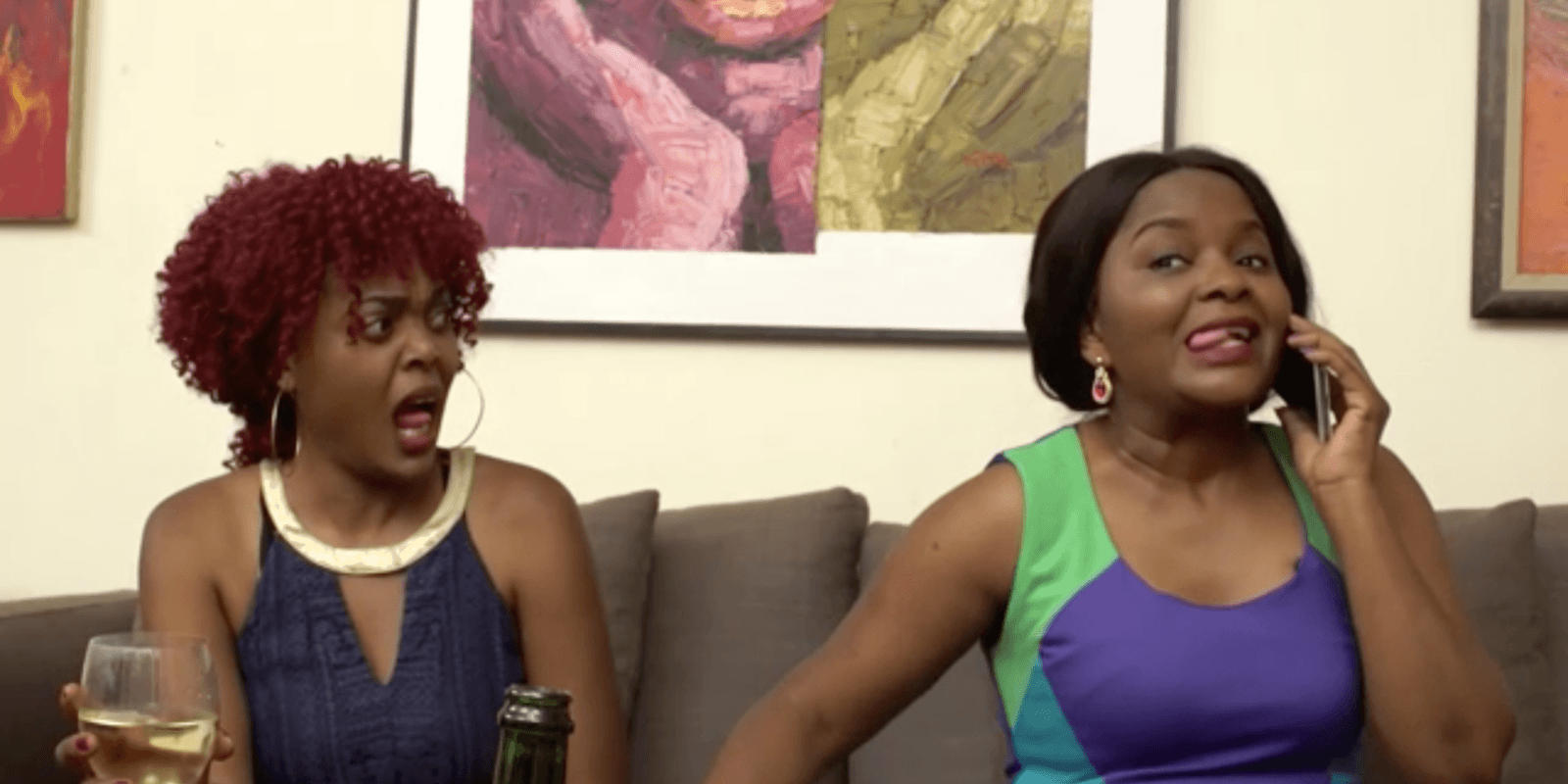 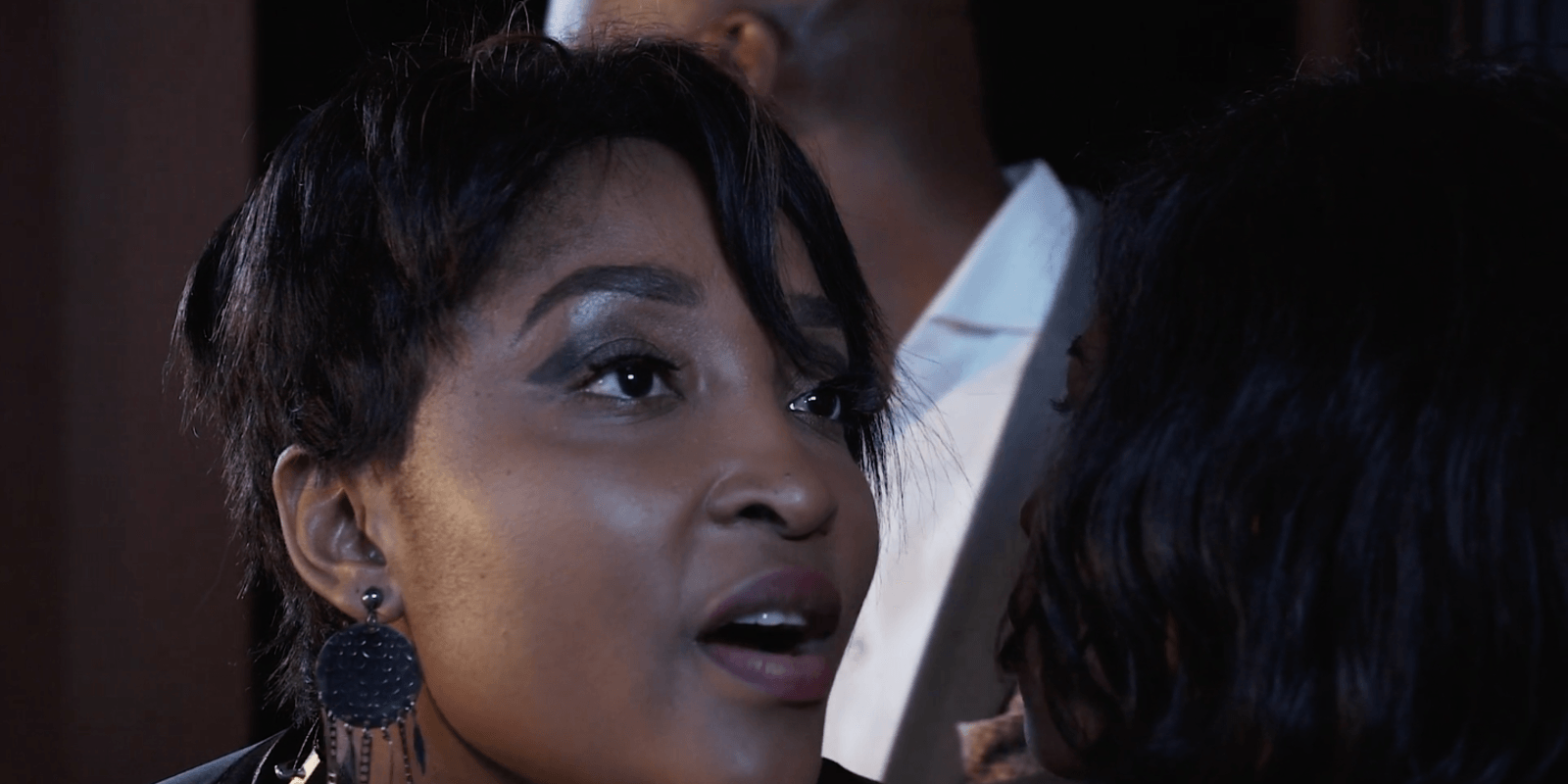 Share your comments and opinions below and don’t forget to check out more stunning content we have loaded up for you every day.

Video
“I will marry Bukata!” – Chokolo
Mafinda is dedicated to marrying Bukata making her his chokolo wife but his wife Pezo is against it. Sammy and Bukata continue to meet in secret while the Senkulo brothers battle for her affection.
Video
Breakdowns and curses – Mpali
Shupiwe’s car has broken down and she wants her money back. After a drinking spree, Hambe is taken in by police for sleeping on the side of the road.
Video
Niko plays both sides against each other - Zuba S5
Surprise, surprise! Phingiwe asks Niko to open an investigation on how Jaden got the presidential pardon to get out of jail. But what she doesn’t know is that Niko knows exactly how that happened and who approved it.
Video
The shoe fits, Joshua! – Zuba
After Joshua reacts bluntly to the news of her pregnancy, Bupe threatens to tell Suwi all about their 'relationship', and Niko comforts an emotional Ing'utu.