New faces on The Queen

News
31 August 2020
Find out more about our new faves!
Subscribe

A fresh new season and new faces on our Telenovela favourite, bringing with them entanglements, cash robberies, and feisty personalities. Here is all you need to know about the new faces: 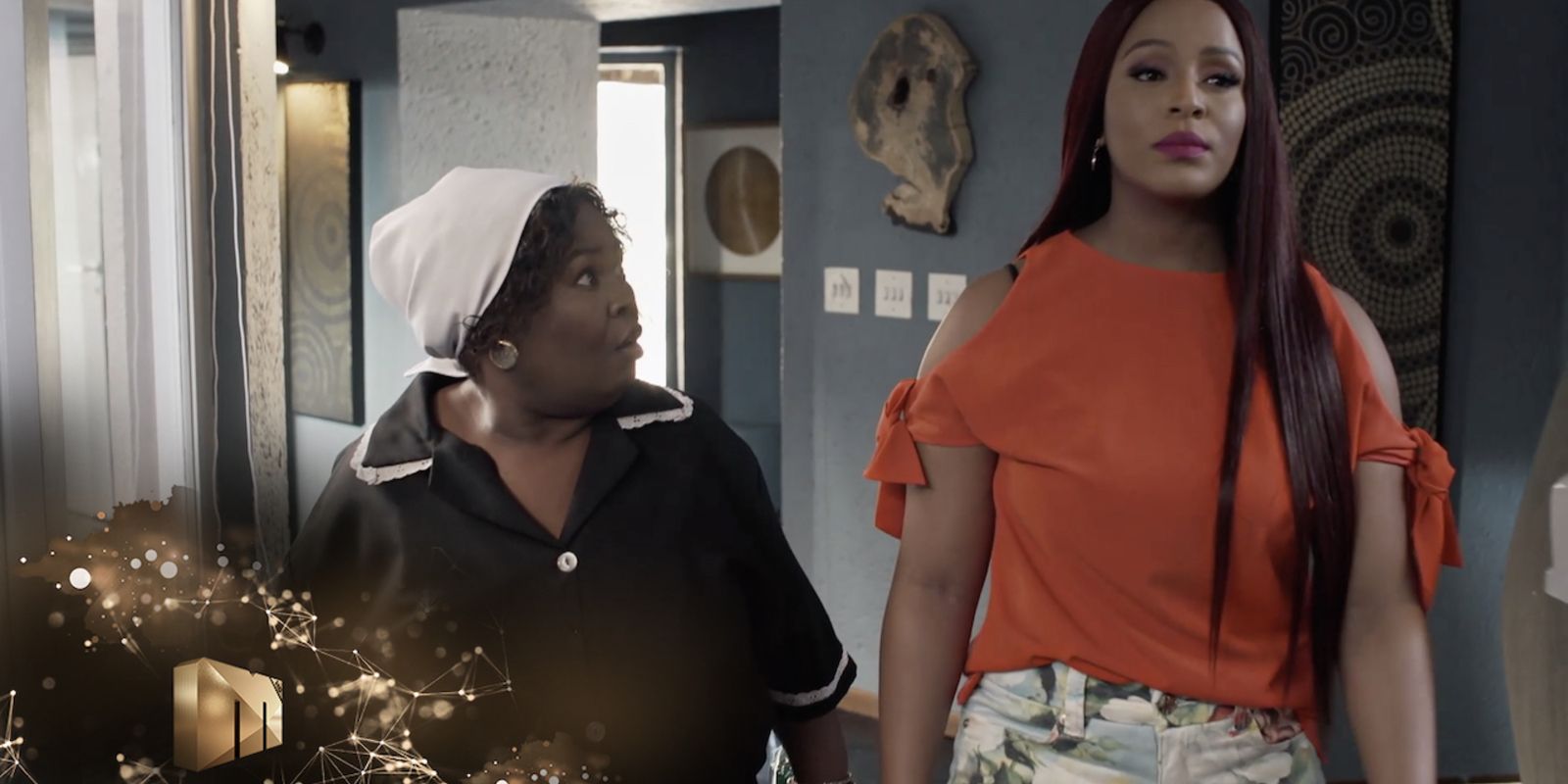 Lerato is the beautiful firstborn daughter of Hector. She is headstrong, feisty, an independent thinker, and her father’s right-hand woman. Lerato is the son Hector never had. She plans to take over Hector’s side hustle when the time comes.

Lerato has never been in love, she has always put her father’s business interests ahead of everything. Lerato is the type of girl to hook up with a man for a night with no strings attached.

Lerato will do just about anything to please Hector. She is also known as the new Queen savage who has turned Shaka’s heart upside down. She’s the kind of girl who never sees the same guy twice. However, it seems as if this entanglement might just be more than a one night stand. 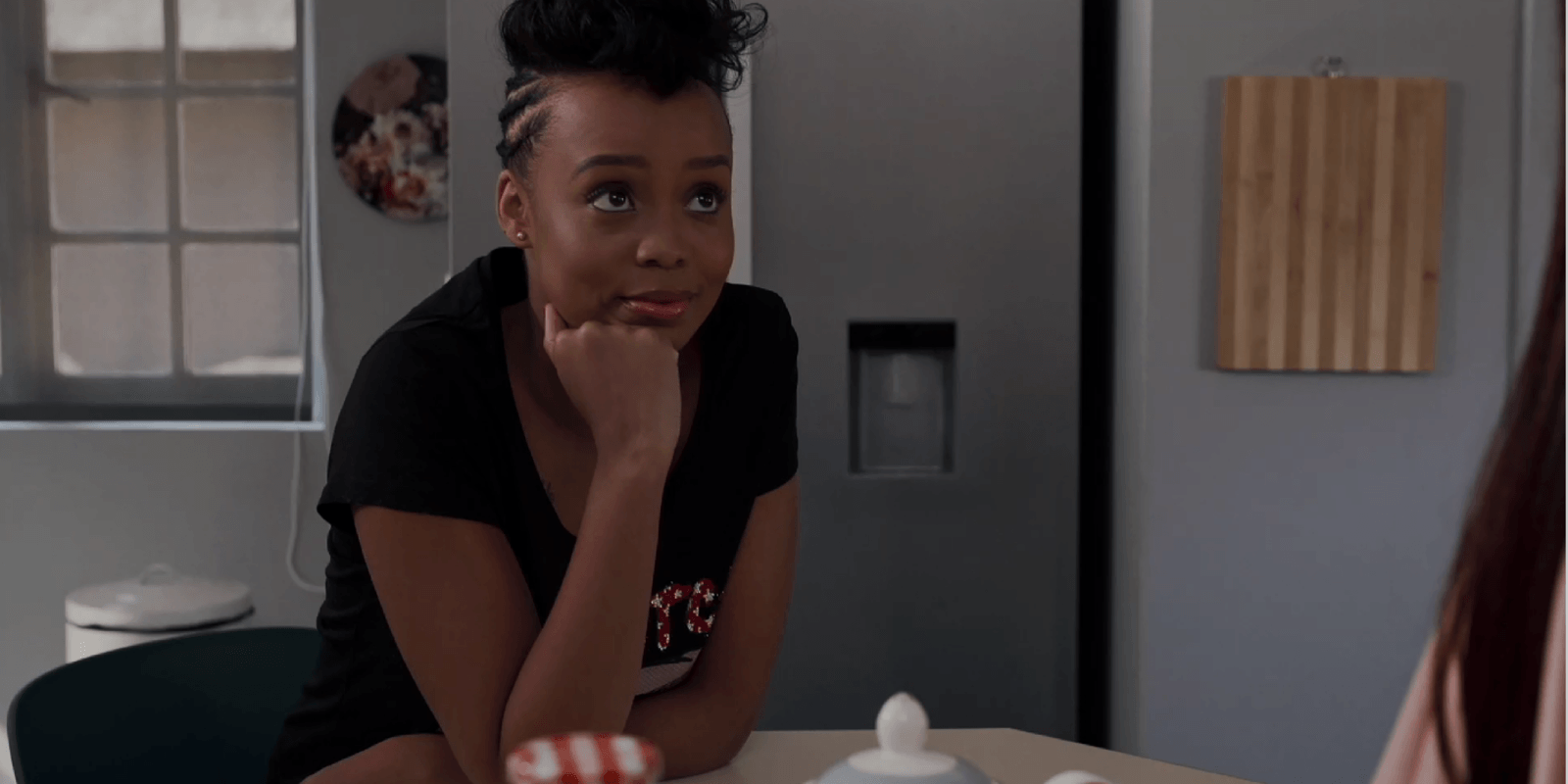 Mpho is the apple of Colonel Sebata’s eye and she has no idea of the family drug business. She was very close to her mother and many say she resembles her strong Zulu mother. She has struggled with her death for a while now. She may be spoiled, but unlike her sister – she believes in the law and catching the bad guys. Even more so after her mother’s death, call her a little public protector if you must. She sees her father as a hero and her first love. 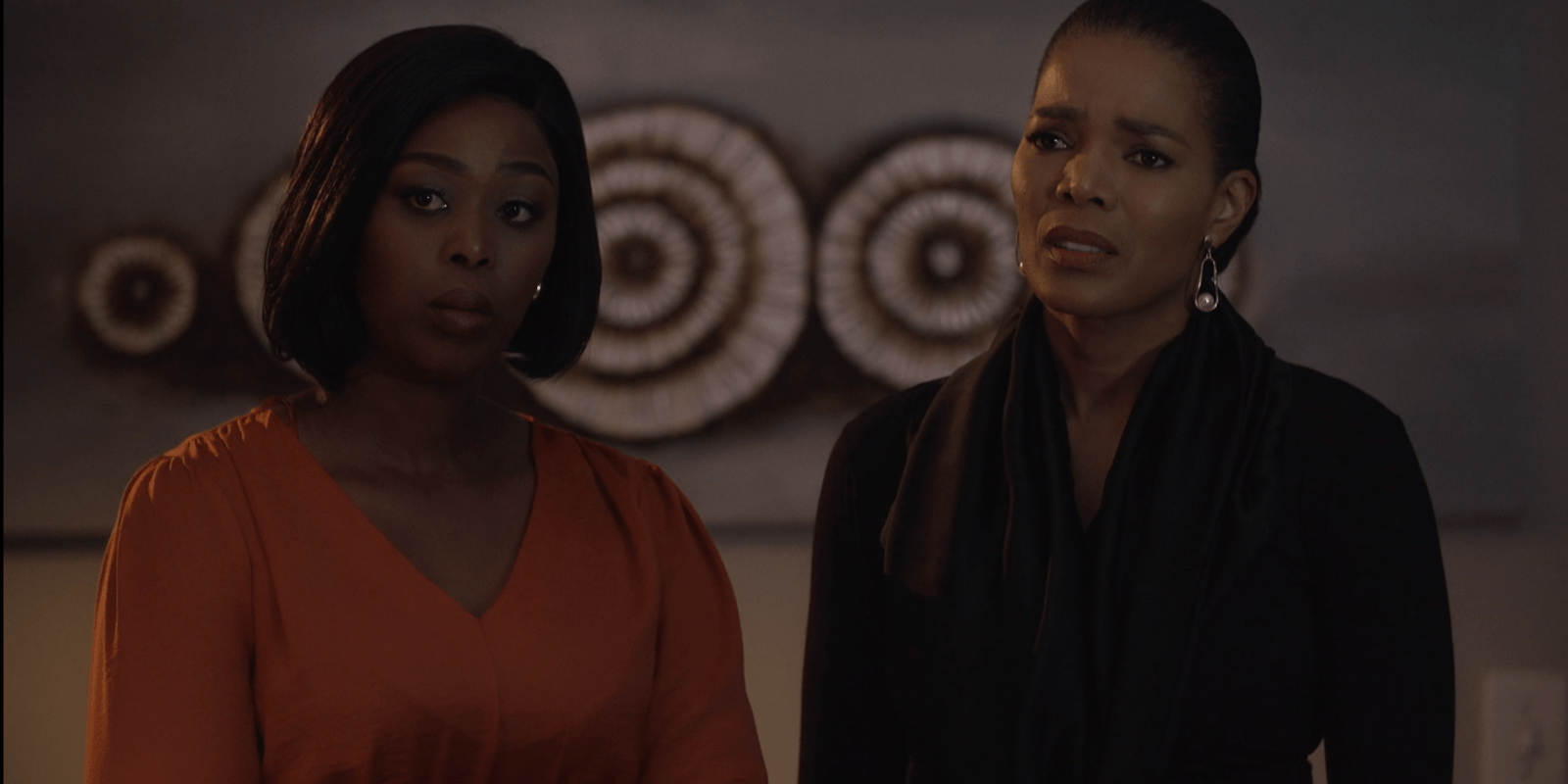 Noma is an old friend of Harriet who enters the story to make peace with Harriet after hearing about Kea Khoza’s death. The last time Harriet laid eyes on Noma, she took R10 million that Mzi had loaned Noma and her husband. Instead of being met by a hostile Harriet – she is met by a grieving Harriet, who is willing to put the past in the past and accept her friend back into her life and house. Brutus hates Noma, he doesn’t trust her after stealing the money and is convinced that Noma needs to pay back the Khozas the ten million loan from 2008. 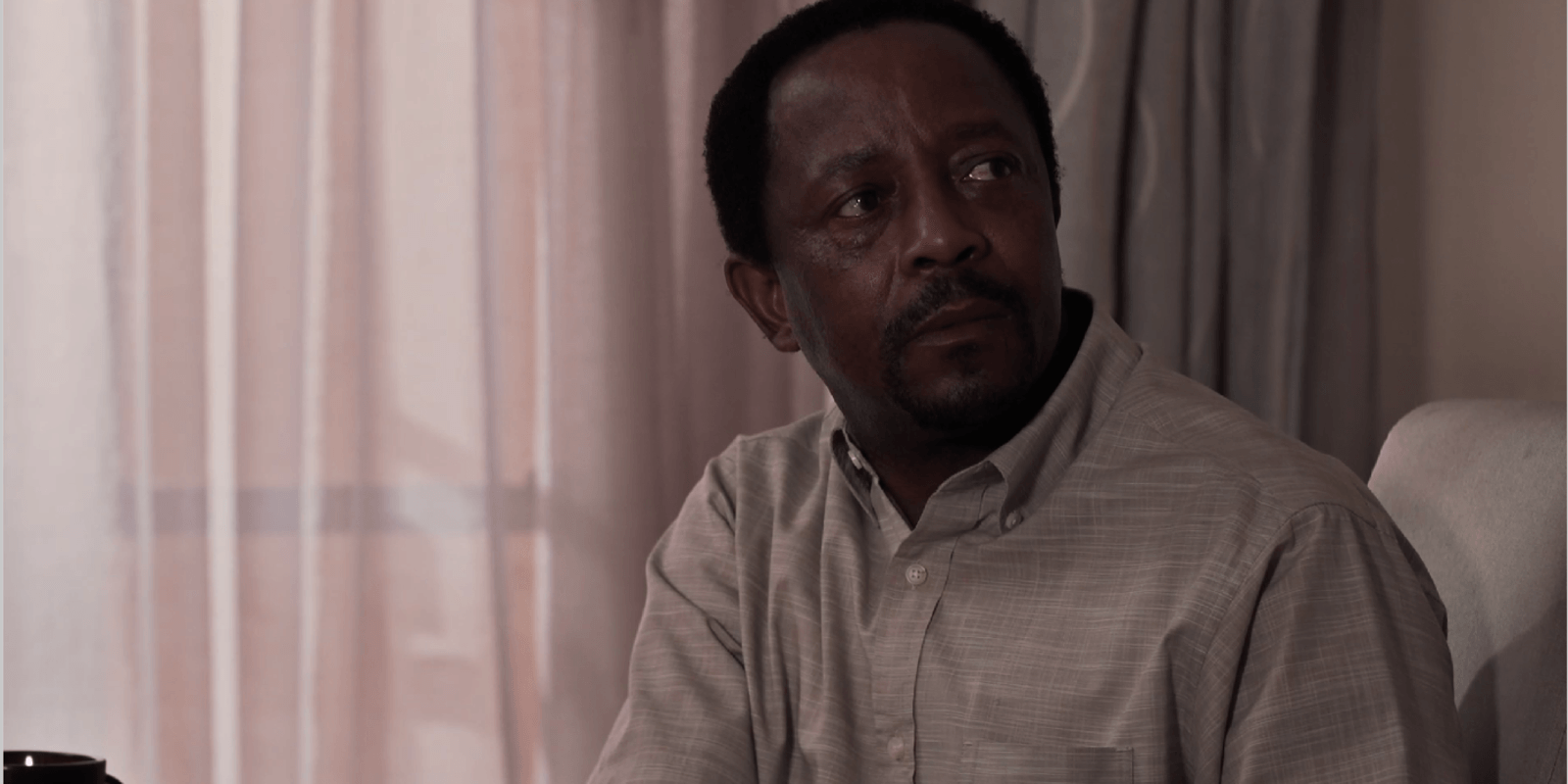 Jackal Mkhondo is Thato’s father and he’s an entire rolling stone, he wasn’t there for Thato growing up which has led to a lot of contempt from his son. Jackal doesn’t stay in one place for too long. But that’s largely because he has committed crimes in areas. He disarms people with charm and humour to avoid answering tough questions or ones that unsettle him. From what we’ve seen he loves gambling, drinking and doesn’t take life too seriously. However, he has criminal friends who could become a nuisance in his life. Will his relationship with Thato improve now that he’s back?

Have your say and follow the conversation using the hashtag #TheQueenMzansi on Twitter. Catch new episodes of The Queen Mondays to Fridays at 21:00 on Mzansi Magic, Channel 161. The Queen is also available on Catch up, you can also relive your favourite moments on Showmax.

Video
“Beat her, Ma” – The Queen
Harriet goes to Brutus’ new home and confronts him for stealing her clients in The Queen on Mzansi Magic. MaJali Khoza steps in and threatens to kick Harriet’s butt. Mlungisi shouts “beat her, Ma”.
Video
The deal’s off – The Queen
Schumacher and Patronella work together to save Kwa Patty in The Queen on Mzansi Magic. They speak to the new tenant and warn him that they will make life difficult for him.
News
The Queen Season 5 September Teasers
A new entanglement leaves the Sebata's and Khoza's shooketh.
News
Brutie and Noma make it official – The Queen
Brutus and Noma in a situationship!