161Telenovela16 L
MainNewsVideosGalleryComing up next

News
26 November 2019
We laid Shaka Khoza to rest and it was all the drama!
Subscribe

After a long period of disagreement about where Shaka Khoza would lay to rest, the final decision was close to his wife and children.

Finally the time had come for millions to say goodbye to Shaka. His funeral service was nothing short of how he lived his life...with passion, vigour and drama.

So much happened, it's only fair we summarise the moments that made us cry, left us shooketh and even laugh: 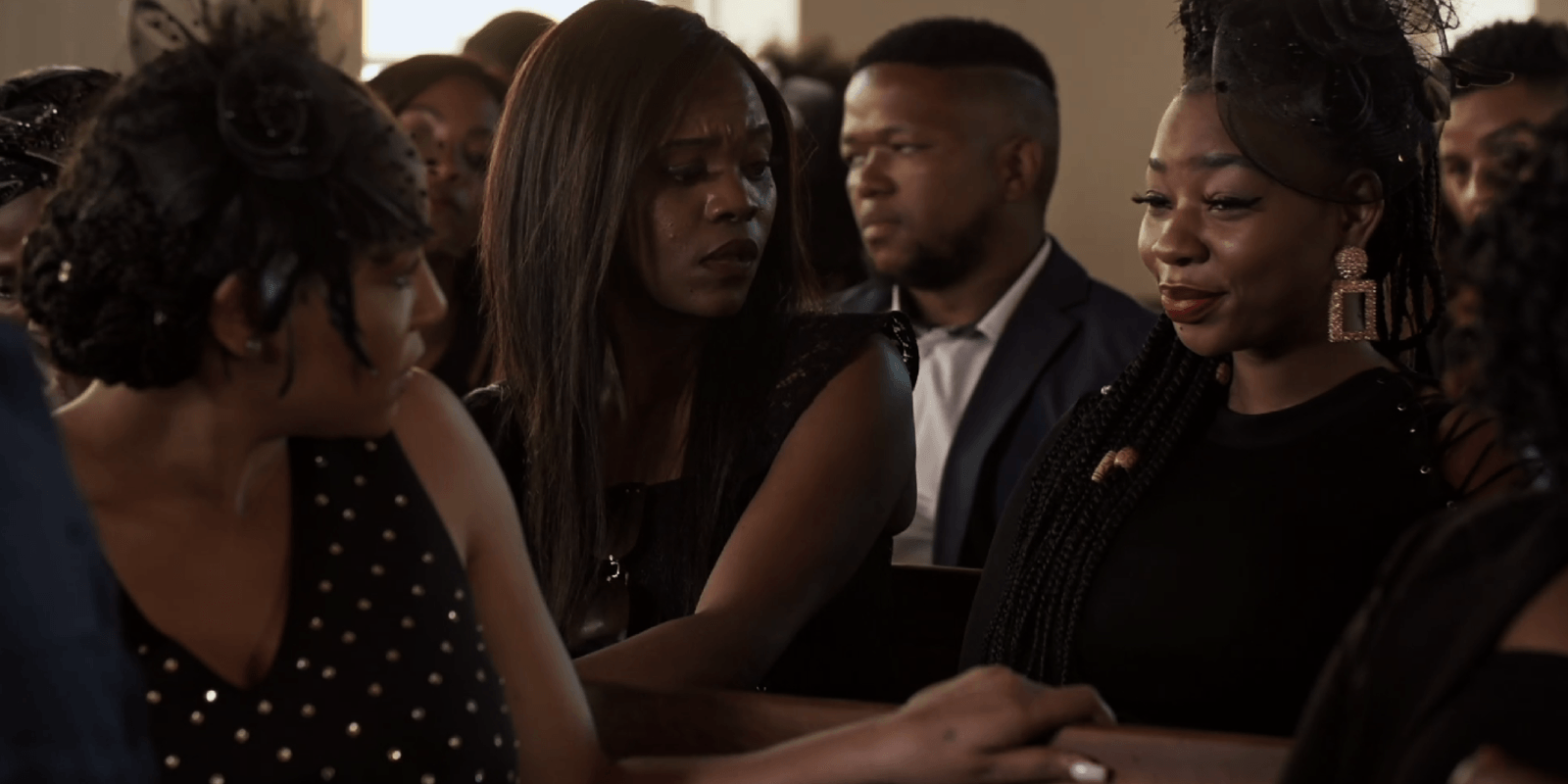 We all know Shaka loved his women, but were never prepared for the amount of drama they brought at the wedding. All women openly shared how mischievous our beloved was during the people, the grieving wife and family...bathong!

2. Onica and her fake pregnancy 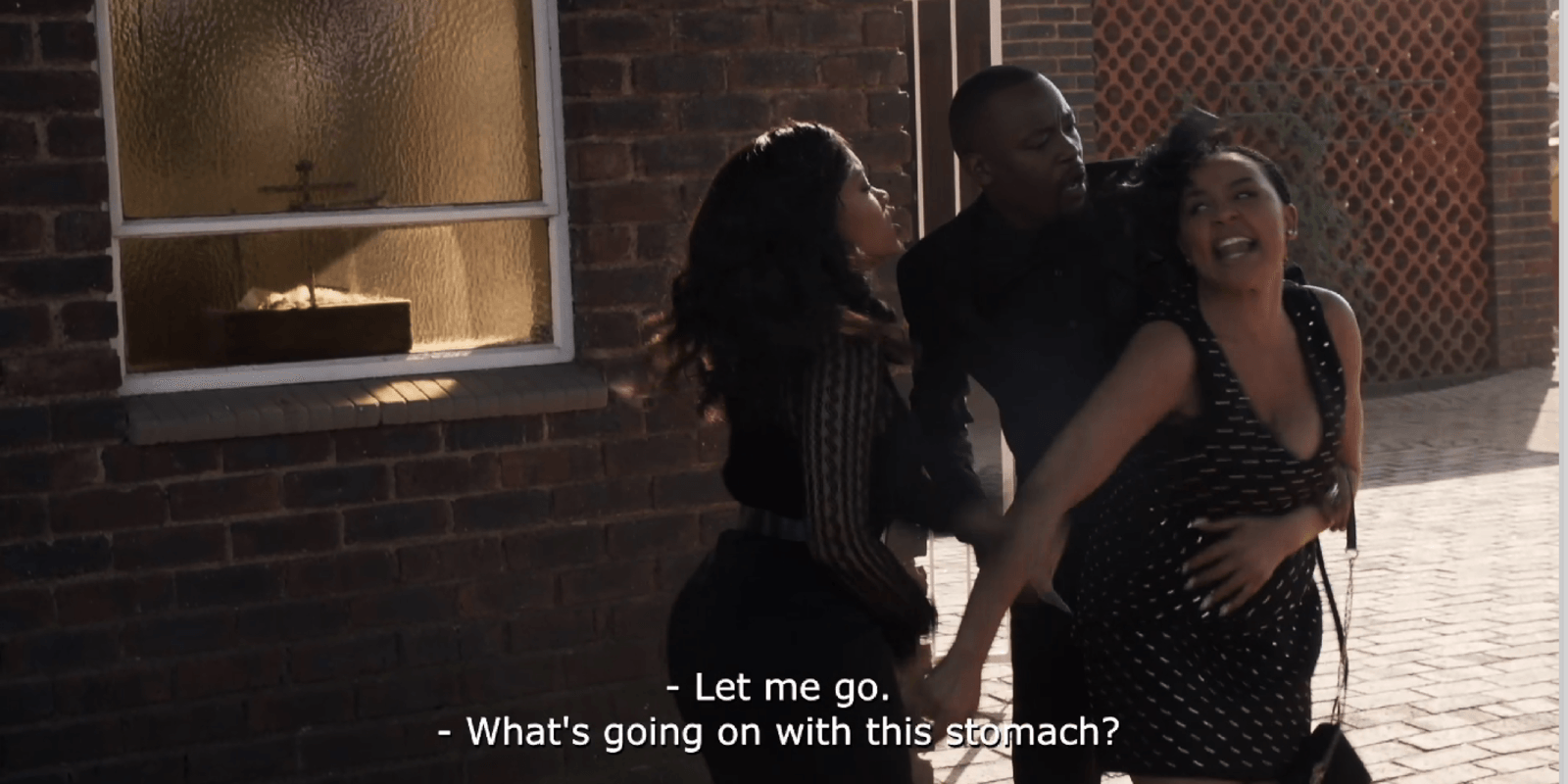 As if Onica hadn’t caused enough havoc with her side chick behaviour, while her and Mmabatho got into an altercation Kea and Prince realised that her pregnancy was fake…' continental pillow' fake as Prince put it! 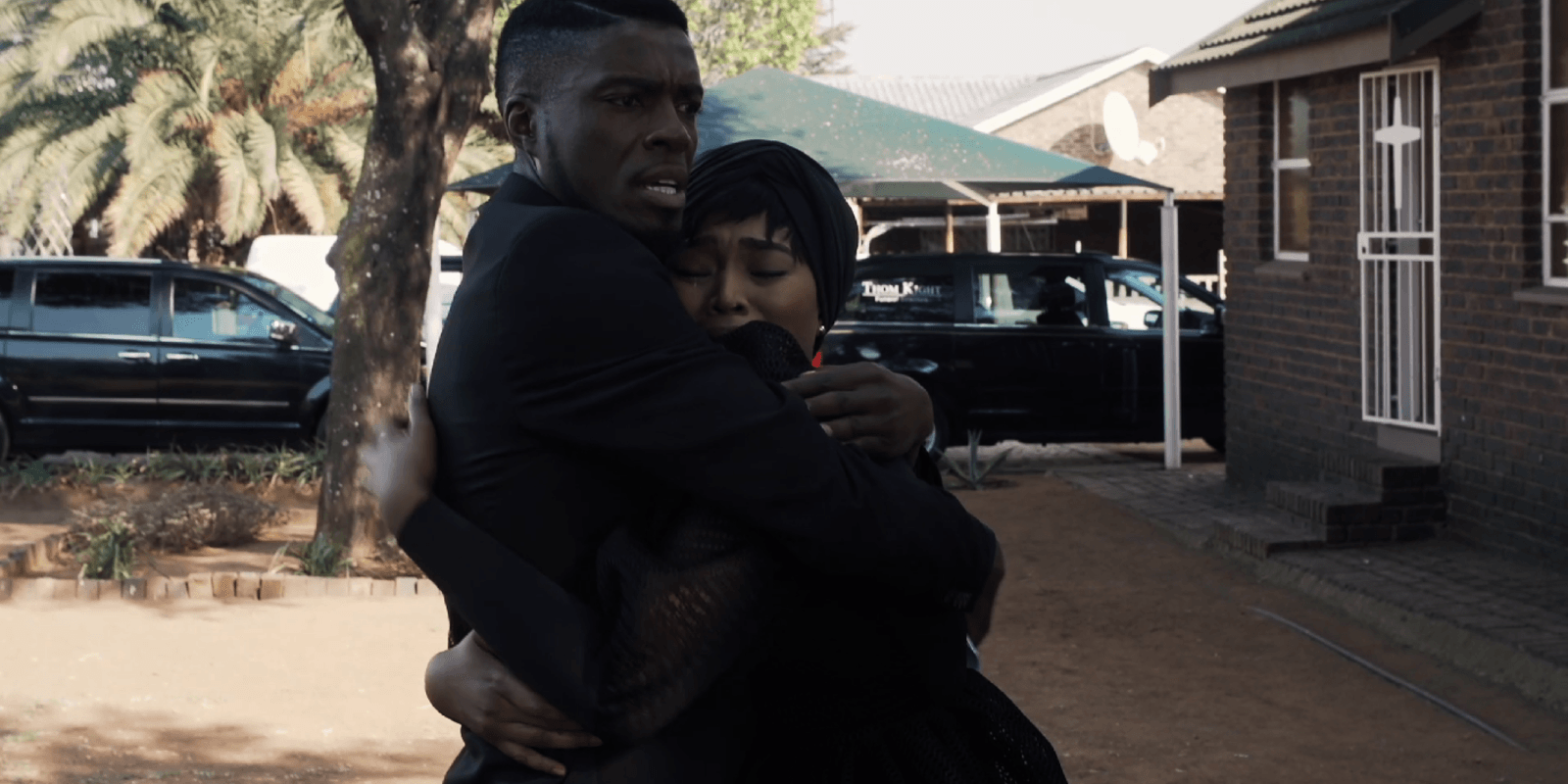 While this entire drama played out, Madimeja was there to offer a shoulder to cry on. With the history they shared it’s no wonder he was the only one able to get Mrs Khoza to calm down. 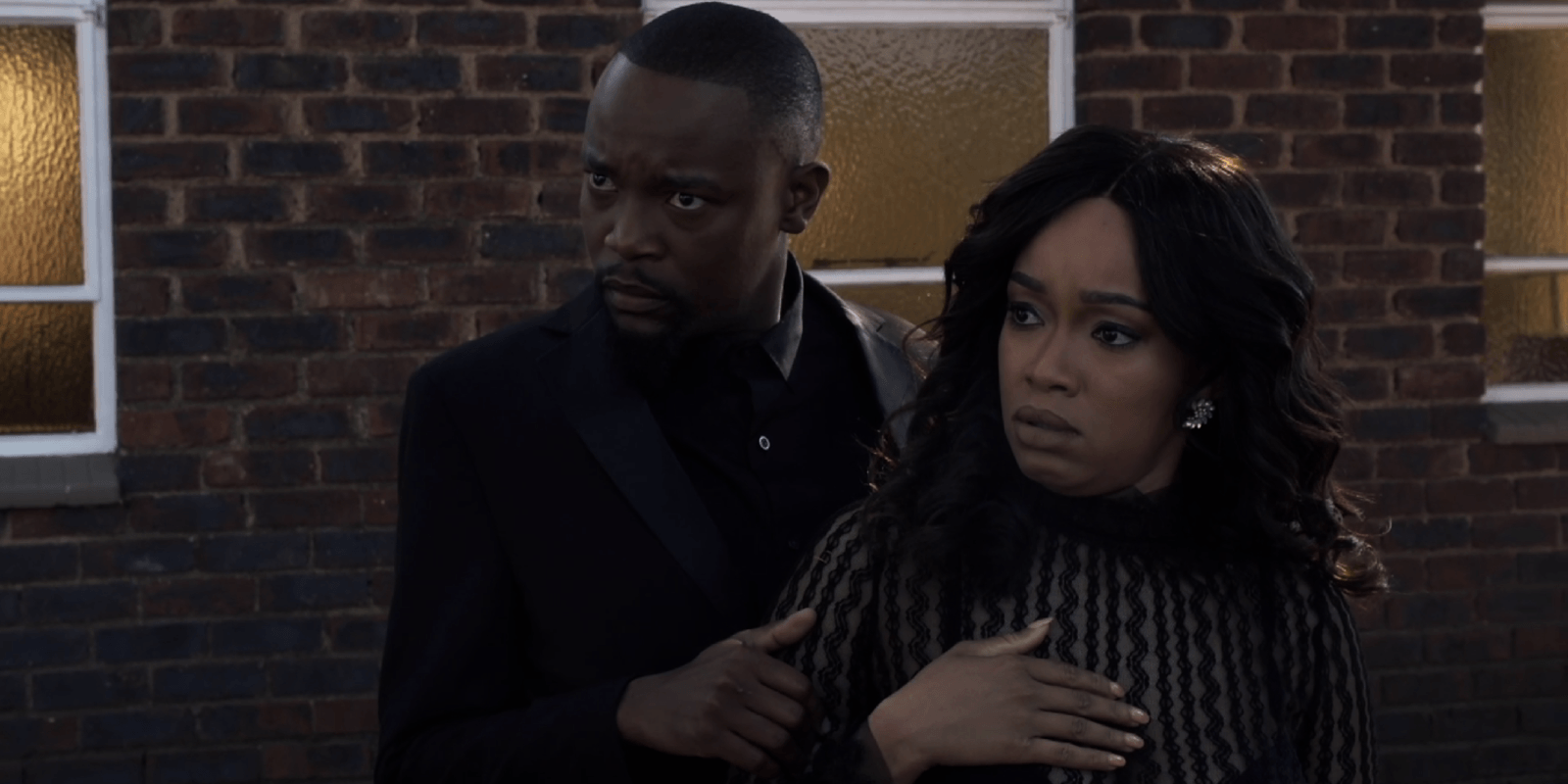 Okay, Kea and Prince gave us the meme for the century. Whenever these two get together there is so much spice! We loved their reaction to all the drama happening during Shaka's funeral service. 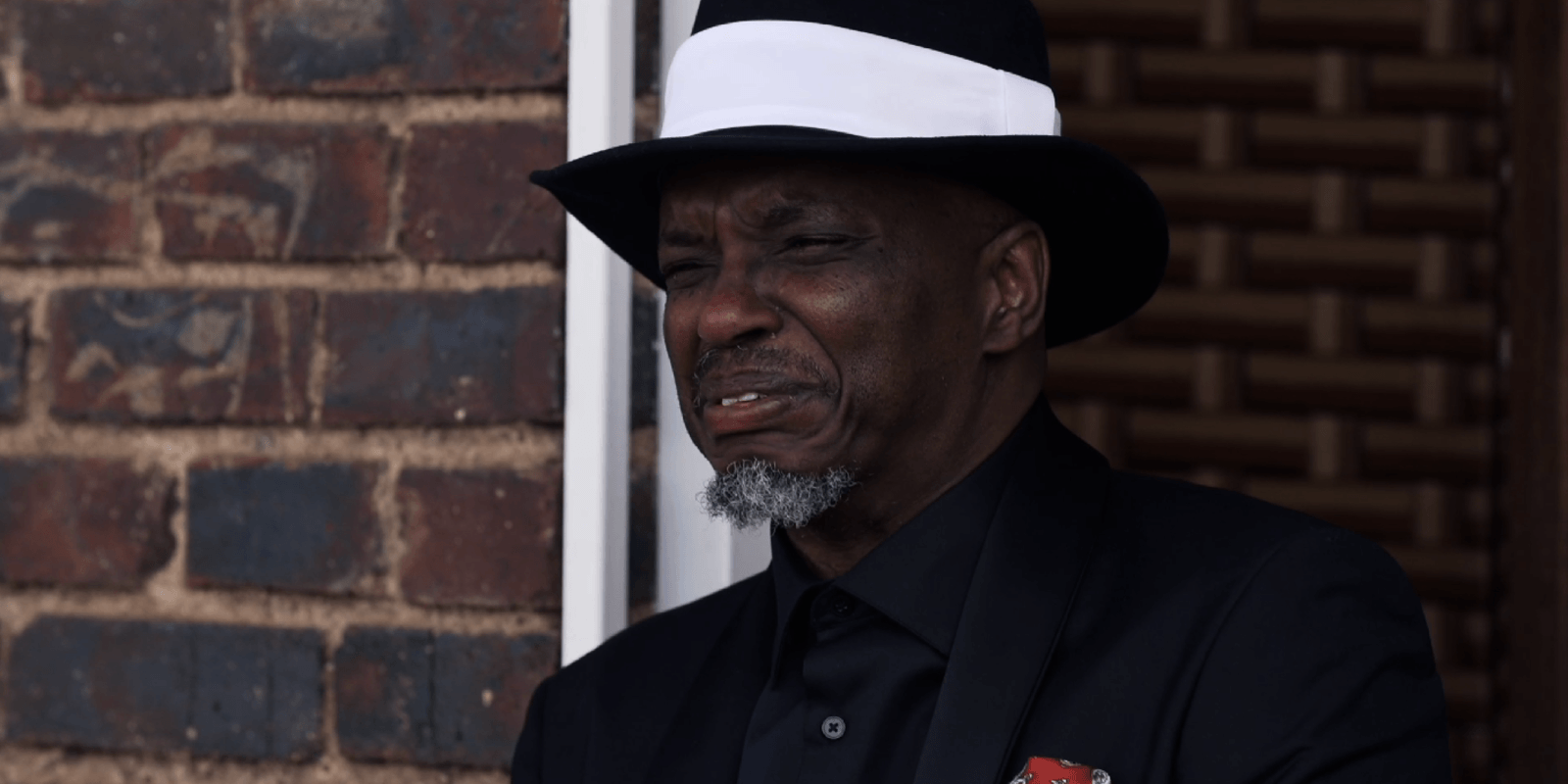 We hate to see Uncle Brutus in tears, and he had us in our feelings when he broke down and shed a tear for his favourite nephew and son.

6. A beautiful send off 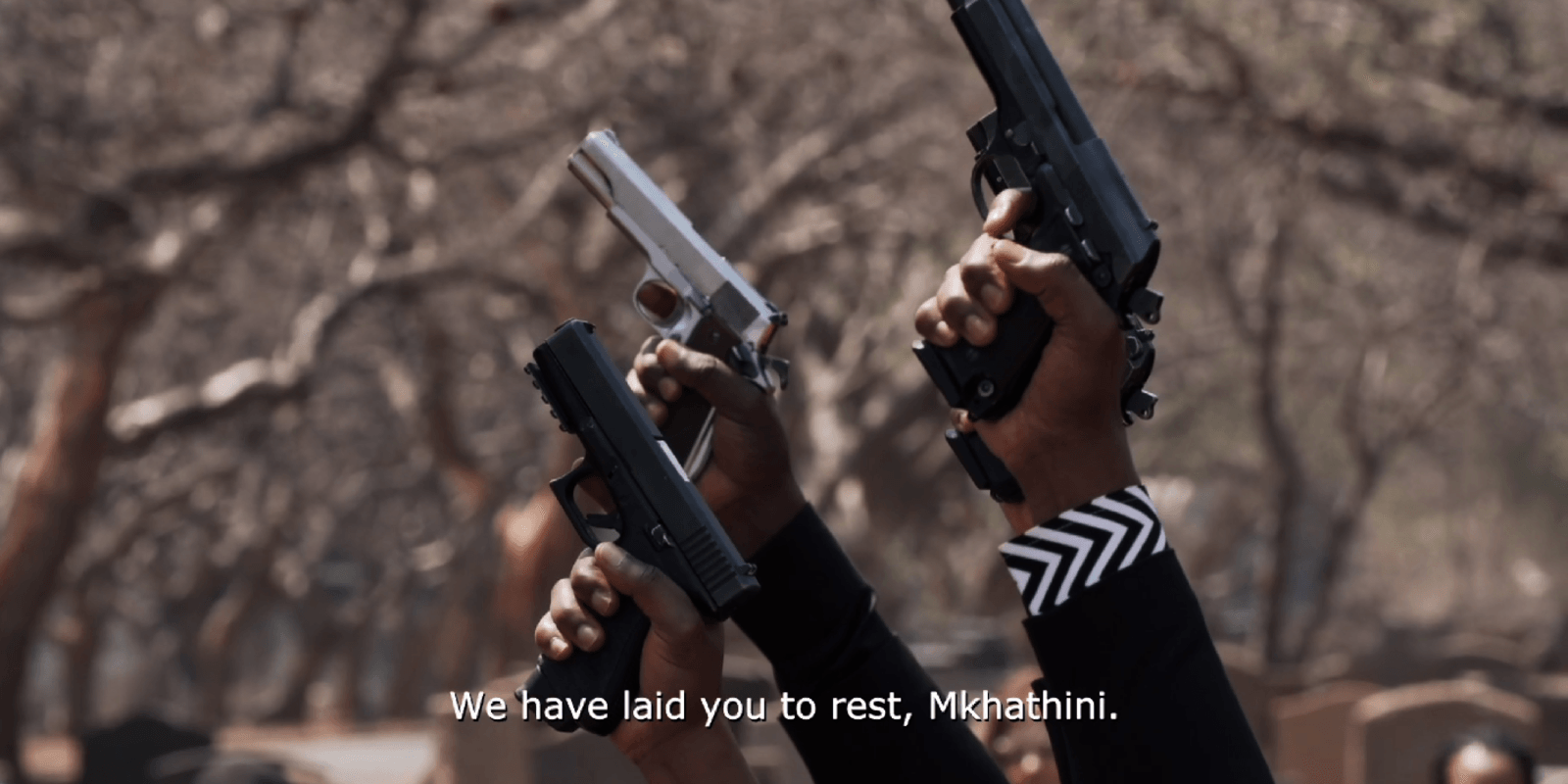 After all was said and done, we said goodbye to our Hlase, Mkhathini in a beautiful and respectable ceremony. A funeral worth one the greatest characters to ever entertain us! Hamba Kahle Hlase! Tune into The Queen Weekdays at 9pm, to see what life after Shaka is like.