The revolution will be televised! – Lockdown

The revolution will not be televised, unless it's in Thabazimbi and on Lockdown season 3! Did you ever think the prisoners of Thabazimbi would rise up against management?

Yassssss!!!! That is what we call good TV!!!! I Stan all the Queens @ManakaRanaka and Dawn Thandeka King 🙇‍♀️🙇‍♀️🙇‍♀️🙇‍♀️ #LockdownMzansi

No one could have seen it coming. A young inmate from the Fees must Fall movement enters Thabazimbi Women's Correctional Facility and instead of being afraid she courageously stands up for the right of all prisoners. Azania has become the prisoners' fighter even after her own friends sold her out into a life of prison forever! Everybody is behind Smallentjies! 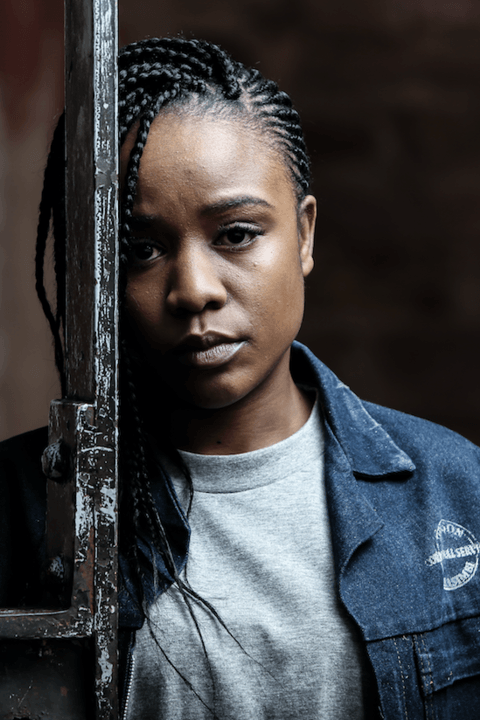 First it was the complaint about the sanitary pack - there were no pads, a small amount of tissue and a tiny bar of soap. Then it was the stiff pap meets porridge that not even a hungry dog would stomach. The ladies of Thabazimbi finally realised they have rights too!

But then a fight for right became a complete anarchist riot. Guards were taken hostage by the prisoners, the Minister's daughter is kidnapped, the prison facilities are damaged. Maki Magwaza completely takes over the riot and slays a guard. It's nothing like Azania intended! Could this mean more jail time for her?

The riot did not only end in Thabazimbi Women's Correctional Facility, but also to the men side. Mamba and his fellow inmates saw an opportunity to break free from the jail given that guards had to be reinforced at the female prisoners section. Could this be how Njabulo escape his clutches?

From a fight for rights, to a revenge mission to the male prisoners escaping. What will become of Thabazimbi? 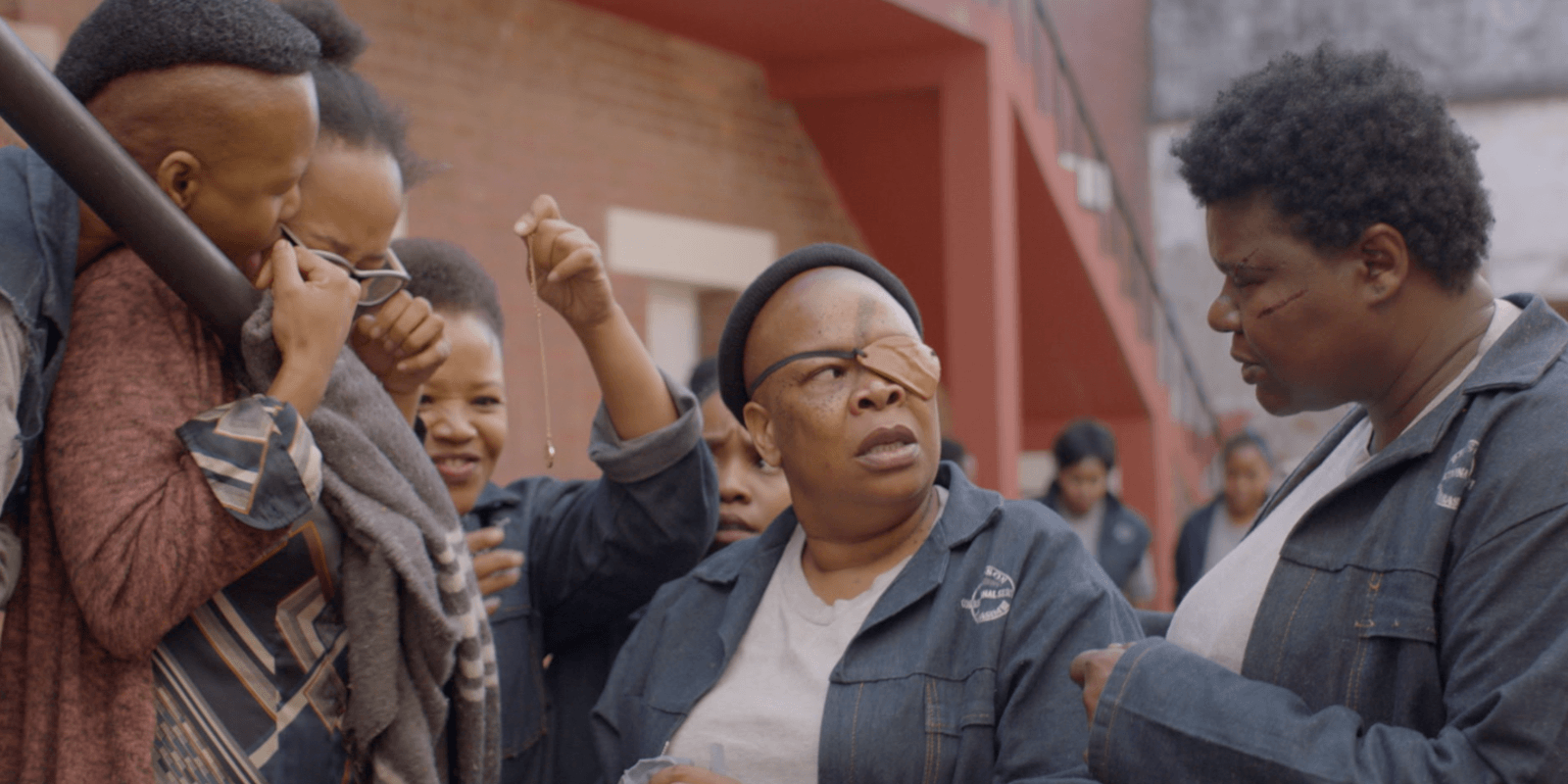 Can the riot be stopped or has it completely gotten out of hand? Who will survive the riot and who will not live to tell the tale?

Find out every Monday at 20:00 on #lockdownMzansi season 3!

News
Strength of Women in Performance – Lockdown
Dawn Thandeka King reflects on the powerful legacy of five seasons of Lockdown, a first in South Africa, which began on Mzansi Magic.
Video
Mama, I killed a man – Lockdown
Nkuli uses the gun her mother gave her to protect herself and her daughter, but MaZet is also heartbroken to see her back in prison again.
News
FIVE reasons to watch Lockdown Season 5
An award-winning show with an all-star cast, here’s all the reasons you’ll love staying home with this kind of Lockdown. Set in a women’s prison where power and survival mean everything, the tense and fast-paced drama will take you into the lives of the inmates as they battle demons that hold them prisoner in every sense of the word.
Video
How to Download Episodes on Showmax with Tyson and MaZet
Watch Lockdown Season 5, only on Showmax now: http://bit.ly/37CnVN8 Lockdown is moving from Mzansi Magic, so get ready to watch all the seasons on Showmax by learning how to download full episodes of Lockdown with Tyson and MaZet. #LockdownShowmax Watch on Showmax now: http://shw.mx/2x8owYw Subscribe to our YouTube channel: http://shw.mx/2xs8dFJ What is Showmax? Showmax is the new way to watch TV online. Get instant access to thousands of the best series, movies, kids’ shows and documentaries. All you need is the internet to watch Showmax on your phone, tablet, laptop or TV. You can even download to watch offline with the Showmax app on phones and tablets. Connect with Showmax Online: Visit our Website: http://shw.mx/2x8owYw Discover more on our Blog: http://shw.mx/2hd0PaT Like Showmax on Facebook: http://shw.mx/2xsDcl2 Follow Showmax on Instagram: http://shw.mx/2xfr5Y5 Follow Showmax on Twitter: http://shw.mx/2f5aFYl