If you're into drama, action, turf wars, entering the world of the hard knocks and people willing to do anything to survive, then Lockdown is the show for you! Just when we thought nothing could make the show any more gripping than it already is, enter new members and a whole new male section!

Get to know the new inmates that will br bringing you more drama than you can ever handle! Prepare for tears, shock, cliffhangers and absolute in-your-gut anger! 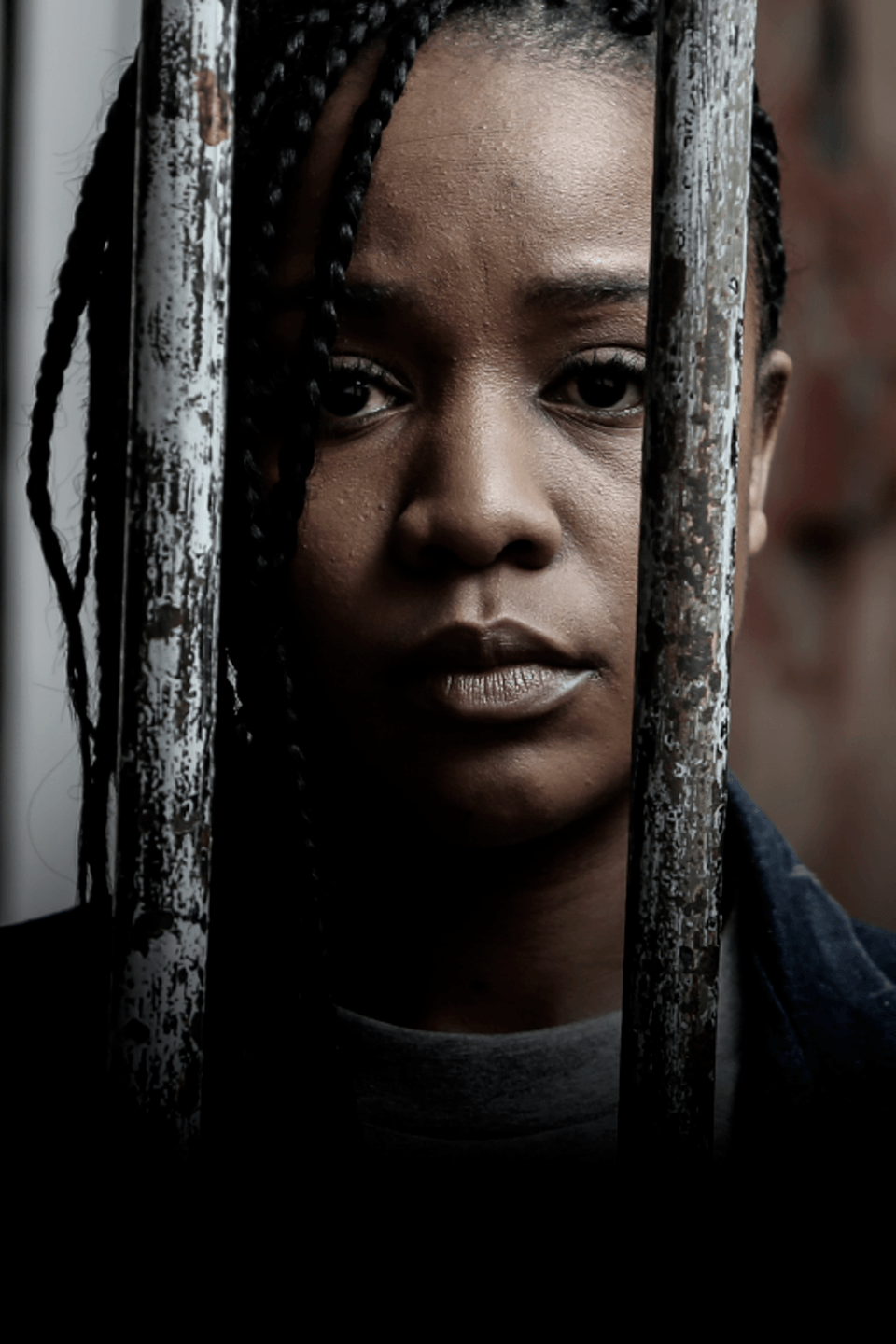 The #FeesMustFall activist might be in over her head, as she finds herself on the wrong side of the law and locked up but Azania is a fighter through and through!  Her need to give a voice to the voiceless could help her make friends …or create some unwanted enemies in the prison. In a tough place like Thabazimbi, enemies are more likely than friends. 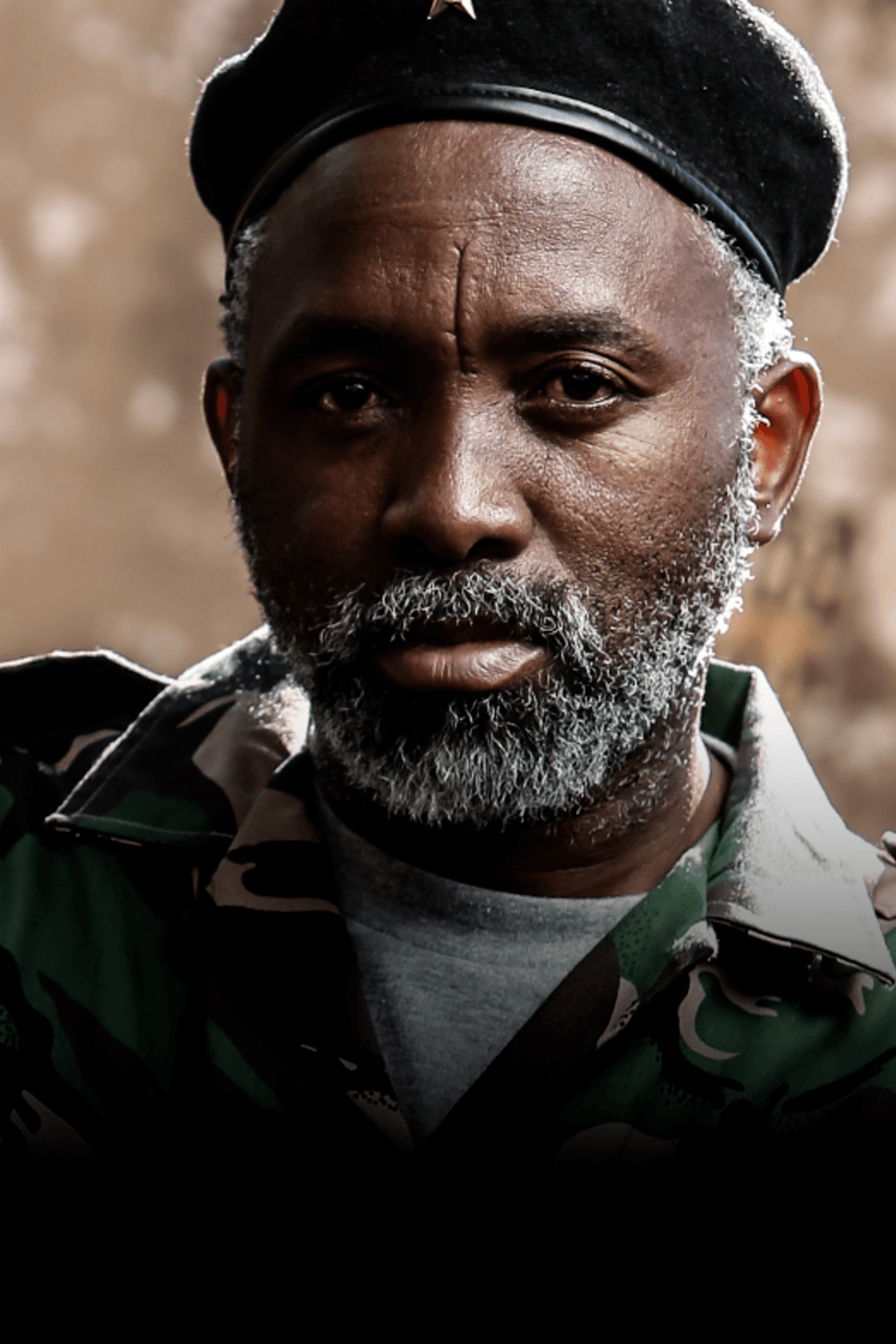 Ciijimpi is a Special Task Force Agent who is hired to make every problem disappear, this goes for anyone causing unrest in the prison. His methods are less than kind or legal as the agent prefers using excessive force even against female prisoners. Ciijimpi knows he holds all the power and this makes him go beyond most boundaries.

He took her eye. #LockdownMzansi

Give Maki her eye please😭😭😭🤣#LockdownMzansi

The new governor of Thabazimbi Women's Correctional Facility is not one to use carrot more than stick. Replacing her sister Beauty who was untimely unseated and killed by Deborah Banda, Lindiwe is her both for revenge and to takeover by fire and by force. The ruthless governor brought in a no nonsense special task force. Her only weakness is her nephew, Njabulo who she will do anything to get out of prison. 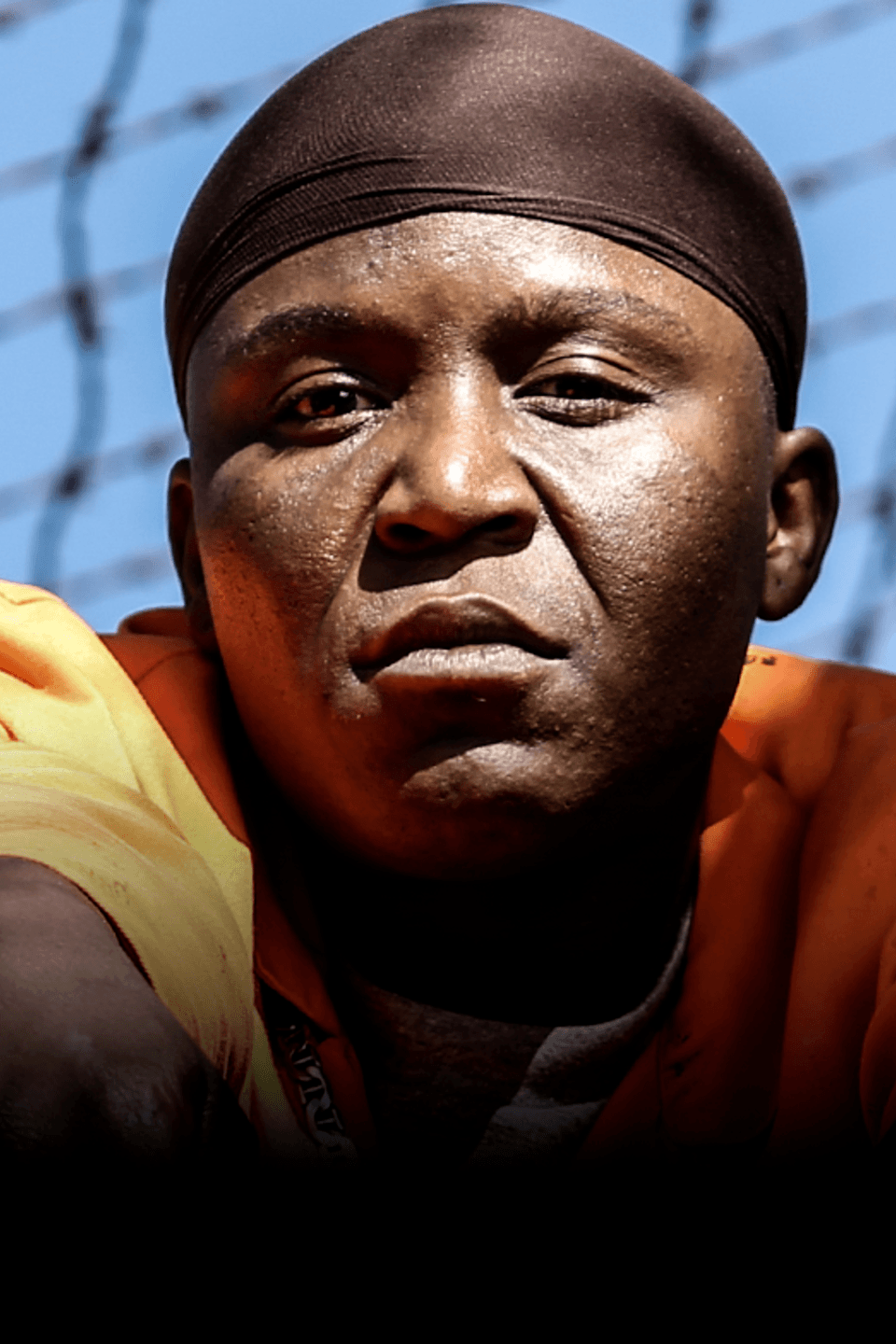 Mamba has been locked up since he was a preteen and being a jailbird is what he is most good at.  He isn’t intimidated by all the monsters – in fact he is one. Not knowing what it’s like to walk as a free man has made his heart a very dark place. His target at the moment, Njabulo and the former governor's son has no way of escaping the dreaded Mamba. 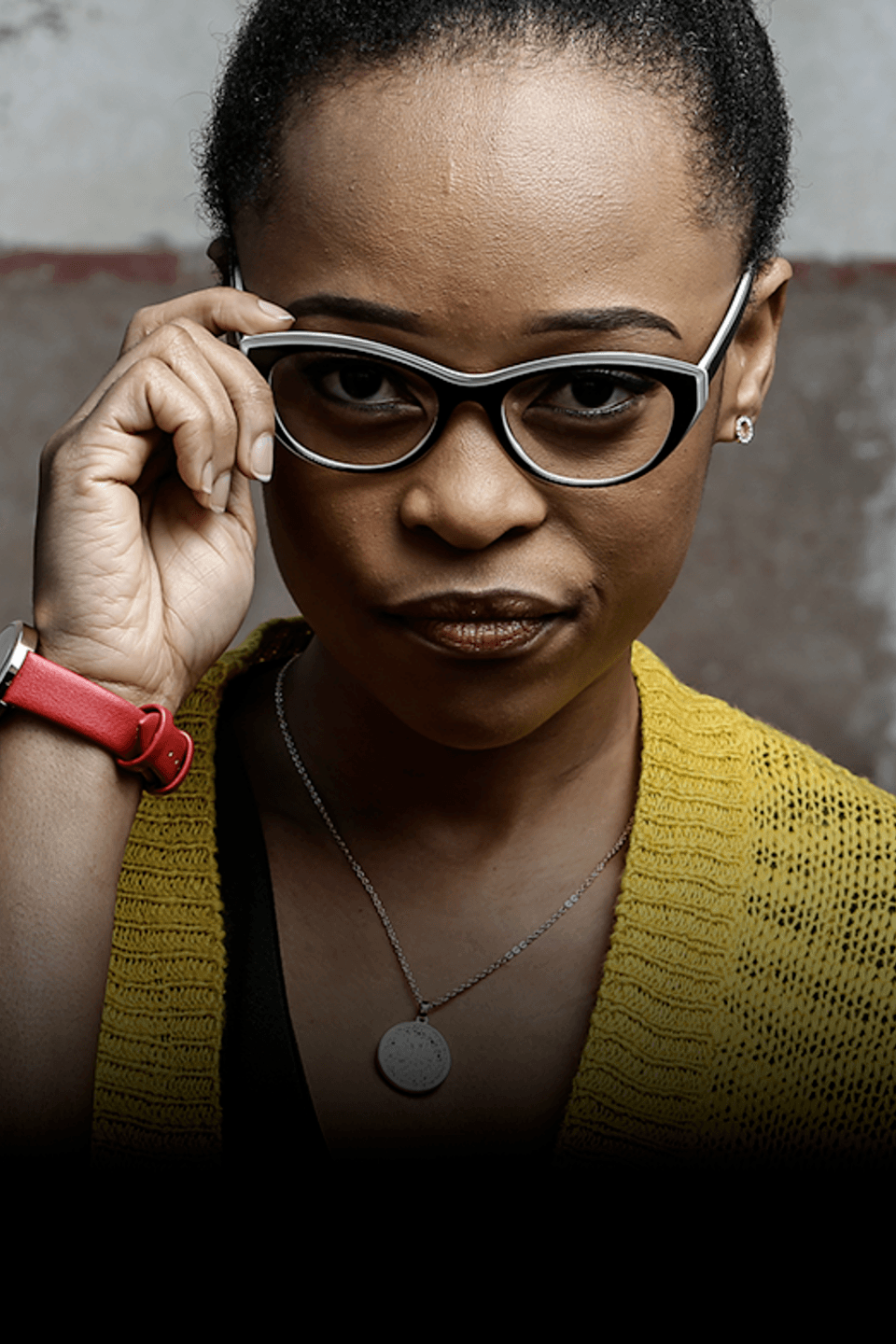 Phindi is a clinical psychologist who is fascinated with criminal behavior, especially serial killers. She can find all the locks, bolts and chains to where all the deepest secrets are hidden. Will she manage to get answers to all the questions we desperately want to know?

Zim Zim is a woman who loves the Lord but there’s a very dark twist to her. A twist so deep, it lands her in prison with all her notorious inmates.

Don't miss #LockdownMzansi season 3 every Monday at 20:00! It's a lituation!

News
Strength of Women in Performance – Lockdown
Dawn Thandeka King reflects on the powerful legacy of five seasons of Lockdown, a first in South Africa, which began on Mzansi Magic.
Video
Mama, I killed a man – Lockdown
Nkuli uses the gun her mother gave her to protect herself and her daughter, but MaZet is also heartbroken to see her back in prison again.
News
FIVE reasons to watch Lockdown Season 5
An award-winning show with an all-star cast, here’s all the reasons you’ll love staying home with this kind of Lockdown. Set in a women’s prison where power and survival mean everything, the tense and fast-paced drama will take you into the lives of the inmates as they battle demons that hold them prisoner in every sense of the word.
Video
How to Download Episodes on Showmax with Tyson and MaZet
Watch Lockdown Season 5, only on Showmax now: http://bit.ly/37CnVN8 Lockdown is moving from Mzansi Magic, so get ready to watch all the seasons on Showmax by learning how to download full episodes of Lockdown with Tyson and MaZet. #LockdownShowmax Watch on Showmax now: http://shw.mx/2x8owYw Subscribe to our YouTube channel: http://shw.mx/2xs8dFJ What is Showmax? Showmax is the new way to watch TV online. Get instant access to thousands of the best series, movies, kids’ shows and documentaries. All you need is the internet to watch Showmax on your phone, tablet, laptop or TV. You can even download to watch offline with the Showmax app on phones and tablets. Connect with Showmax Online: Visit our Website: http://shw.mx/2x8owYw Discover more on our Blog: http://shw.mx/2hd0PaT Like Showmax on Facebook: http://shw.mx/2xsDcl2 Follow Showmax on Instagram: http://shw.mx/2xfr5Y5 Follow Showmax on Twitter: http://shw.mx/2f5aFYl