Sitting down and connecting with Gavin really puts it into perspective just how far Idols has come and what a fixture it is on South African television. Some of you might not realise this, but Season 1 came out not long after the first Idols winner ever, Will Young claimed victory back in 2002! Some of the hopefuls who auditioned this year hadn't even been born back then. As a result of Idols SA being the second instance of the show, the director and producer who's been at the helm for all 15 seasons says people didn't know what to expect of it and figured it would just another talent show. BOY where they wrong. 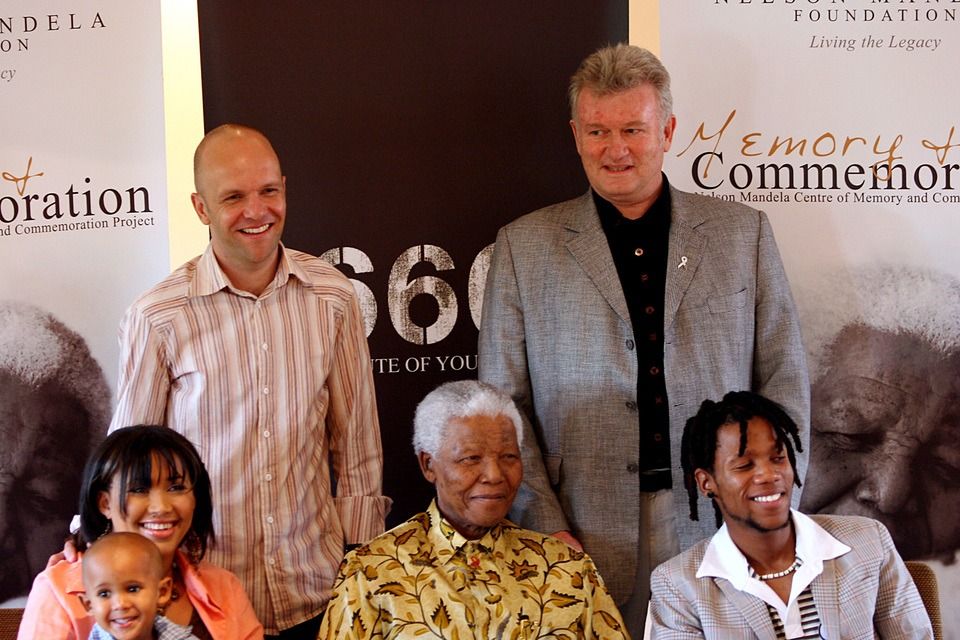 Idols has become a massive global phenomenon with some of the most successful winners like Kelly Clarkson and Adam Lambert shifting 10s of millions of records the world over. Even here in Mzansi, Idols South Africa is undeniably the biggest and most relevant talent platform but it's more than that. We think, what Gavin has masterfully managed to do over the years is spotlight not just the incredible gifts on show but also the compelling stories of everyday South Africans. Idols is the phenomenon it is because year after year, viewers see every day people no different from themselves triumph against the odds and fulfil their wildest dreams. 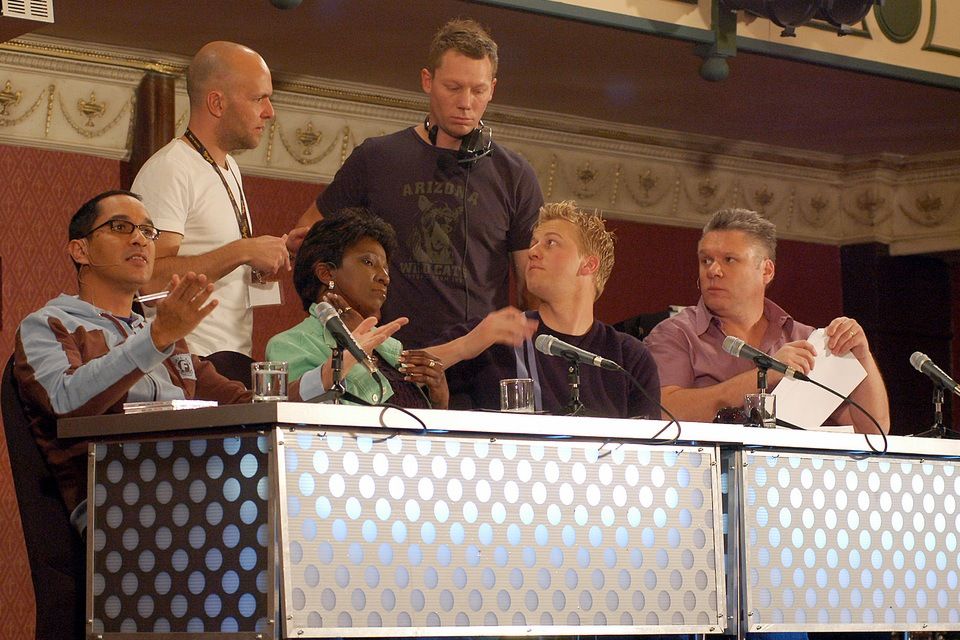 Idols inspires, excites and brings us to tears every year, because it is the embodiment of one of life's greatest truths; No matter who you are or what walk of life you're from, anyone with an authentic gift can rise against all the odds and come out victorious." It takes tremendous talent, vision and hard work to tell people's stories in a way that genuinely evokes emotion again and again whilst choreographing what has now become one of the biggest television productions in the world. For that Gavin, we celebrate you and thank you! 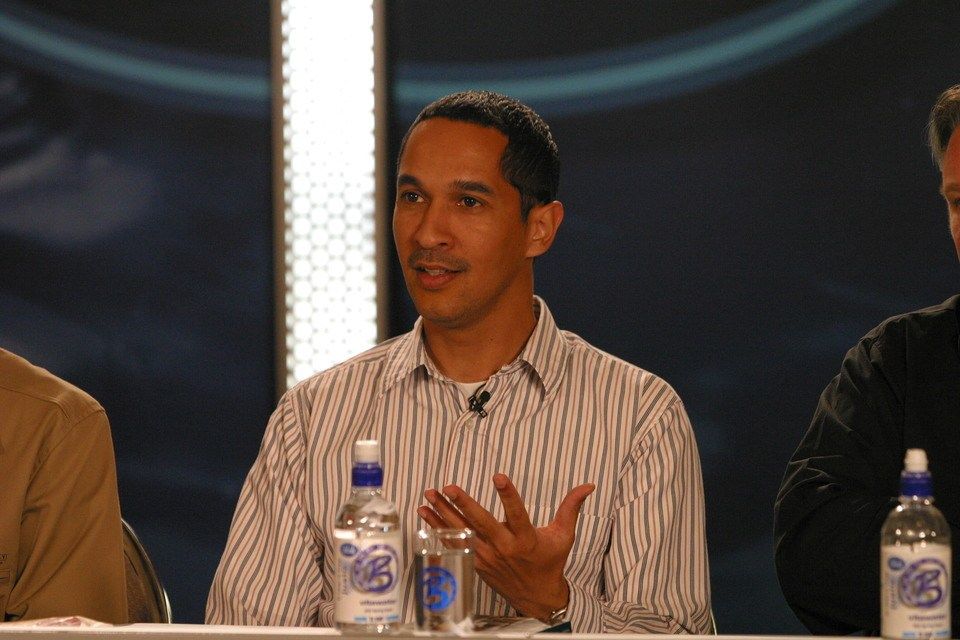 Gavin isn't the only one who's been on this rodeo since the very beginning. As any true Idols fan knows, Randall has judged on the panel for every single season of Idols South Africa since Season 2 meaning he's played an instrumental role in determining just about every single finalist who's gone on to achieve greatness. Mr. A might get a bad rep for being blunt but he's so much more than a hilarious straight-shooter. Those who've ever taken a moment to properly unpack & digest Randall's criticism will know that he's one of the most technical and analytical minds on the show. He has studied the greats and has astute musical knowledge and excellent tastes. To someone who doesn't understand how nuance can make a break a performance it might seem like nitpicking but we've seen, YEAR after YEAR how contestants who pay attention to his feedback improve leeps and bounds. 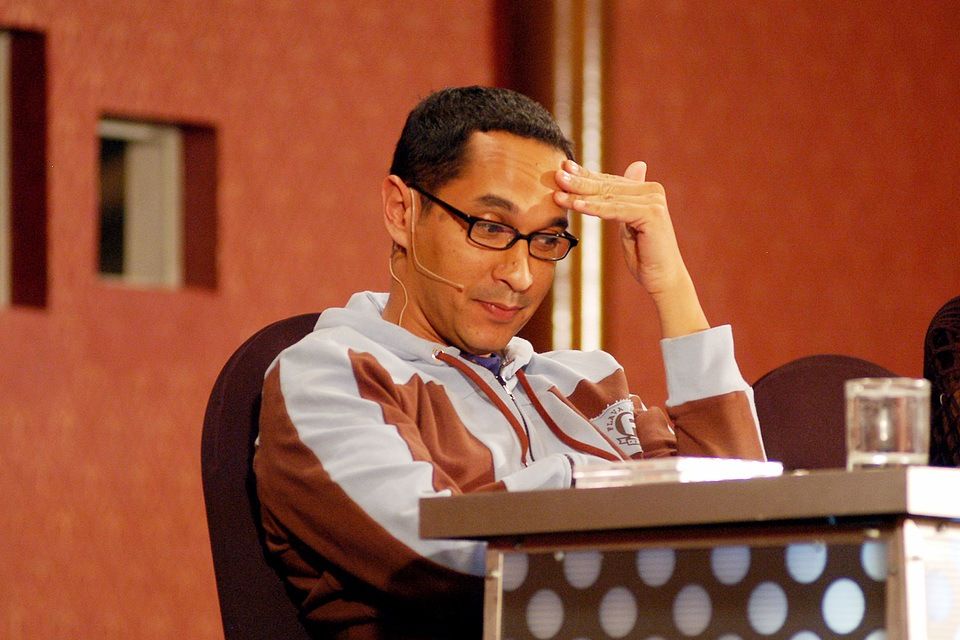 He reminds a lot of Quincy Jones, who once famously said that music is left and right mind. Passion and heart without excellent technique, restraint and sound musical knowledge is simply not good enough to make you a mainstay. Randall understands that, which is why he's also enjoyed tremendous success as a Record Label Exec in the industry. All in all, we cannot imagine Idols SA being what it is without his bold, honest and tremendously detailed observations. Thank you making Idols SA EPIC and never letting anyone forget where the bar is! It is precisely because of that, that we have such top-notch Idols SA alumni whether they win or not.

– And of course, we can't forget about one of SA's most accomplished and beloved hosts who now serves as Executive producer for the show. This year, Proverb celebrates 10 years of making our audition runs and Live shows that much more special. His charm, eloquence and undefeated sarcastic jabs have left us in stitches season after season. But above all, Pro has a sincere sparkle about him that just makes you feel at ease watching him in his element. 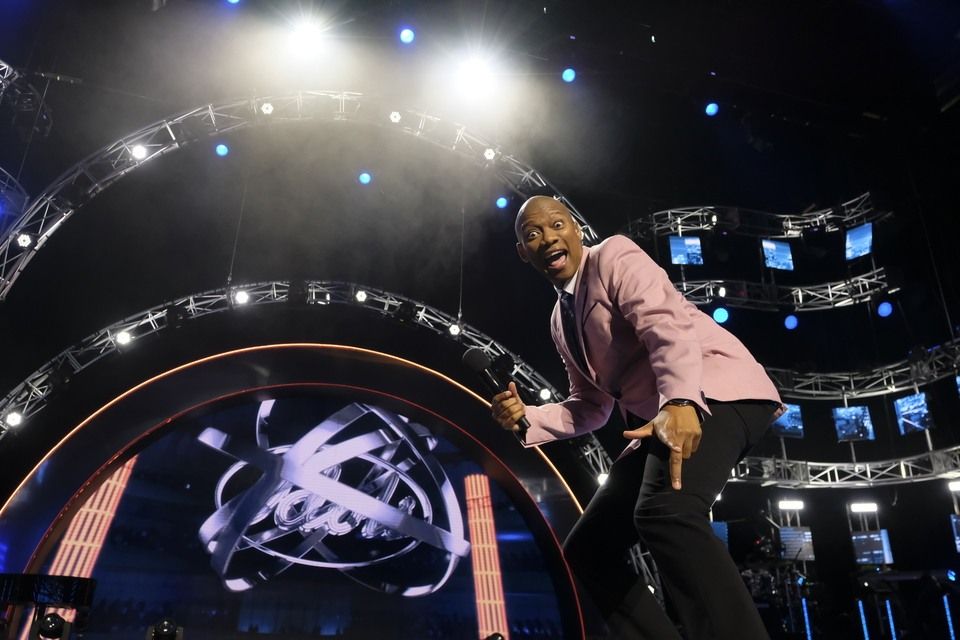 We think it's the reason why people LIGHT UP when they step outside the audition room or seek solace in his arms when they get heartbreaking news. Even when he's the helm during the most intense and emotional Live Shows you never feel like you're watching someone recite lines and follow queues. He's an effortless conversationalist but above all, there's a sincerity to the way he speaks to everyone on of us... A very visceral joy that radiates when he's on that stage. After chatting to him about his Idols journey we were finally able to put our finger on it, there is no greater joy than being fulfilled and Pro is enjoying his dream job and simultaneously helping others attain their own. Thank you for making Idols SA magical Pro. We love you so much.

Video
Somizi – ‘Industry Baby’ – Idols SA
Somizi makes a splash with the Lil Nas X track – ProVerb steps up for a guest verse!
News
The rap of ProVerb – Idols SA
We know him as our champion host and an accomplished on-air personality, but - as demonstrated in our finale - ProVerb is a really good rapper.
Video
Randall lets his guard down… well, ALMOST – Idols SA
You can always trust Mr. A to give it you straight in that classic, calm and collected way of his. That said, we’re proud to have gotten some insight into his fondness for his dogs, his secret baking ingredient and of course, what he loves most about his role as a Judge
Video
Season 17 profile: Randall – Idols SA
Astute, advisory and absolutely honoured to be back on Idols, it’s the ever-present Randall Abrahams!