What to watch on Mzansi Magic this weekend!

News
23 June 2017
The second last episode of Igazi, a new bachelor looking for love and
Subscribe

The cold temperatures are upon us, but trust Mzansi Magic to keep you warm company this wekeend with all your favourite shows.

If you love Mzansi's favourite family so much you have to see them twice, then tune into the #UthandoNesthembu repeat this Sunday at 17:00! Musa Mseleku looks to make new investments including a new family business idea which starts a controversial and heated debate between the wives.

Following #Uthandonesthembu has made my morning.

#UthandoNesthembu we love them all

It's the show where Tats Nkonzo helps hopeful single brush up and dress up to woo their crush. Some walk away fresh out of the frindzone with a new bae on their arm and for others, the crush would rather hold on to the frindship. The latter was Nhlanhla's fste this past episode. He tried but could not convice Koketso to make him her bae, instead she was happy to be friends. Catch #UyangthandaNa repeat at 17:30.

Mzansi's number 1 dating show has got another bachelor in the love seat searching for the right girl. This Sunday, Thulani brings along proof that he can take care of his chosen woman. Catch #DMFMzansi at 18:00 this Sunday! 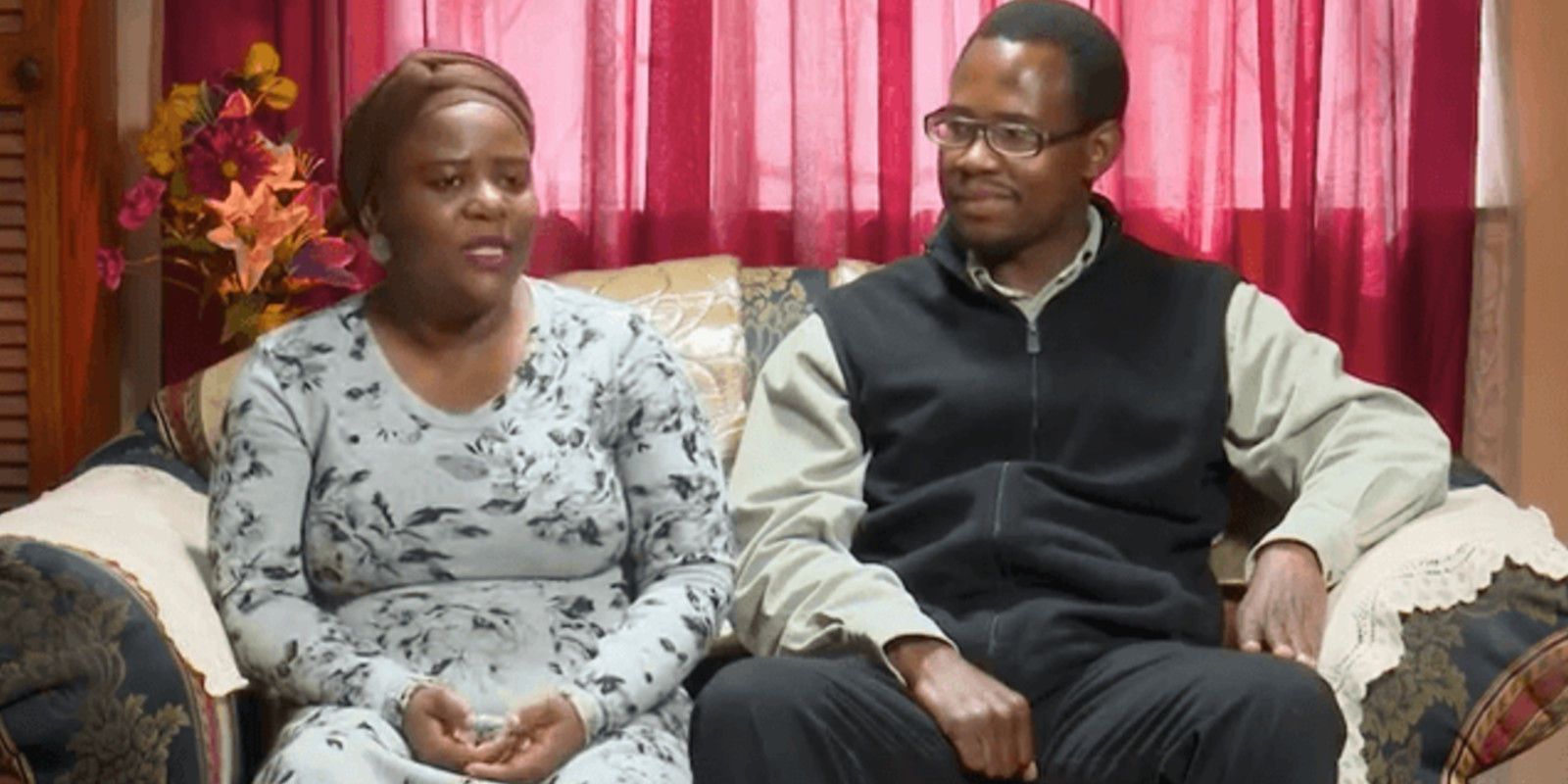 Daniel and Thokozile met over ten years ago while working for the same company. They say in the front seat of a taxi cab together, and Daniel, completely smitten with Thoko, made the gutsy move of declaring his interest in her right there in the presence of the driver. This move ended being a bad one, because Thoko took it to mean he wasn't really serious. Don't miss #OurPerfectWedding

Weekend away making me feel so out of of touch with my twitter fam. #DateMyFamily #OurPerfectWedding #igazi

Bantu's is in a cave with his only son waiting to bring him home. Hot on his heels is S'chotho and NomaRussia devising a plan to leave him locked up in the cave forever. Will he make it out alive? Or will NomaRussia's plan to make Jonga king prevail instead? Don't miss the second last episode of #IgaziMzansi this Sunday at 20:00! 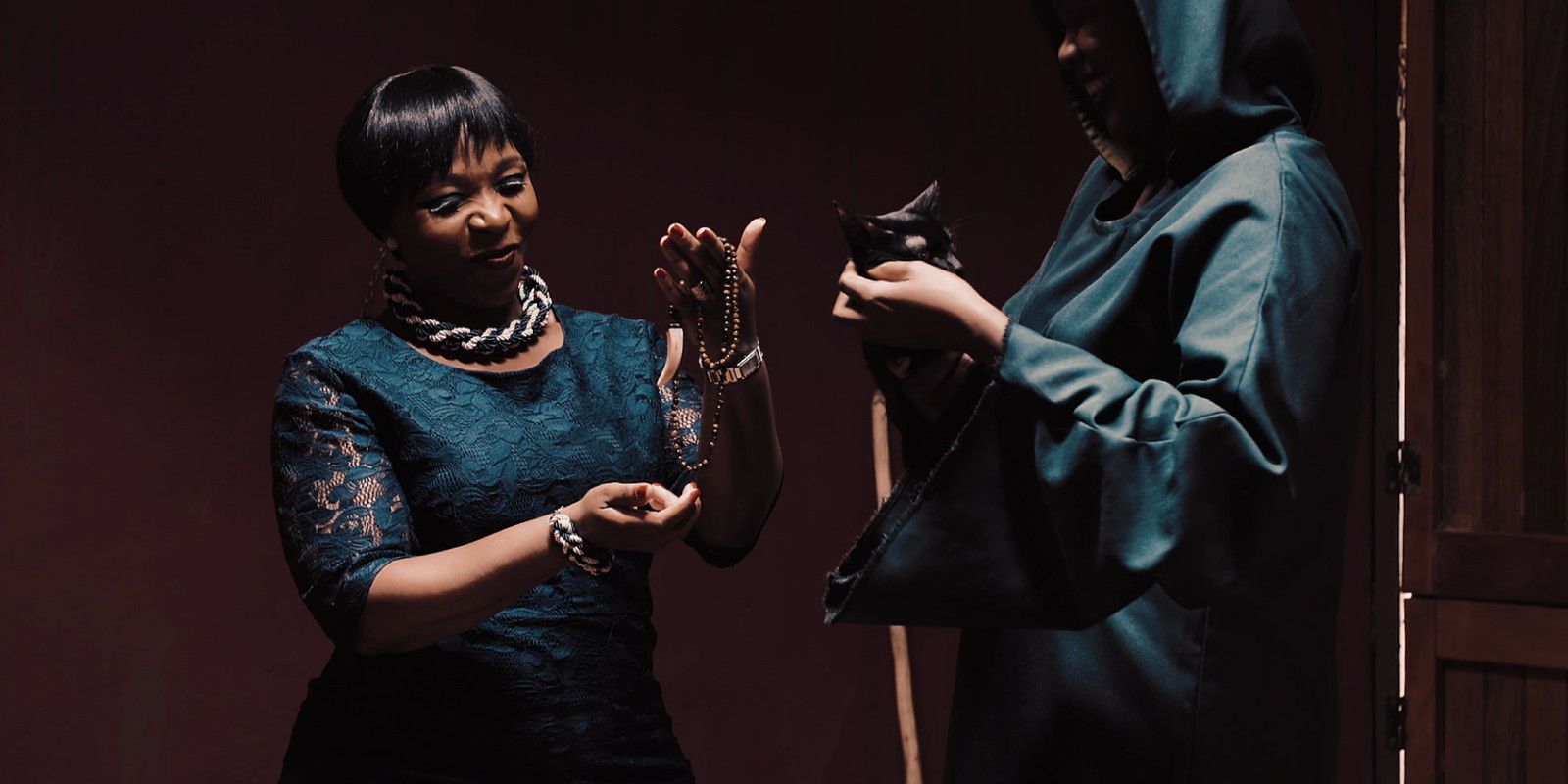 I just love this gran #igazimzansi I would love to meet her one day. Amazing actress. 💞💞💞 https://t.co/ycbPBs9C34

Video
Brutus’ bribery – The Queen
Brutus Khoza tries to bribe the victim, Siyabonga, who was shot by his son Nkosiyabo in The Queen on Mzansi Magic. Later, he tries to bribe a police officer but gets arrested. Patronella tells Hector that Vuyiswa doesn’t eat nor sleep. Meanwhile, Olerato returns with Mvelo as Goodness is on her way to a weekend away with Cebo.
Video
Meet Smotoza – eHostela
Caught between the wrold of dance and the underworld of ihostela, Smotoza is a confused young man with big expectation on his shoulders and tough decisions to make. Watch him every Sunday at 20:00 on eHostela starting 03 July on Mzansi Magic, DStv channel 161.
News
Mzansi Magic has your weekend covered
Drama, movies and music – what more could you ask for?
News
What to watch on Mzansi Bioskop!
All the movies you just can’t miss this week!