To love a mother

News
18 May 2017
He is out-spoken, free-spirited and a hard worker but he always has time for mama. Here are all the ways Somgaga loves his mom!
Subscribe

He is the quintessential party-starter, a busy man who works hard and sleeps little as well as a lover of people and loved by many too. However, Somgaga does not miss a chance to show him mother some love. We take a look at some of the ways he has shown this!

Everybody thinks their mother is the best thing since slived bread. A few may even celebrate the women that gave birth to them and raised them. However, no one is all these things and a huge fan of his mother. He speaks highly of her, respects her craft and is inspired by her. there is no doubt about where Somizi gets his work ethic from!

Somizi says his mother is the Nomzamo Mbatha of the gogo's. 😂😂 Yaas! "Busiest gogo in the continent." #LTDWSomizi

2. He showers her with gifts!

Somizi's and his mom are cute shem #LTDWSomizi

3. He celebrates her even on his own birthday!

Most people see their birthdays as a day to celebrate themselves. For Somizi, his birthday would be meaningless without his mother!

I love de relationship Somsom have with his mother #LTDWSomizi

I wish I was Bhut' @somizi 's mom so that He can ask me whr I want 2 go for mother's day,then I just say Durban without worries.#LTDWSomizi

For soem, buying gifts is too easy and may not be very meaningful. However, an act of service goes a long way in communicate love. Somizi not only showers his mother with gifts but he also cooks for her and she absolutely loves his cooking! 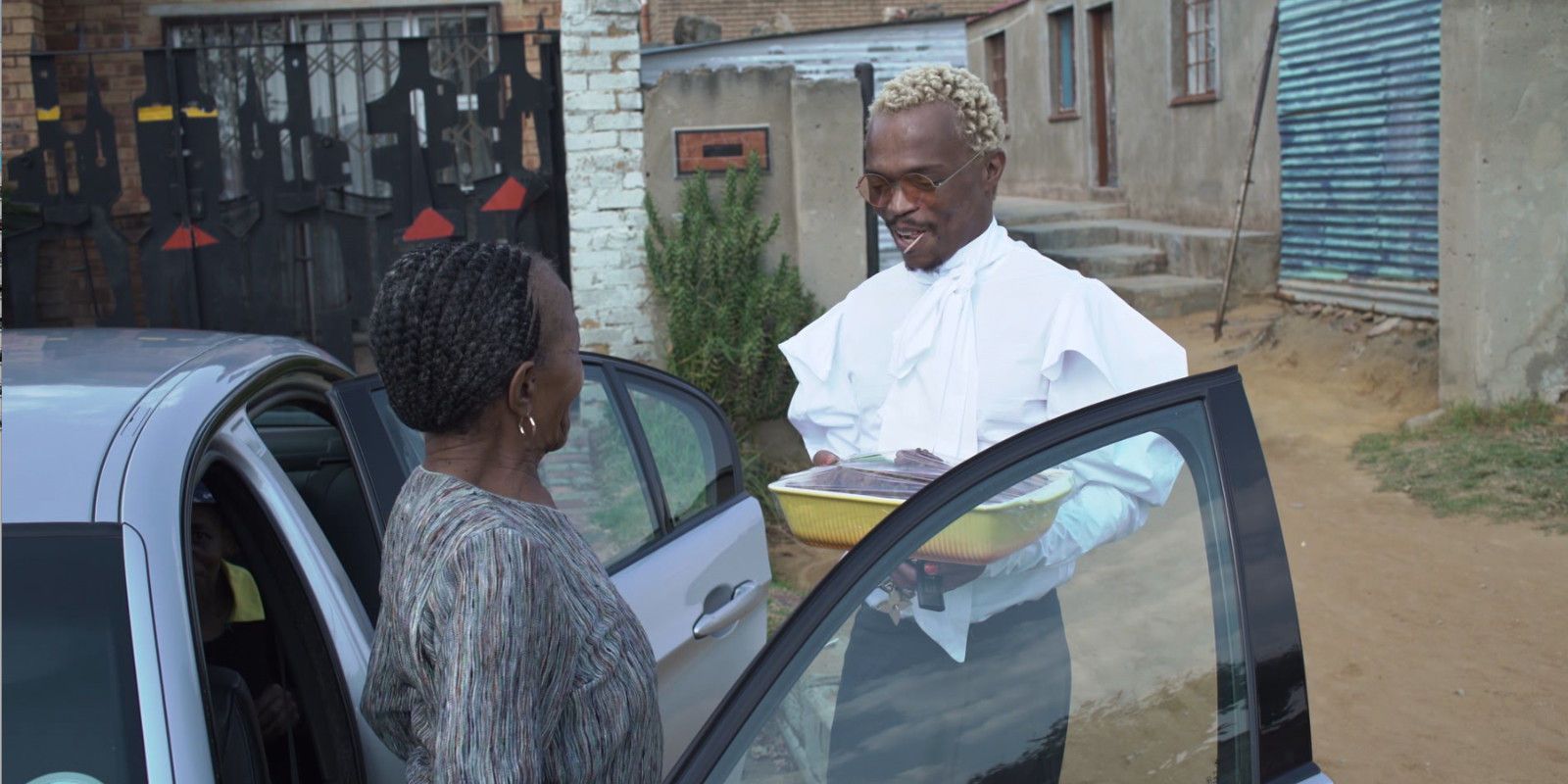 Somizi and his mom😢❤ Such love #LTDWSomizi

The kind of relationship Som Som has with his mother... Amazing! ☺️ #LTDWSomizi

5. He spends time with her

The fear of growing older for many people, is being forgotten by the people you care about the most. Whenever he is around, Somizi sees his mother at least once a week. Before he goes to hang out with friends, he makes sure to make a stop at his mother's house with a gift or meal specially cooked by him in hand.

Video
Patrick shows up for Nox – DiepCity
Nox thinks her mother was right and her father has abandoned her, but Patrick makes a come back much to Nox's relief. Later, Patrick confessed his undying love for Thandi but they are both married.
Video
You have never loved me – DiepCity
Nokuthula has a gruelling heart to heart with her mother where she tells her all the sacrifices she had to make and how she has never felt her mother's love, all in a bid to make her understand why she shot Mgedeza.
Video
The Ngubanes killed my mother – Housekeepers
Linda plants spyware around the Ngubane house and finds out they were hired to kill her mother.
Video
Madimabi exposes his mother – Omen
Madimabi turns his siblings against their beloved mother.