The ninjas are divided

News
18 July 2017
Our favourite girl squad faces their biggest challenges yet, including their strained friendship.
Subscribe 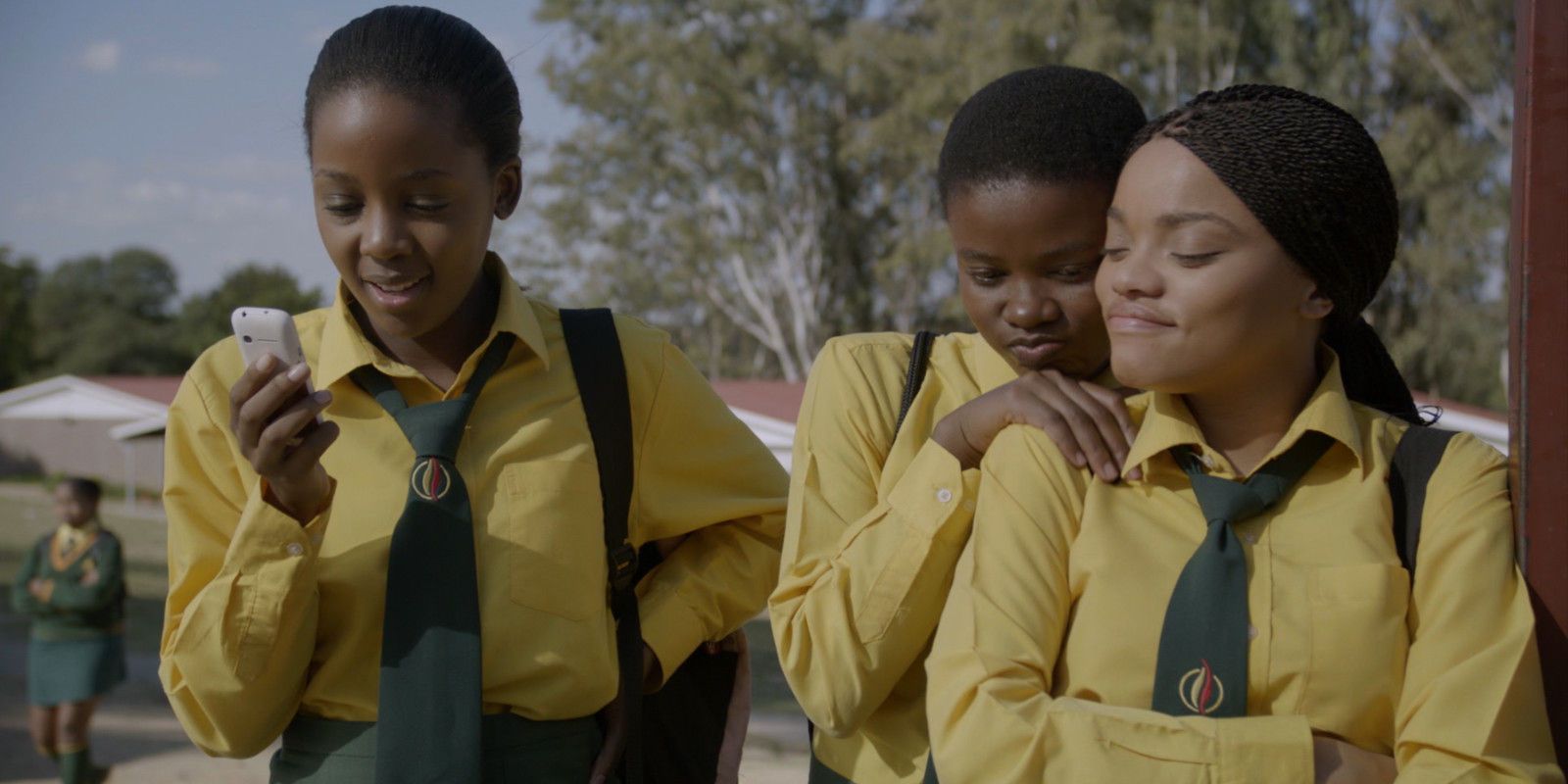 In the beginning, there were three ninjas. Thishiwe, Londi and Winnie the ring leader. Now it seems things have gone back to the old order. Noxolo finds herself away from her strngest support group - the ninjas. However, individually, while the three ninjas may still be close, they find themselves have their own demons to fight.

Thishiwe is locked in a game of cat and mouse withthe community trying to save her mother from being killed. With Casper's help, she and her mother have managed to escape death time and time again.

Londi is in the fight of her life trying to get Anele back to health and running the farm. With Duma hot on their heels, ready to uncover their secret, it seems Anele and Londi's life is hanging by a thread. Will Anele return to health in time to come back and save Londi from their community. 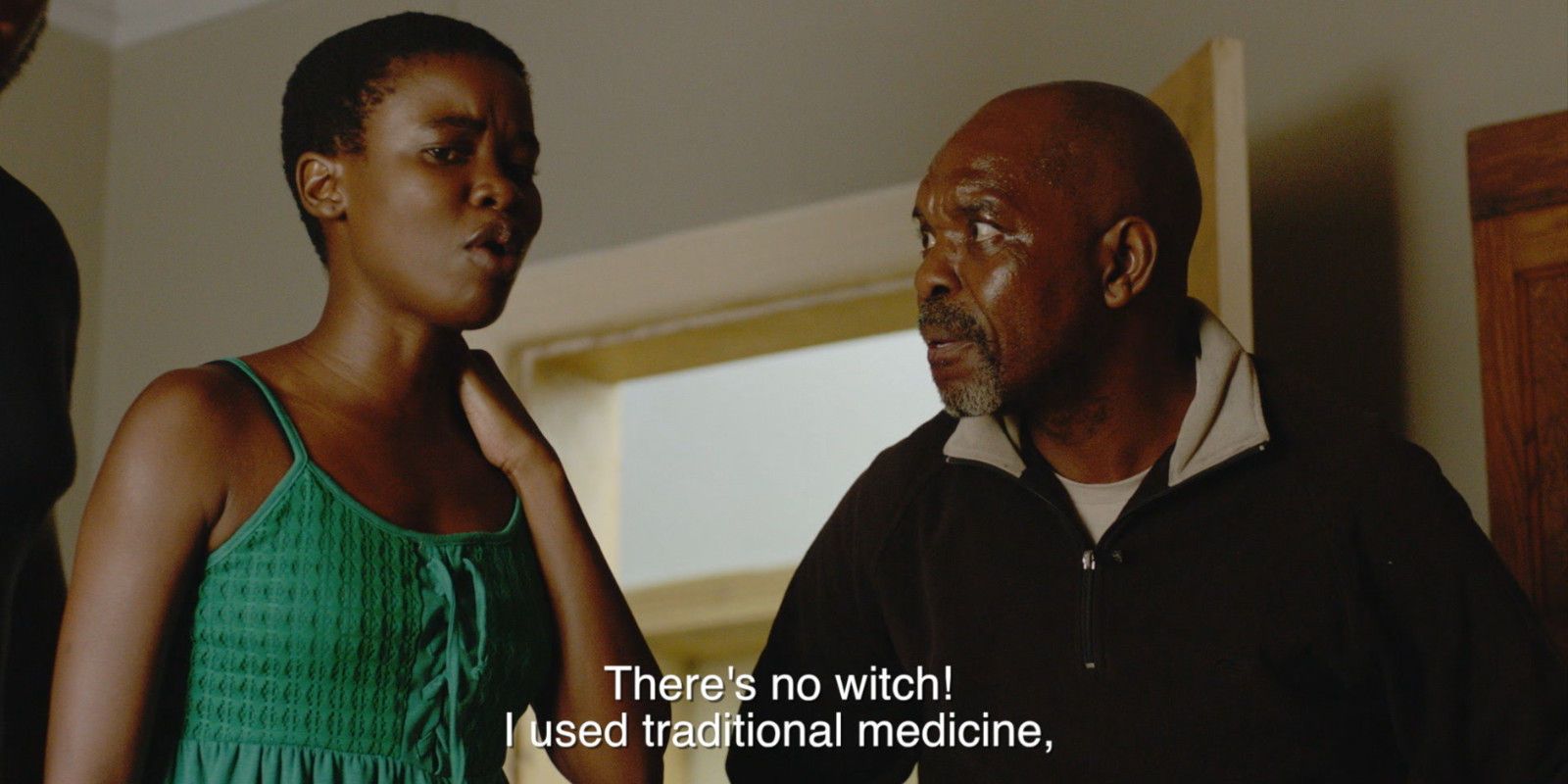 The society. They never get it they are blinded by the Enemy #IsthunziMzansi #Isthunzi

Winnie still faces the wrath of the community after Mathews tarnished her name. Will Winnie ever reconnect with Lebone? Can she ever escape Phelumoya?

With the ninjas divided and her mother gone, Noxolo is left wothout anyone. Mathews has a strong hold on Noxolo and the pastor's limphanded responded to her situation has made matters worse. Is there anyway for Noxolo to escape? 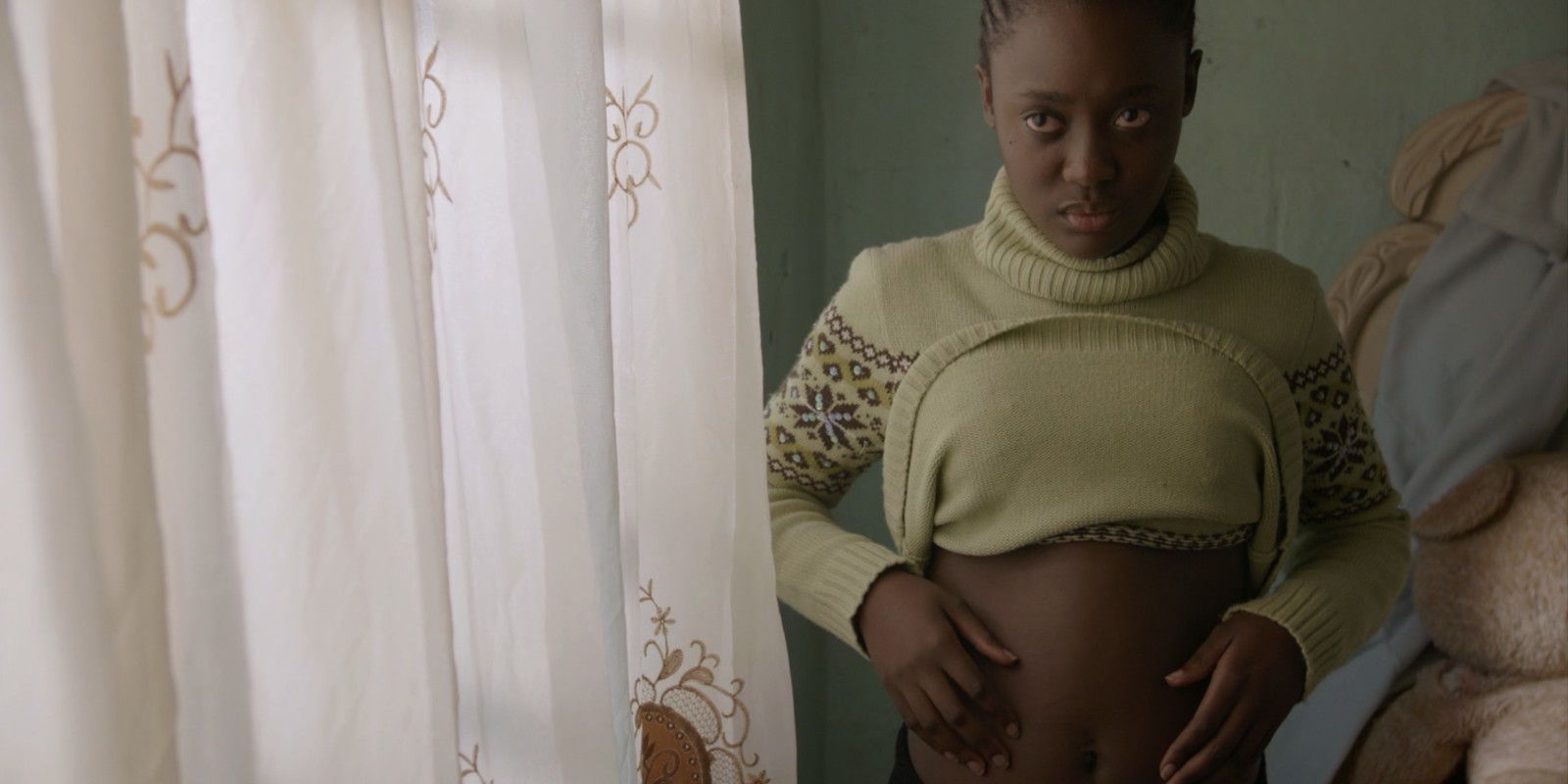 Don't miss #IsthunziMzansi every Monday at 20:00!

Video
Day 48: Food wars– BBMzansi
The House has been divided and the food wars have started!
News
Day 31: Snakes enter CBD, the House is divided – BBMzansi
Biggie has switched up the game with the Conspiracy Corner and the House has been divided since.
Video
Day 38: Friendship goals - BBMzansi
Venus and Nale give their take on their friendship and how they may be soulmates. All in all, it's about gratitude and here's all the sweetness you need to hear about friendship goals.
Video
Day 64: Relationship goals – BBMzansi
Mphowabadimo and Tulz talk about how relationships take strain during a pregnancy, and how couples should tackle the challenges that come with news of a coming baby. Mphowabadimo also opens up about how terminating a pregnancy can trigger grief.