News
29 June 2017
He is rich with pearls of wisdon and drops one every episode. With only one episode to go, we round up Somizi's best advice.
Subscribe

Whether he is out working on his next book deal, buying a house, presenting national awards or having fun on exotic beaches buying Tanzanites, Somizi always ends each episode off with a gem of wisdom. With only one episode of your favourite reality show to go, we take a look at Somgaga's greatest advice over the season.

Remember to catch the season finale of #LTDWSomizi next Wednesday, 05 July 2017!

#LTDWSomizi I love wathing the show Somizi always leaves us with the best uplifting quotes. The world is yours (mine)😊 Live you dream😚😚😚

Somizi says he has learned a few things in his life about people, and the biggest one is that people show you who they are at the very beginning. Somizi gives no second chances to new faces - one strike with him and you're out. 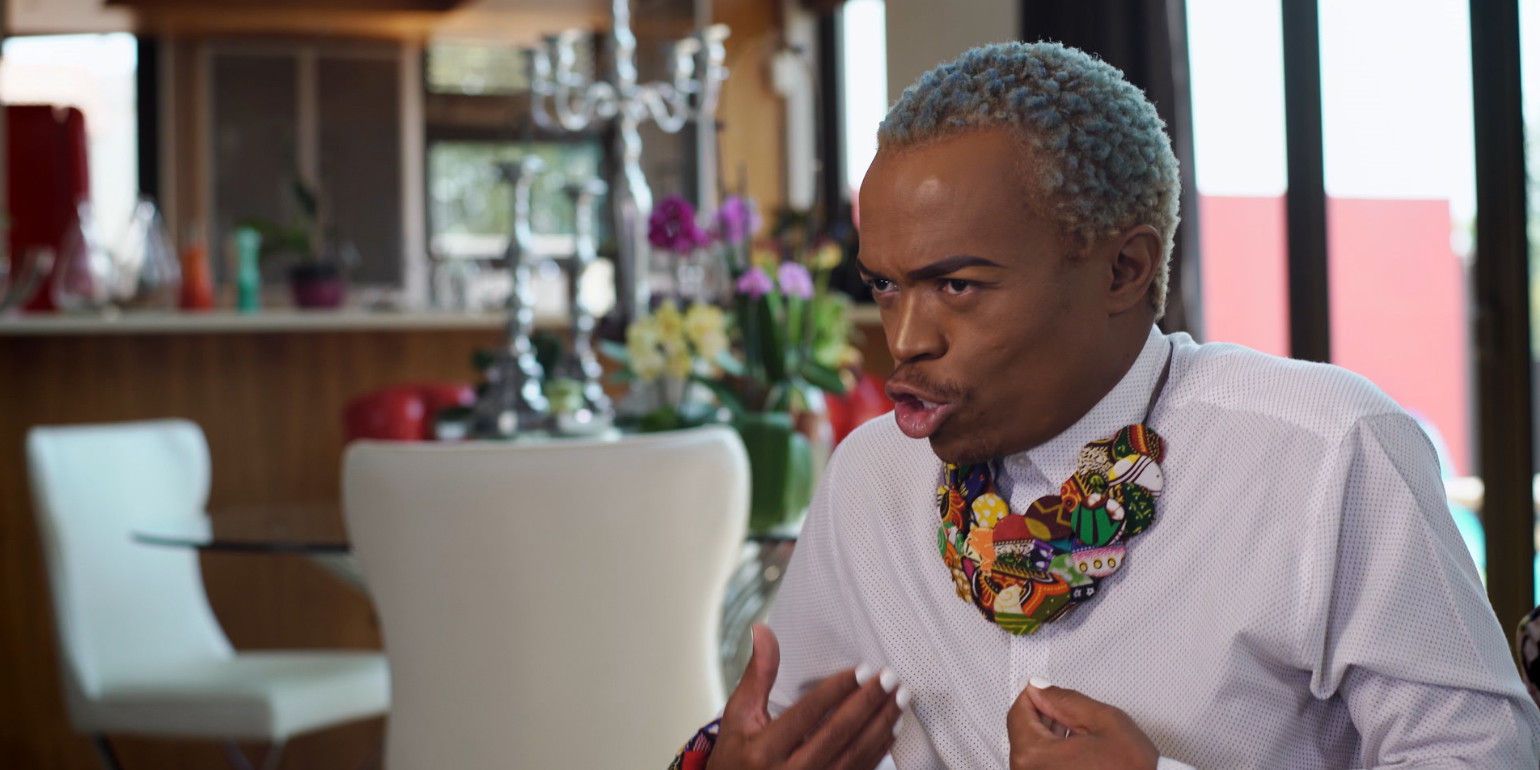 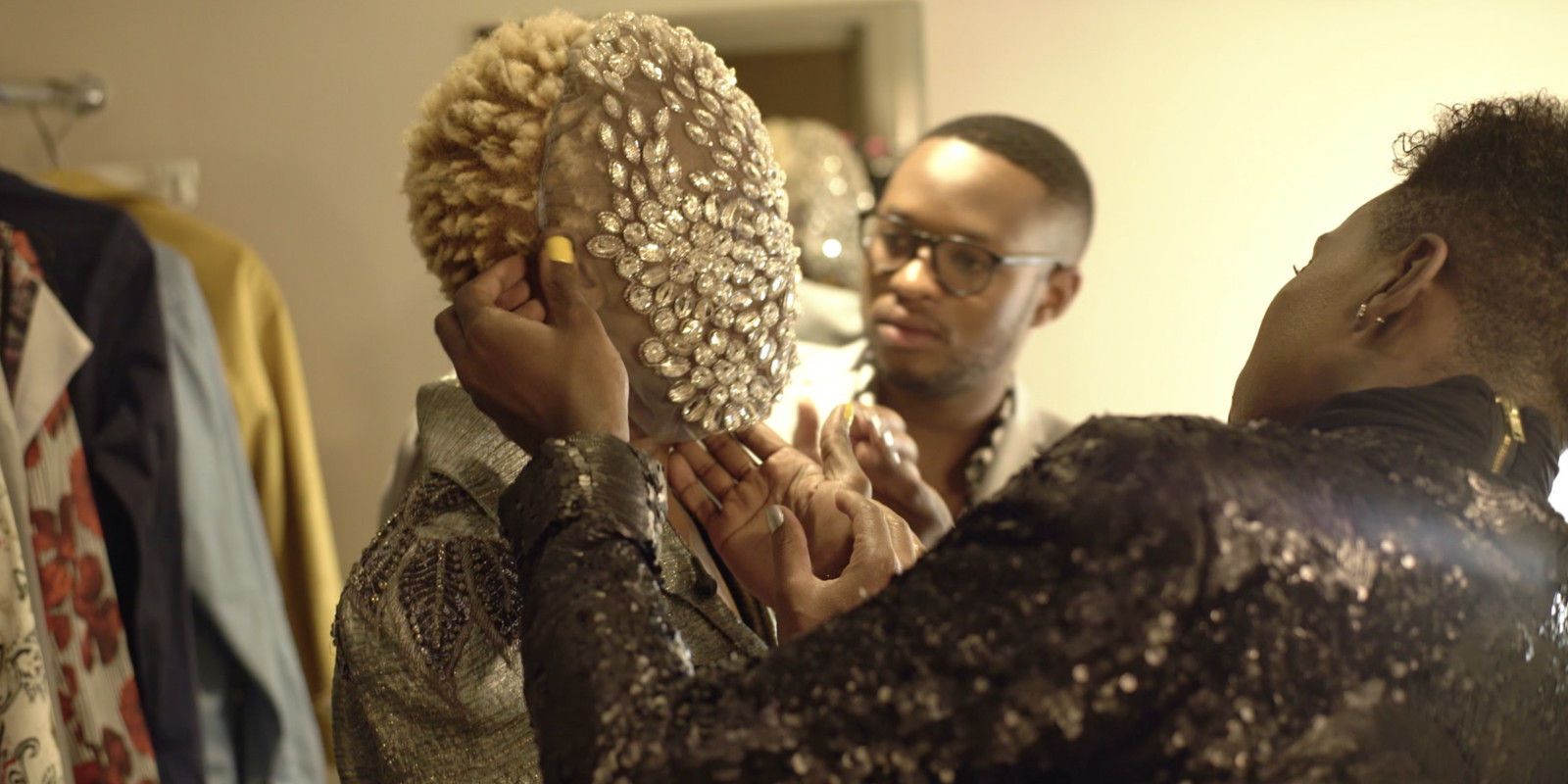 Whether Somgaga is hosting national awards, attending 3 event in one night or just going out for a good time with friends, he as a personal rule and principal that he will give 100%.

3. Give them flowers while they can still smell them...

Somizi's relationship with his mother is one to be envied. As they grow older in years so too do they grow closer together. One thing Somizi makes sure he does while he is still on earth, is show his mother love and appreciation in words and in deeds. 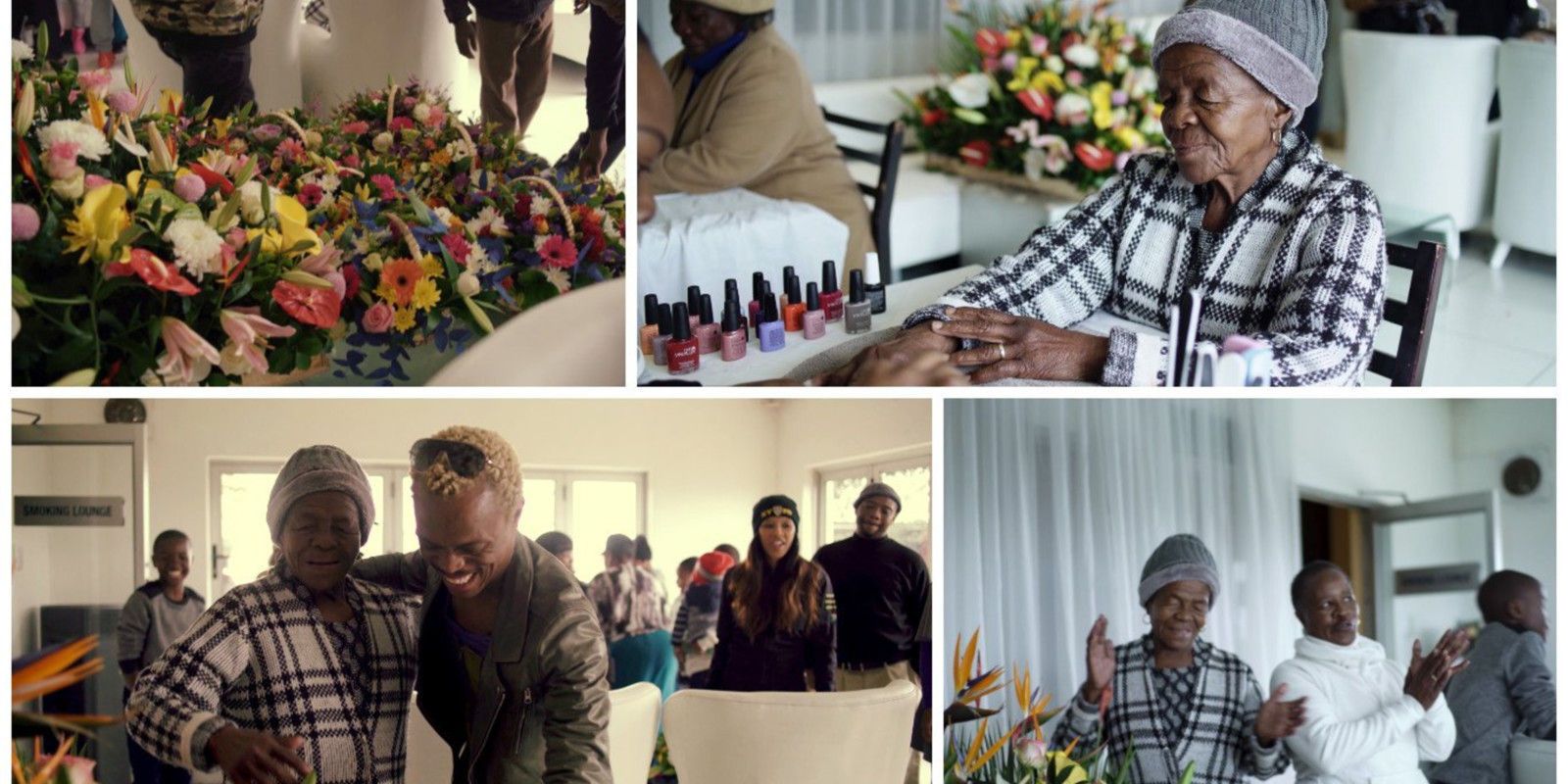 She want to hug the flowers 😂 #LTDWSomizi

Remember when Bahumi told Somizi she was finding it difficult to conitnue in her chosen field of study because her heart was not in it? Any other parent may have reacted with an iron fist metho, giving more stick than carrot to make their daughter finish their studies.

However, Somizi suggested that Bahumi either decide to continue or to leave it alone because no matter how much money one is getting paid, there is no use in one doing something that they are not passionate about.

I wish all parents were as encouraging as Somizi about following your passion! 😭 #LTDWSomizi

SomGaGa giving very good advice, it's not about the money Bahumi but rather what you have passion for 👏👏 #LTDWSomizi

Somizi not only gives 100% to his work, but also to taking care of himself. This week he took himself on a trip to the beautiful Zanzibar to unwind and relax from his hectic life. Working hard is just as important as taking time to sit back and enjoy the fruits of your work.

Video
I need you to draw lines from now on - Forever Maybe
The time has come for the couples to have their last therapy sessions with Lindelani. Thabo and Joy go through their lessons and what they will be doing moving forward and the biggest one for Joy is for Thabo to start drawing lines and making sure that no woman comes in to their marriage anymore.
Video
Adieu, Noxolo – Idols SA
Now that Noxolo has left the show, we sat down with her to do our exit interview thing: lessons learned, highlights from the show, and plans for the future. We think we’ll see her before long.
Video
What gave seasons 1 'that thing'? – Abomama S2
The cast of Abomama look back at season one's most memorable moments and give us the secret to the productions success with Mzansi audiences.
Video
Remembering seven seasons of Isibaya
First day on set, first action scene and most memorable moments, take a walk down memory lane with the cast of Isibaya.