News
30 June 2017
Half the year may be gone, but every month is an occasion to bring fresh and new content to your screen with Mzansi Magic!
Subscribe

It's been said that everyday is an opportunity for a new beginning. No one knows that better than Mzansi Magic. July is packed with only the newest and freshest content and we know you're going to love it all!

Just when you thought things couldn't get any better, new shows, new faces and new drama comes your way this month! 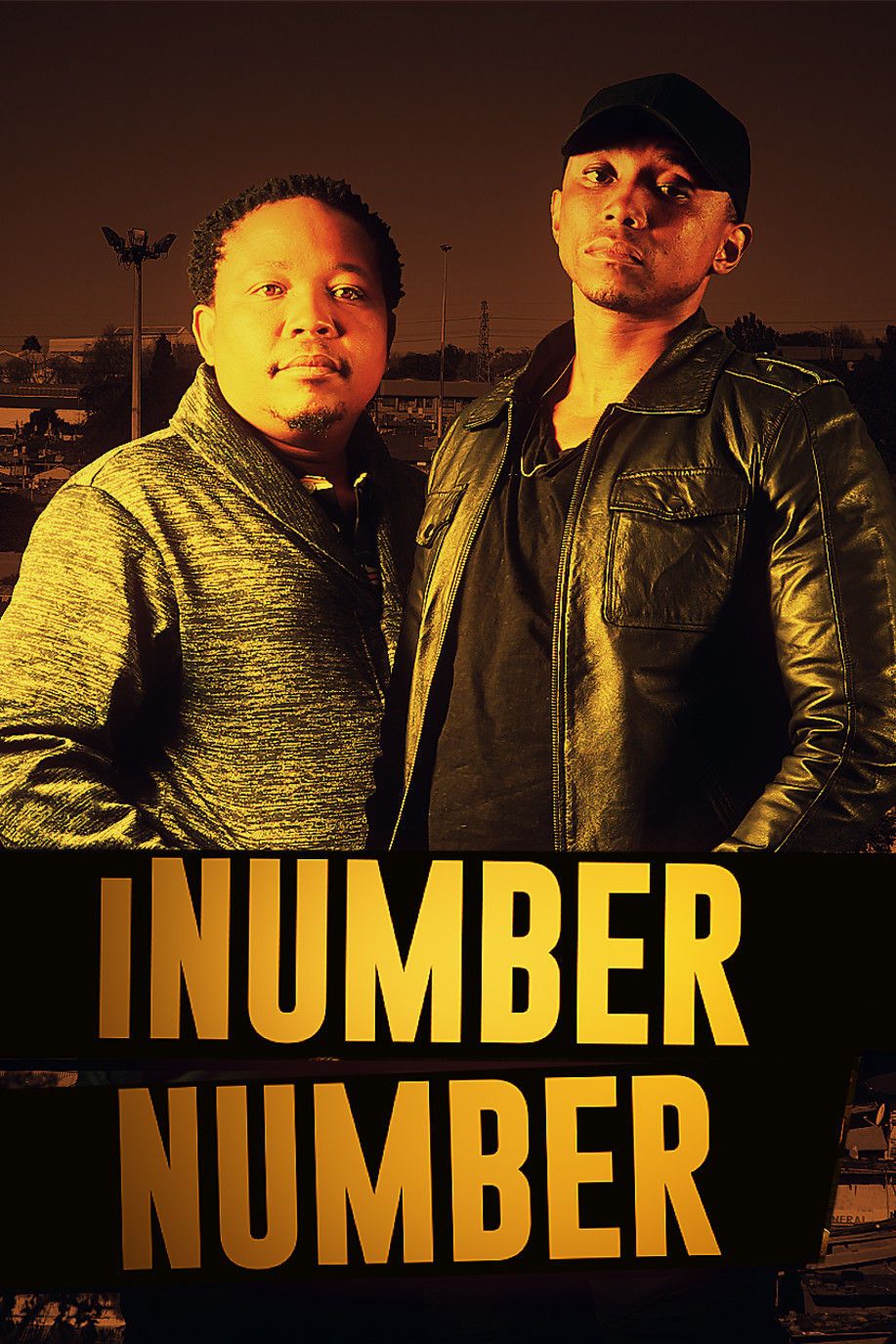 High-paced and action-filled #iNumberNumber will have you sitting on the edge of your seat from the first minute of 09 July 8pm! With cast members like Sdumo Mtshali, Percy Matsemela, Sonia Mbele, Zodwa Nombona and many more of SA's most accomplished actors, this star-studded cast will keep you gripped on Sunday nights.

iNumber Number takes street warfare, law and order, justice and retribution to a new level in the local television space. The series builds on the original movie’s tense high stakes action and suspense, ensuring that viewers are kept on the edge of their seats every episode.

Just like the film, the heartbeat of iNumber Number remains the relationship between Chilli and Shoes, whose brotherhood bond comes under a dangerous threat.

In the series, Chilli infiltrates an infamous crime family to bring down the untouchable patriarch (Mkoto).We soon realise Chilli’s motive is not just professional – It’s personal.

Meanwhile, Shoes is battling his own demons when his straight and narrow life is thrown in turmoil.

The ninjas tugged at our heart strings in so many ways in season one. In #IsthunziMzansi season 2, those four dream-chasers have grown and the growing pains are sure to come with more drama, drama, drama.

Through sheer grit, street smarts and resourcefulness, Winnie embarks on a spirited fight with big bad wolves, suppressive power and gender dynamics, sub servitude, toxic masculinity and her own shadow to discover that – with her band of sisters by her side – they can all be the heroines of their own stories.

Will Winnie ever find her happily ever after with Lebone in the glamorous Johannesburg?

Will Nox escape the clutches of a cruel stepfather who rules her life with impunity?

Will Londi and Thish be able to keep the ninjas together and help rescue their trapped friend?

Please Step In has been helping families and people who had lost all hope for change. In Season 4, watch as Mam' Angie is allowed into Mzansi homes to bring healing where there was pain, peace where there was strife and hope where some had given up. 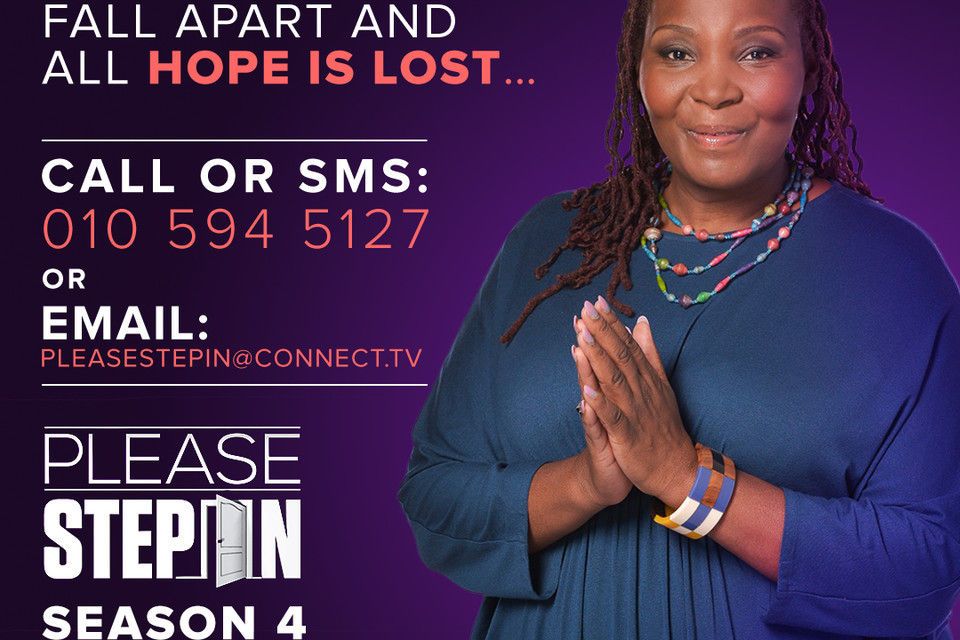 If you feel you are also losing hope to reconnect with a family member, mend broken bridges or reach out then don't hesitate to contact the Please Step In team on

From high-end glamorous lives and their private antics, to their men’s prowess on and off the soccer pitch, there’s never a shortage of drama with the wives, girlfriends and exes of Mzansi’s soccer stars. 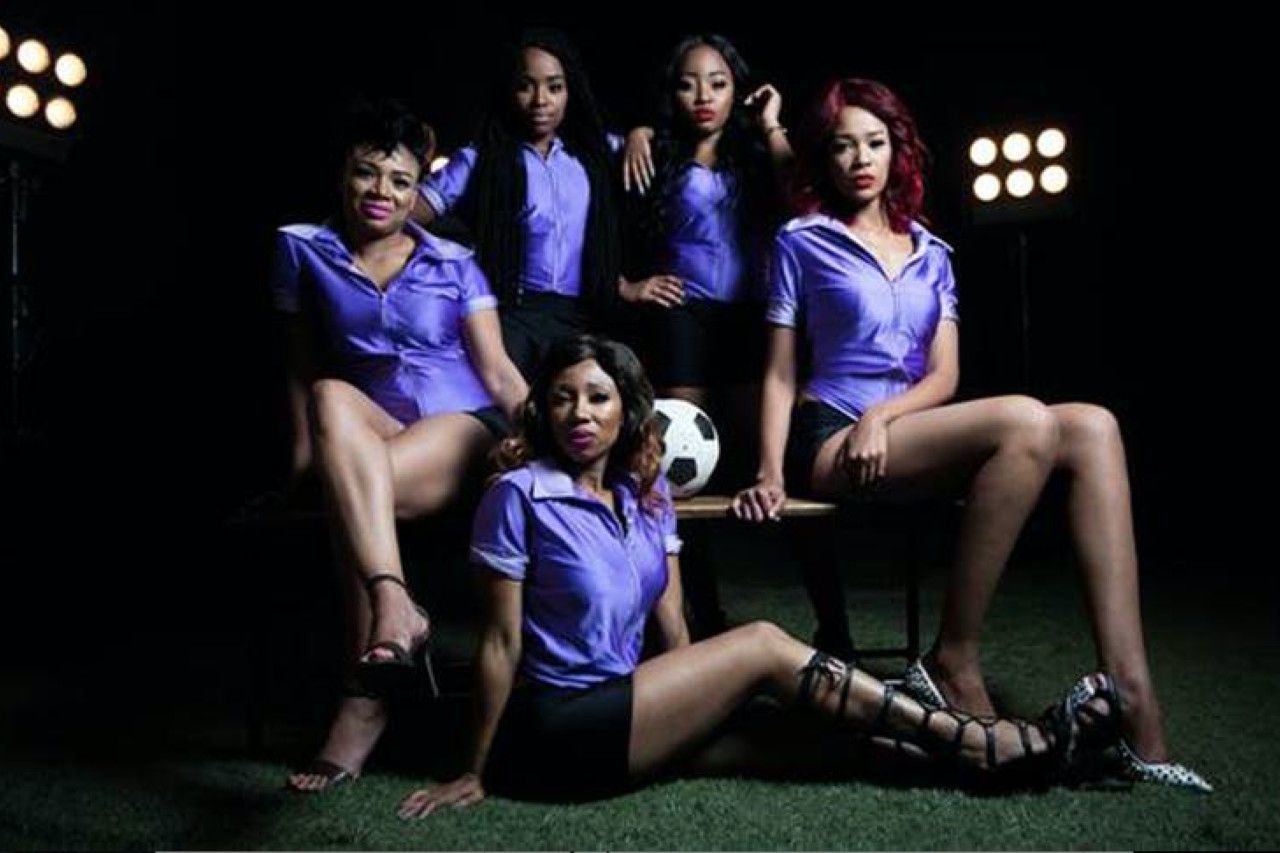 Diski divas is coming back..... hmmmmm

Yo. I just seen this clip from show called #DiskiDivas .. What is this? I need to watch the full thing!

Diski Divas season three promises to raise as many perfectly-arched eyebrows as the previous seasons. The new season will take a look at the full circle life of a Diski Diva; those who are young and desperate to enter the world, those who have married into the club and want to hold on at all costs, and those who have been there and want out!

News
Reality queens MaCele and MaKhumalo tag team on a new Mzansi Wethu reality show, Ezomshado
The Uthando Nes’thembu stars host an intervention show aimed at giving marriages a fighting chance
Video
Maskandi hasn’t given me anything - Uzulu Nomhlaba
Mhlaba has been having a hard time when it comes to staying in love with making maskandi music when it doesn’t help him in any way. He later gets some encouragement from his friends with studio time which changes his mind.
News
It’s rich aunt vibes, as new Mzansi Magic show launches this July!
Unefa features lucky South Africans who were left an inheritance by their late family members.
News
Coming up in July – DiepCity
If you're looking for drama, action, passion, backstabbing, broken dreams, hope and the love of family and friends, look no further than DiepCity this July.