News
21 August 2017
A little dictionary of the fine cuisine the duos are schooling us on.
Subscribe

The Taste Kitchen duos may be home cooks, but the names of some high-level, fine-dining, bite-your-tongue dishes were thrown around in the kitchen. Some of our duos may not have been able to pronounce the names of some of the dishes they were preparing, but they sure did know how to put them together. Let's recap!

Guacamole, sometimes informally referred to as "guac" in North America is an avocado-based dip, spread, or salad first developed by the Aztecs in what is now Mexico. In addition to its use in modern Mexican cuisine, it has become part of international and American cuisine as a dip, condiment and salad ingredient. Chef Lucia had to give Ngcingci a little tutorial on how to pronounce it, because his village-boy tongue kept getting tripped up. 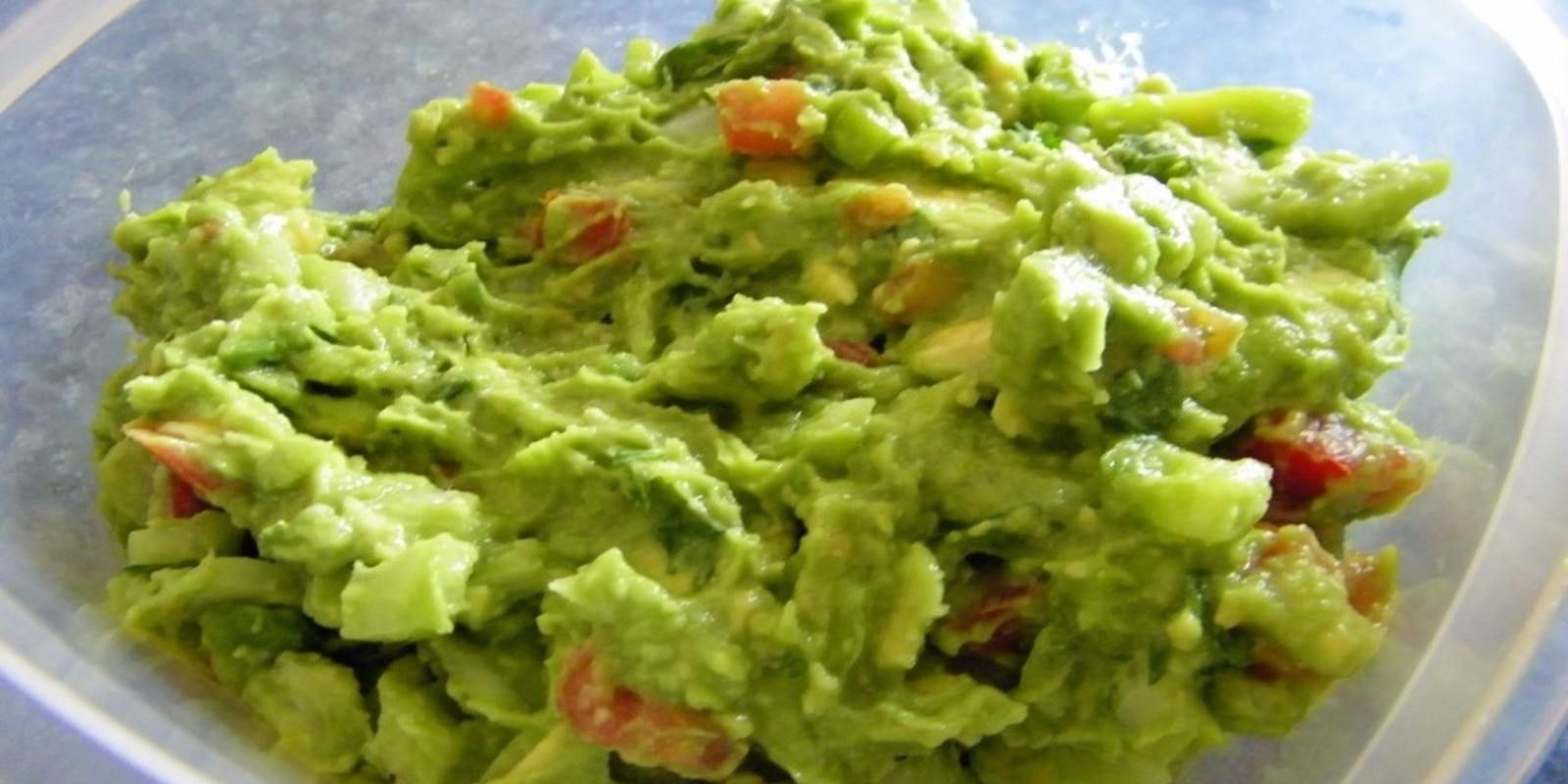 Ali and Nosizwe whipped this meal up in 30 minutes, but couldn't get their tongues around the pronounciation of this tonguetwister. Shakshoka, or shakshuka, is a dish of eggs poached in a sauce of tomatoes, chili peppers, and onions, often spiced with cumin. In its present egg and vegetable-based form it is of Tunisian origin, and is now popular among many ethnic groups of the Middle East and North-Africa. 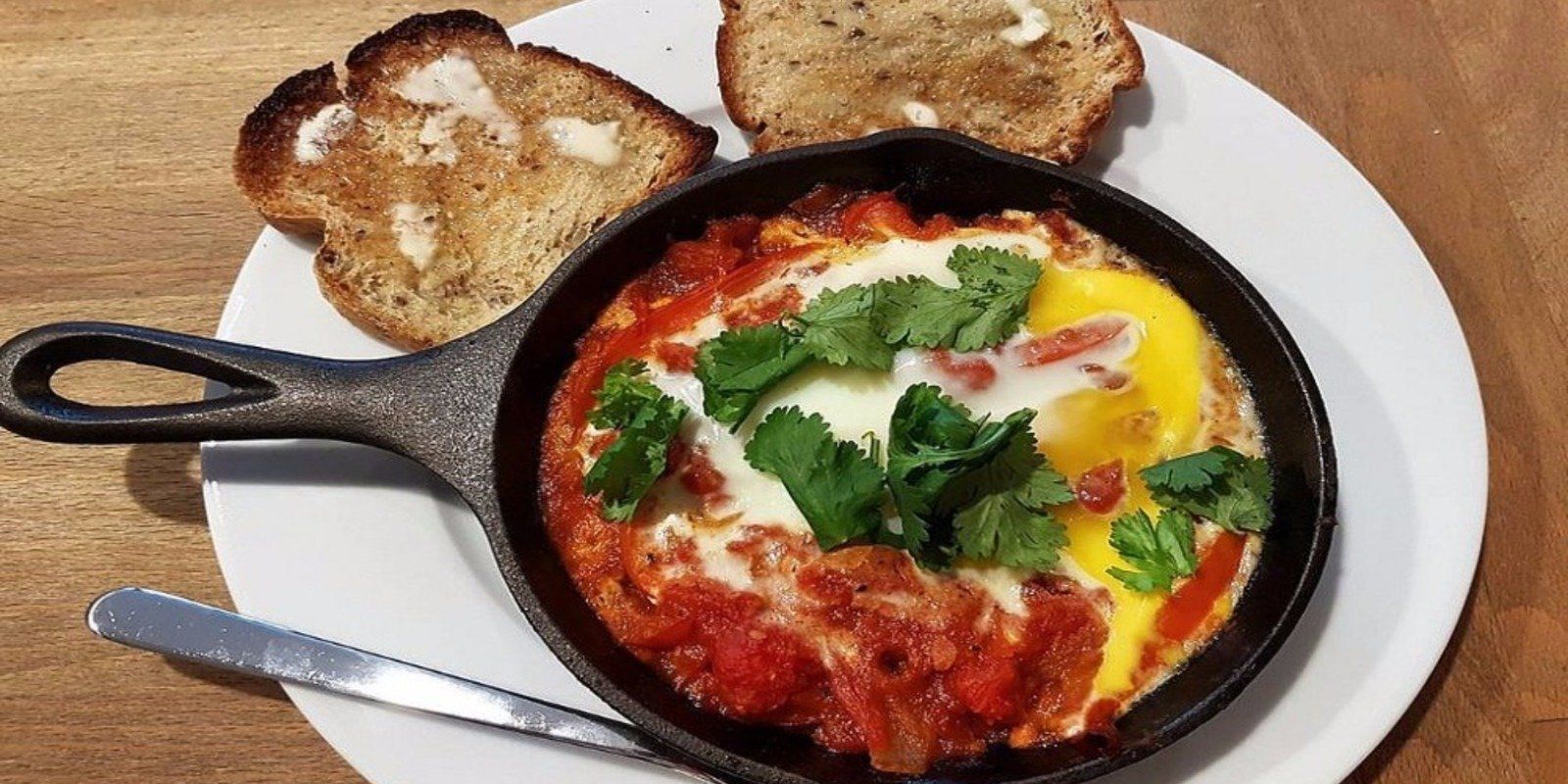 A Scotch egg consists of a hard-boiled egg wrapped in sausage meat, coated in bread crumbs and baked or deep-fried. They have English origins dating back to 1738, and are common picnic food in Britain. Note, the hard-boiled egg goes INSIDE the coating of meat and bread crumbs, but if you only have 30 minutes and you run out of time, you can get creative with it like Aquilla and Ruan. They quickly fried an egg and delicately placed it on top on their sausage egg, and called it a deconstructed Scotch egg. 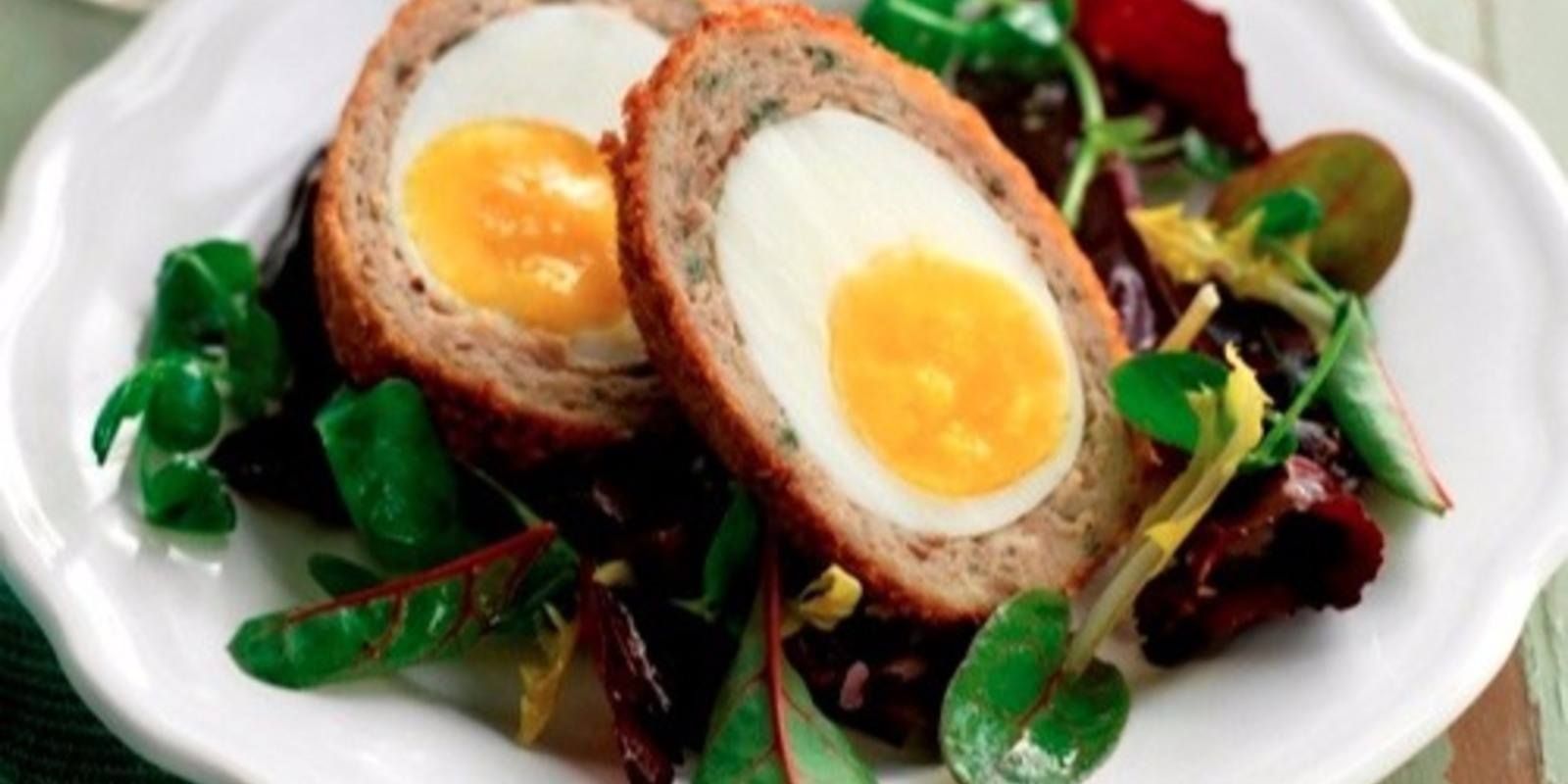 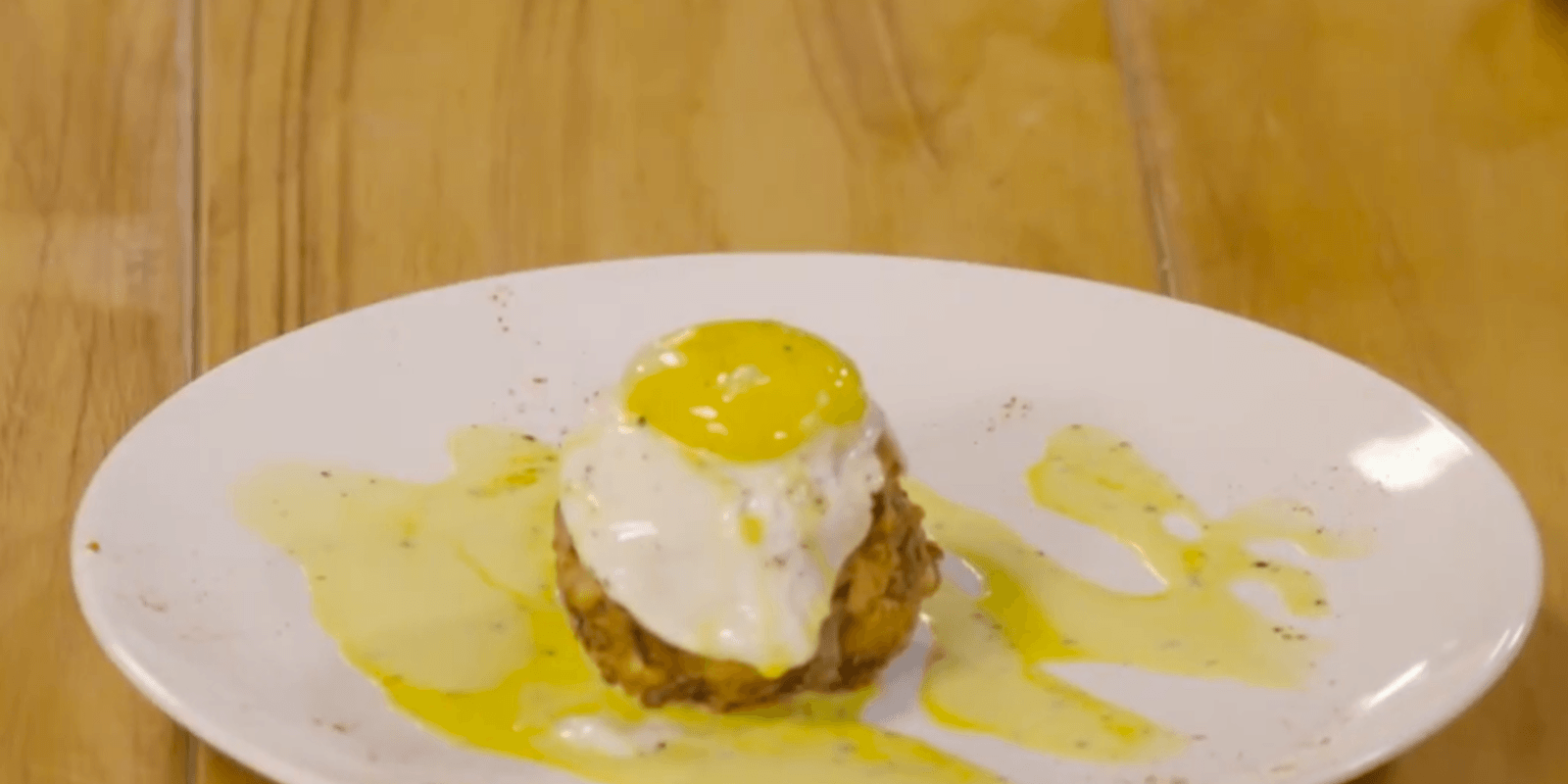 What Pumla and Ngcingci had planned to make was a deviled egg, which is a hard-boiled egg that has been shelled, cut in half, and filled with a paste made from the egg yolks mixed with other ingredients such as mayonnaise and mustard. They are generally served cold as a side dish, appetizer or a main course, often for holidays or parties. But because of their complacency and apathy towards the time allocated, what they ended up with is what Chef Dede called a "vibe" and what Chef Lucia called an "epic fail." 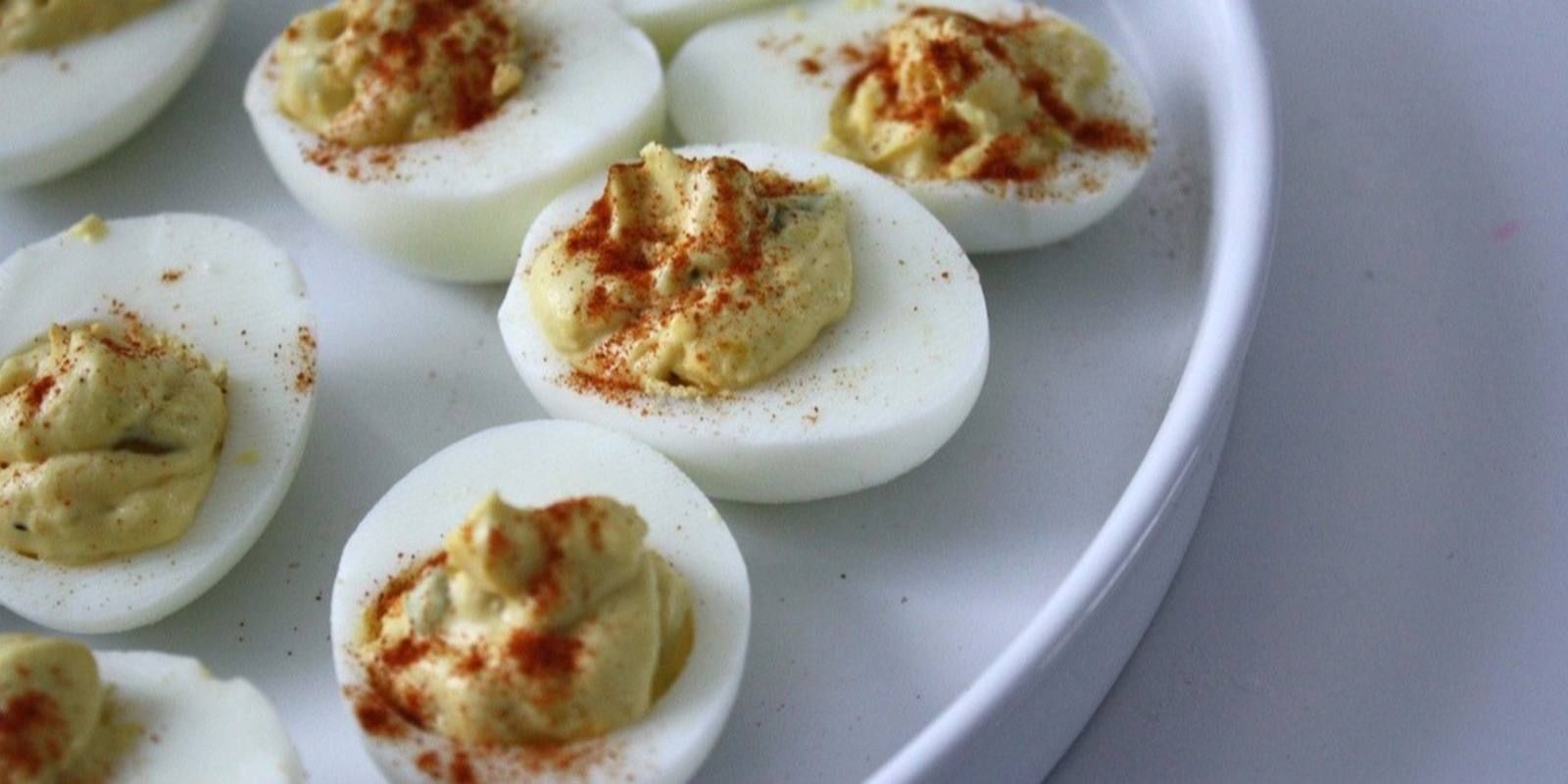 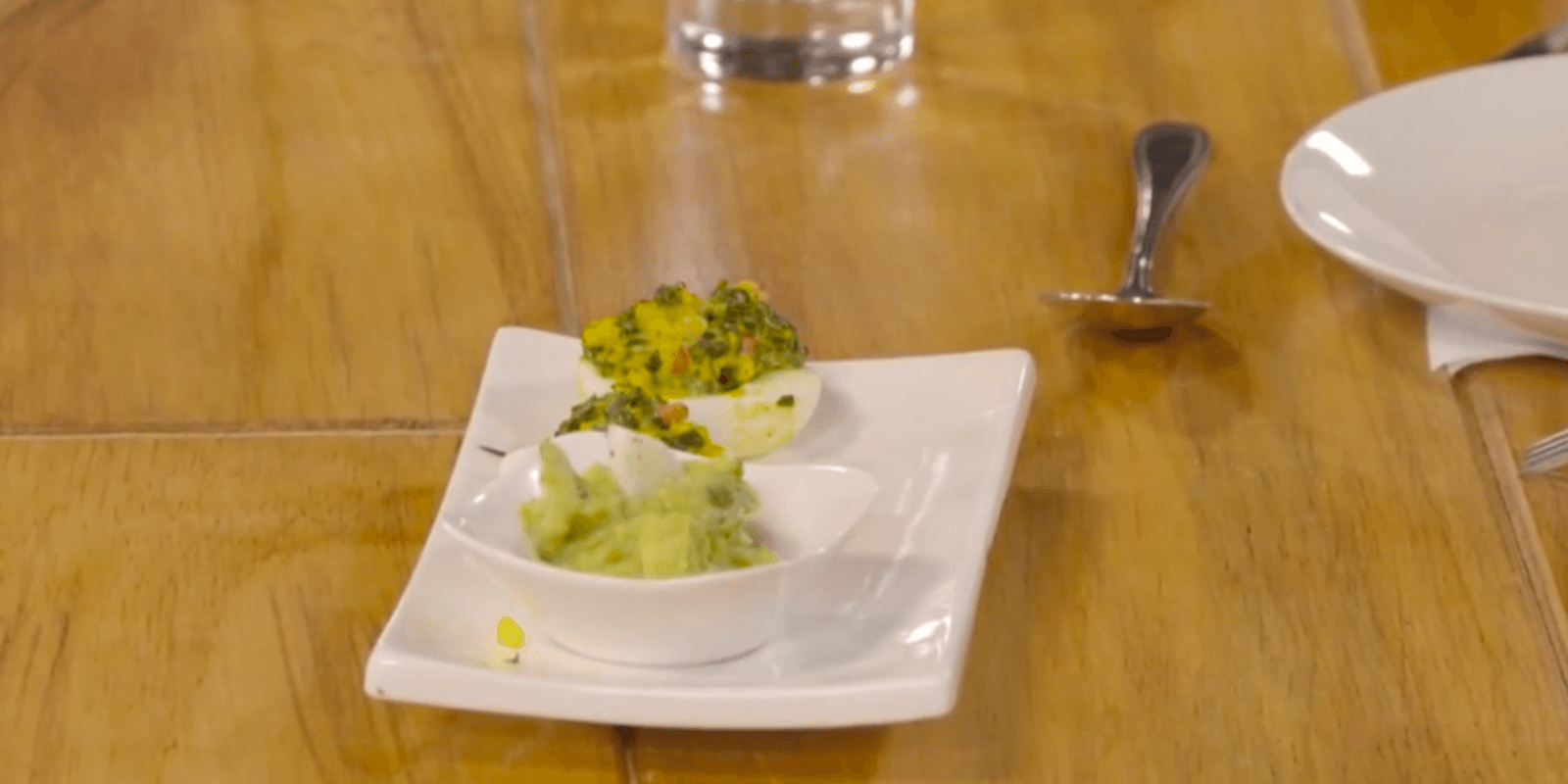 There, now you've learnt a thing or two and can order from the fancy menu with confidence!

Video
Pastor Nkomonde needs to go – Gomora
Pretty and Mazet agree that it’s time they deal with Pastor Nkomonde, after hearing the plans he has for the tavern. Stompie and Zibuko plan to get Mam’Sonto to change her mind about using the tavern as a church doesn’t go as planned.
Video
Maskandi hasn’t given me anything - Uzulu Nomhlaba
Mhlaba has been having a hard time when it comes to staying in love with making maskandi music when it doesn’t help him in any way. He later gets some encouragement from his friends with studio time which changes his mind.
Video
Goodness loses her mind – The Queen
Goodness clings on to baby Mvelo's memory by substituting her with a baby doll, she threatens anybody who tells her she isn't real.
Video
Gladys changes her mind – Gomora
Thathi and Melusi reminisce about the old days. Melusi later hears from Gladys that she didn’t go through with the termination of the pregnancy.