Life according to Somizi: Rules and Life Lessons

News
27 April 2017
Living the dream with Somizi is not just about following the enigmatic Somgaga but picking up his pearls of wisdom along the way.
Subscribe

He is enigmatic and wise as he is enthralling and entertaining. It seems living the dream with Somizi is not just about the laughs and the entertainment however, but also about the pearls of wisdom he throws along the way. Take it or leave it, Somgaga is not looking back on his life with any regrets and continues to slay and take names.

Here is a look at life lessons from Somgaga himself:

1. A tell-all book can be inspiring

Where he gets the energy to get so much done, we just don't know. A few weeks ago he didn't know either but he gets it done. Now, Somizi has written a book that will hit shelves soon. It is a tell-all book that will reveal his life story in an inspiring way. So be prepared to be inspired and entertained again...just like watching #LTDWSomizi.

@somizi #LTDWSomizi vithiza vithiza , serve serve serve , this capricorn's fire 🔥🔥🔥🔥just keeps burning we are waiting for that book with 👀👀

2. Keep all your cherished memoirs

Autobiographies tend to be a treasure trove of the best memories, and Somizi's promises to be no different. In fact, there may be more memories than one can remember. He has newspaper cliping and pictures with legendary stars like Brenda Fassie and Lebo Mathosa. This proves how important it is to keep all those littel memories to look back and write a book on. 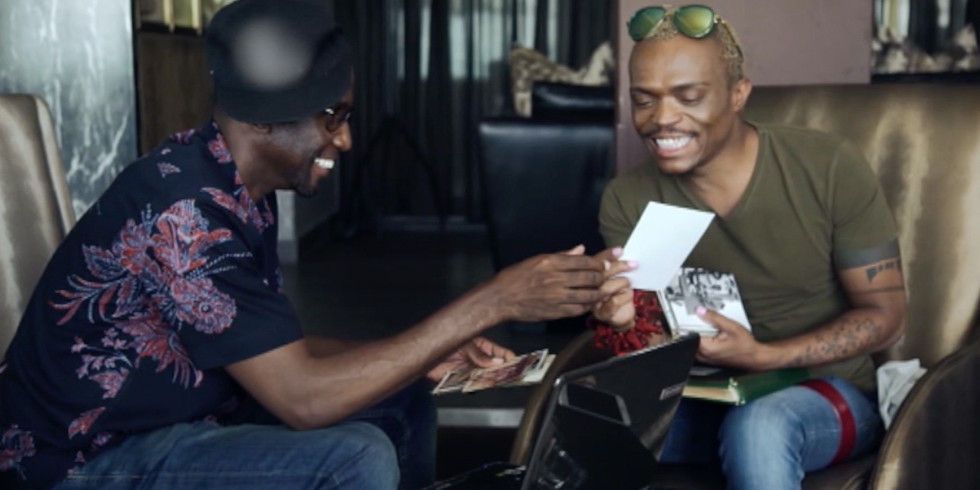 He is not just known for his electriv personality, epic dancing and cooking but he is also quite the fashionista. So you can take Somizi's word on the best places to shop for material and the best places to get an outfit made. You may have thought it was with only well-reknowned designers, but as Somizi says "The devil wears [Oriental] Plaza"! 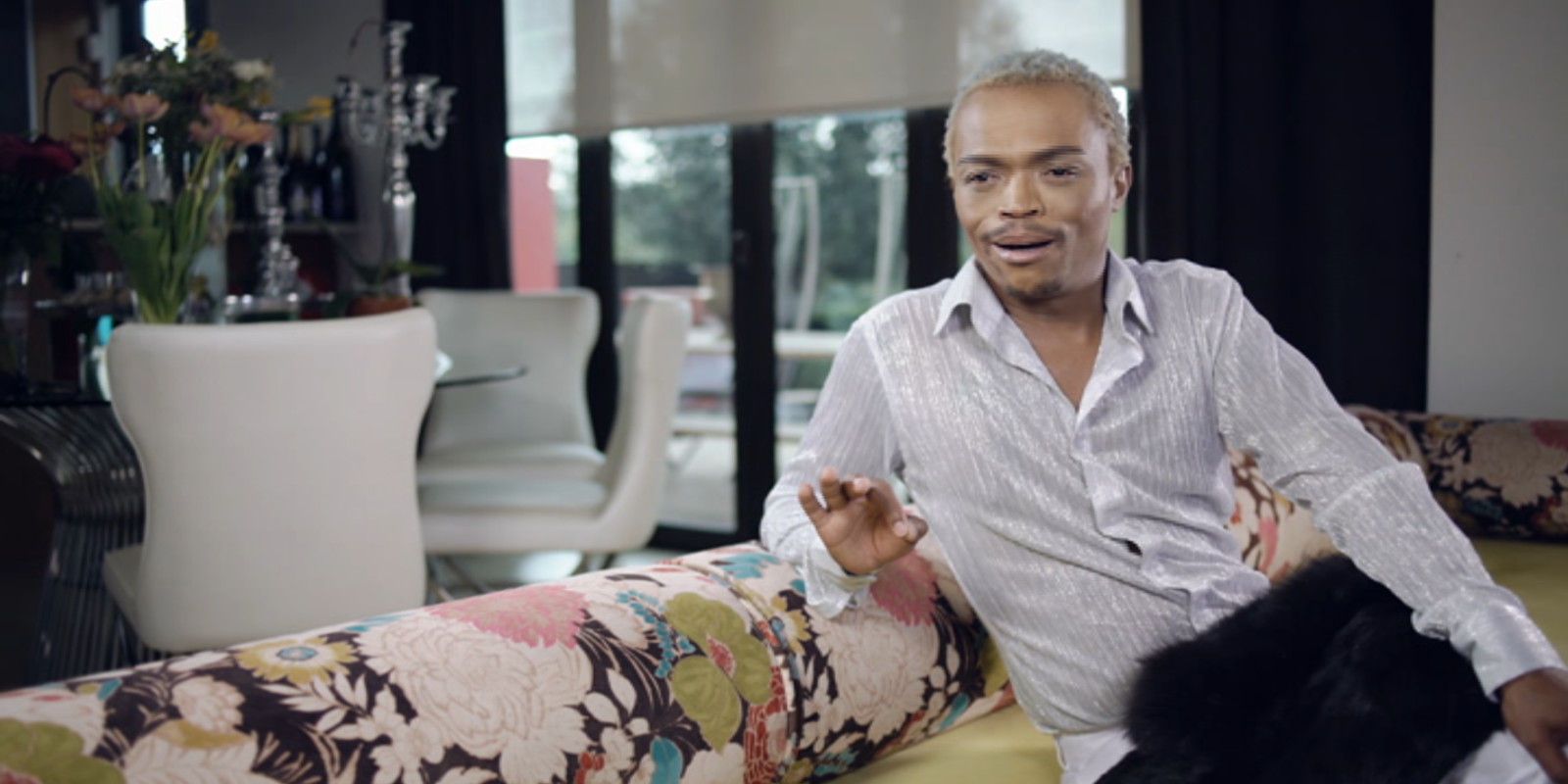 #LTDWSomizi The Devil in Plaza...I'm going to do the same as from now on

From buying material at the oriental Plaza to getting his own designers to custom make him an outfit, it seems Somizi leaves nothing and everything to chance. 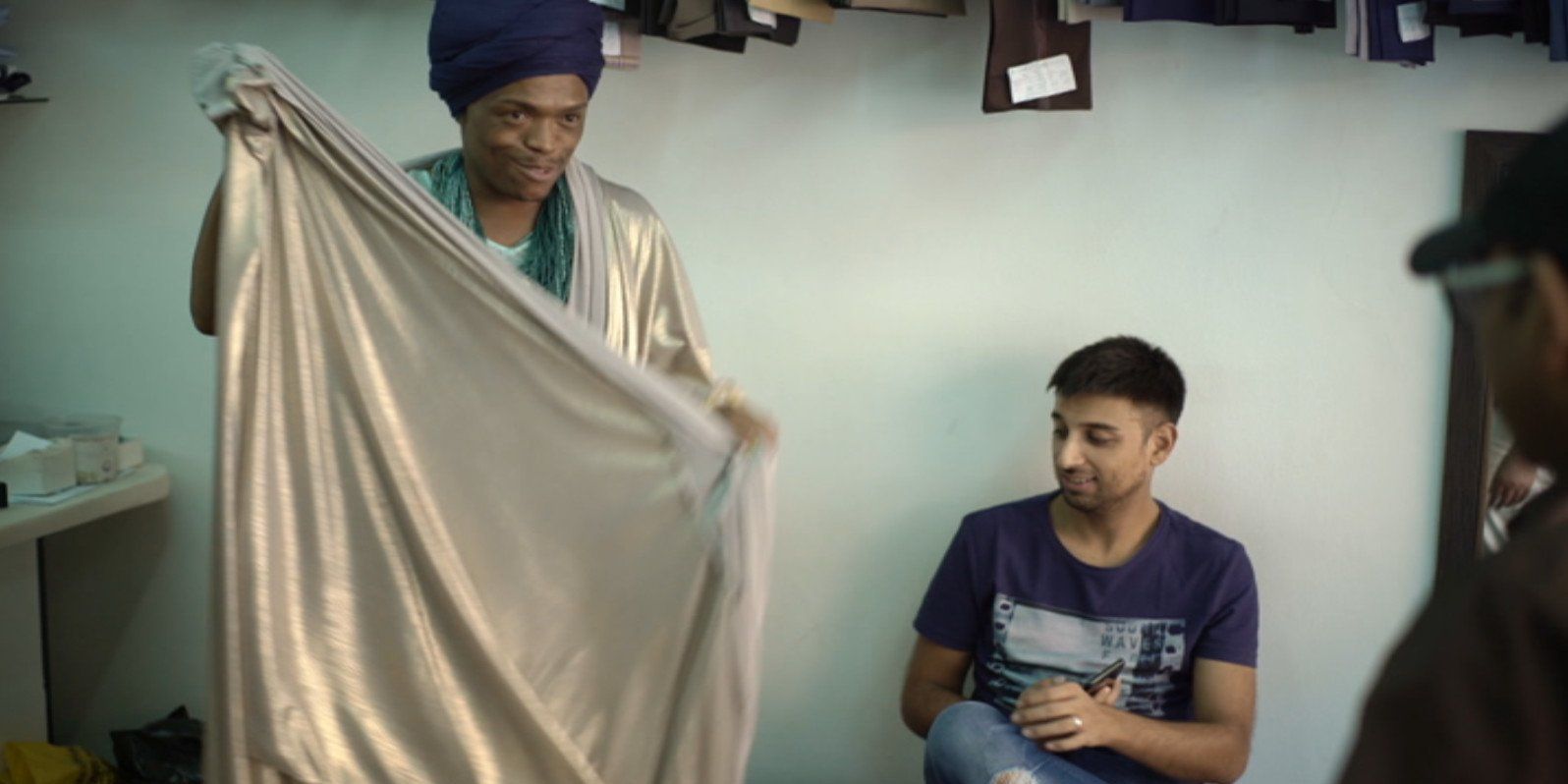 5. One strike rule: One mistake and you are out!

With Somizi, there are no second takes. So you had better show up right the first time. He now operates on a one strike rule - one mistake and you are out! He has never been happier and you seem to agree with his philosophy! 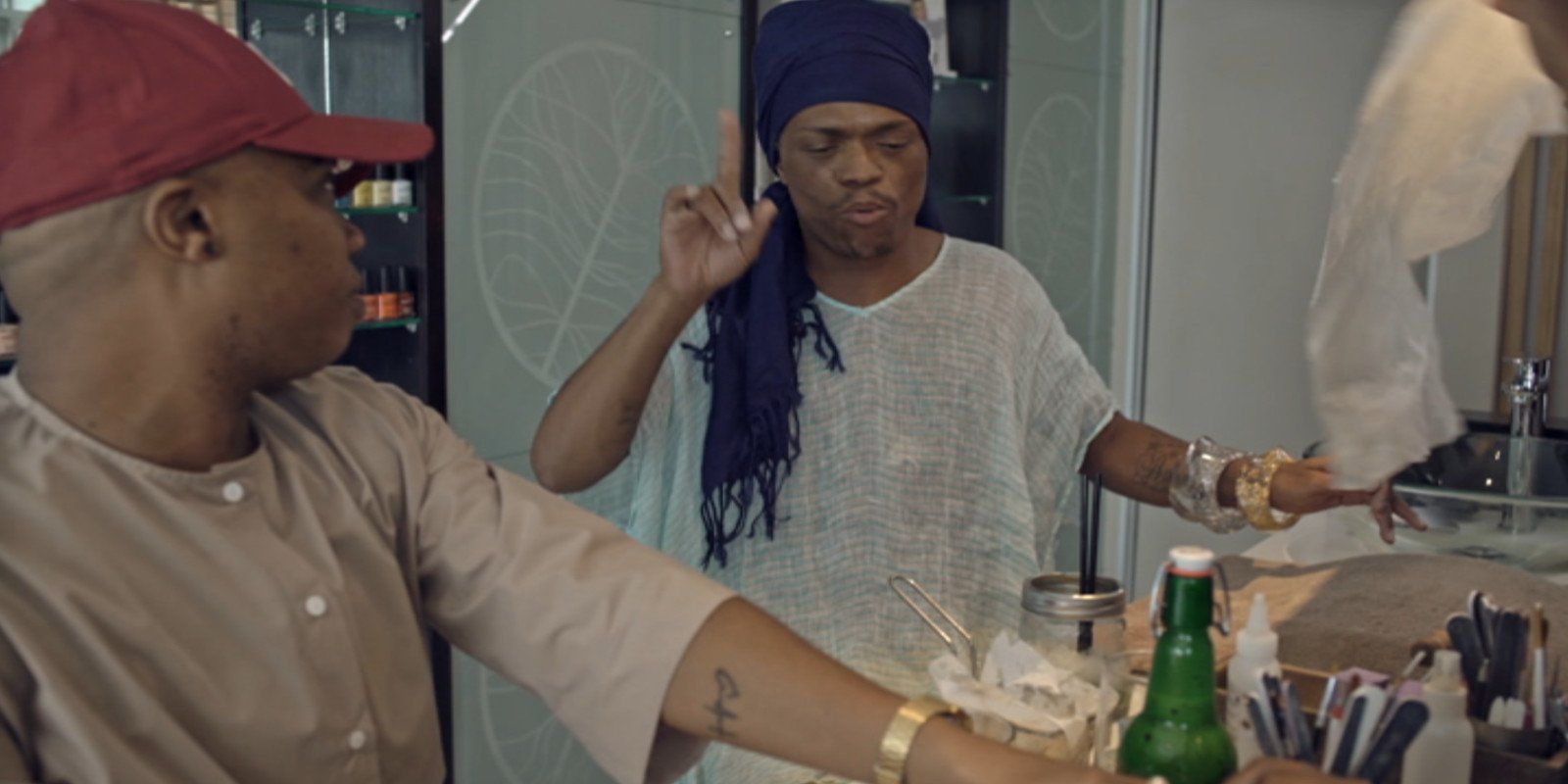 I like this idea of "one strike you gone" rule #LTDWSomizi pic.twitter.com/A04JHFRsLe

Stay tuned to #LTDWSomizi for more of Somgaga and his pearls of wisdom!

Video
Mike Junior saves Thathi’s life – Gomora
Thathi is shocked when Mike Junior turns against Qhoqhoqho and stabs him. He later learns the hard way that Thathi only looks out for herself.
Video
Lihle saves Mothusi's life – Umbuso
MaE and Bridget want Mothusi dead after they find out about his affair with Refilwe. However, just as Mike is about to pull the trigger, Lihle comes and begs him not to do it but much to her disappointment when she finds out about his latest infidelity and serves him with divorce papers in her car.
Video
Hard work and life lessons - Uthando Nes’Thembu
Interesting heart to heart session with father and sons
Video
Adjusting to life on lockdown – Idols SA
Dive in as we connect with Pro, Luyolo, Sneziey and Nolo to find out where they are, who they're with and how they're staying motivated during lockdown.