News
30 December 2022
Continue reading and choose the villain of the year.
Subscribe to Watch

In every movie, film or TV show, there is always a bad female or male character. Some of these characters don’t start off as bad people, but as the plot develops, some of them choose to go down the wrong path and become villains or become influenced by their peers.

Can you recall who the baddest boy or girl was on Salem in 2022? If you can’t remember, we’ll refresh your memory. Here are some of them in no particular order: 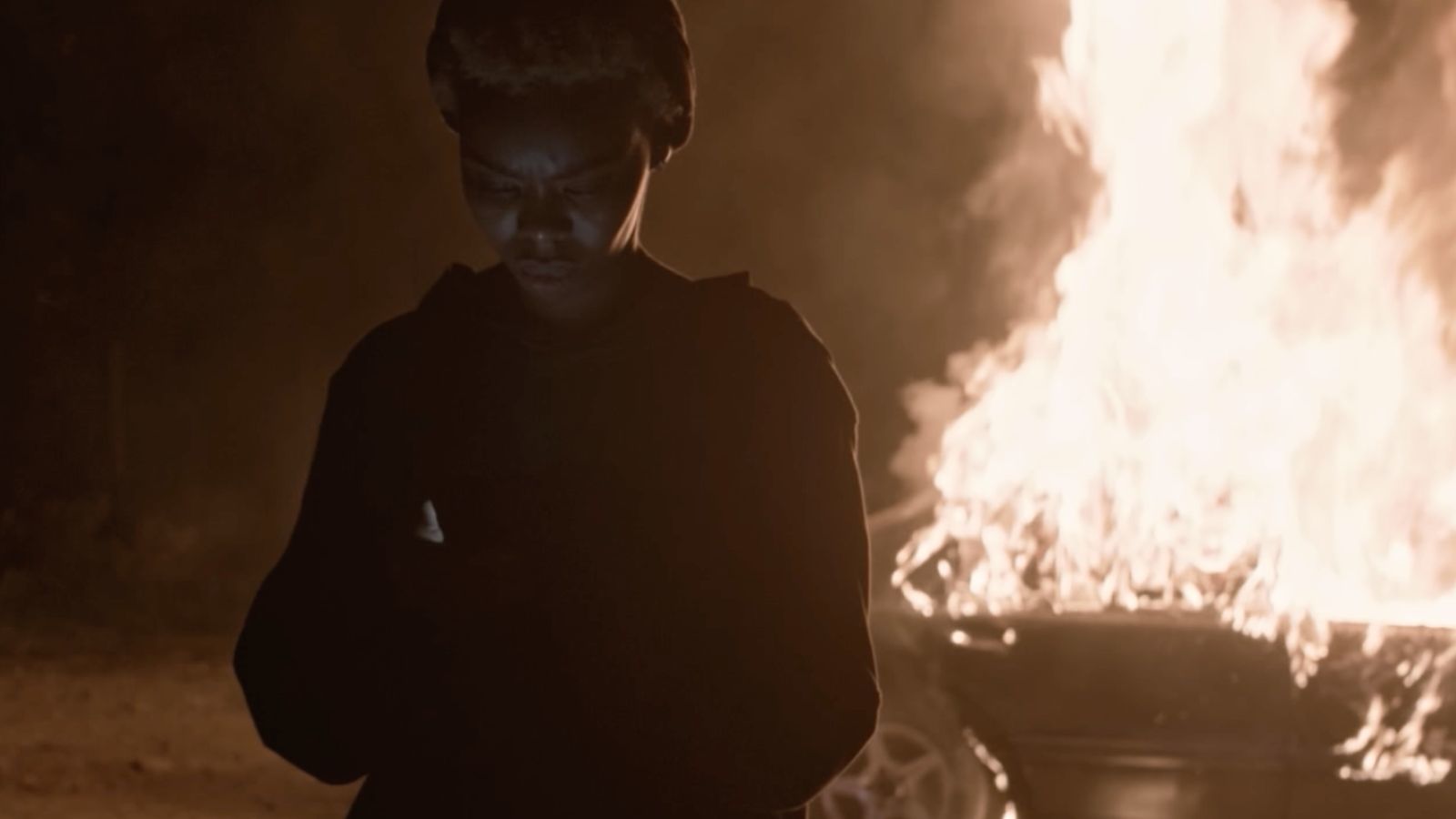 San has been a constant feature on the show from the first episode. She is a gorgeous and dangerous woman who is currently luring Tito into criminality. She is feisty, carries a knife and a gun, and is not afraid to use these weapons when necessary. 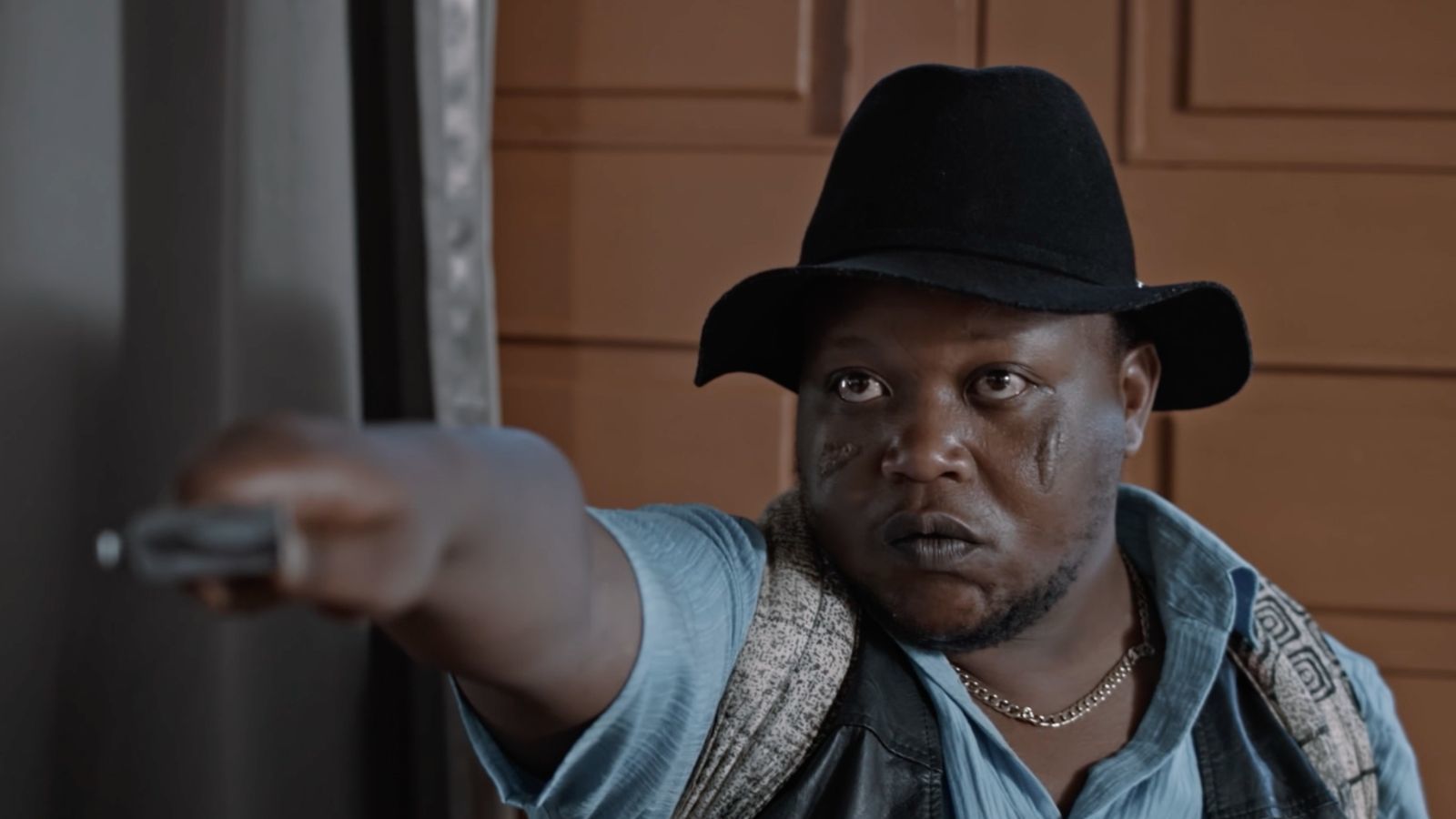 He is a fatherless child who defies authority in order to gain attention. He is disruptive, disrespectful, and radical. After he was expelled from Salem High School, Zumberi snuck back into the school to sell drugs to students. 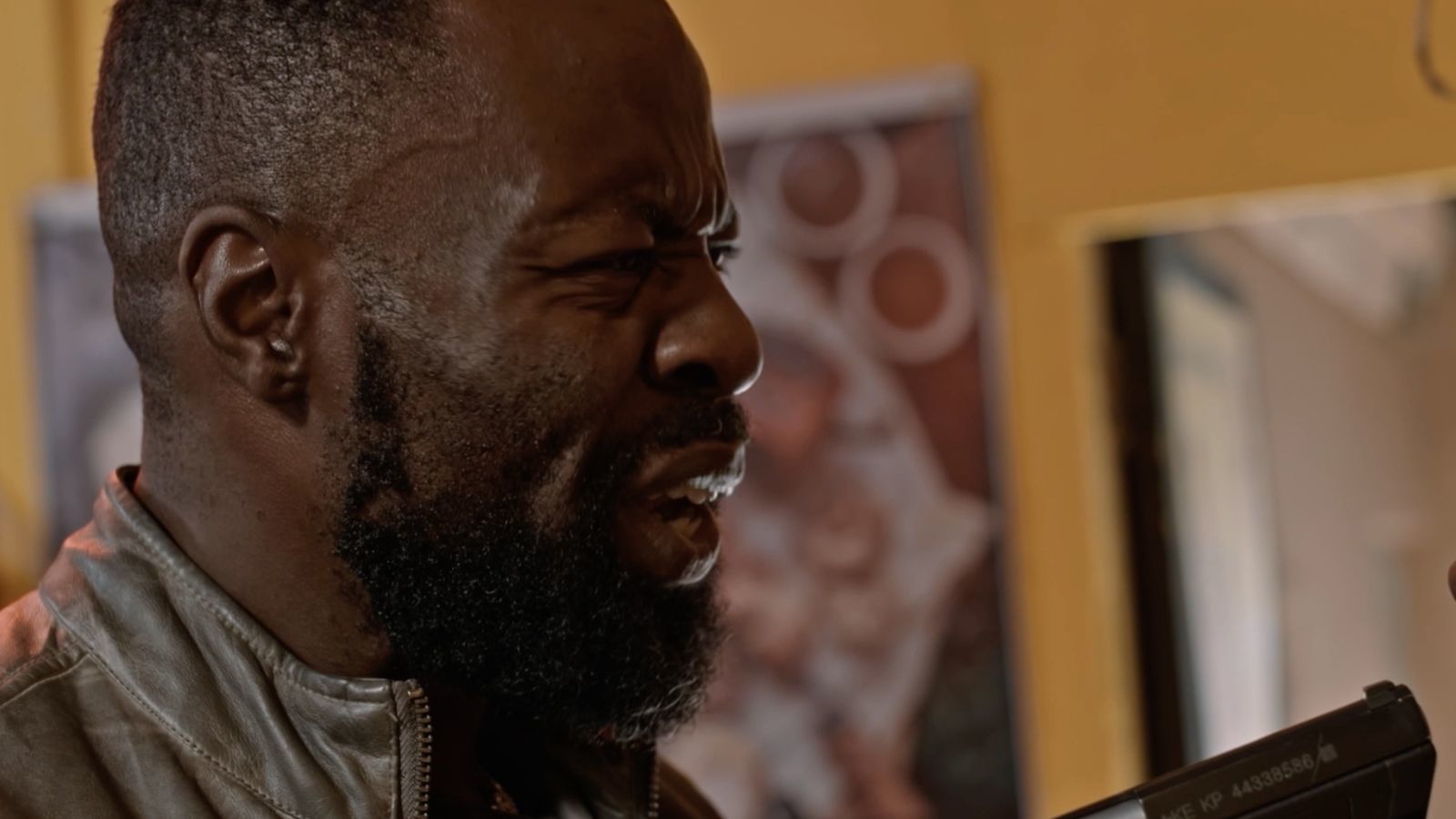 Mama Aziza’s former business partner and Judy Karani’s older brother. He is a violent and domineering man who believes that a good slap and kick will solve any problem. Although he loves his sister dearly, he despises her husband Melchizedek. 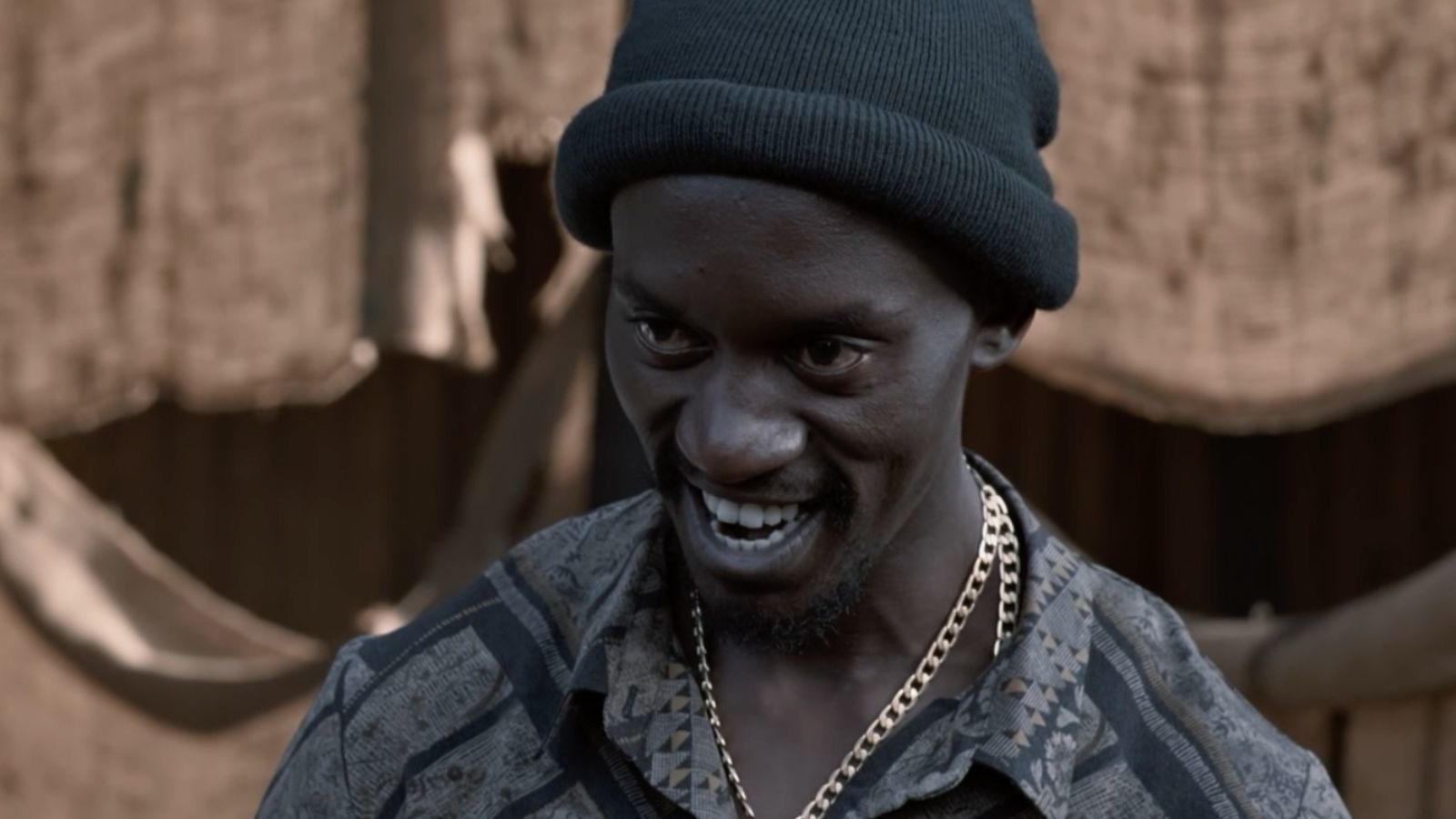 He is Muhato’s sidekick who is always ready to take orders from him. After Muhato was murdered by Mama Aziza, he assisted the police with their investigations, but later regretted it after she went after him as well. 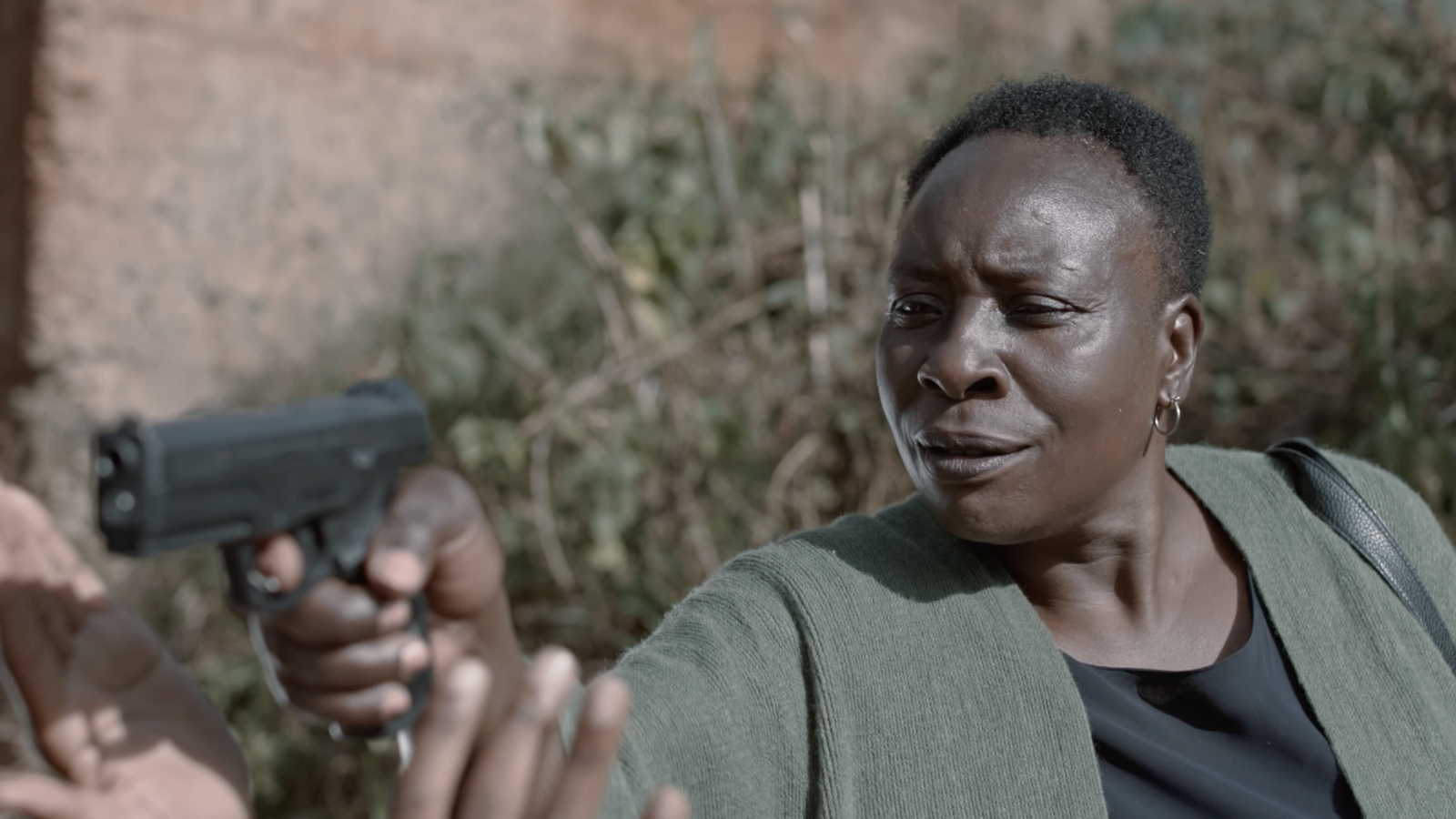 She is a tough single mother who raised her two children by herself after their father abandoned them. As a result of having to be both mother and father to her children, she grew into a strong, strict parent. She opened a tavern in the village where she lives, which led her to become involved in illegal activity. Anyone who crosses her path risks being killed.

Which of these characters is the baddest? Be sure to vote on our social pages.

Catch Salem on Maisha Magic Plus every Monday to Friday at 8:30 pm on DStv 163 and GOtv Supa 8.