Everything you need to know about Angela Mlay Obuya

News
23 November 2021
She is the host of Our Perfect Wedding Season 12.
Subscribe to Watch

Our Perfect Wedding returns to Maisha Magic Plus this December and will be hosted by none other than the bubbly Angela Mlay Obuya.

Angela wears many hats; she is an event organiser, model, actress, and communicator. Her creative career started at the tender age of 5 when her mother enrolled her as a model at a fashion show held at the United Nations Environmental Programme (UNEP) complex.

Later, she joined the drama club in primary and high school, where she performed skits and choral verses at various school functions. While still in high school, she also joined the ICC Church Mombasa Road drama team and acted in Ukuta, a play produced and directed by George Kagwe and Njeri Ngigi.

After high school, Angela joined Strathmore University for her undergraduate studies. She joined the AIESEC club and got elected to the post of Organising Committee President (OCP). However, her first love was media. Angela joined the varsity drama club, where she starred as Marita in the play My Father’s Husband, produced and directed by Freddie Buda. It was during her final year in university that she ventured into commercial modelling. 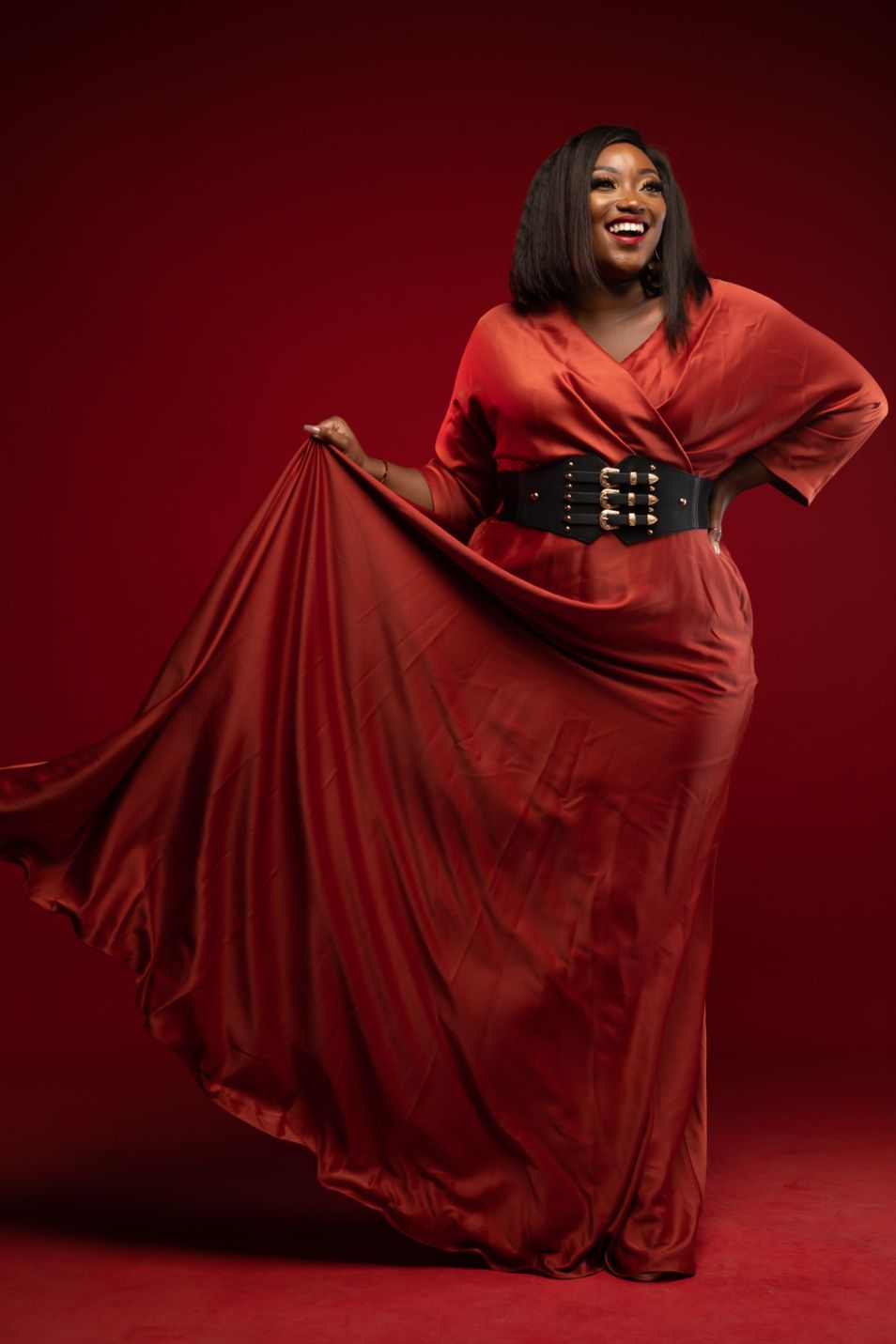 Mlay signed up to various casting agencies such as Versatile and Invogue models. She has done adverts for companies including Safaricom and Proctor & Gamble to name a few.

After university, she joined the Samantha bridal team where she learned the intricacies of event planning. She then moved to Magnolia, one of Kenya’s leading event planning agencies. Here she honed her skills before leaving to set up her events planning business with a long-time friend and event planner Valerie Nyambura. Together, they set up Amara Events, which handles the planning and management of events for weddings and corporate clients.

Angela is not a new face to Kenyan television audiences. In 2015 she was the host of Just Ladies, and then went on to host Maisha Magic’s Pambazuka in 2016. She has also appeared on some well-known local drama series’.

Angela has been the host of Our Perfect Wedding for the past three seasons. Catch her on the season premiere on Saturday 4 December at 8pm only on DStv 163 and GOtv Supa 8.