News
02 June 2020
There are many reasons to watch Nganya tonight. Here are four!
Subscribe to Watch

We’re all excited about the premiere of Nganya, the brand-new show coming to Maisha Magic Plus. Starting tonight at 7pm, Nganya hits your screens. This is an additional show to the channels content mix that will ensure your weekdays are full of drama. Want to know what to expect? Here’s a sneek peek.

Everyone loves a good story – the more realistic, the better! Nganya is developed around fictionalized accounts of driver Gathee and his conductor Jamoe portrays a realistic rendition of the taxi industry in Kenya. The show is shot with meticulous attention to detail so you can expect excellent executions from: natural light, realistic locations and language that is commonly used in the transport industry. 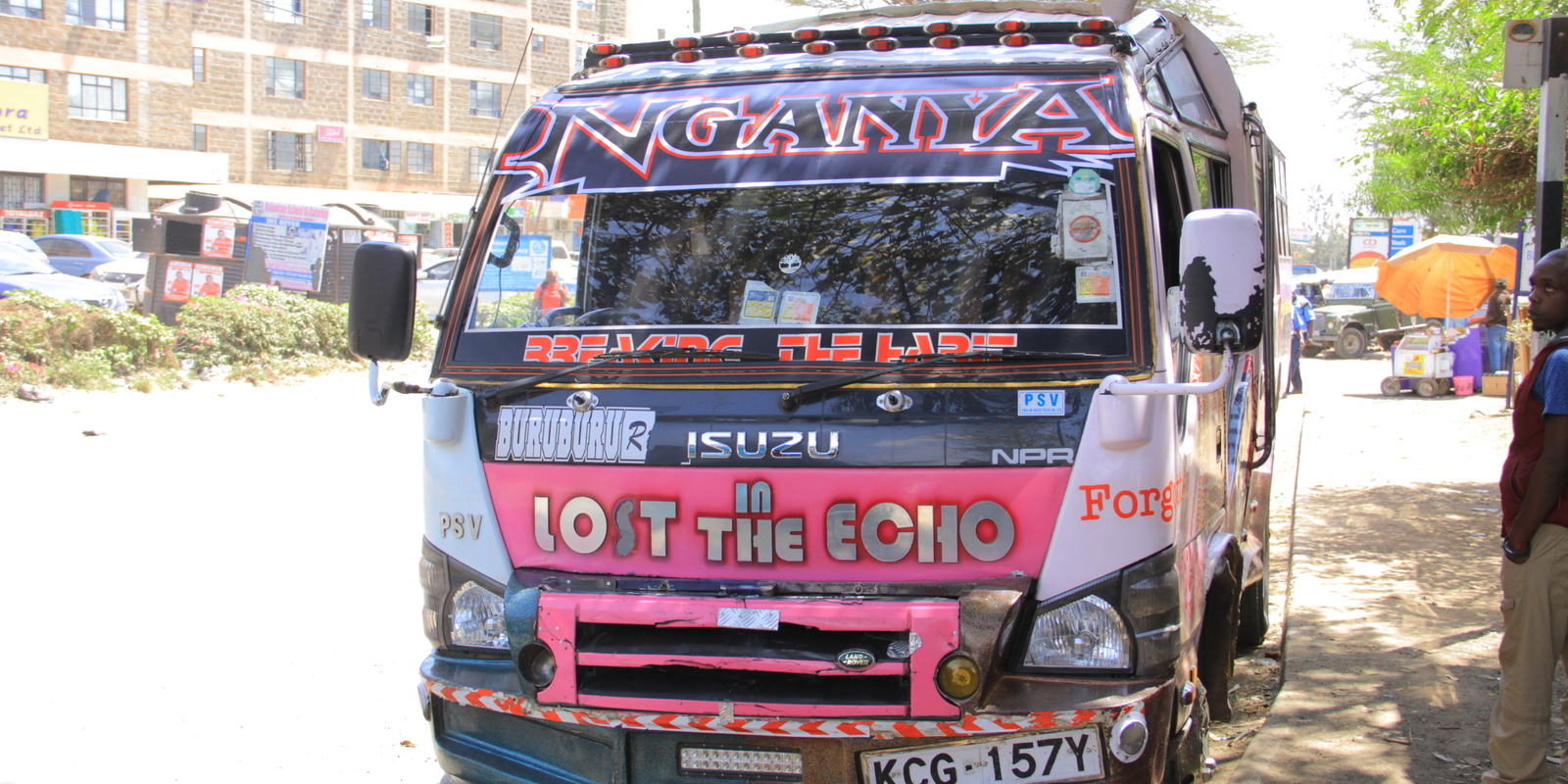 If you’ve ever taken public transport, you are bound to recognize a lot of what you see told in this story: from packed and heated matatus, the relationship between passengers and the conductor and driver – to the drama between the driver, his conductor and the police! If you have not had the wonderful experience of catching a matatu, be prepared to explore the public transport experience - its myths and stereotypes all packaged into one riveting series. 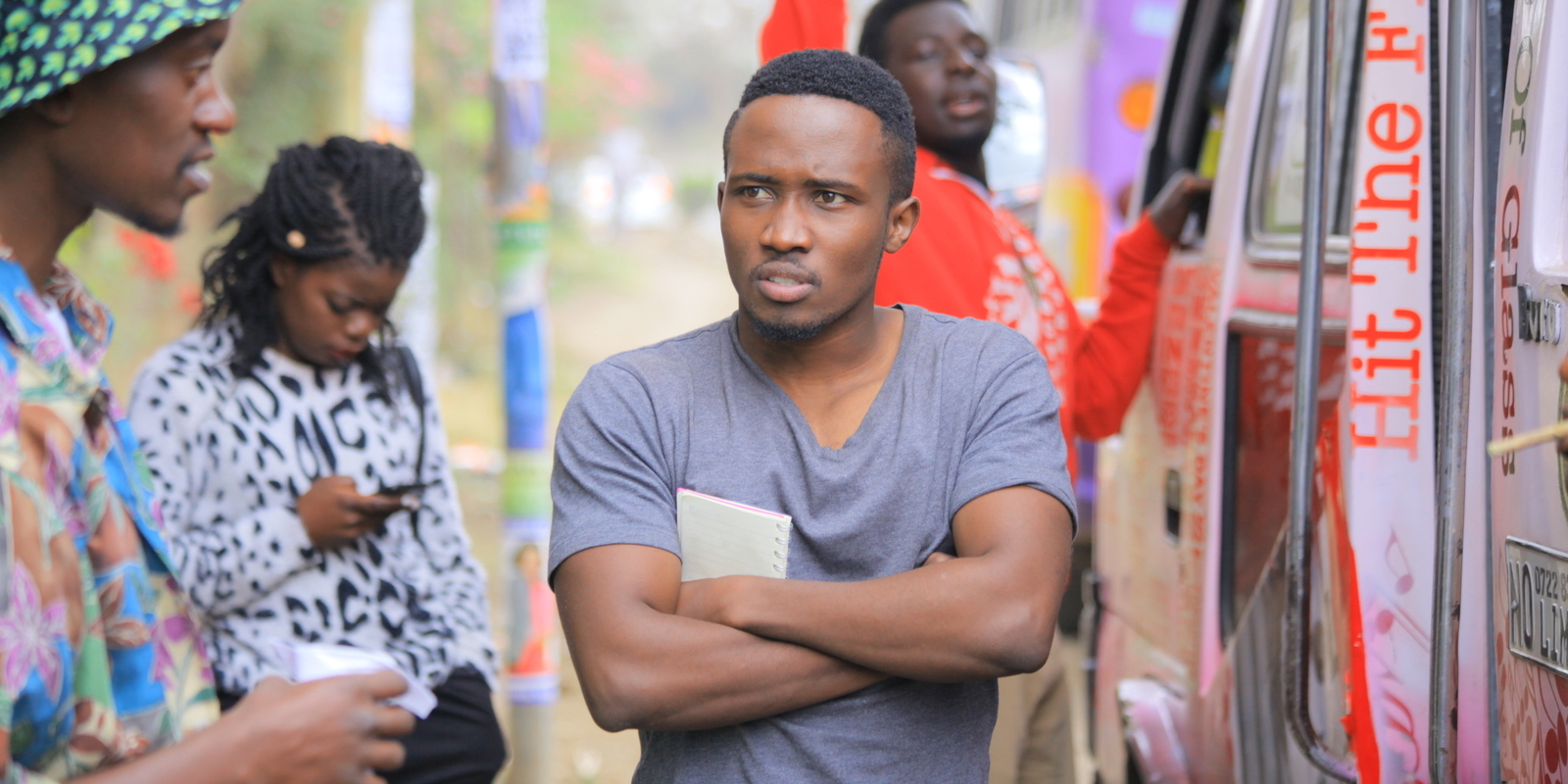 Every fast-paced story deserves the right kind of talent to tell the story effortlessly and convincingly -. What we love about Nganya is that it delivers on this- with no compromise! Here’s a sneak peek at some of the talent on Nganya:

Maina Wa Ndung’u dons his matatu driver’s hat for this role as Gathee, a married man who is also a shifty-and assertive womaniser. He is very caring, confident and humorous and wants to be the best father to his daughter. 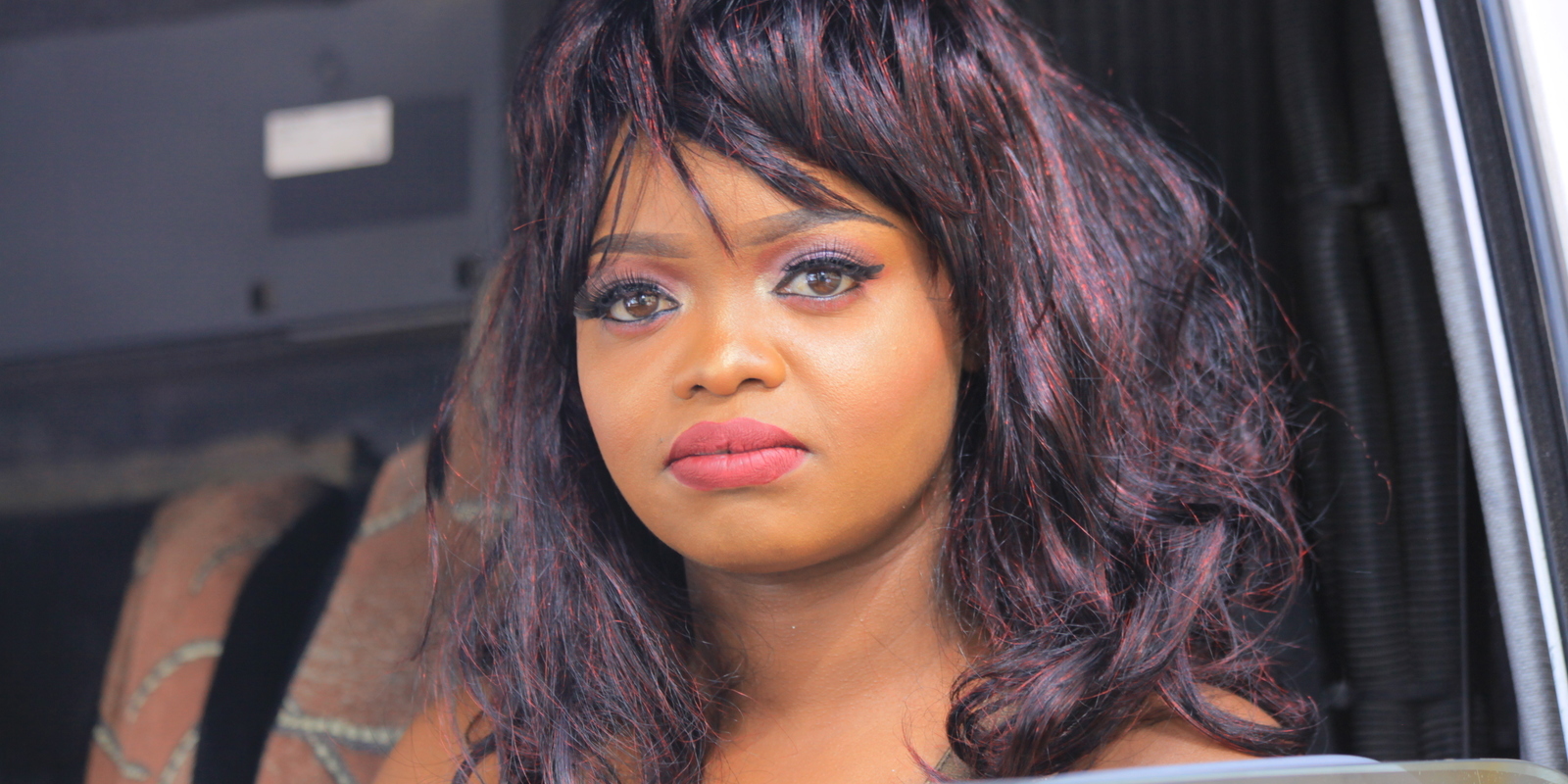 Nice Githinji plays Malaika, a free-spirited individual that is always getting into fights with clients and stealing from them. You may also have seen the talented actress – on shows like ‘Changing Times’ and ‘Saints’.

Mbeki Mwalimu joins the cast as Mamu, Gathee’s devoted wife. Mamu is caring and considerate and doesn’t ask her husband too many questions- unless it’s absolutely necessary. Mbeki has blessed Kenya with her talents in films such as ‘Clandestine’ and ‘Kookoo Inn’. 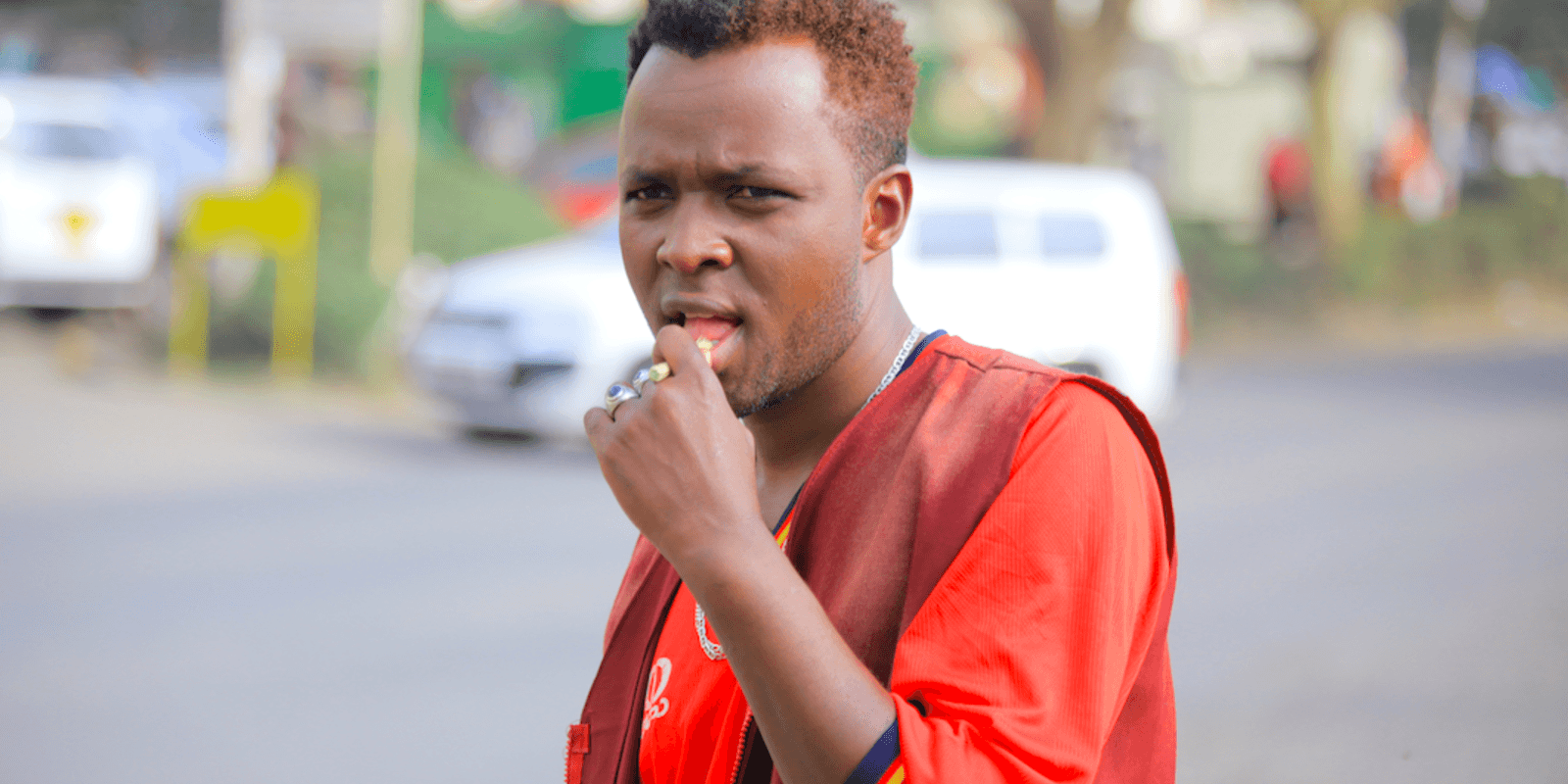 Isaac Kiarie plays Jamoe, conductor of Nganya. Jamoe once attended a prestigious local university and tries to fit in-but always sticks out. He pick-pockets to supplement his income-which makes for interesting encounters. Isaac has equally blessed us with his talents in the show entitled ‘Nairobi Half Life’.

Peter Oruka dons his badge to play Donga, a police officer of the elite crime busting squad. He is Gathee’s second boss and is the leader of an underground cartel. He is very careful, very cautious and - a powerful figure. You’ve seen Peter in ‘Sue and Jonie’, ‘Mali’ and other exciting shows.

EVERYONE IS EXCITED ABOUT IT

We swept the streets of social media and found out that many people are excited about the premiere of -the riveting drama series. Here is what you had to say.

Baraka SBalinda: After seeing the cast, am now excited to watch it

For sure MM Plus is the bestest! Love from UG

Engwau Lydia The cast is on point no disappointment. But eti Mamu doesn't ask questions? Let's wait and see

Missed our Nganya launch promo? Feast your eyes on the launch trailer below

For more information on Maisha Magic Plus, click here. Don’t forget to join the conversation on social media by visiting the Maisha Magic Plus pages and using the official hashtag #MaishaMagicPlus.