One hour of bliss — Kovu

It was a sad week for the Jaffer family. They lost Rina and her husband Shady in a grisly accident that left people with more questions than answers. Here are a few: 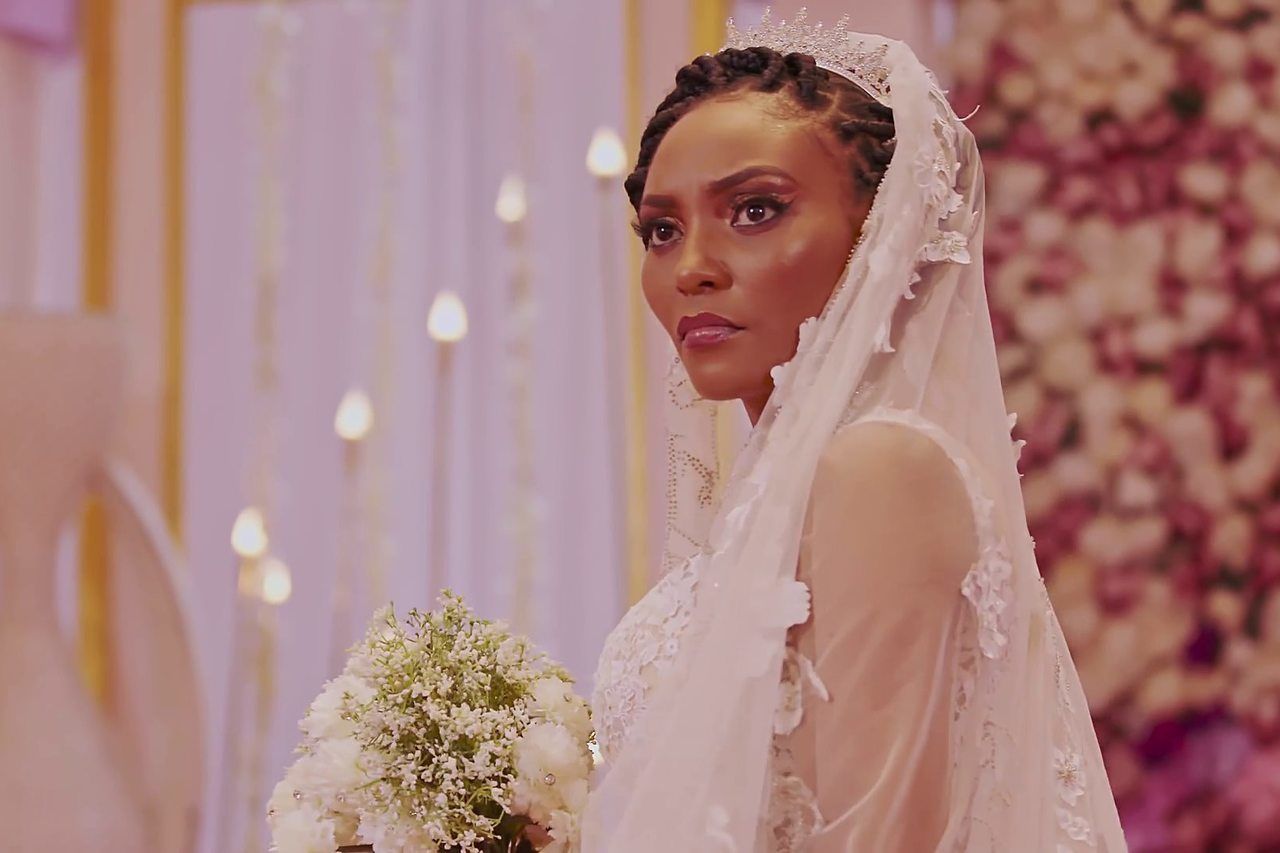 The police are now investigating the accident. With so many people involved in this case, who will the police pin down as the actual killer for Shady and Rina’s death? Be sure to follow the drama on Kovu every Monday to Friday at 6:30 pm only on DStv 163 or on Showmax to find out.