News
19 June 2020
Catch up on this week's drama on Kovu and Kina.
Subscribe to Watch

It’s been a rollercoaster ride of emotions this week on your favourite Masha Magic Plus telenovelas. From heartbreak to favourites clashing – Kovu and Kina have left us at the edge of our seats. Here’s a roundup to help you catch up.

There was no hiding feelings this week as Luka’s jealousy for Carlos and Sabina began to show, while Roy wrestled with how unhappy he is with his life. Ruby continued to suffer at the hands of Alpha – and as the saying goes “with suffering comes deception.” When asked about her whereabouts, Ruby lied to her mother, telling her she is still on honeymoon, knowing very well that she is not! 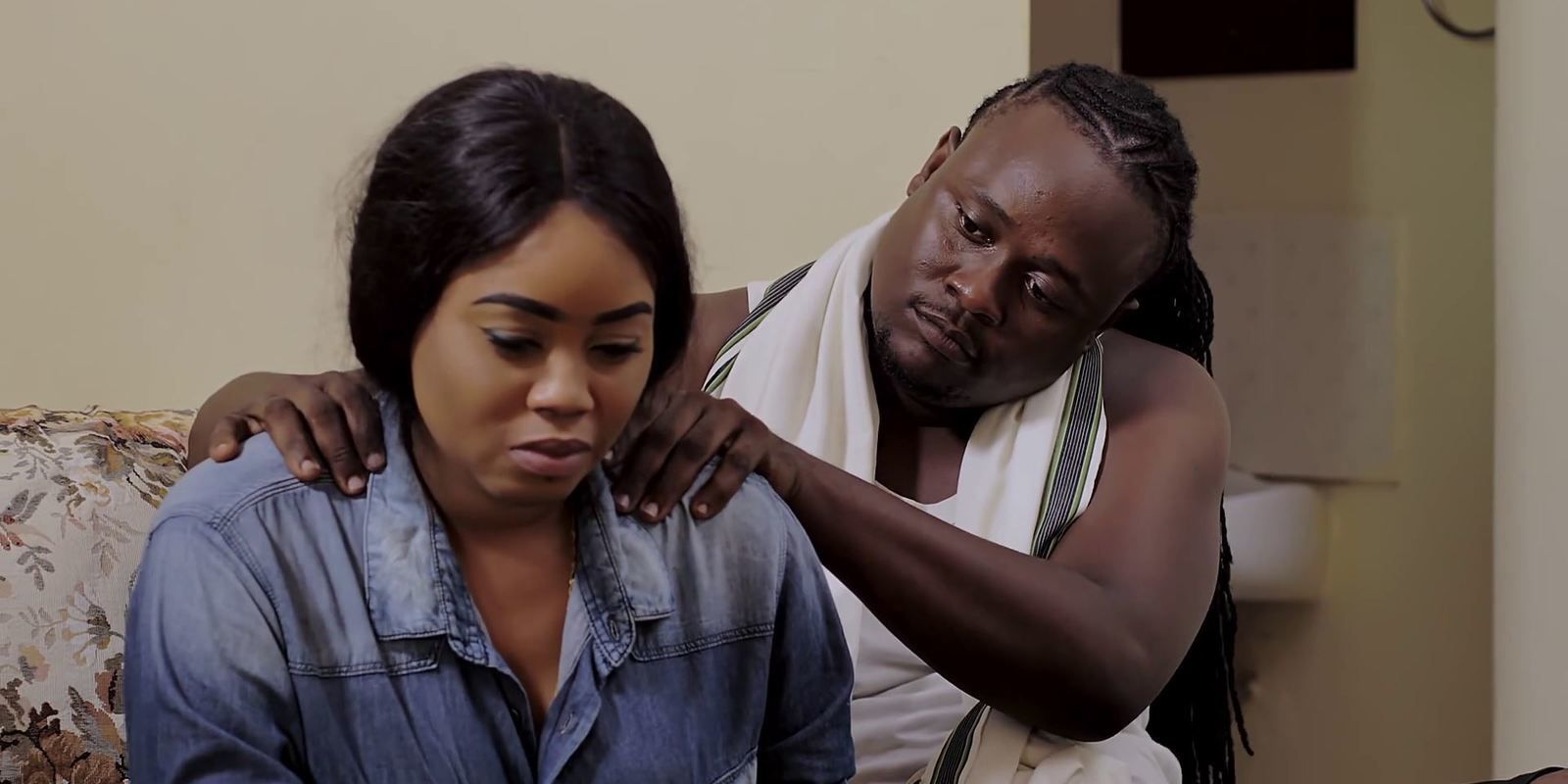 Never one to back down, Rina confronted Asif about the article that leaked sensitive information about the family, demanding answers as the news spread like wildfire. Carlos, armed with the knowledge that Rosa works for the Haze family, met with Roy and Rose as Jaffar continued to place the blame on the wrong people for the family’s exposure in the media. 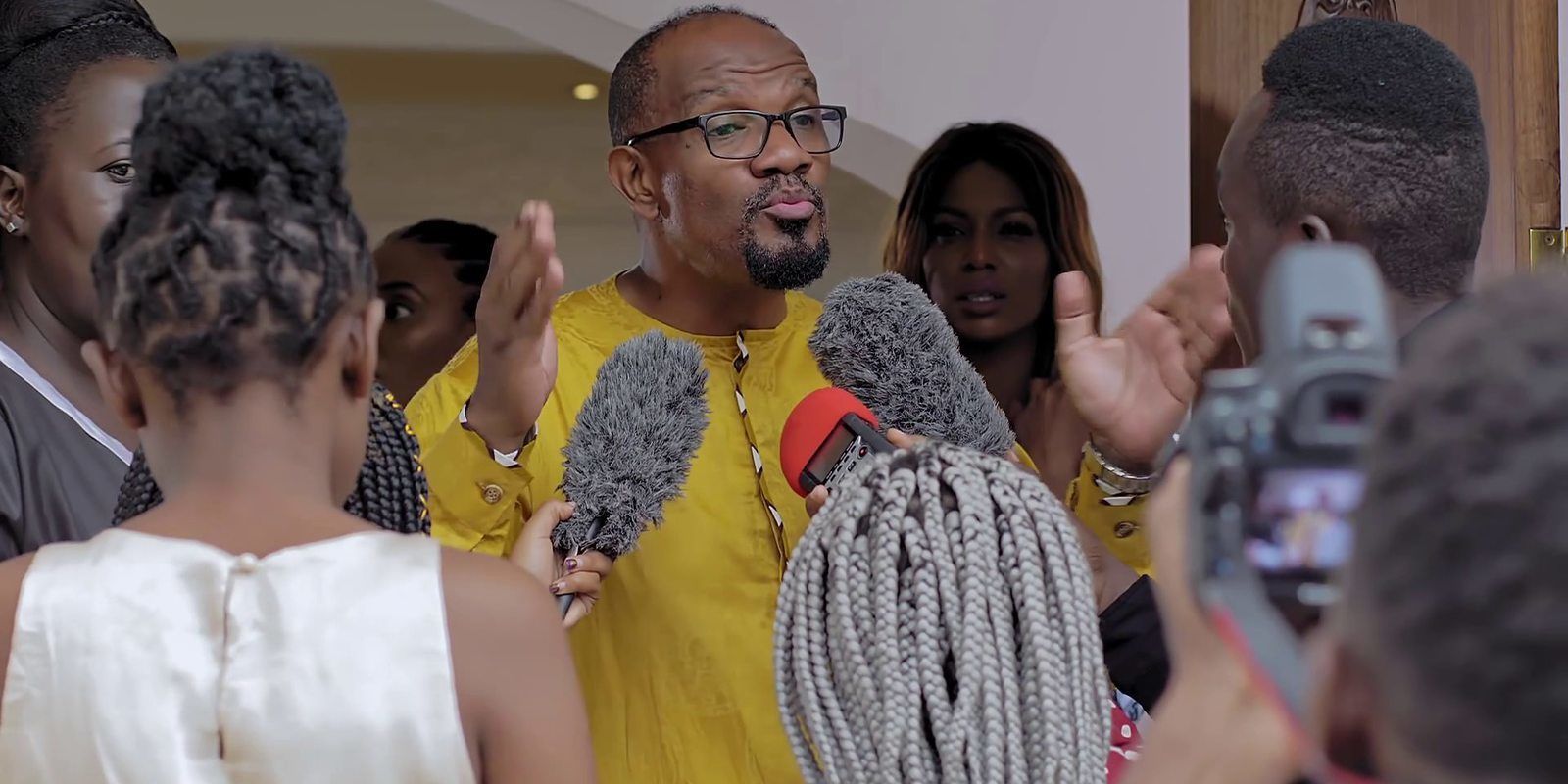 Then came the twist that shocked us all – Ashik and Rosa know each other and have actually met before! Meanwhile, Tasha got busy with planning her next move against the unsuspecting Haze family as journalists came looking for more information on Jaffar. Rina’s birthday party on the other hand turned into a disaster when her special guest arrived, prompting Jaffar to chase her out in dramatic fashion. Never one to miss anything, Carlos found out that Luka and Sabina are getting close!

Watch: Monday to Friday at 8pm

Bella and Jonah watched helplessly as a disturbed Mary caused chaos at the bar, sending the patrons running for cover. When she decided to celebrate her husband's birthday, her children played along to see if that would help her snap back to reality. Instead of getting better, Mama Jonah’s mental health got worse and she even managed to ruin her friendship with Redempta for almost spilling the beans about Bella's origin. 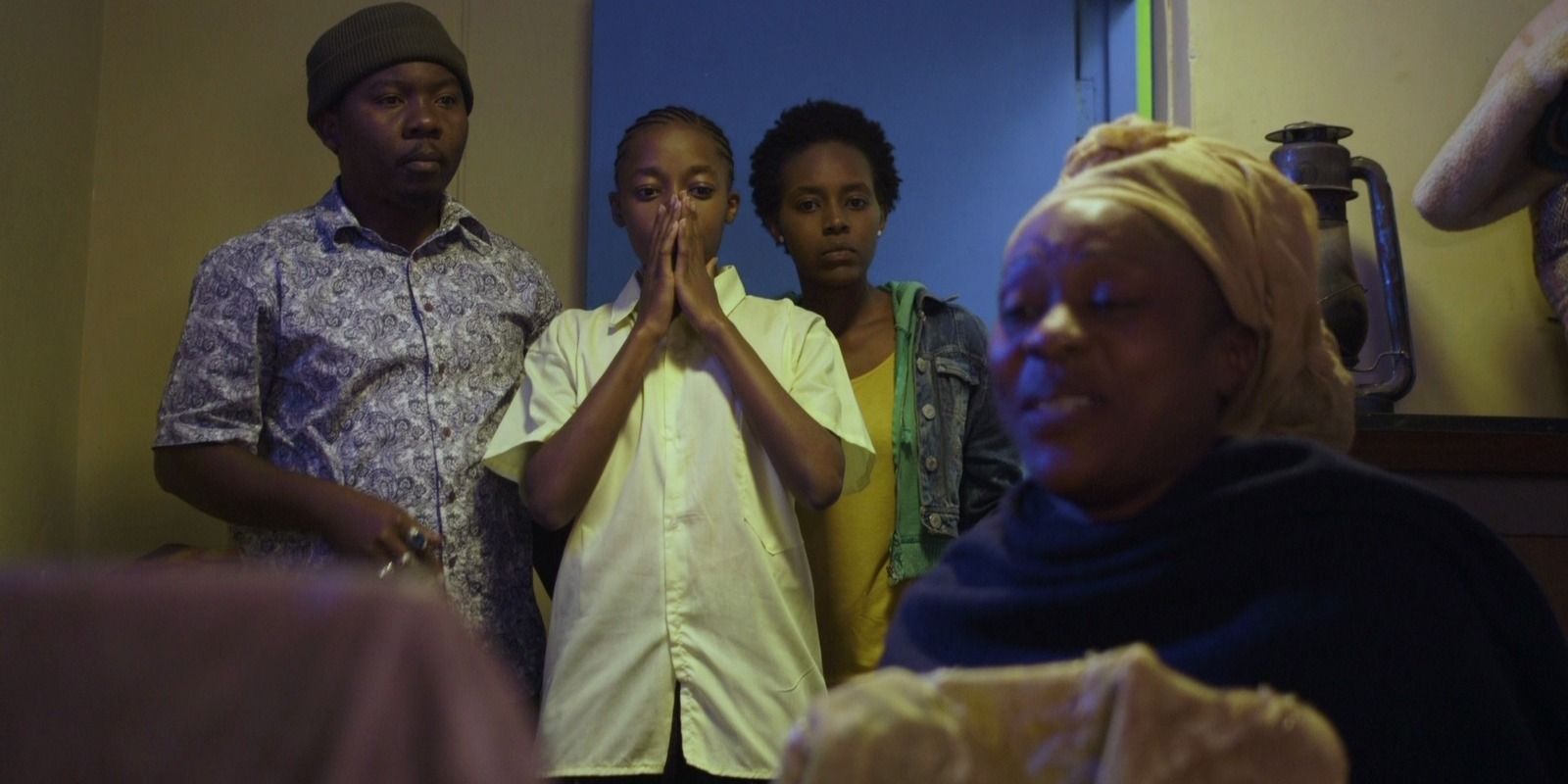 Things however ended on a more positive note for Mama Jonah, hitting her head accidentally causing an abrupt end to her manic episodes. Bwana CS on the other hand took Nana on; threatening to take her down because Zuri had broken up with his Arthur. After an eagle-eyed Nana spotted Ian and Zuri at the pool acting like lovers, Nana threatened Ian and sent him running for the hills leaving Zuri heartbroken. 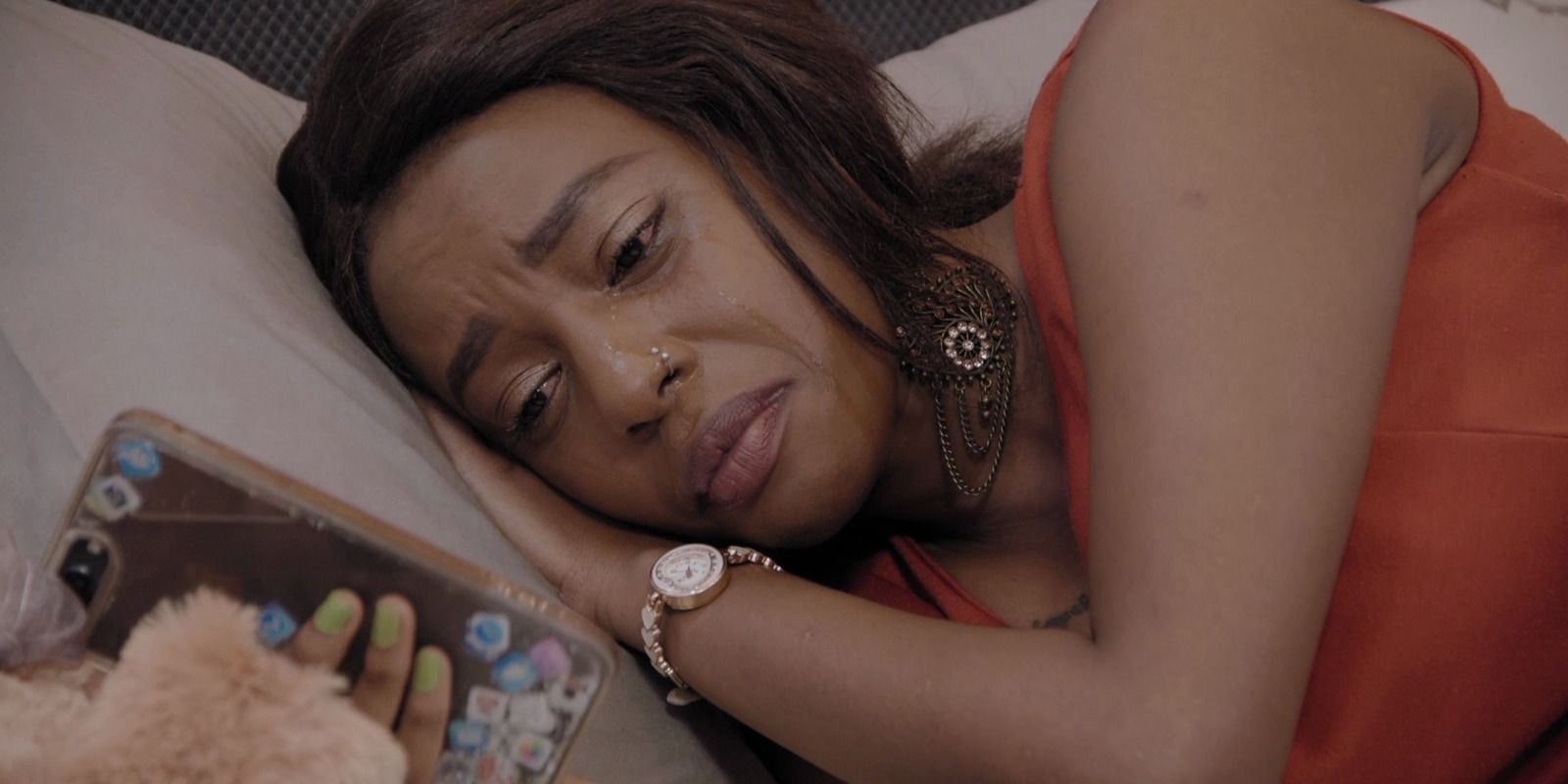 Not content with just creating a rift between the two, Nana threatened to throw her daughter out and disown her if the wedding doesn’t happen. Zuri, much to everyone’s surprise decided to go ahead with the wedding not knowing that her mother was behind Ian breaking her heart. Then the wedding day came... 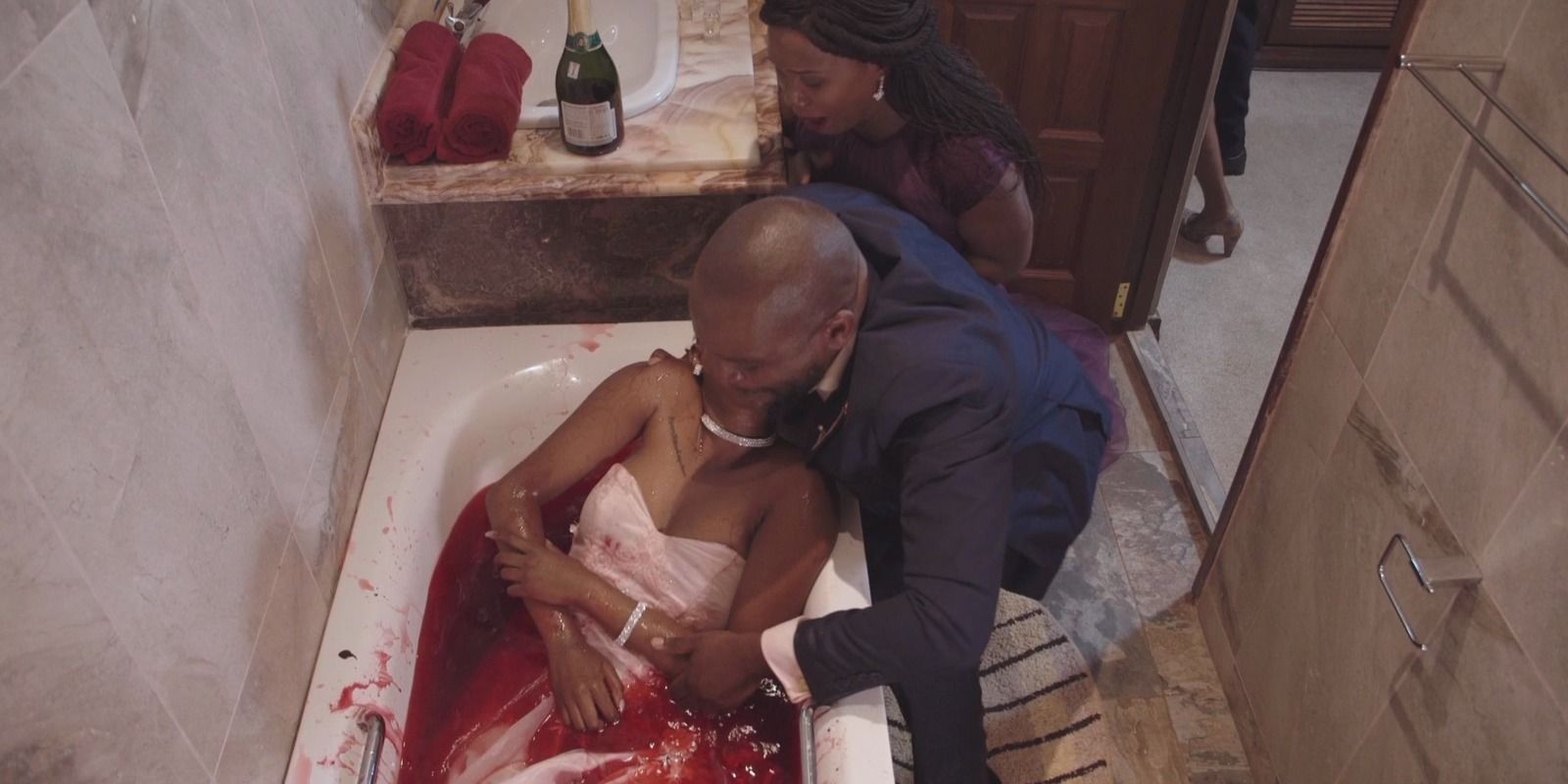 Wairimu Wa Wanjiku Something bad was bound to happen. But not this..... Oooh my poor heart!

Kamande Kimanongo That was a roller coaster. From finally thinking we have a wedding to seeing every man's crush Jacky Kaboi and then raising our blood pressure

Catch the riveting #Drama every Monday to Friday at 6.30pm (#Kina) and 8pm (#Kovu) exclusively on Maisha Magic Plus.