Bi Zena and Alisa’s secret is out — Kovu

News
02 October 2020
Rina learns that Bi Zena is her grandmother!
Subscribe to Watch

Rina has been spending a lot of time with Bi Zena – and as such, the two have formed a close bond. Little did Rina know, however, that all this time,  she was actually spending time with her real grandmother. Alisa and Bi Zena had managed to keep this secret for a long time until  Chaka spilled the beans. This shocking revelation left Rina devastated.

She questioned why her mother Alisa kept the relationship with her own mother a secret for all these years. Chaka, on the other hand, who is Bi Zena’s blood brother, faced her wrath for telling Rina the truth.

At the Haze household, the drama continued to unfold. Rosa, the house manager confided in her mysterious boyfriend and told him she wants to resign. She felt that her tasks have been extended to the point where she now has to run dirty errands, all in the name of family.

Firstly, she had to face Matano and demand he gives Ruby her divorce papers – and secondly, she had to bail Roy out of jail after -his encounter with the police. Nevertheless, her boyfriend encouraged her to hold on. For how long will she be able to do so? 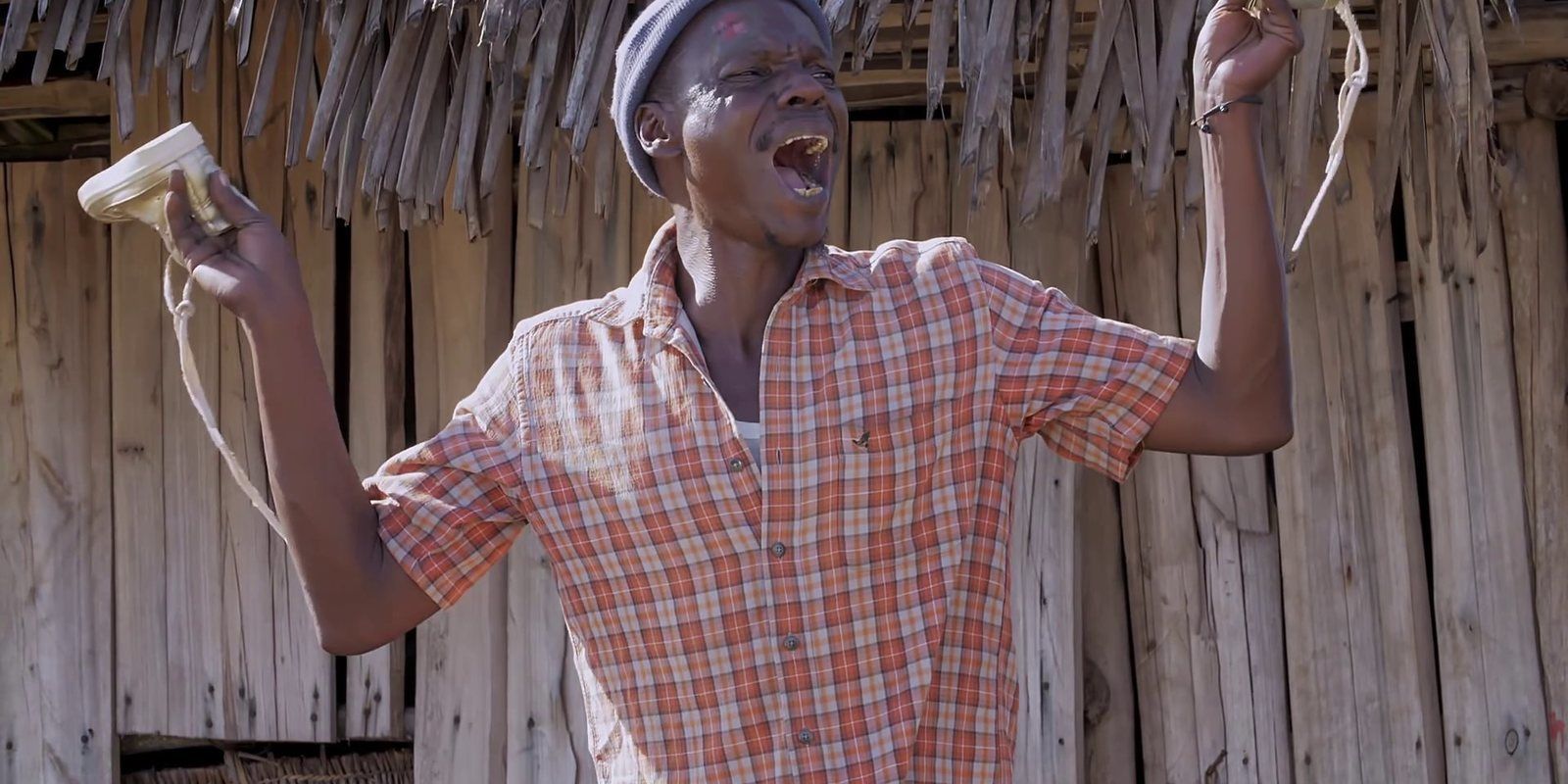 Roy, on the other hand, has become a druggie and has been dealing with his demons. He is also missing his fiancé Tasha, who left the house after Linnet arrived. His situation was made worse when he managed to convince Tatu to get drugs for him. Tatu, who is smitten with Roy, continued to get him drugs in the hopes that he will fall in love with her.

In other news, Jaffer is still missing and Ruby is trying to get Roy to help her in her quest to find the truth from their mother. Linnet, on the other hand, has managed to convince Ruby to report their father’s disappearance to the police ­– and for Rina to give an account of what happened that night.

Will they find any incriminating evidence? Follow the drama on Kovu every Monday to Friday at 6:30 pm-exclusively on Maisha Magic Plus on DStv 163.