Who's Performing at Africa Nouveau?

News
03 September 2015
Subscribe to Watch
So we were pretty excited when we heard that Africa Nouveau's first edition is going down this weekend. And of course they have lined up some pretty stellar performances from both local and international artists.

As promised, we said we'd give you a sneak peek of artists performing on stage for the 2 day festival.


When it comes to dance music, few producers can claim
the authority that Boddhi Satva has acquired. Known
affectionately as the founding father of Ancestral Soul,
Satva’s music has spirituality as the central hallmark
and uses the thread of soul music to weave a seamless
tapestry of African music styles, set to the pace of
house music. With his critically acclaimed Debut
album “Invocations” and set to release his new album
“Transition” this unique talent is a rare treat for
Nairobi, and the world of music at large. Get listening
on soundcloud.com/boddhi-satva

Just A Band is a Kenyan DIY house/funk/disco band.
Their music explores various musical genres such as
(but not limited to) jazz, hip-hop, disco and electronica.
They are also notable for their DIY Aesthetic—aside
from writing, recording and engineering all their own
music, the band is committed to creating their own
music videos and promotional material. Formed while
its members were all enrolled at Kenyatta University,
Just a Band has recorded two albums to date Scratch
To Reveal and ‘82’ released in 2008 2012. Get listening
on soundcloud.com/justabandwidth 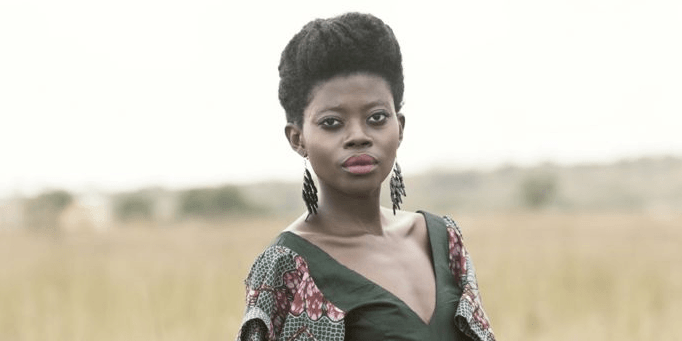 Jojo Abot is a Ghanaian singer-songwriter’s music can be described as an experimental blend of
electronica, afrobeat, jazz, neo-soul, house and reggae. For her first and forthcoming EP Fyfya Woto,
Jojo found sonic inspiration in the music of artists as varied as Thandiswa Mazwai, Savage Rose,
Seeed, Lucky Dube, and Simphiwe Dana and can only be described as hypnotic, sultry, vulnerable,
empowering! This conceptual project marks Abot’s first body of work as a musical artist and we promise
you, she will steal your heart! soundcloud.com/jojoabot 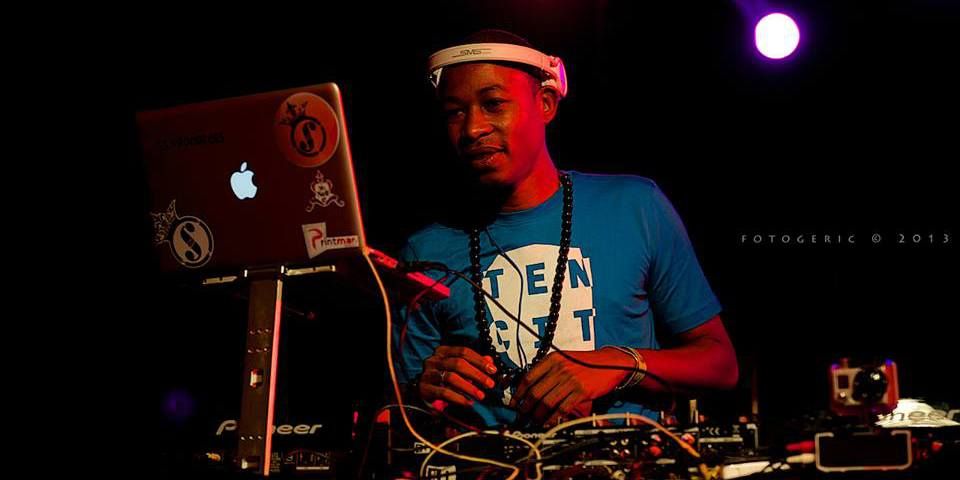 Hermenegildo Mahapi aka DJ Satelite is both internationally recognized and acclaimed as one of the most prominent Angolan beatmakers, and is considered to be one of the main drivers of the
Kuduro, AfroHouse and Soulful House genres. The only thing we can guarantee, is there is no party like a Kuduro party, so get ready to dance for hours! soundcloud.com/djsatelite

Fena Gitu is a singer, song-writer
and producer from Nairobi. Fena’s
soulful sounds include hit singles
such as Fenamenal Woman, and
her chart-topping singles Africa
Massive and Dutch and Brikicho.
Fena describes her
music as “Urban Soul”, fusing a
variety of musical genres, from neosoul
to afro-soul, reggae, hip-hop
and afro-house, all to create her
unique, urban “Fenamenal” sound. Get listening here soundcloud.com/fena-music 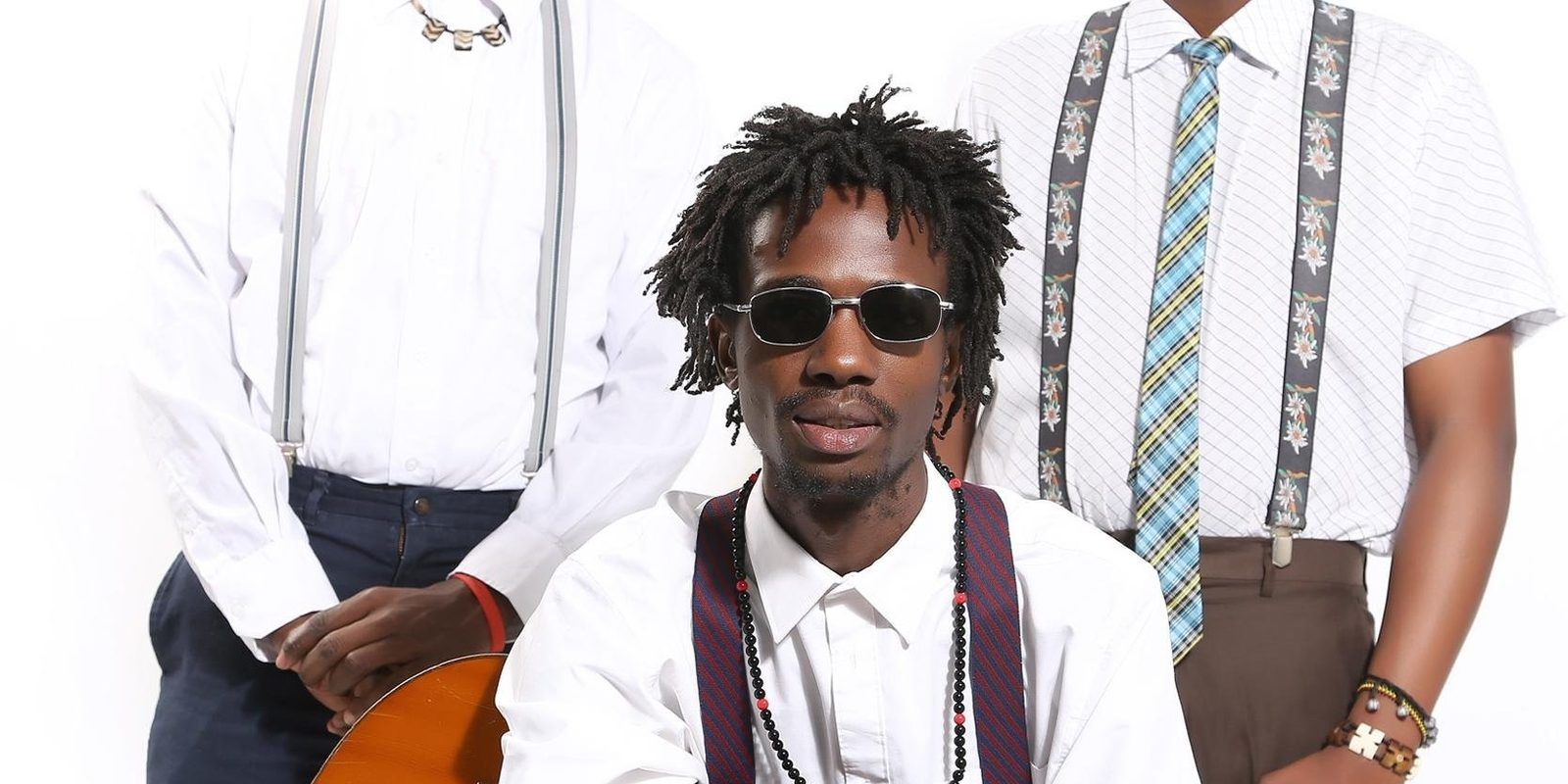 We discovered this all male band founded in 2006,
when we heard their run away smash “Ka Gava” Their
sound is a mature , suave blend of harmonies and
street smart story telling reminiscent of an era where
vocals led theson. They will leave you swooning!
youtube.com/theredacapella 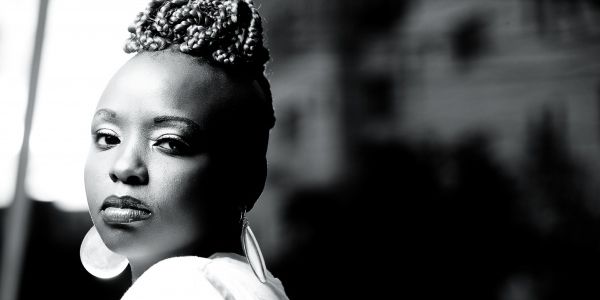 In this life, Muthoni Ndonga is a living-breathing singer of the hero variety. When
she trans-nights between sleeping, waking, eating and breathing, she brandishes her sticks
as, (**insert victorious sounding horns**) THE DRUMMER QUEEN (MDQ). Since 2012, MDQ,
as she is also known, has embodied the persona of a rapper and you’ll find her signing off all
her music under the identity #BaussLady.
soundcloud.com/muthonithedrummerqueen

There you have it! Interesting line up aye? That was just to mention a few of who's on stage.