Varshita comes to an end

News
29 October 2021
The culturally specific comedy set in the city of Nairobi delved into the traditions and cultural differences between an Indian and Kenyan family.
Subscribe to Watch

After years of tears and laughter, the much-loved comedy show Varshita came to an end. The show revolved around two dysfunctional families – the Bhatts and the Wang’ombes and their pursuit of happiness.

The latest season started with Varshita finally getting married to Donovan, an African man after chasing him for years to commit to her. As per the Indian custom, the bride pays the dowry to the husband’s family. So, for years, Donovan’s parents thought that their fortunes would change if their son married Varshita. They did have a change in fortune, but it was not related to their son’s marriage.

Varshita’s parents on the other hand could not stand living under the same roof with each other. Mr. Bhatt had wished his wife dead so that he could inherit her wealth and hopefully be happy. Mrs. Bhatt believed that her family was sent to punish and humiliate her, so she wanted to escape them. However, life without her family was not the fairy tale they had envisioned, and they ended up back together.

In the season finale, love finally triumphed when Don and Varshita finally moved to Dubai. The Wang’ombe’s lost all their money and moved back to Limuru, where it all started. The shame and embarrassment that Mrs. Wangombe had was too much for her to bear and even as she went down, but it was not without a fight. 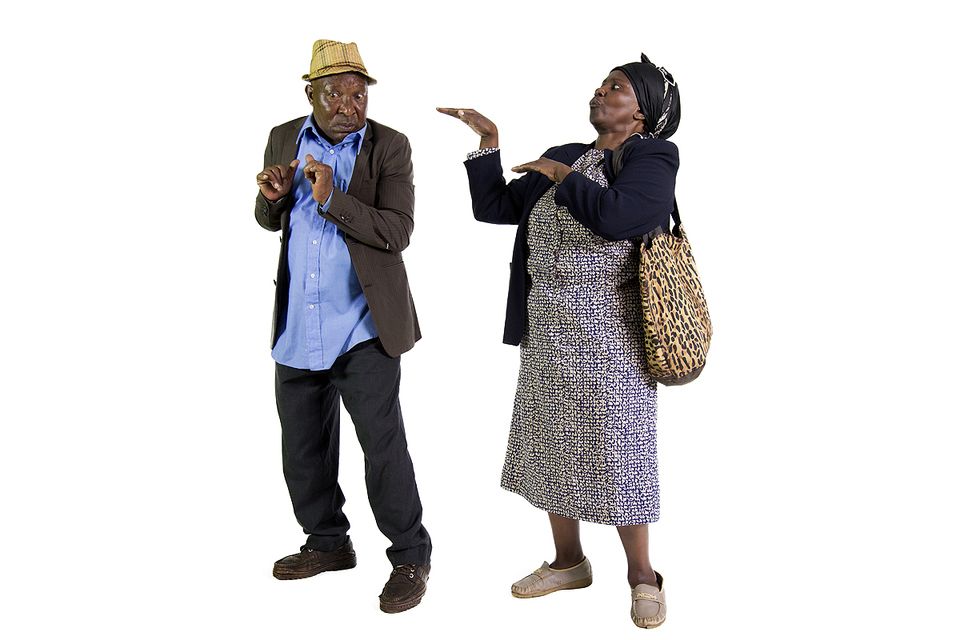 If you missed the last episode, catch up on DStv or on Showmax.