News
23 November 2017
There's no doubt that comedy is a BIG deal in Kenya! Here we feature 5 of the top comedians in the country.
Subscribe to Watch 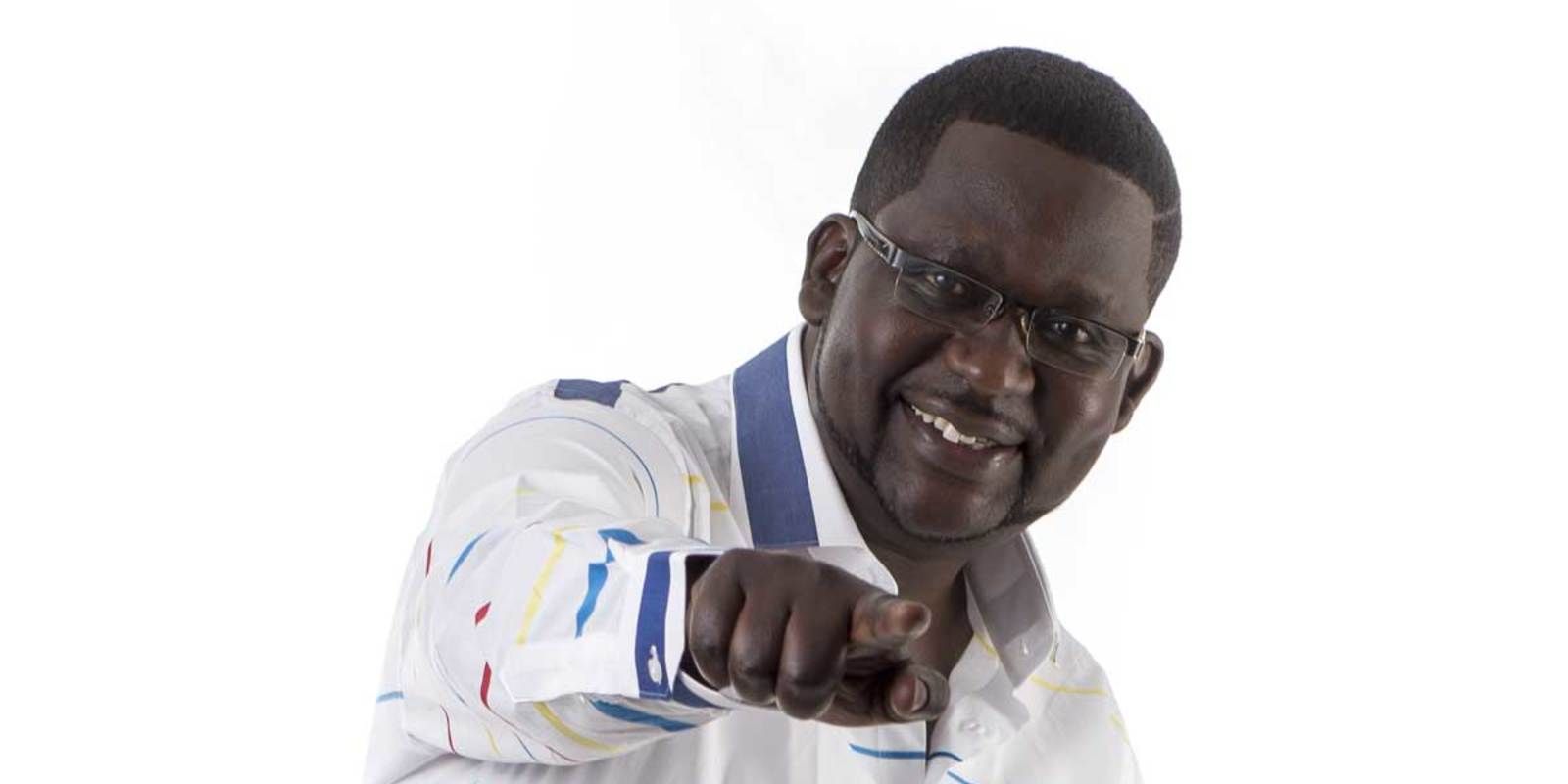 Daniel ‘Churchill’ Ndambuki is a Kenyan comedian, popularly known for hosting 'The Churchill Show', which provides a platform for local homegrown and upcoming comedians to showcase their comic talent to a large number of audiences. He is in the list of 100 most influential people in Kenya and has been hosting our latest comedy show Ultimate Comic on Maisha Magic East. He is very active on social media and has been known to be the first Kenyan to reach the 1 million followers on Facebook. 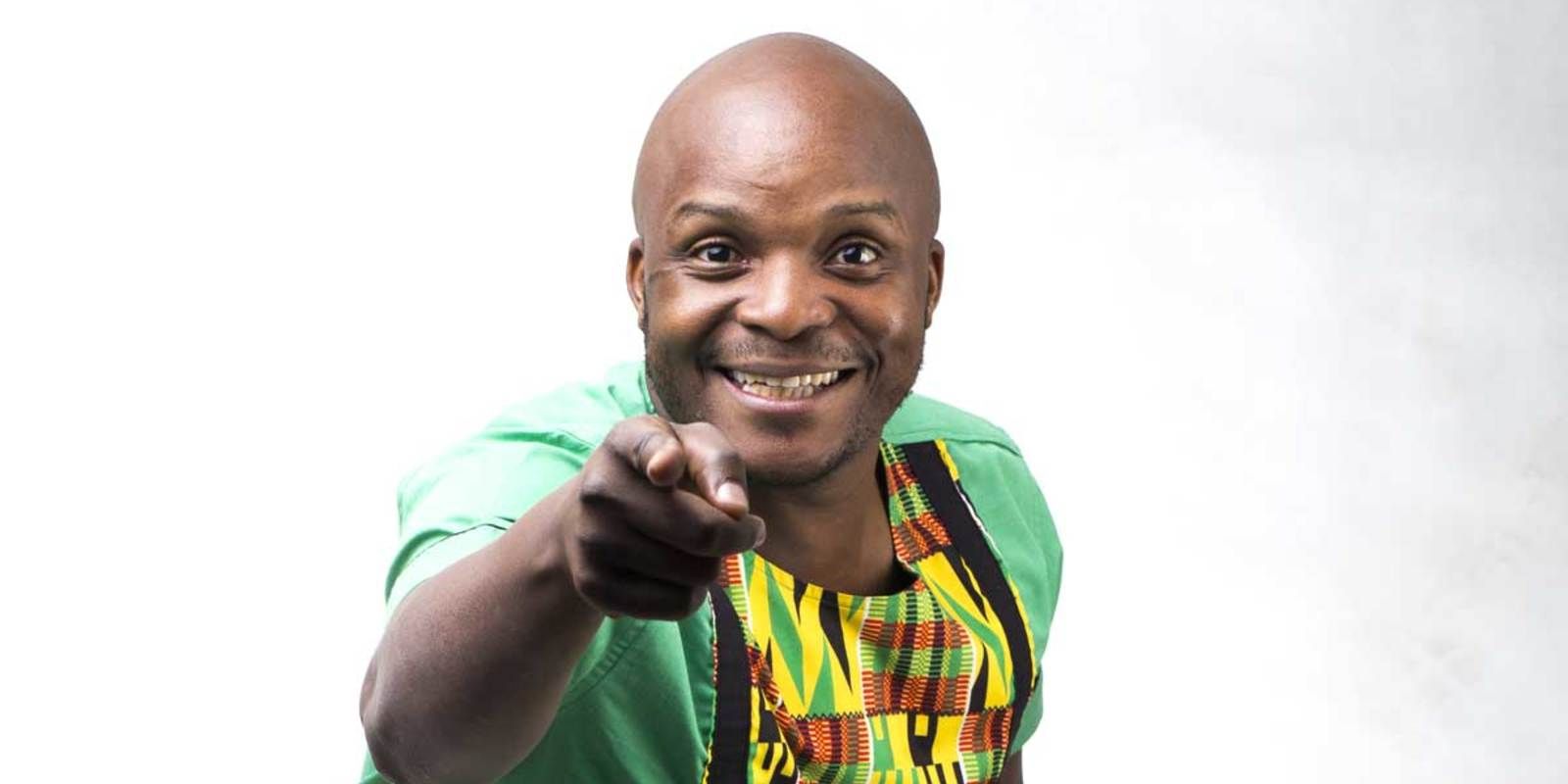 Jalan’go is a veteran TV stand up comedian, a former TV & Radio host. Jalang’o has created a niche in the comedy world. He is an experienced stage performer, highly versed with both English and Swahili lingua and also runs a media production house which has a speciality in talent development, TV concepts development and theater performances. As one of his latest projects, he has joined Churchill and other comedians as a judge on Ultimate Comic Kenya.

Timothy Kimani, also known as Njugush, is a very popular Kenyan comedian and MC. He has won the Extreem Awards Comic of the year in 2014-2015. Njugush believes life is too short to be serious and that it is always important to build yourself as a brand. He strives to mentor other youth and give them opportunities to show their talent, such as he was given an opportunity in life once. You can find him mentoring comedians every Saturday on Ultimate Comic or see him on The Real Househelps of Kawangware on MMEast! 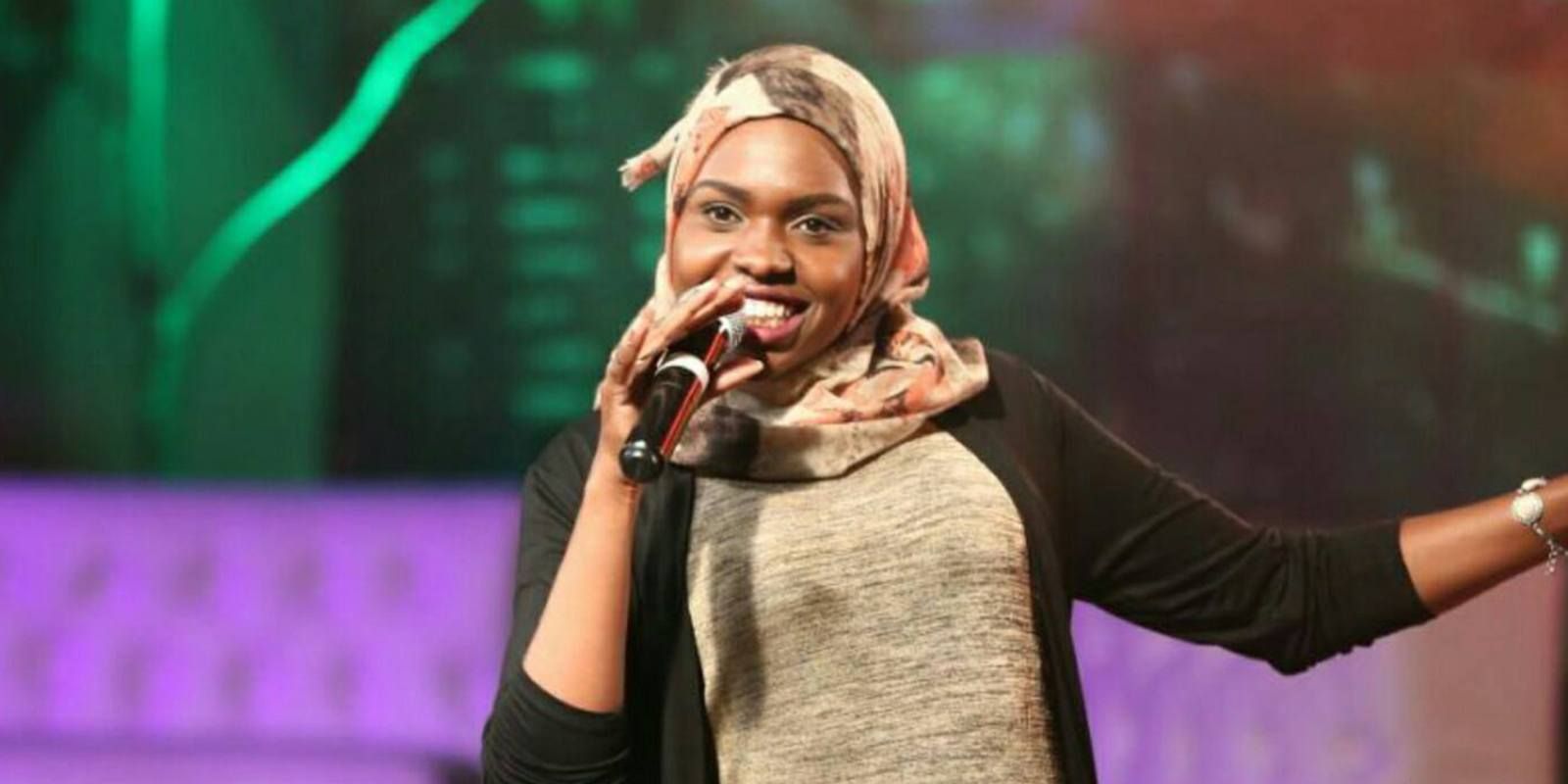 Zeddy is a Kenyan comedian, MC and a radio personality. When still very young she noticed her talent to make people laugh, and along her life decided to take this career path. She was encouraged to participate on The Churchill Show, and even though she worked hard, she never had a chance to perform on stage. But things started looking positive, once when she volunteered during a segment of the show, where anyone in the audience who thinks he or she is funny is invited to perform and then the winners are awarded. Zainabu Zeddy was the only lady against three guys and was declared the winner. Three weeks later she got her first show on The Churchill Show. 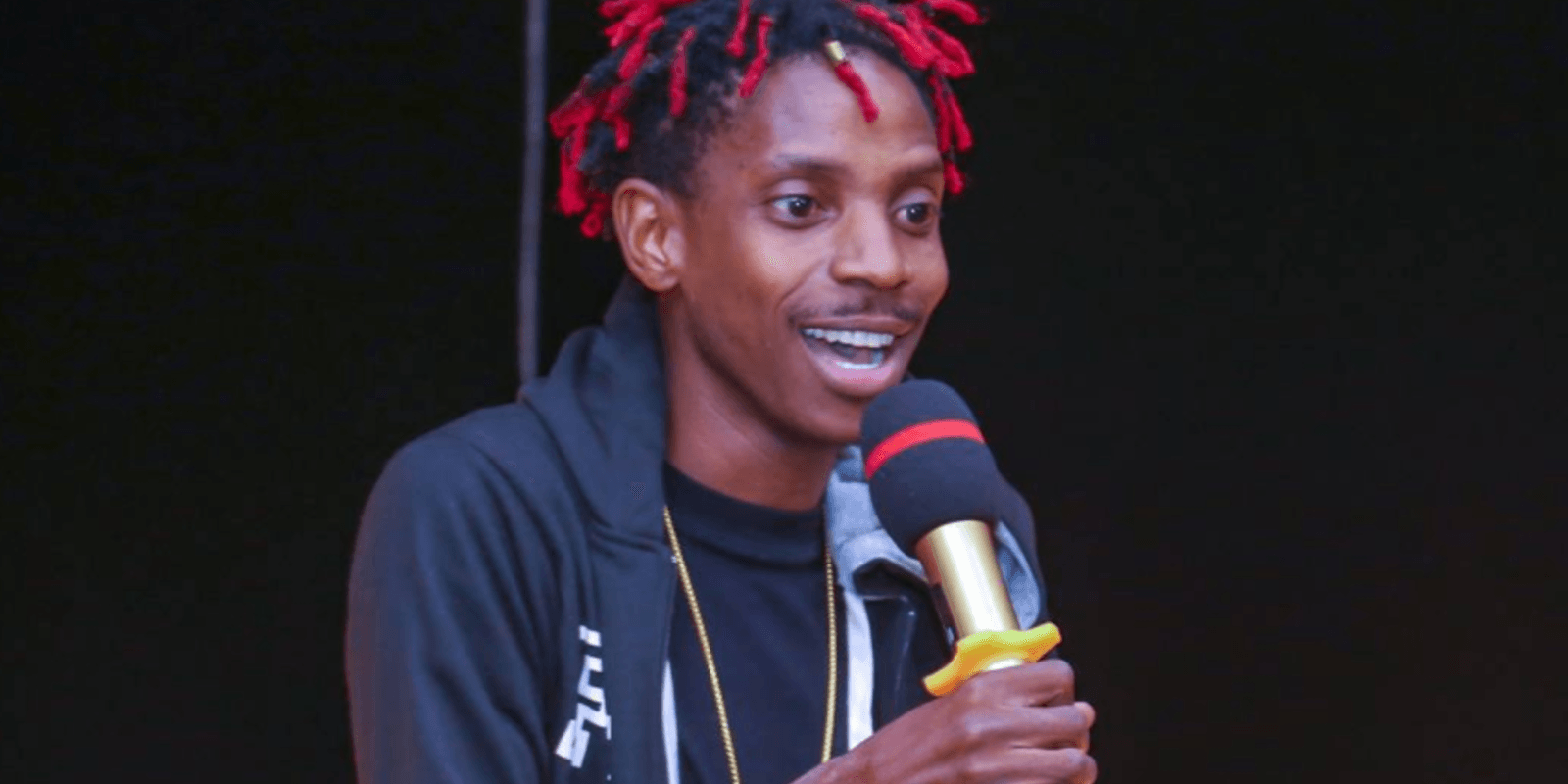 Eric Omondi is known from The Churchill Show. He was voted top 10 Africa funniest Men in 2013 and has been featured on The Tonight Show, hosted by Jimmy Fallon, being the first Kenyan to make it to that show.

Make sure to tune in to Maisha Magic East this Saturday at 8:30pm, as our Ultimate Comic team steps into Nairobi to find only the best in comedy!