Sue Na Jonnie New Season: What Should We Expect?

News
06 August 2018
After Mambo Ajab Agency changes ownership, a series of very strange happenings is triggered. The law of the jungle applies and only the strong survive. For some, it’s a fight to the death for power, for others, the mission is vengeance and nothing else.
Subscribe to Watch

The long-awaited new season of Sue na Jonnie is here and fans can finally breathe a sigh of relief. This new season promises more drama of course and we can’t wait to see what the talented cast of Sue na Jonnie have cooked for us in this next chapter of the story.

In the previous season, Shee finally finds someone to settle down with and wonders if this is her big break in relationship goals. Jonnie fake, on the other hand, uses Tasha to get to Sue and Johnny real- he was so determined to take them down once and for all. Talk about a revenge mission! 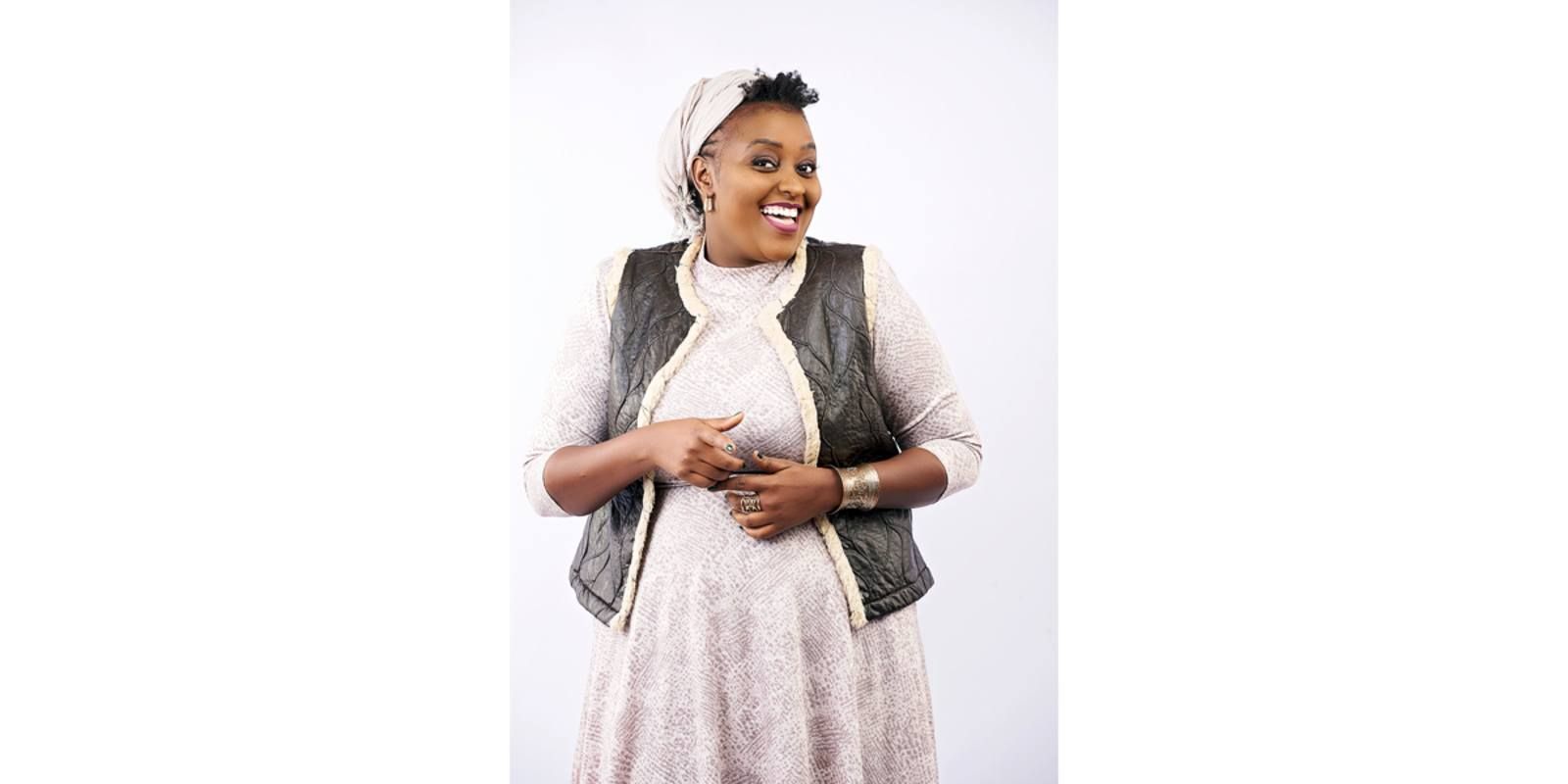 In this new season, we’ll get to see Mambo Ajab Agency changing ownership and you know how it goes down with everyone using their tactics to survive. Shee and Jonnie fake also have a task ahead of them as they plan their mother’s funeral. 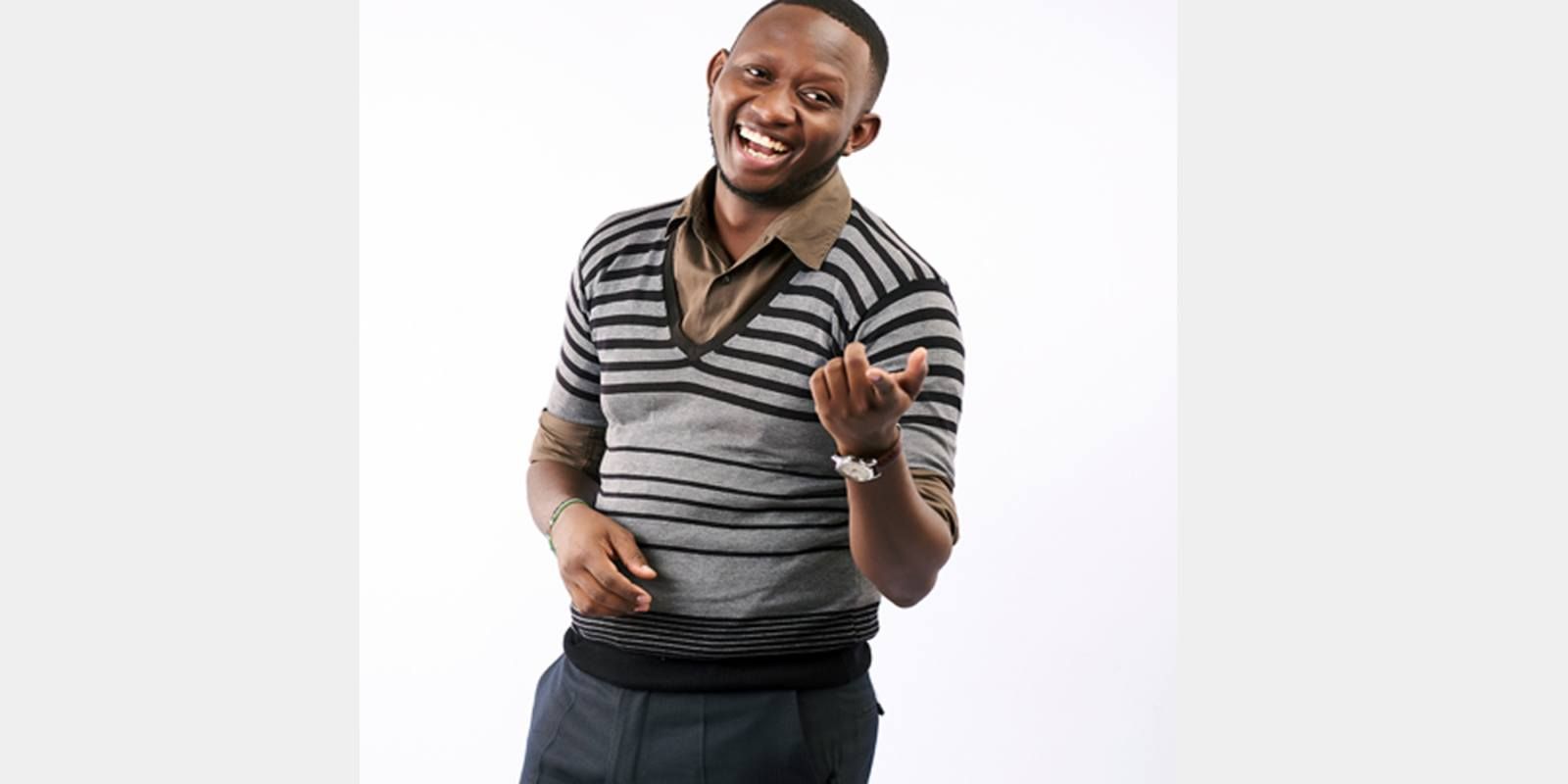 We’d love to bring you a detailed breakdown but you must make sure you watch the episodes- Monday to Wednesday at 3.30pm. However, repeats will be on the same day at 9.30pm for those not able to watch during the daytime. 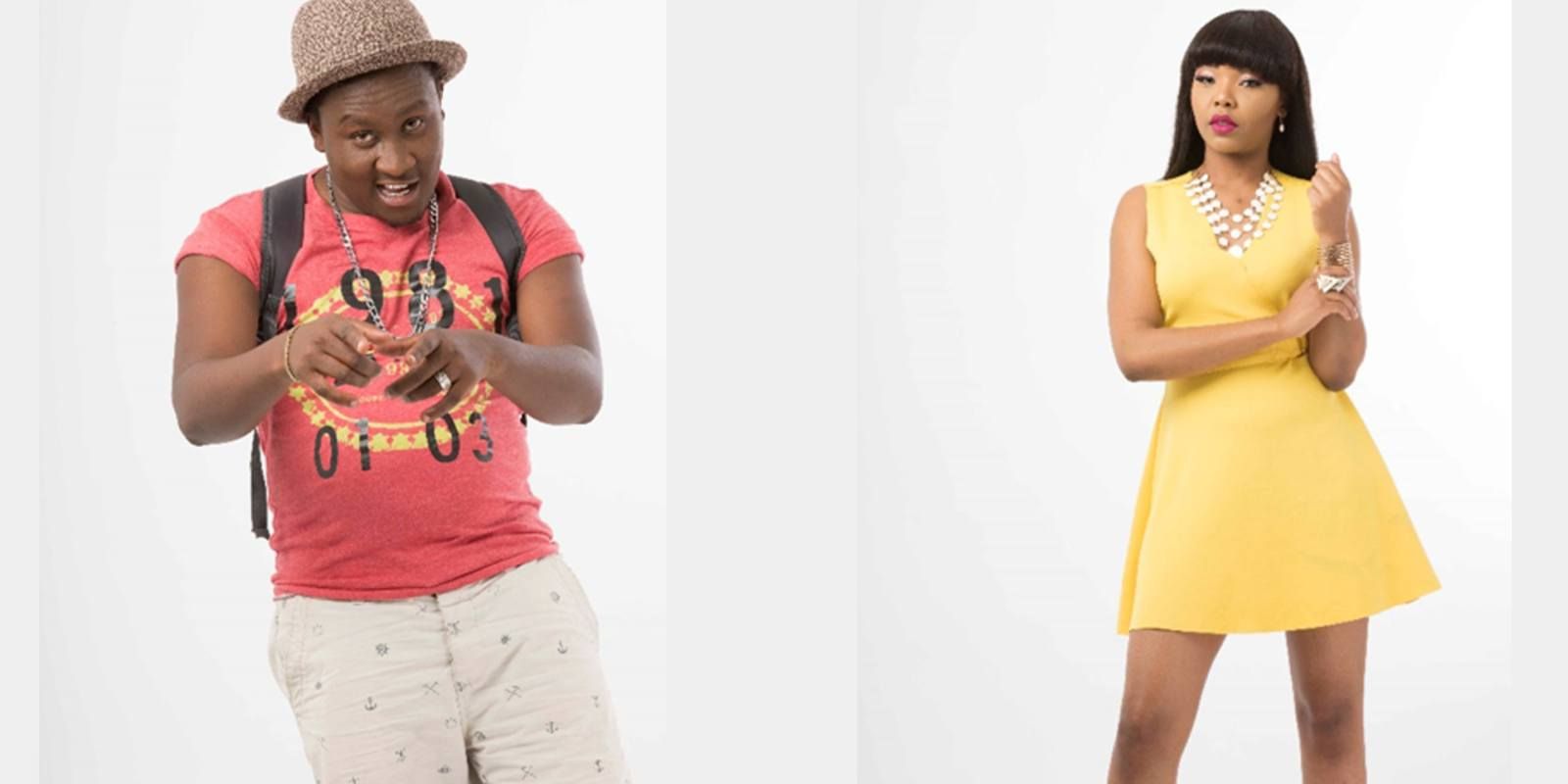 We’re also sad to announce that actors Escobar (Scott Baraka) and Trizzy (Serah Ndanu) will not be quite prominent features in this new season. This is because they are leaving the show for other personal pursuits. We wish them the best as they expand their careers outside of Sue na Jonnie.

We promise that the storyline has not changed though, so expect more suspense that will keep you glued to the screen throughout!

Stay tuned to Maisha Magic East- DStv 158 and GOtv 4 for the best of local entertainment as we bring you new and exciting shows this August!