News
21 May 2020
After he mistakenly drinks tea meant for Nimimi.
Subscribe to Watch

Karembo and Nimimi have been in dispute for some time now. The hostility between them began when Karembo started working at the palace and entered into a relationship with Mbura. She later fell pregnant by him, something that Nimimi had failed to do all the years she was with Mbura.

The series of events that happened after that saw Karembo losing a pregnancy and being ousted at the palace. Karembo, determined to pick up the pieces, forces herself to move on with her life. She ultimately chooses to isolate herself and discontinue- her business of doing hair, wanting to have very little interaction with other people. Under the same breath, her father falls ill thus, forcing her to look for a steady job again. As we fast forward into the storyline, we see her asking for her asking Mbura for her job back and is consequently reinstated back to her previous position. 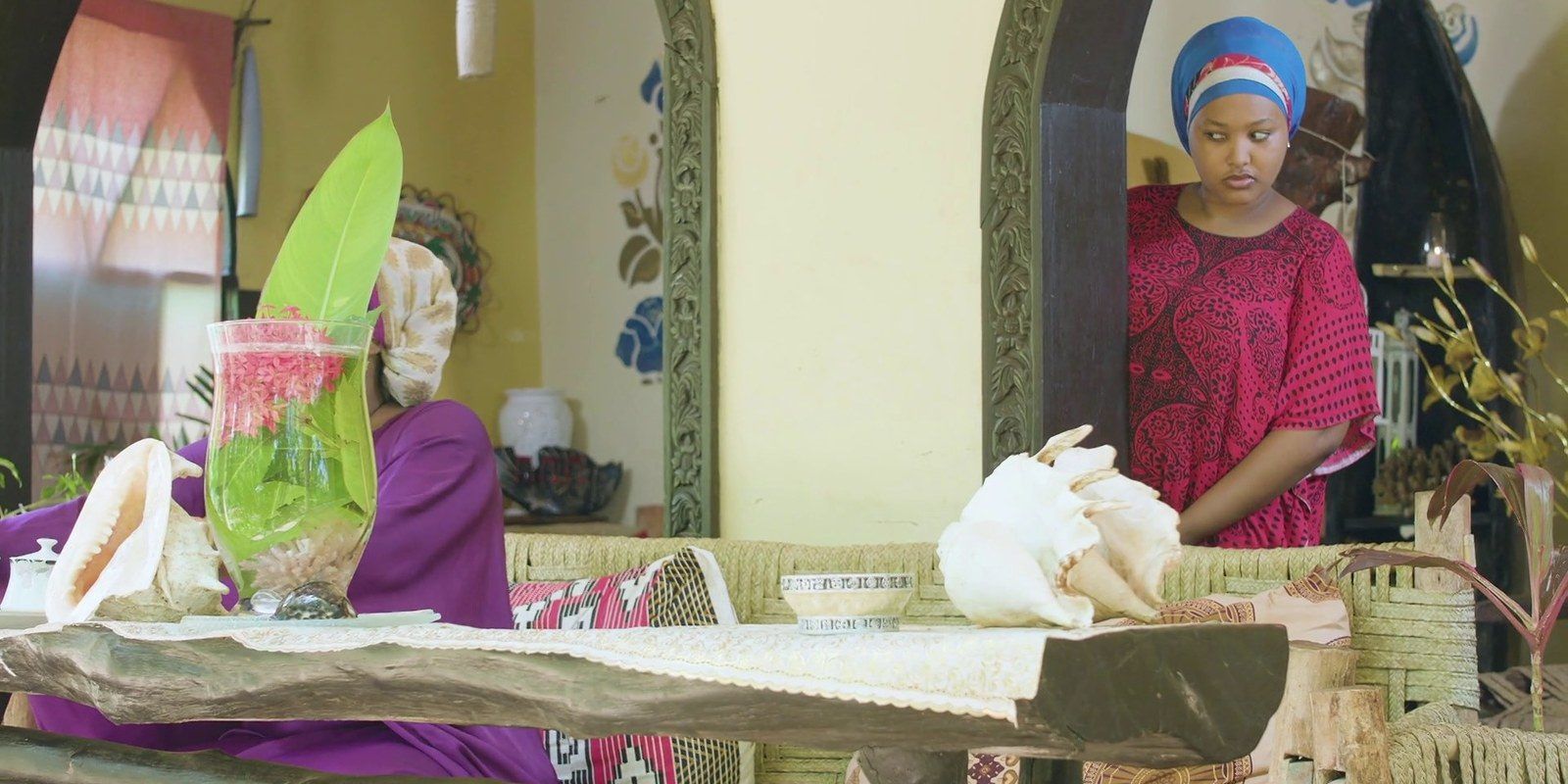 Still harboring resentment from their history, Karembo learns that Nimimi is finally pregnant-and vows to kill her. She looks for herbs, boils them, and puts them in a special tea.  Unfortunately for Karembo’s twisted plan, Nimimi is kidnapped and ends up not drinking the tea.

Sudi, who is known to like eating other people’s leftovers, drinks the tea and drops down to the ground in the presence of Mbura and the elders.  He is quickly attended to by Msiri and given some herbs to reverse the effects of the poison. Although he is able to recover, he’s also declared blind. 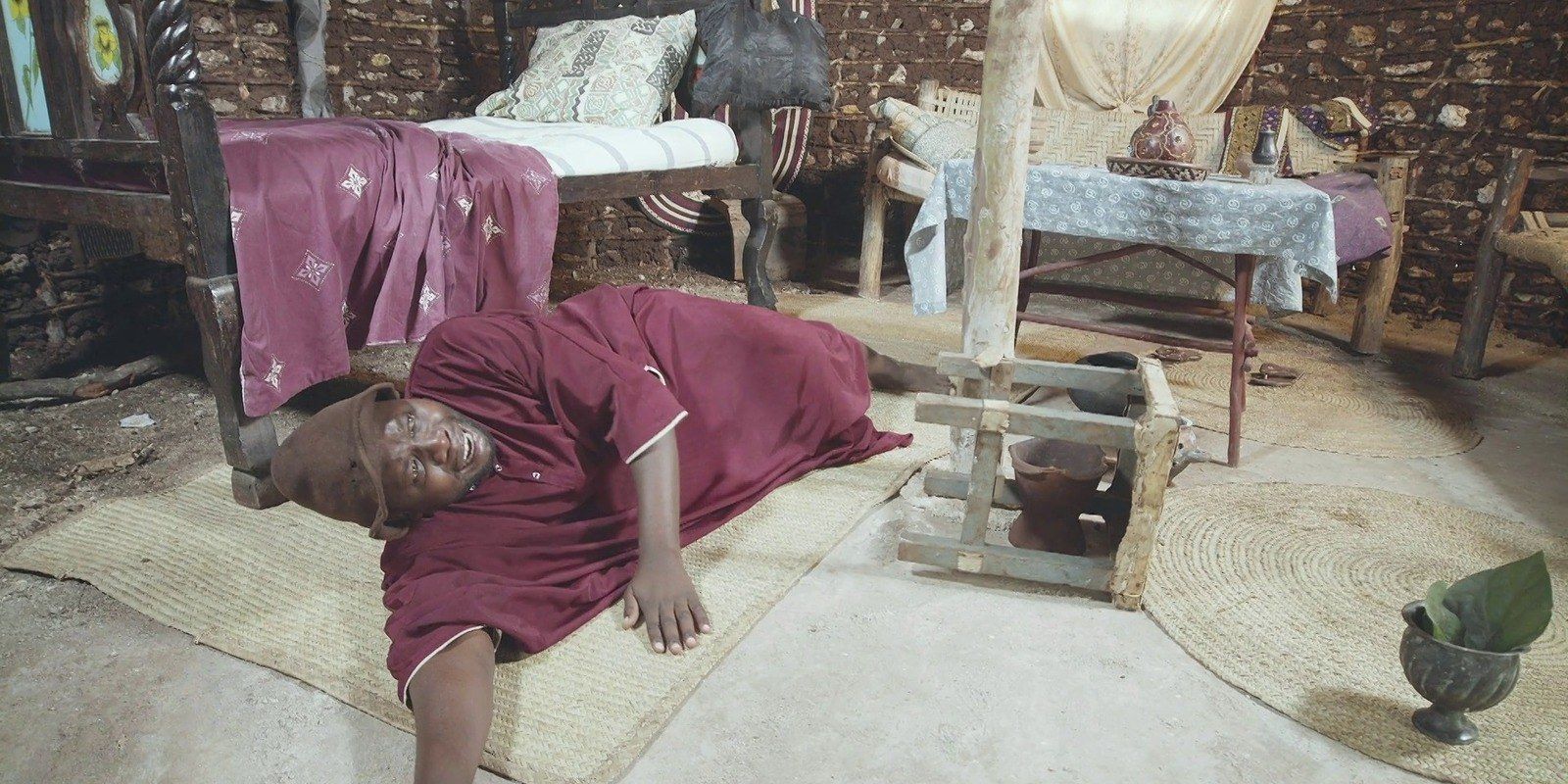 Naima becomes suspicious of what has happened and later finds the same herbs that stashed in the kitchen. She immediately confronts Karembo, who denies knowing anything. As she plans to expose Karembo to Mbura, Karembo tells Sudi and Mbura that it’s Naima who tried to poison them. 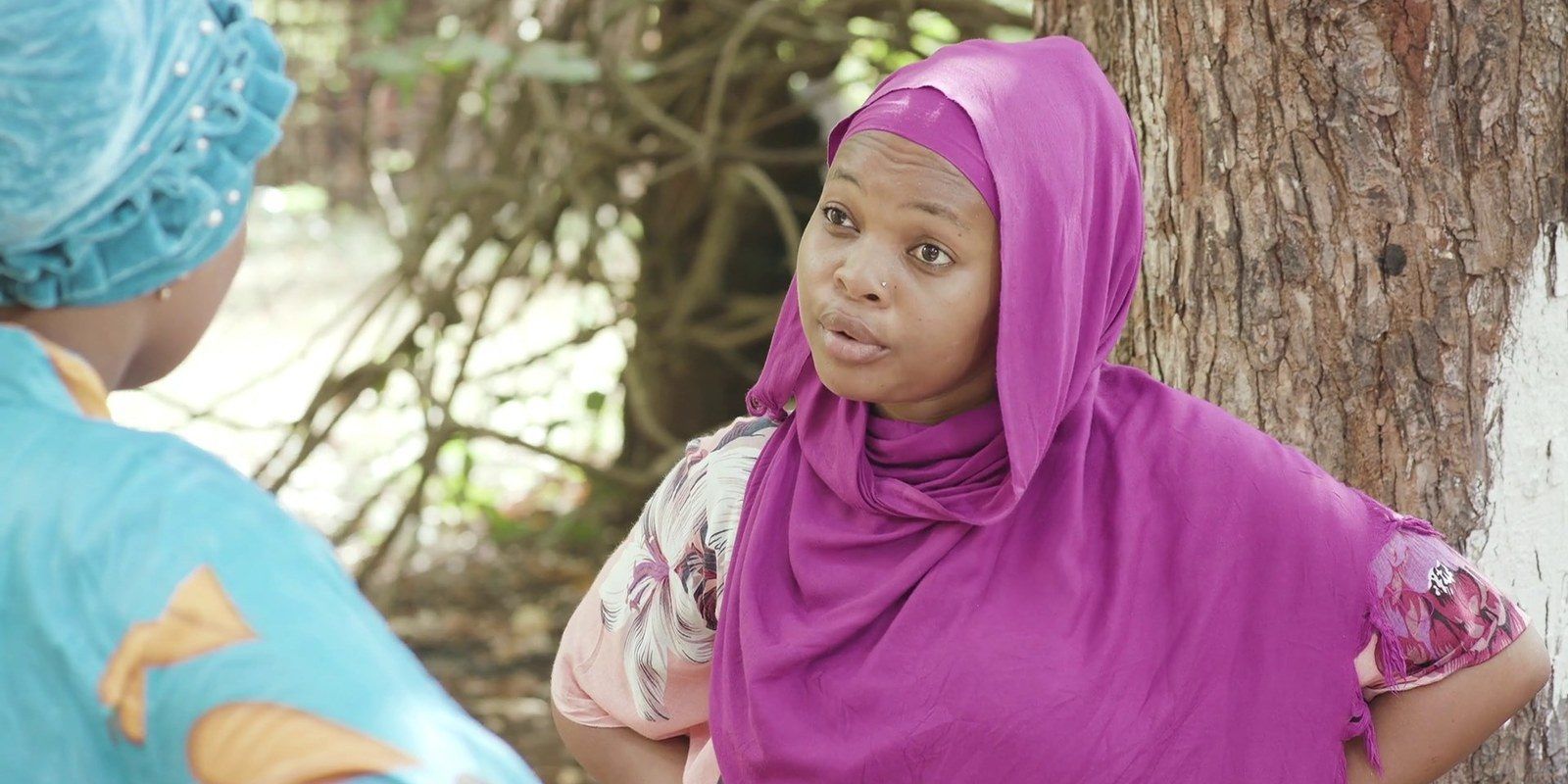 What will happen next? Will Sudi be able to see again and will Naima get vindicated?