News
09 September 2015
Subscribe to Watch
Just when we thought we couldn't recover from Shake yo Bam Bam, the boys go ahead and release 'Isabella'. 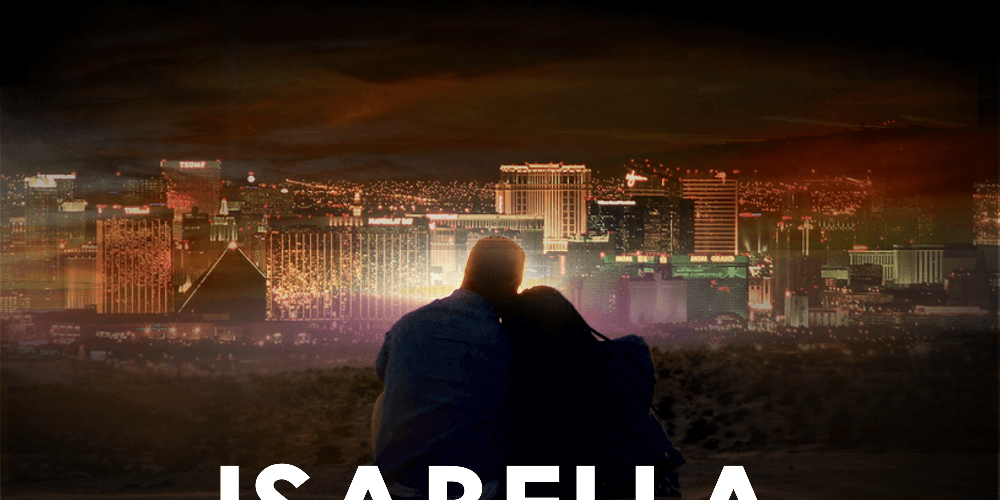 ISABELLA is the sixth single off Sauti Sol’s upcoming third album: LIVE AND DIE IN AFRIKA, set for release in 2015.

What do we think about the song? Well, honestly, the first thing that came to mind was the group that crucified Sauti Sol for making the 'underhanded' video that was 'Nishike'.

If some had lost their faith in the boys, then this would be the time to obviously come back, because Isabella is reminiscent of Sauti Sol's earlier days and style of music.

Personally, i think every song Sauti Sol has done is unique in its own way. The versatility of any artist/s lies in their ability to transform their music into something that fits every ear without losing their identity or originality.  It doesn't take a genius to see that the musical prowess of Sauti Sol has aged like fine wine. The soulful lyrics in Isabella are bold, confident and catchy.

The acoustic ISABELLA is a bonafide ballad, and truly represents Sauti Sol’s soulful side and prowess in crafting songs. The lyrics and storyline of the song flaunt a vagabond and youthful love, which knows no age, race or religion.

The music video of ISABELLA will be released in September. It was shot in Las Vegas by director Stevie Rodriguez and is centered around two love interests. The video will include scenes from Sauti Sol’s 2015 concert at the iconic Hard Rock Café in Las Vegas, USA.

ISABELLA has been written and produced by Sauti Sol. You can sing along to the audio version here:

For some great East African hits, tune into DStv 158 and GOtv 4 every Monday-Friday at 5pm.