Ojwang, 78, passed on while undergoing treatment at Kenyatta National Hospital (KNH) on  Sunday evening, from what doctors said could be pneumonia.He had been taken to the hospital earlier in the day for treatment. 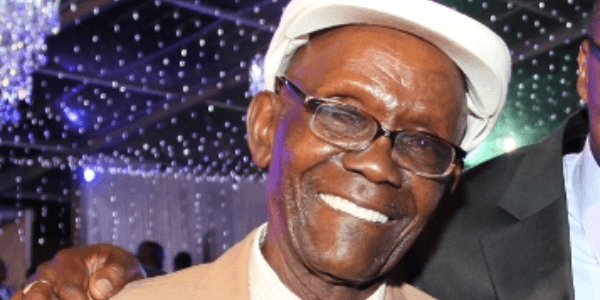 Ojwang in his happier moments: pic by niaje.com[/caption]

Mzee Ojwang will truly be missed, but his magic still lives on. Catch Vitimbi episodes staring Mama Kayai every Sunday at 7.30pm to relieve the classical moments.