​Meet the cast of Aziza

News
29 June 2021
The Swahili telenovela, Aziza has taken Kenya by a storm, now get to know who is in the show.
Subscribe to Watch

The show, Aziza, is about a talented young girl who comes from a poor background and wants to better her life. She hopes to become a singer, but her parents are against that. She takes on singing gigs in trendy nightclubs without her parents’ knowledge and has to maintain this secret.

The cast of Aziza is a great showcase of Swahili talent so get to know everyone involved:

Tande plays the role of Aziza, the young lady trying to make her dreams of becoming a singer a reality. She landed this role after the producers heard her perfume her hit song,‘Ankula Huu’. She has become a household name ever since. 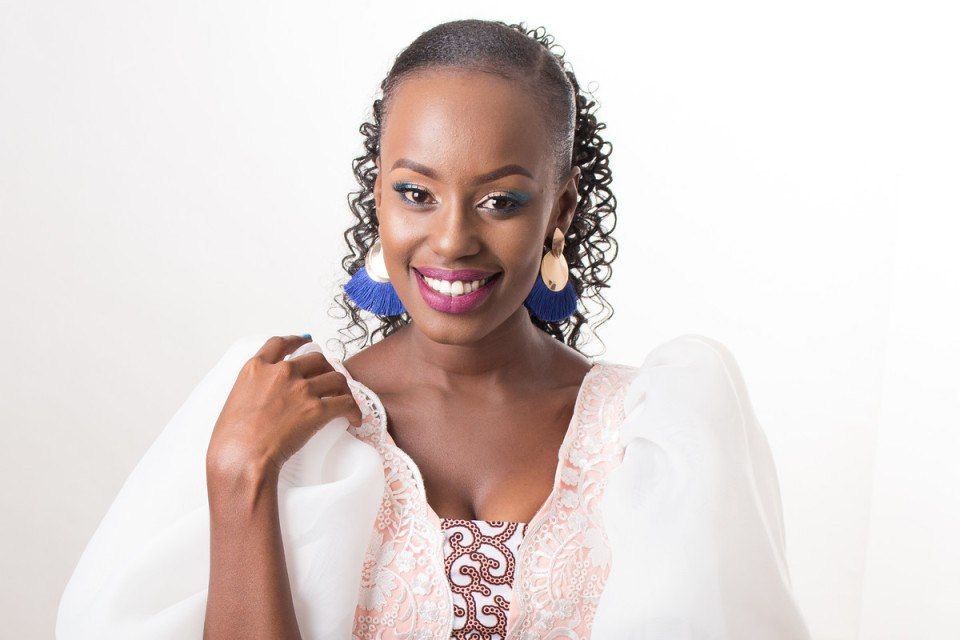 Mwita plays Chiku, Aziza’s sister. She finds herself pregnant with Zane’s baby however Zane is in love with Aziza. 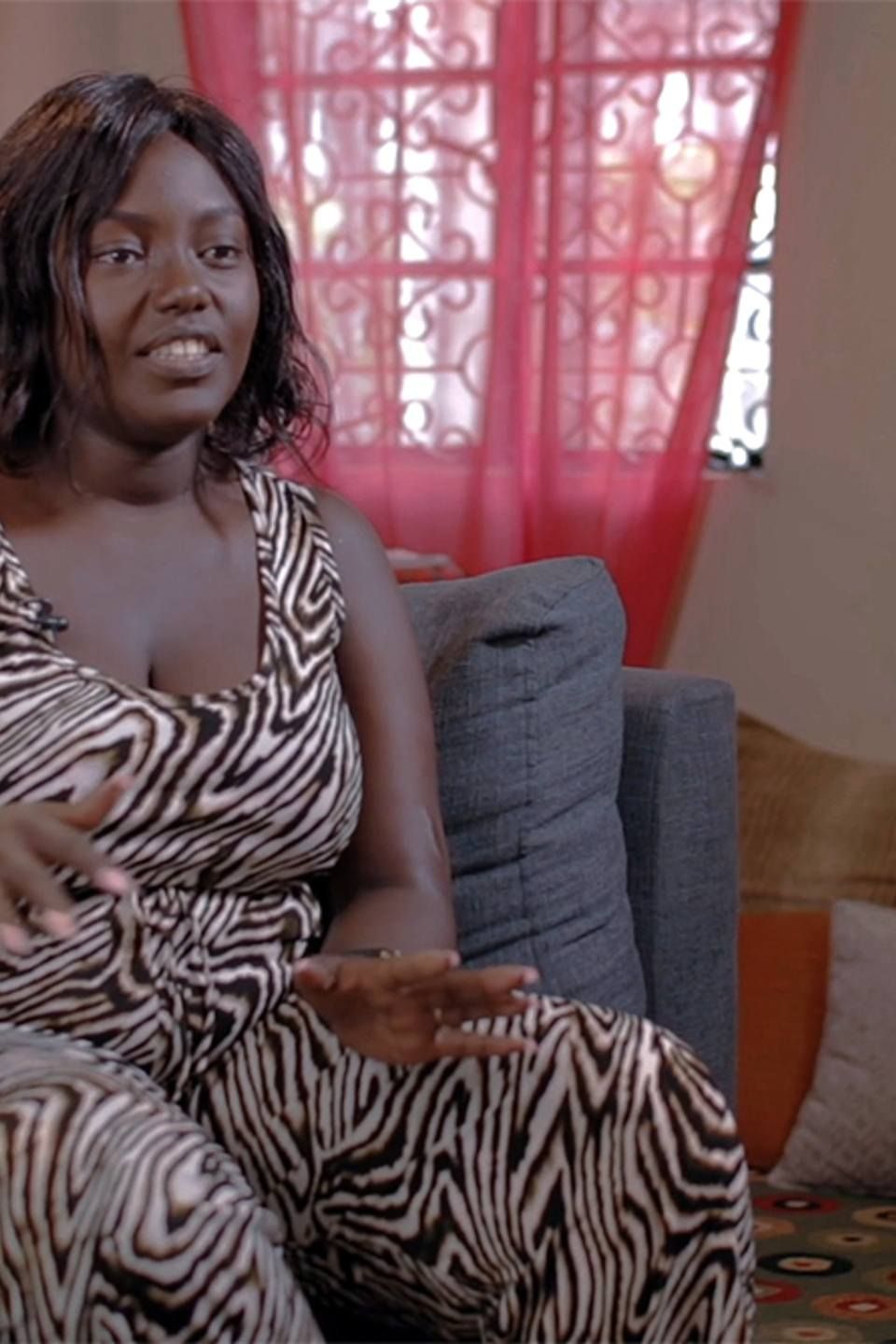 Zane is the show’s heartthrob, he is deeply in love with Aziza however the affection is not mutual. He consoles himself by being with Chiku and she falls pregnant. 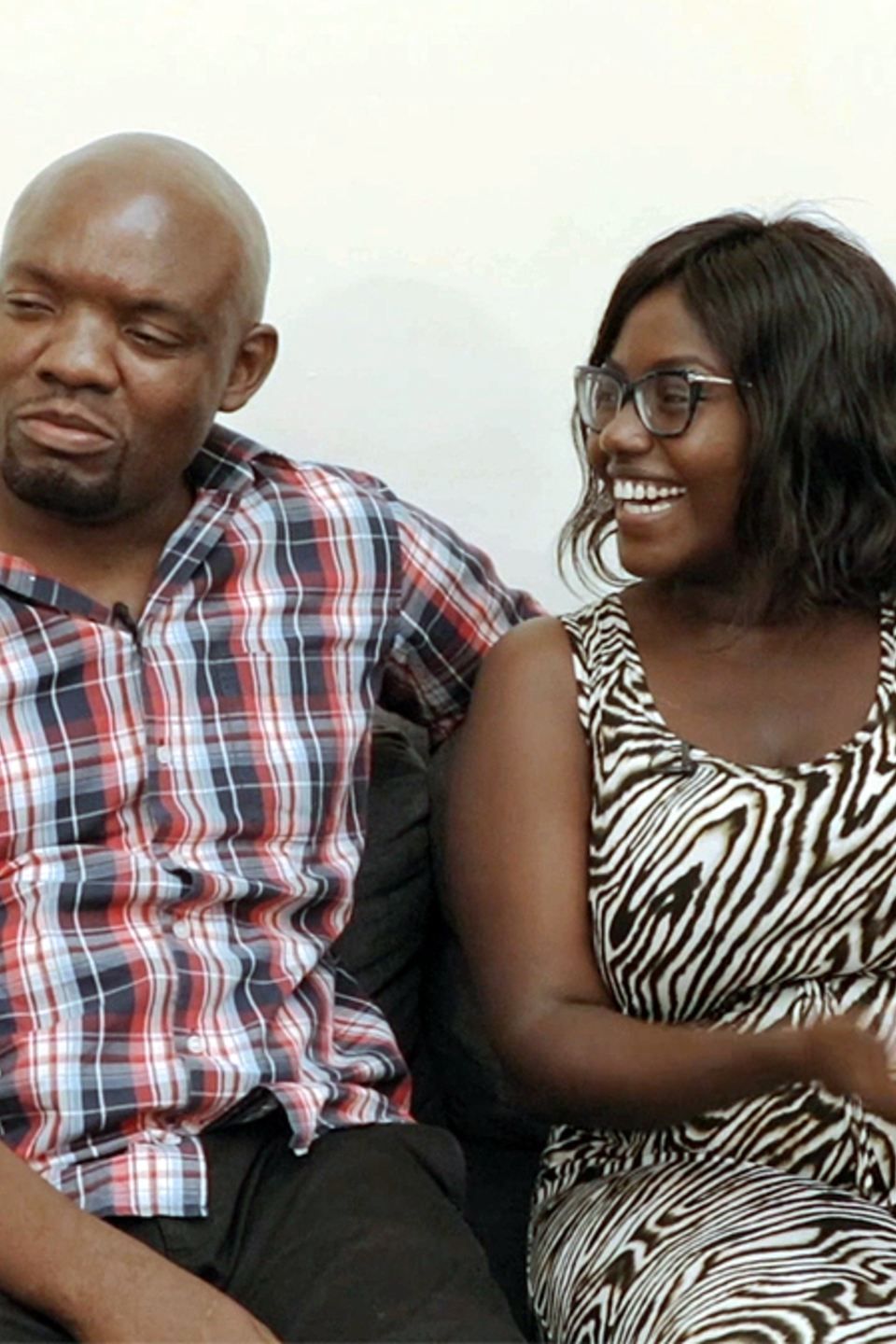 Bobo has been in love with Aziza since they were kids, unfortunately Aziza does not see him beyond being a good friend. He tries to get Aziza, however the more successful she is, the less attainable too. 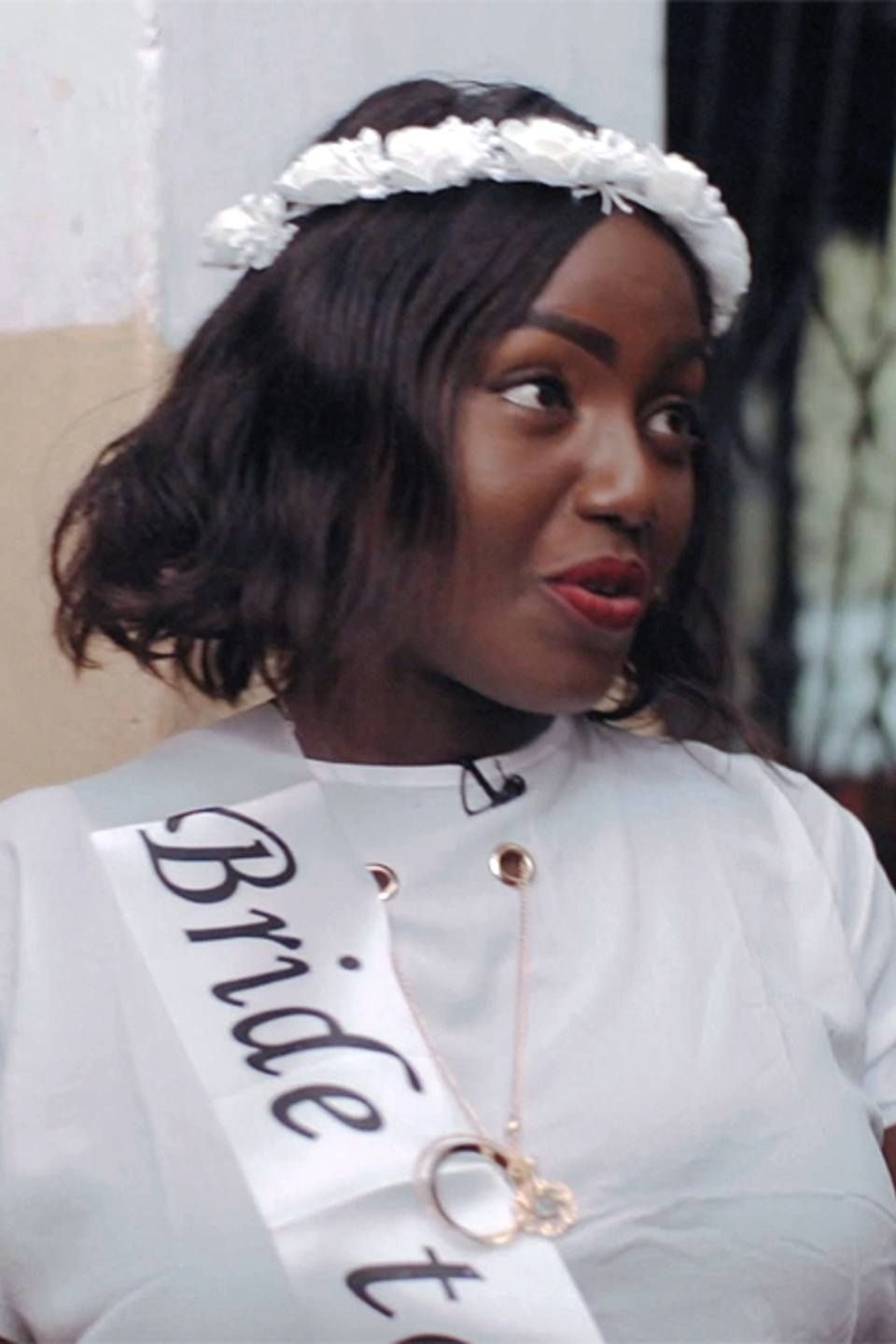 Mrisho plays Aziza's father. He perfectly depicts the traditional perspective of a father in contemporary society, whereby strictness and moral values are the biggest concerns. He doesn’t support Aziza’s dreams and thinks his actions will protect her. 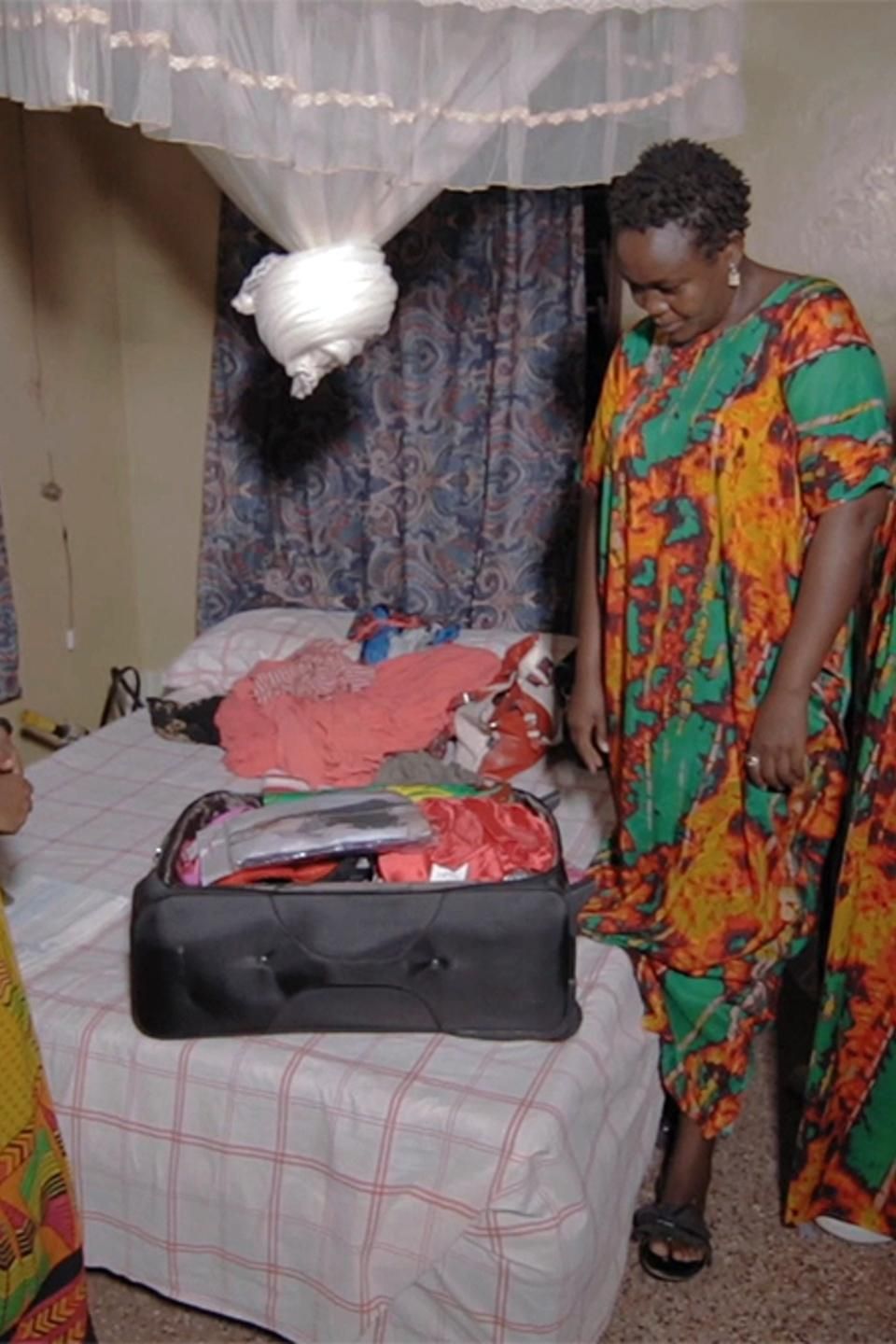 Alpha is Zane’s brother. He is a master manipulator and does not get on well with Zane. 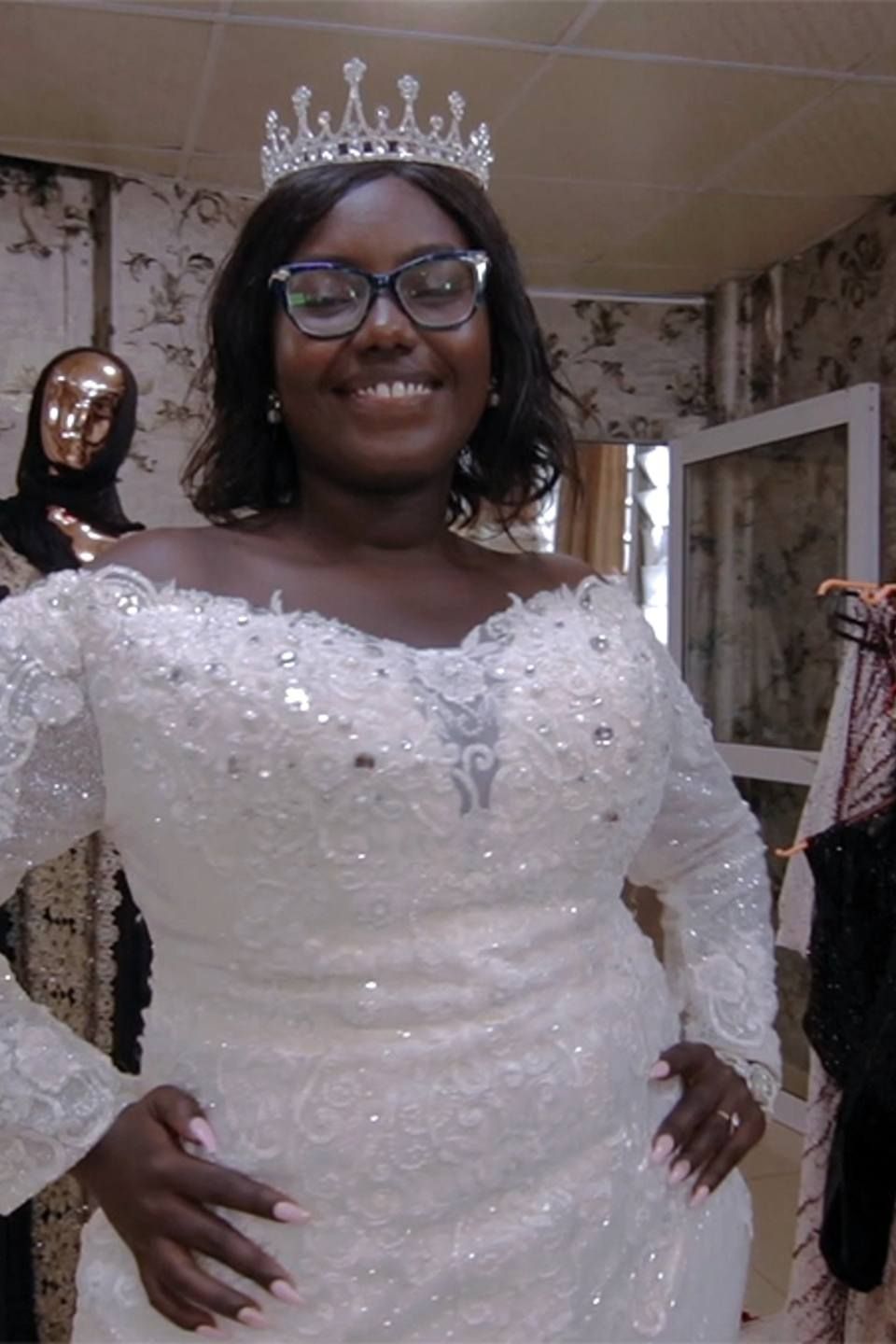 Fay is a wealthy businesswoman who signs Aziza into her company. 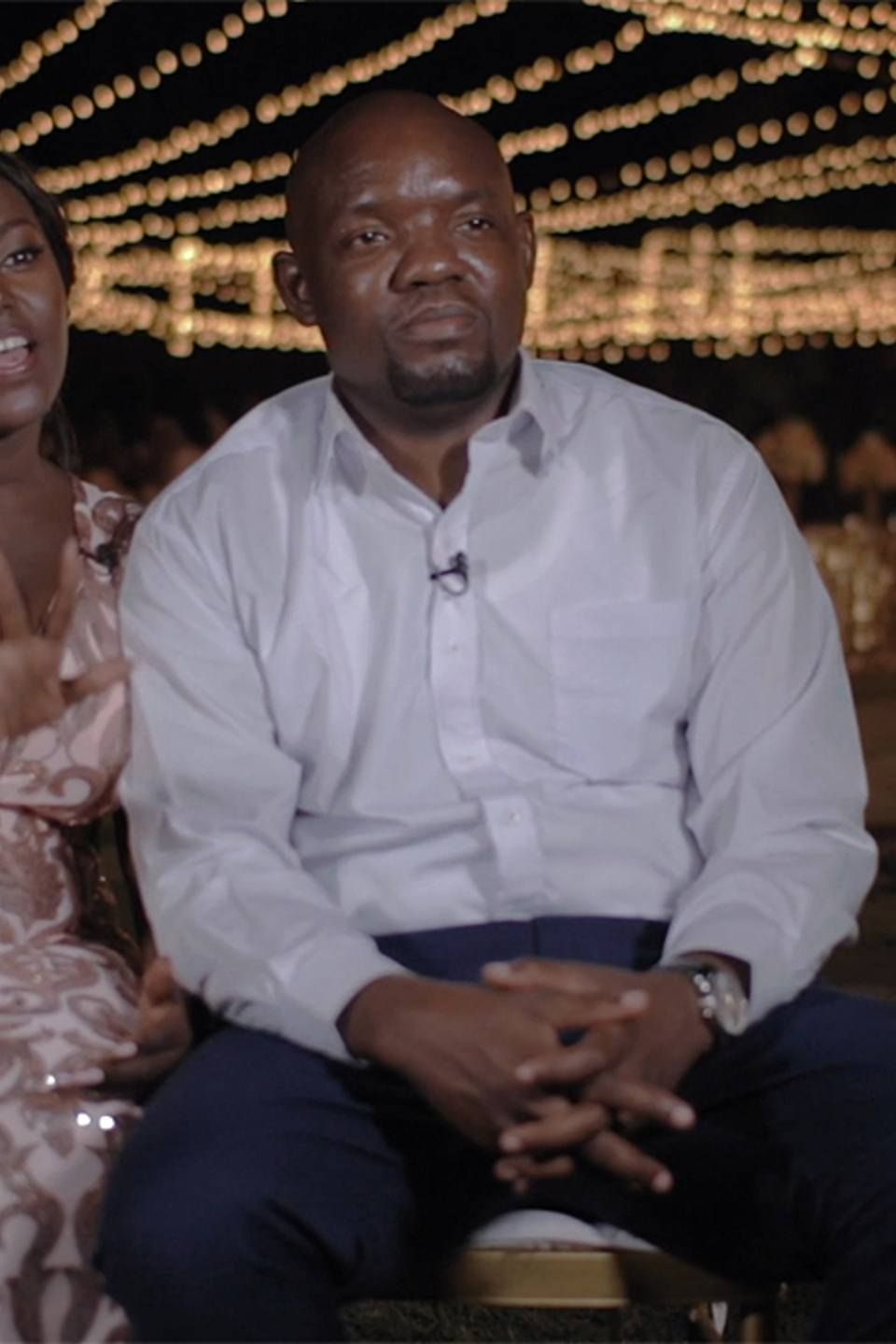 Bella has recently left an abusive relationship; she is by far Aziza’s number one industry rival. 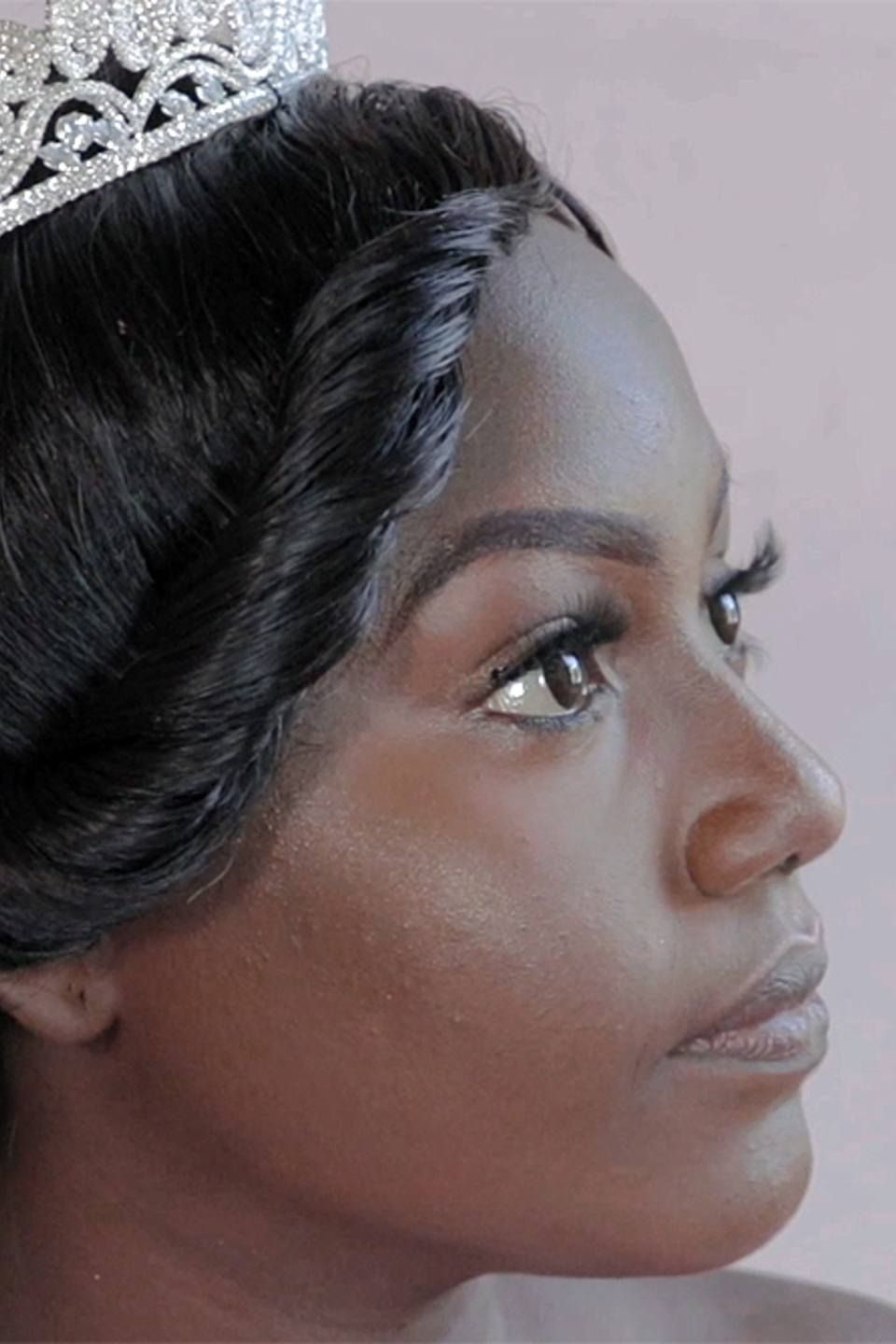 Remember to catch Aziza every Monday to Friday at 9:30pm on Maisha Magic East, channel 158!