News
10 June 2020
Her character Messina is one you would love to hate. But just who is Angie in real life?
Subscribe to Watch

Angie Magio is not new to the Maisha Magic East family.  She played Kate on the telenovela Maza and now she plays Messina the evil villain on Selina.

Her character started as a poor mother living hand to mouth in the slums. But now she has grown to become an evil go-getter who can do anything (including killing) to get what she wants. 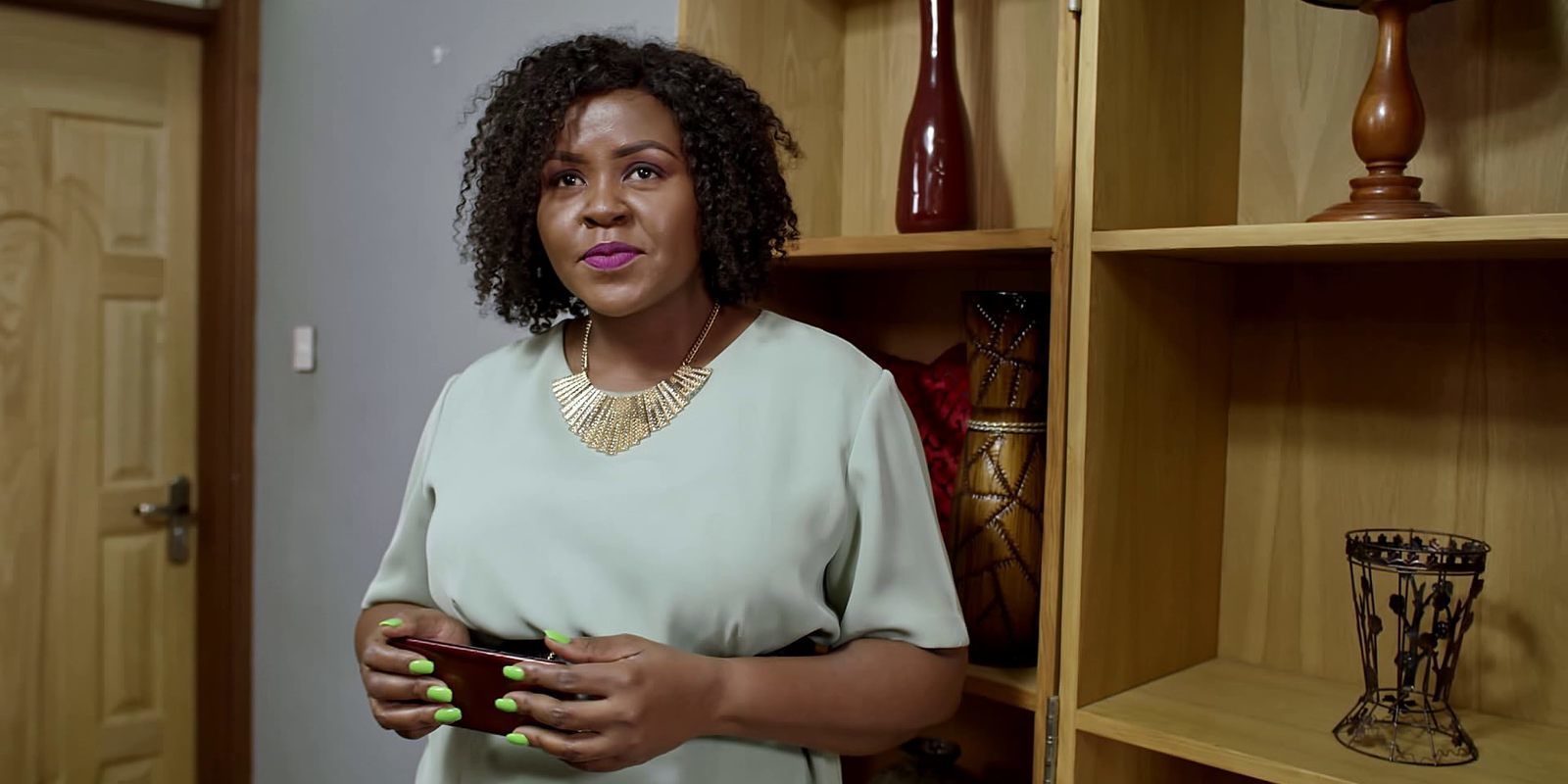 “Hata mimi nashangaa,” Angie admits, as she did not-expected her role to evolve to the point where it is at today. Her character is not easy to act but she attributes her ability to execute it to the show director and producer Mr. Reuben Odanga. When you face challenges in bringing out the character to the fore he taps into your emotions and supports you through the process, she reveals. 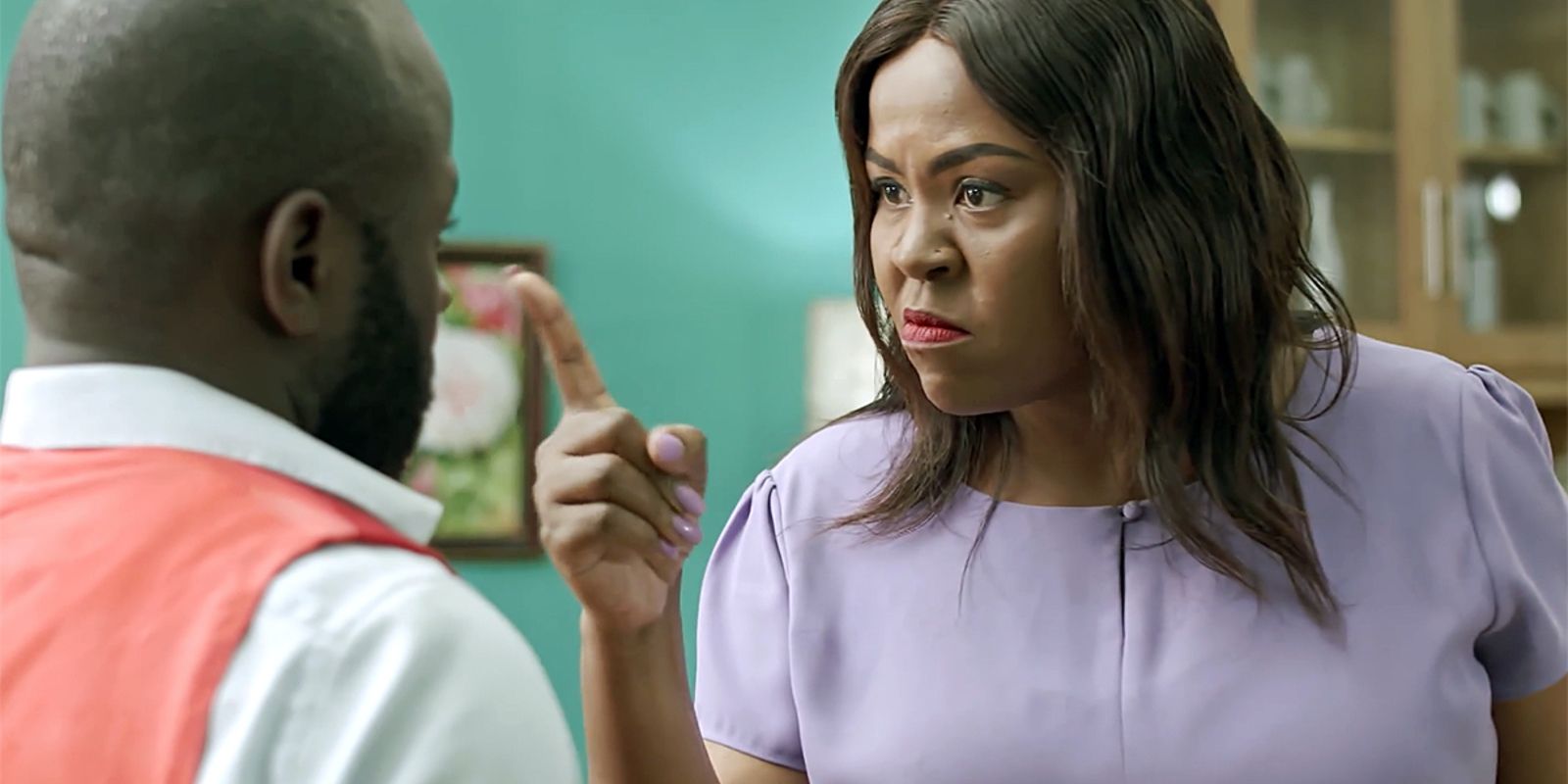 How did Angie get the role on Selina and what does she like about her character Messina? Click on the video below to WATCH.