Get to know our fabulous Kina characters!

News
27 June 2022
These bright stars bring wit, boldness and fun to the show.
Subscribe to Watch

Kina is a story about a poor girl taking on a powerful business magnate hell-bent on exploiting the pure mineral spring water that has been found on the land where her community stays.

Here is a look at all the unforgettable Kina characters that have been colouring our screens recently. 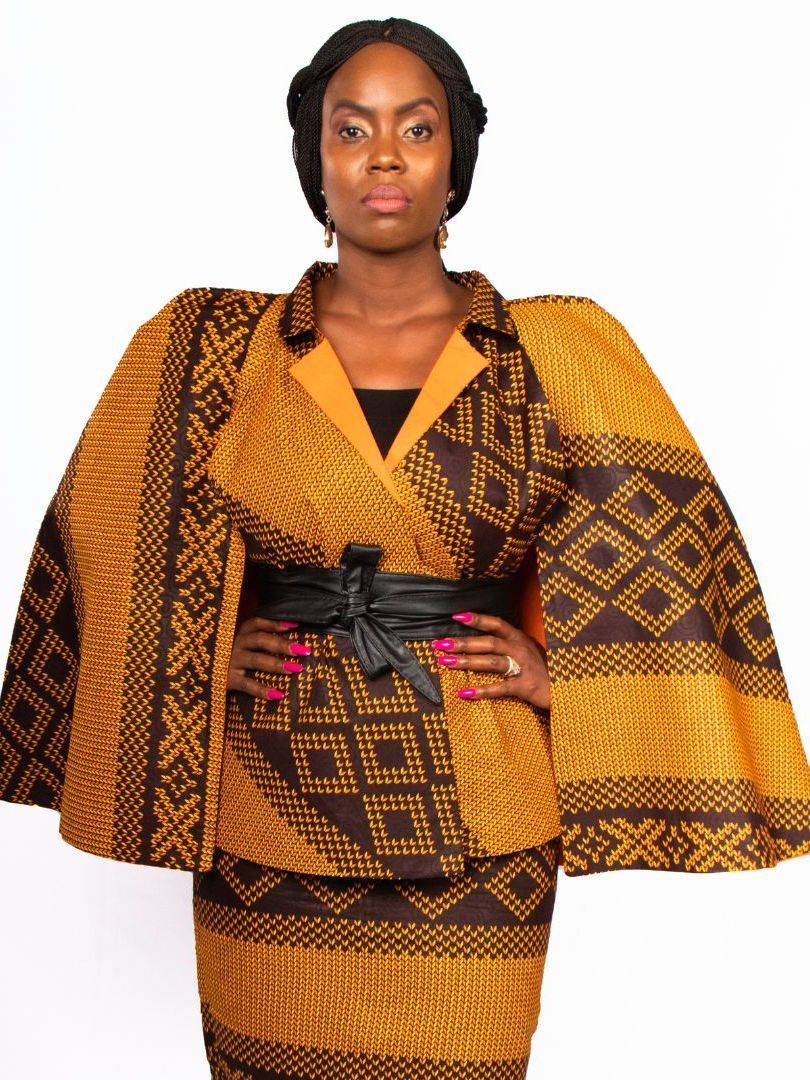 She is the family matriarch who is feared and revered in the same measure. She is a mother of three, a businesswoman who runs Kina Waters and wife to Fred Tandala. 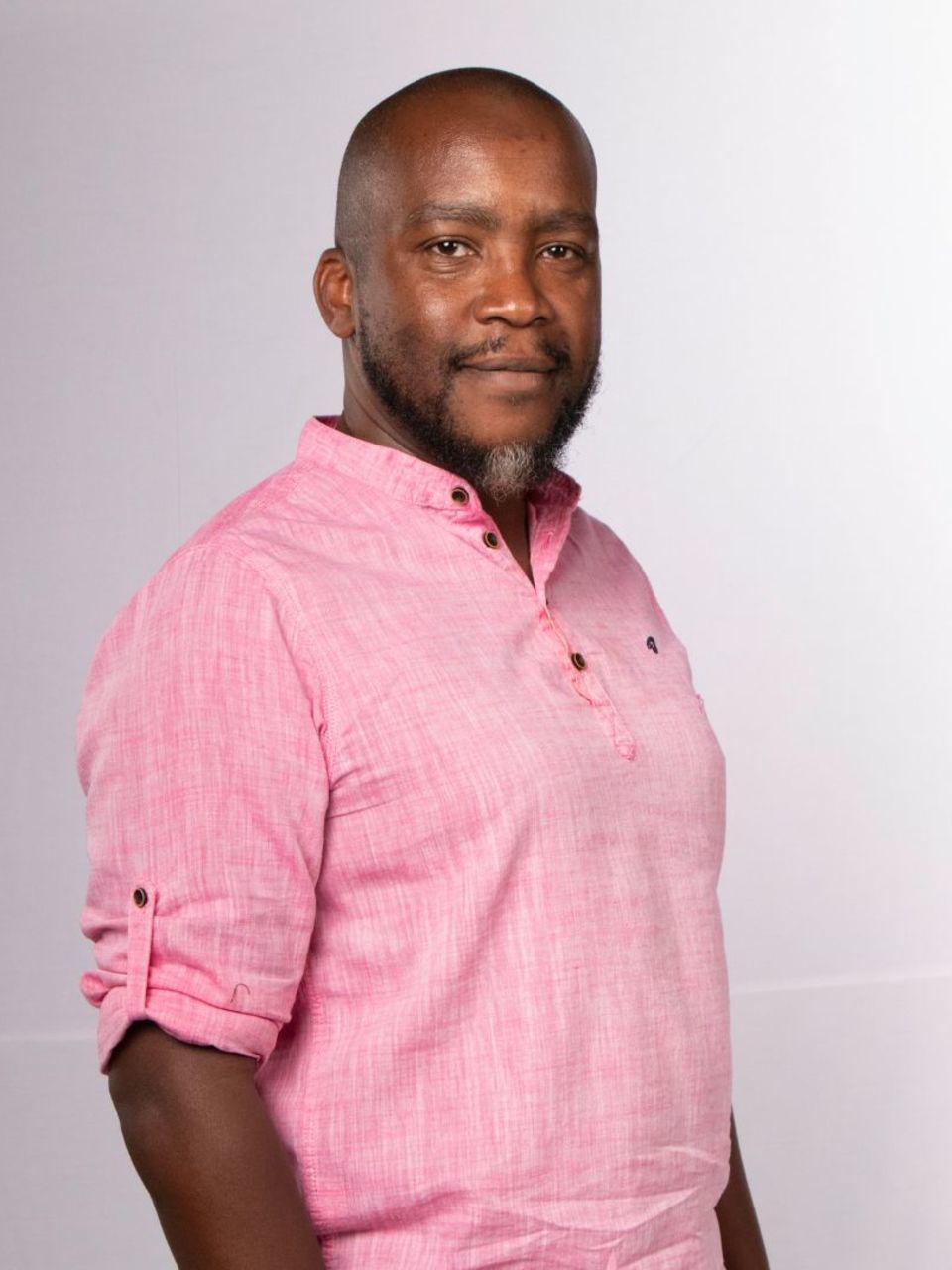 He is the Assistant Inspector General of the Directorate of Criminal Investigation (DCI). He is a loving husband to Nana, has an easy demeanor and loves the finer things in life. He is also very confident and very good with people. 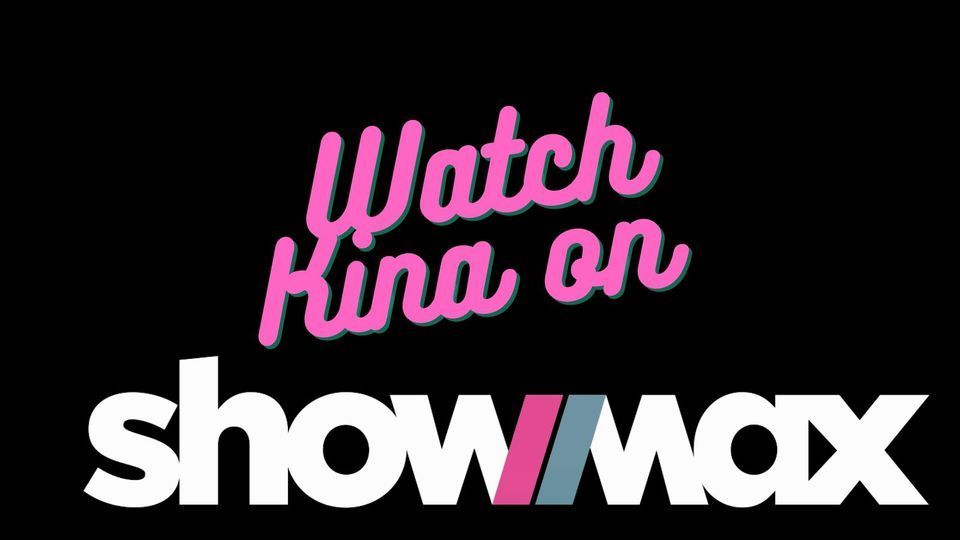 He is a self-assured and ambitious man who is totally loyal to his auntie Nana. He is her shadow, bodyguard, driver and business confidante. 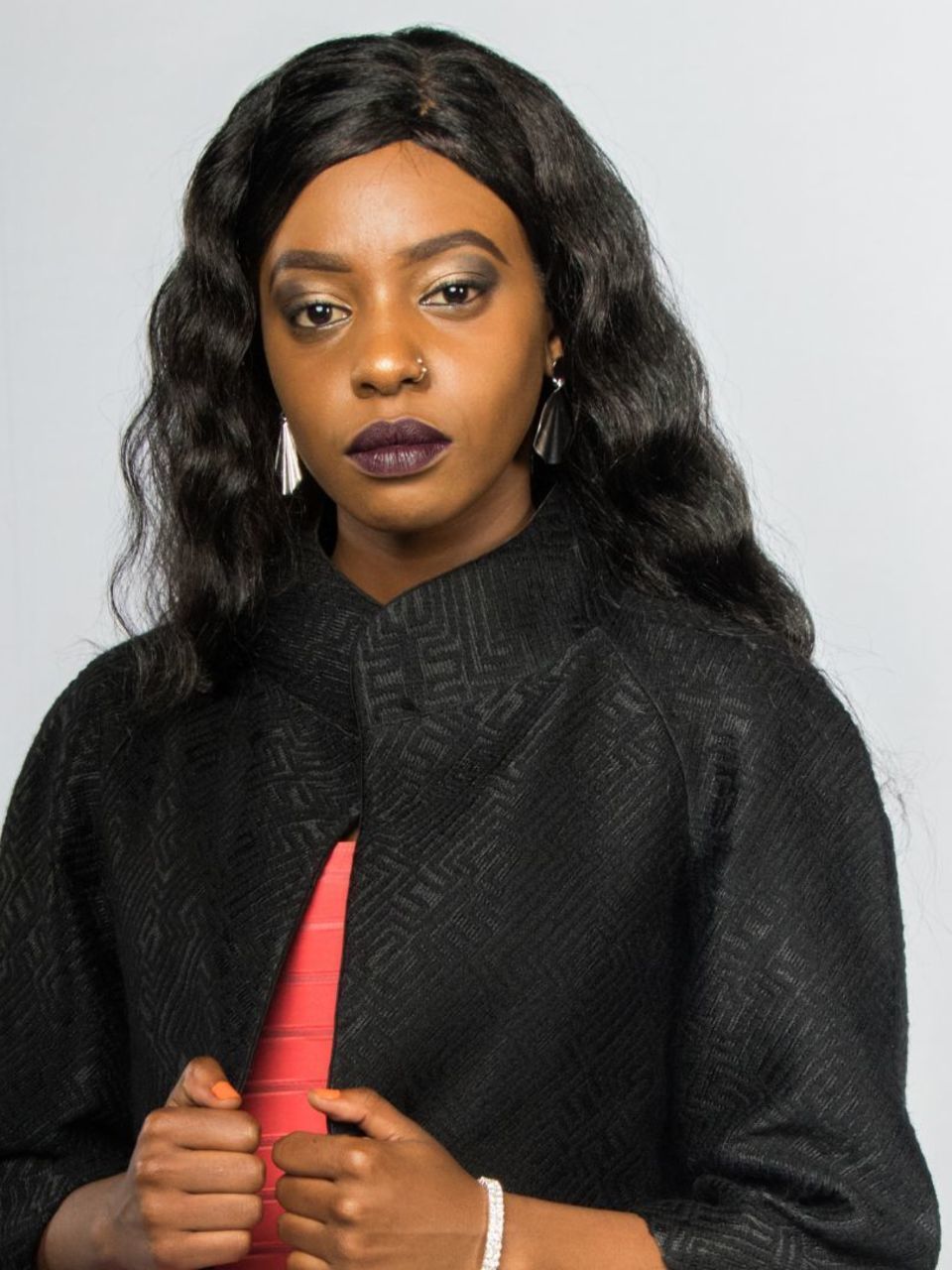 She is Fred and Nana’s first daughter. She is a biochemist that works at Kina Waters. She is warm-hearted, intelligent and independent.

He is Fred and Nana’s only son and is a typical “mummy’s boy”. He is in high school, self-confident and comfortable with the high lifestyle. 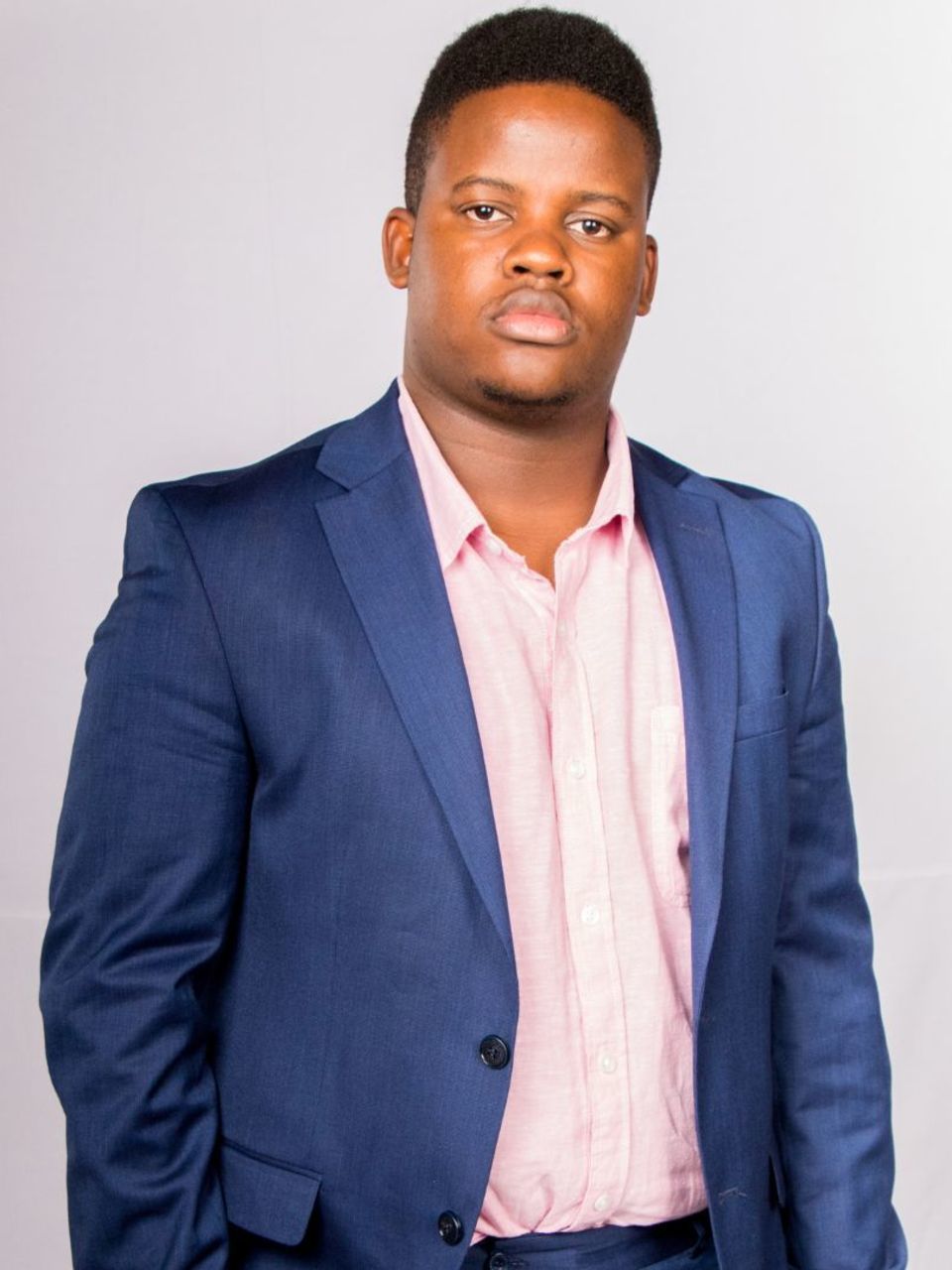 He is Zuri’s boyfriend and son to the cabinet secretary who has links with the Tandalas. He is suave, stylish and a spoilt child. 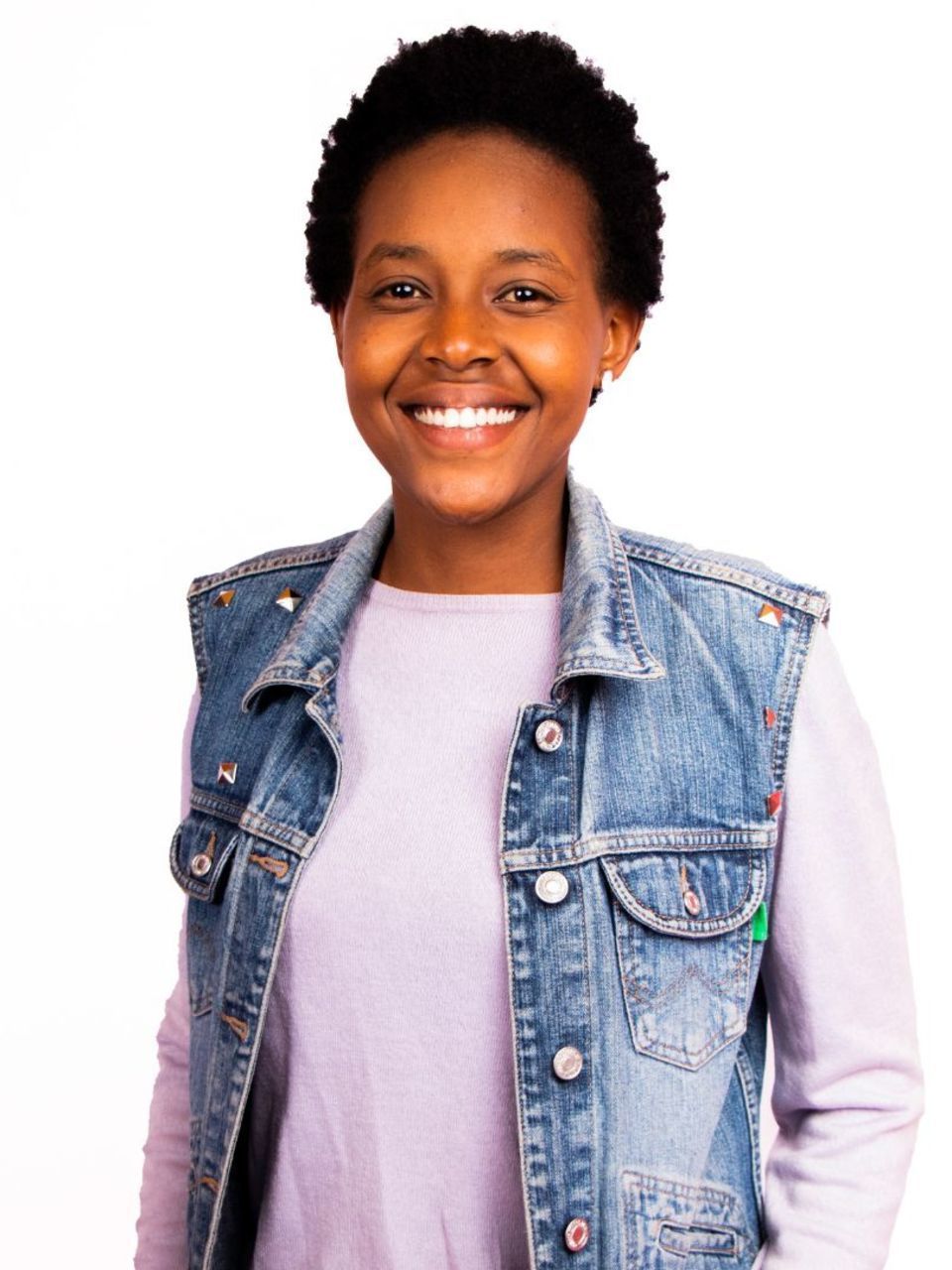 She is the typical neighbourhood girl and daughter to Daudi and Mary Mwakazi. She is sweet, very beautiful and works as a jua-kali mechanic at Kina Waters.

He is the family patriarch who loves his family dearly. He is looked upon as a community leader and works as a supervisor at Kina Waters.

She is Daudi Mwakazi’s wife and a very firm mother to her three children. She is a staunch Christian who doesn’t hesitate to quote the scriptures to teach a lesson. 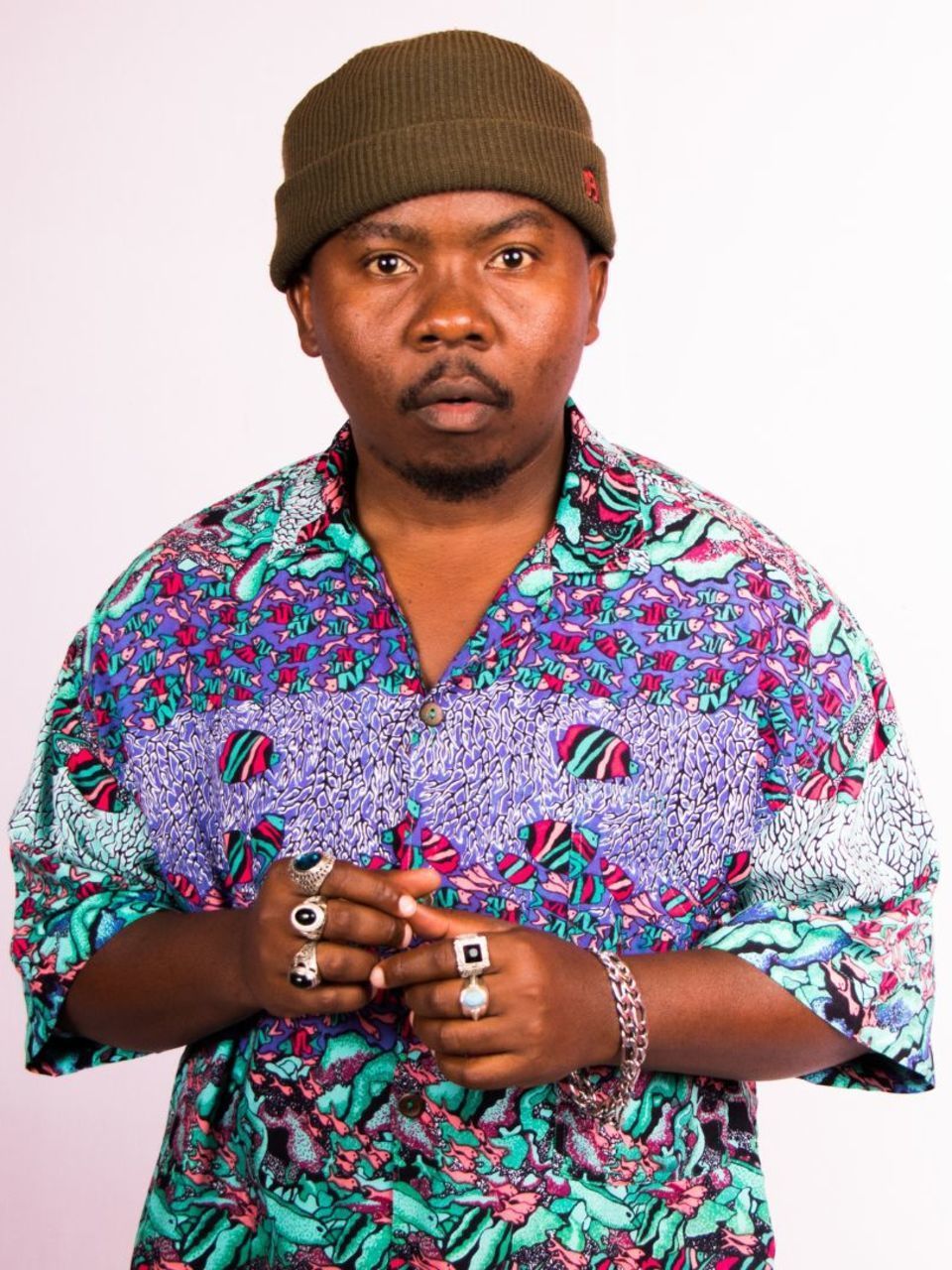 He is the first-born son to the Mwakazis and is always susceptible to negative outside influences. Although he has constant run-ins with the law, deep inside, he really loves his family. 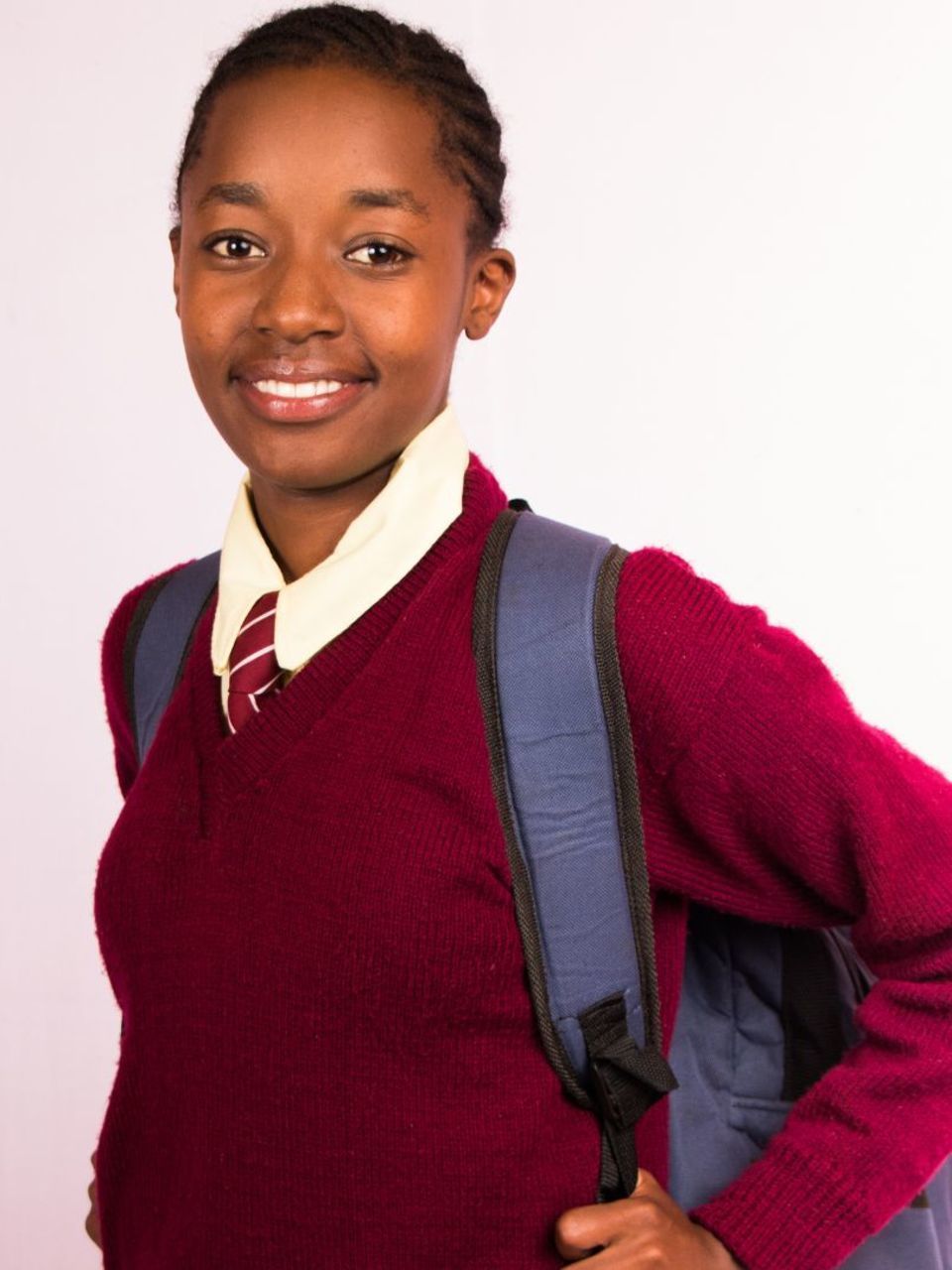 She is the lastborn daughter of the Mwakazis and is doted on by everyone. She was a surprise child and is currently in high school.

She is Bella’s best friend and a wannabe socialite. She is a local hairdresser and knows everything about everyone.

He is the local taxi driver who knows everything about the world. He is a suave smooth talker and is friends with Lefti. 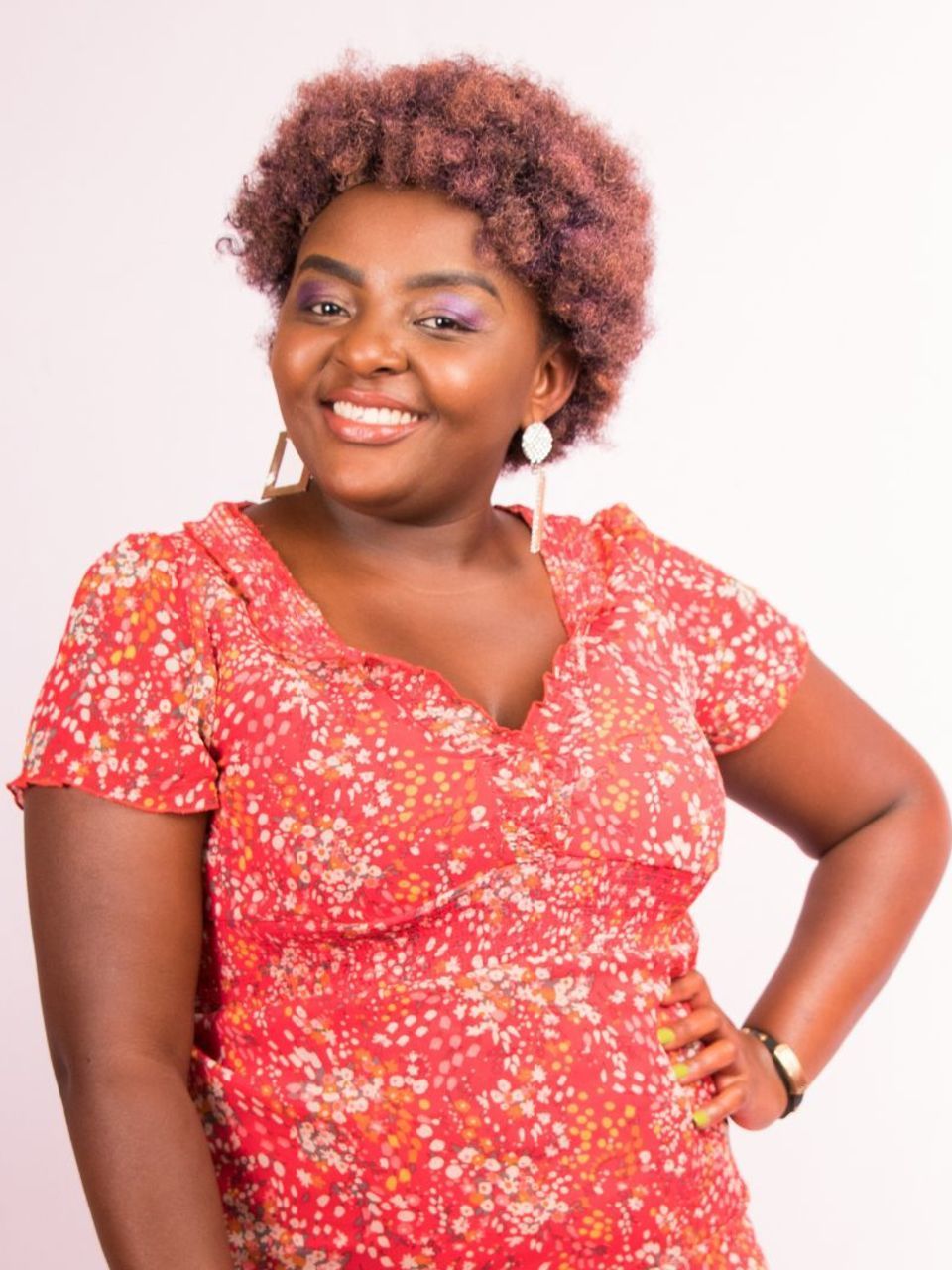 She has a lovely and warm personality and runs the local bar called New Janta. 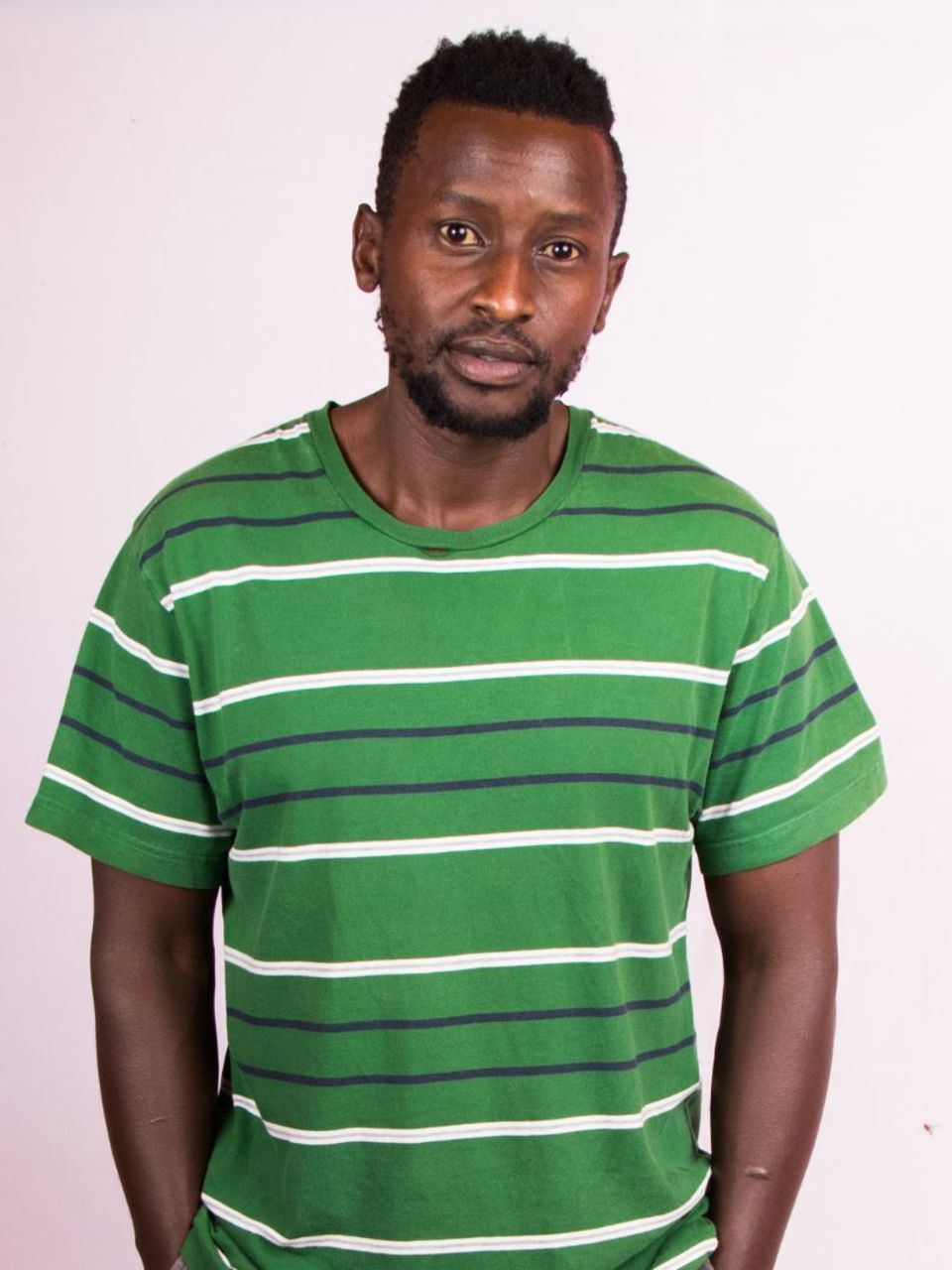 Fondly known as Ezzy, Ezekiel is Caro’s younger brother. He is very reserved, shy and madly attracted to Bella. He works at Kina Waters. 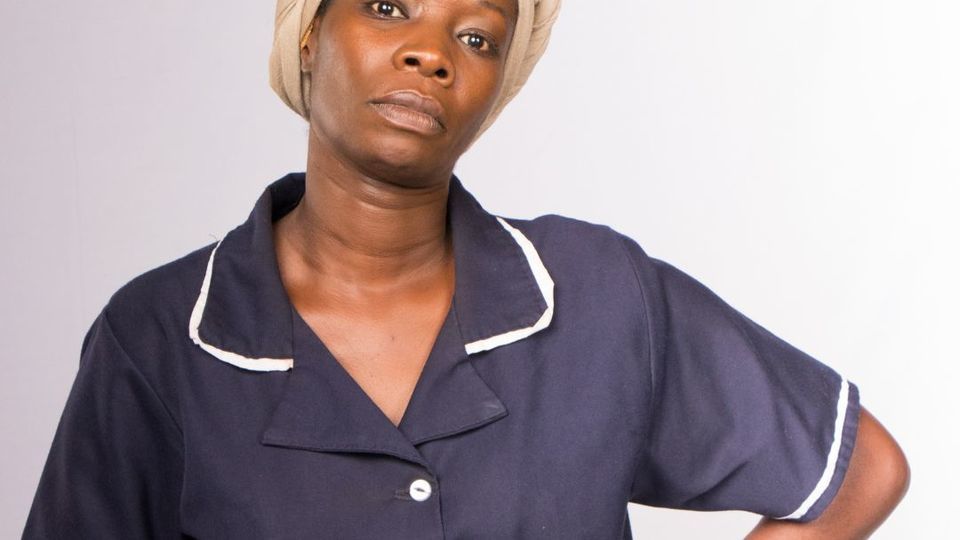 She is a tough single woman who has raised her son alone against all odds. She works as house-help at the Tandala household and had gained their trust over the years. 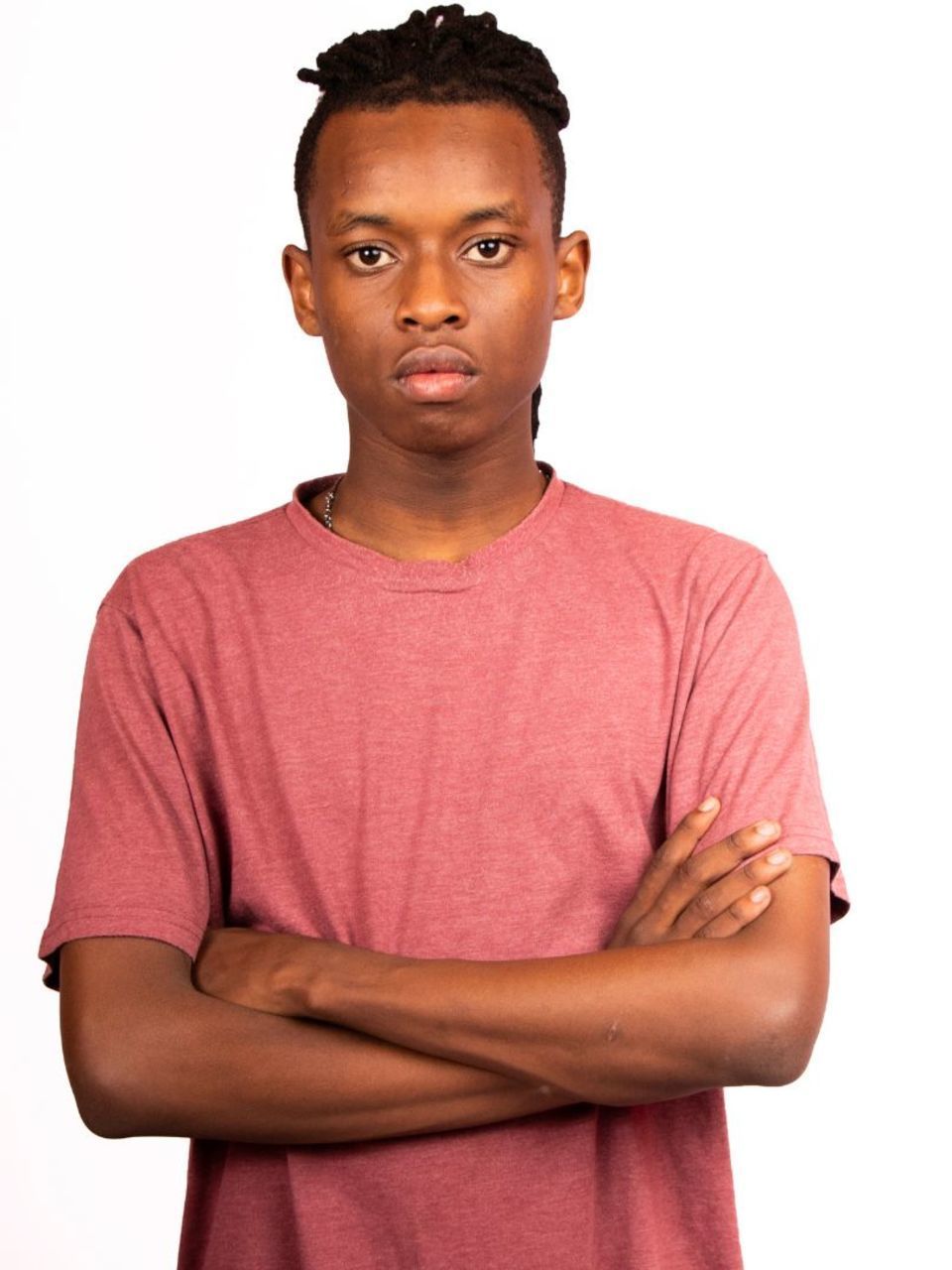 He is Redempta’s only child and his dark side comes out when faced with money issues.

Who of these characters is your favourite?