1. How does Executive Assistant Director Shay Mosley shake things up in Season 9?

She is screwing around with the formula for sure and now she is even screwing around with the geography of the set. She does not want to take over Hetty’s office or anything like that, so she has a whole modern glass office built right above Hetty’s, which is, you know, you can tell she is trying to mark her territory for sure…not only does she want a new office, she is going to build it right above Hetty’s and it’s all glass walls so she can see everything that is going on at the…centre, at the bullpen and everywhere else. 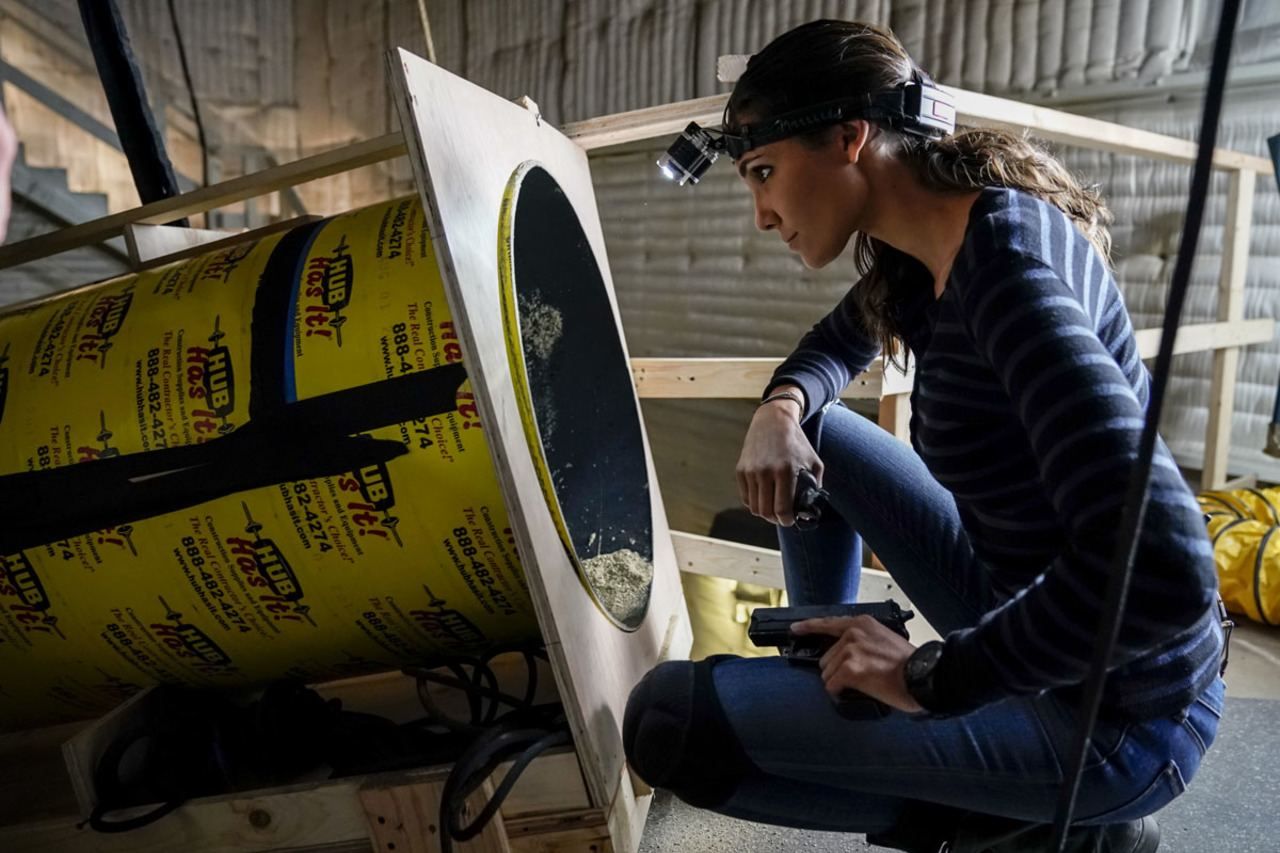 2. How does Special Agent Harley Hidoko fit into the team?

I think she is actually playing a big part in swaying Mosley into being a little softer on us because I think she’s learning – she is beginning to like us as a team and understand why we work the way we work. There is a great scene between her and Kensi…Hidoko gets partnered up with Kensi and she has a conversation with her. It is like…I used to work on this other unit and there is so much paperwork and so much stuff and you guys just kind of do it…It’s like, how do you do what you do? So…it didn’t seem that there was anything not genuine about that conversation. I think she genuinely is like, this is a great team. You guys get stuff done and it’s just like I’m fascinated by it. I want to learn from you guys. So, she has her foot in both camps but it’s almost because she has to because she is actually Shay Mosley’s person and came in with her. But I think she is a big part of swaying Shay into being like, you know, they’re actually doing a good job…I don’t know if we should separate them. So, yeah, she is a positive character. 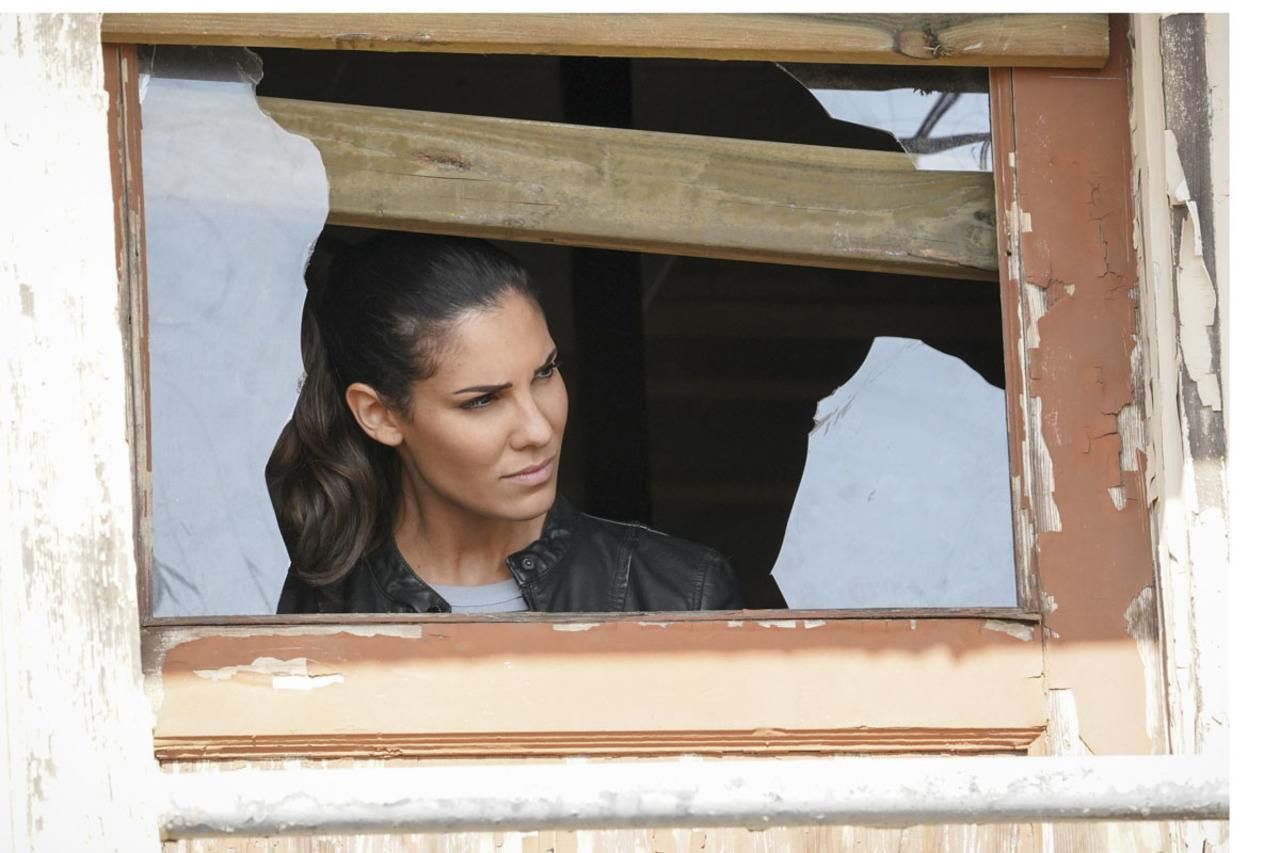 It’s unique. It’s incredible. I mean, I’ve said this before, which is you get cast for a pilot. I mean, the chances of a pilot being picked up and actually being turned into a show are minimal, you know. And then they ordered nine episodes. And then, okay, this is going all right. And then they ordered 13. And then all of a sudden you’re up to 22 and then 24. And then you’re just finger-crossed hoping you get a second season and you get the second season. And so, every year this is happening where you’re just wondering if you’re going to have another season, another season and all of a sudden you hit 200 episodes. And right at the beginning, you know, in Episode 7, we got syndicated, which is also something that isn’t heard of to be syndicated so early. So, this show has just been a gem from day one into – I mean, if somebody made like a fast-forward clip of everything that we’ve done and been through in the last 200 episodes it would be so funny. I turned 25 in Season 1. I was a baby. I met my husband on the show. I had two children on the show. I bought my first house, sold that, bought my second house, like life happened in 200-plus episodes. Life happened, you know, for these characters and for all of us in real life, you know. LL [Cool J]’s kids are in college and one just got married. And Chris [O’Donnell]’s kids are about to, you know, the oldest is 18 now. 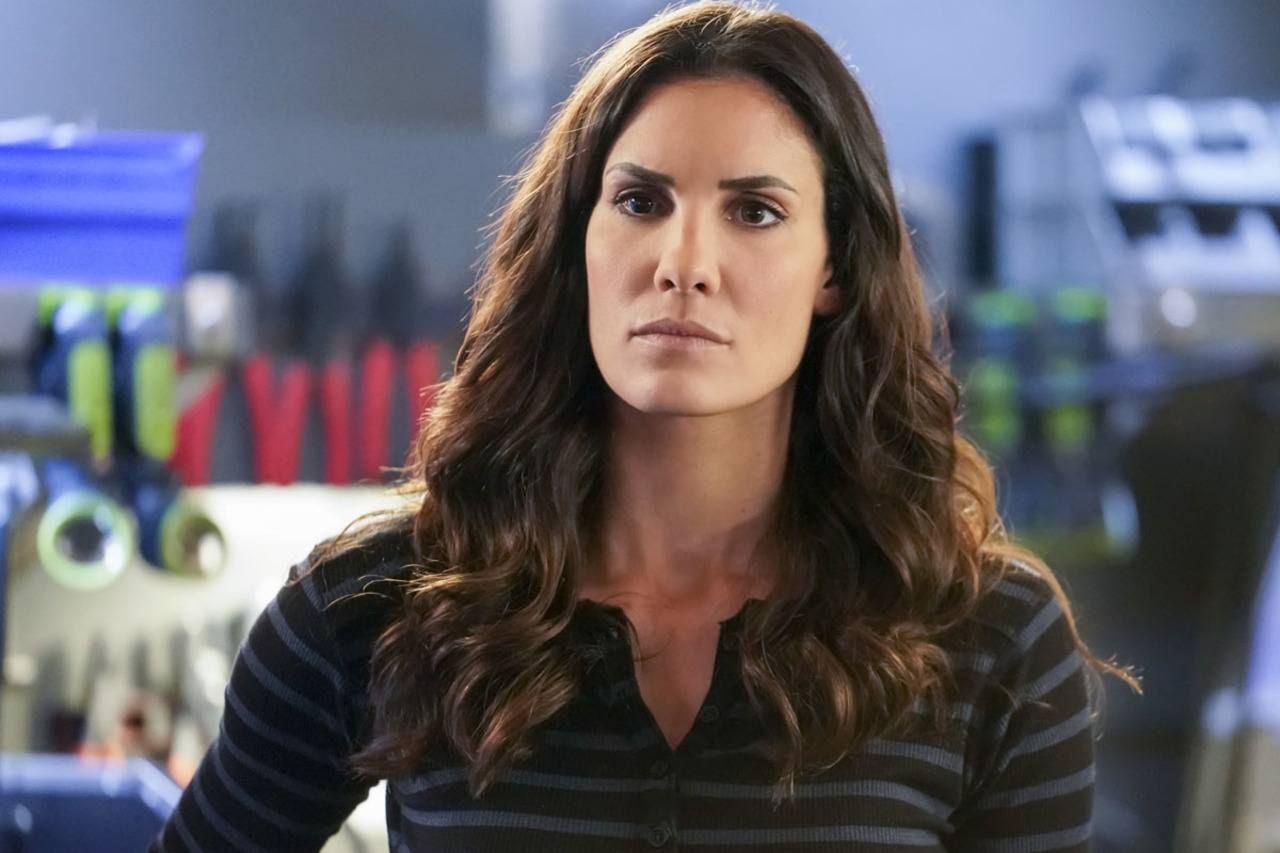 4. How much of a family have the cast and crew of NCIS: Los Angeles become?

We love each other. We’re so connected and united. It is going to be so painful whenever this show down the road ends up finishing. It’s going to be really hard not to be with these people every single day.