News
10 January 2019
We take a look at five of Vera Farmiga's best performances.
Subscribe To Watch

Liam Neeson is the star of your M-Net Sunday night movie this weekend, The Commuter. Since we’ve already covered his top roles here, we’re turning instead to his super talented co-star, Vera Farmiga, with a look at her top five roles.

Based on Infernal Affairs, this remake moves the action from Hong Kong to Boston. In a film crammed frame to frame with men, Farmiga – as the only female lead – holds her own remarkably well. 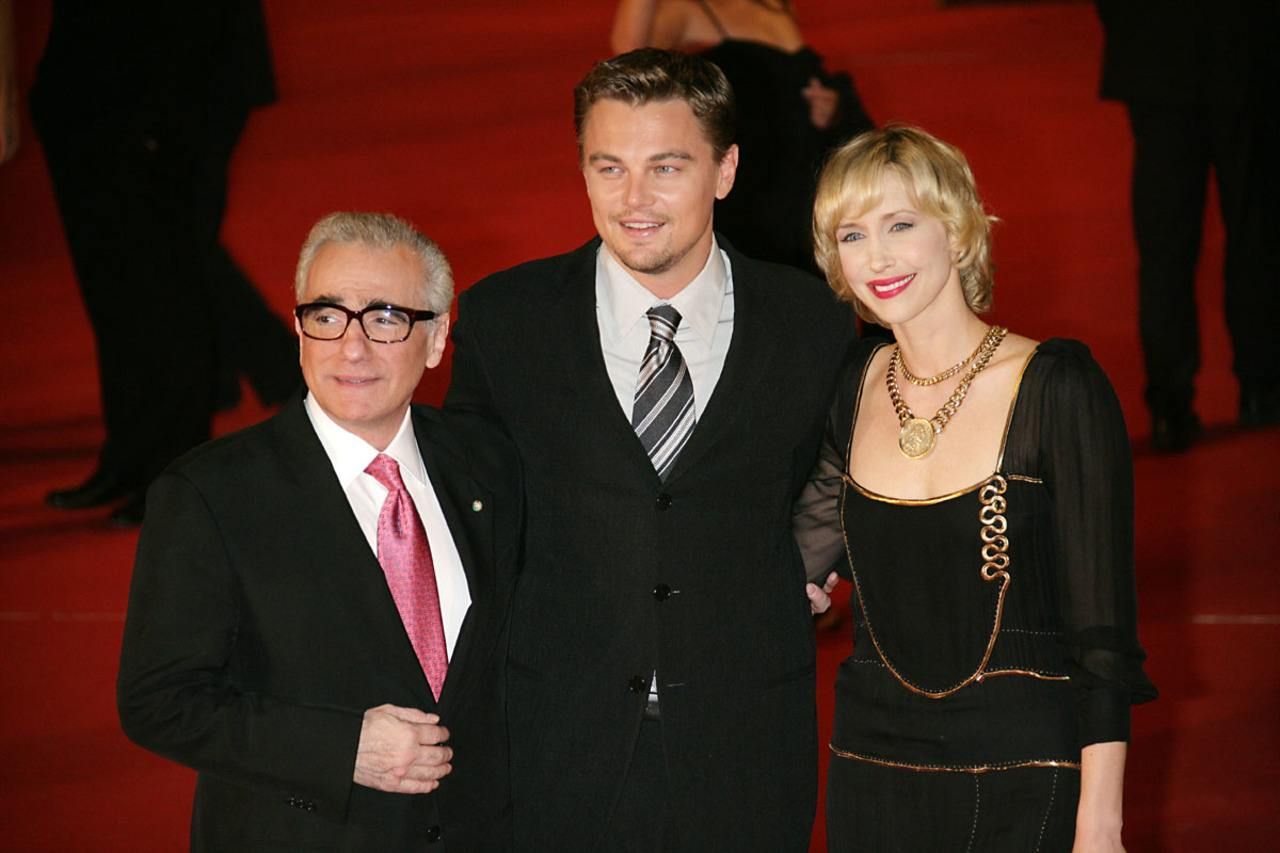 George Clooney may have been the star, but he’s supported by two wonderful actresses in this dramedy about a corporate downsizer. One is Anna Kendrick, the other Farmiga, of course. Together they made movie magic, with all three landing acting nominations at the 82nd Academy Awards. 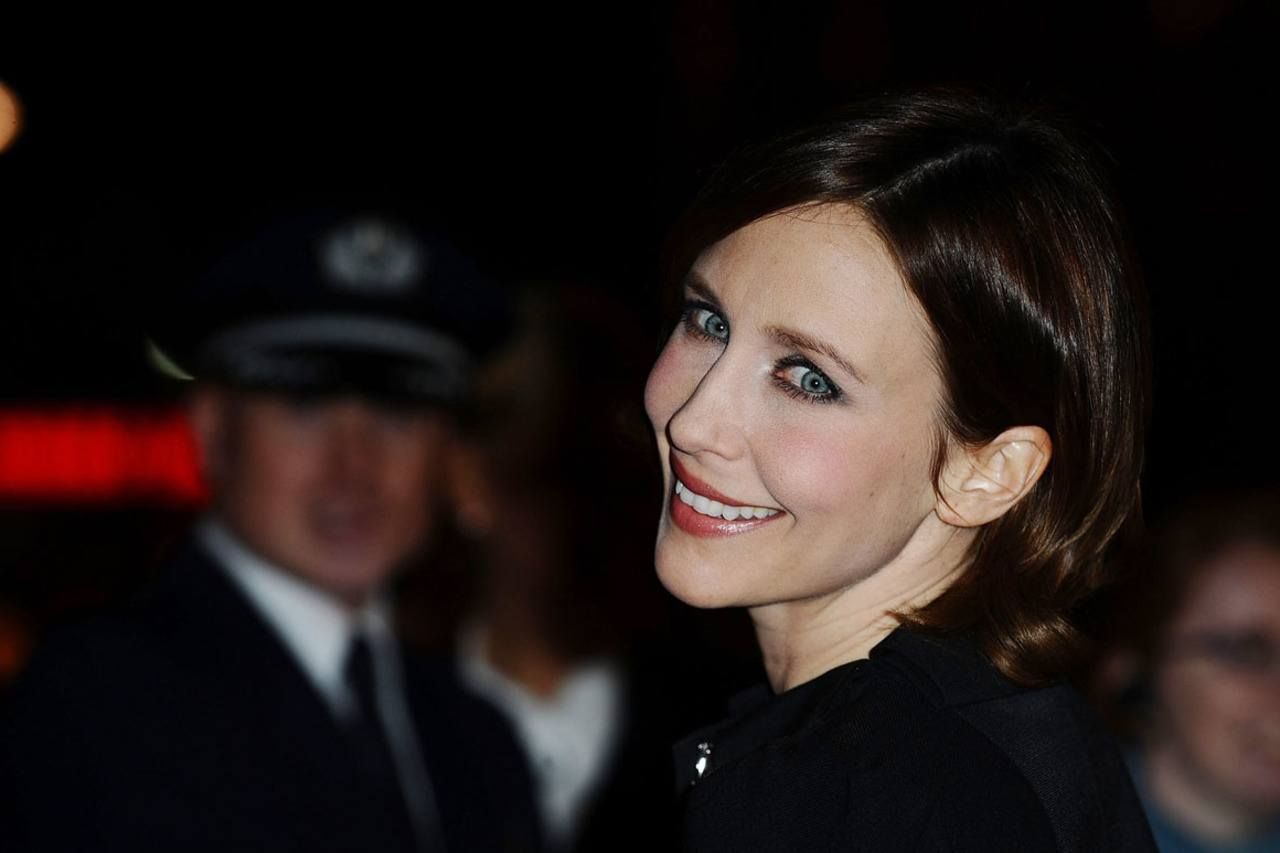 Vera Farmiga at a screening of Up in the Air at The Times BFI London Film Festival - Photo by Ferdaus Shamim:WireImage

Playing Air Force Captain Colleen Goodwin, Farmiga’s no-nonsense performance instilled just the right note of urgency in this twisty, time-travelling sci-fi from Duncan Jones. Farmiga could easily have played the hard-nosed military role to type, but instead pushes through the stubborn veneer to allow her character to do the right thing. 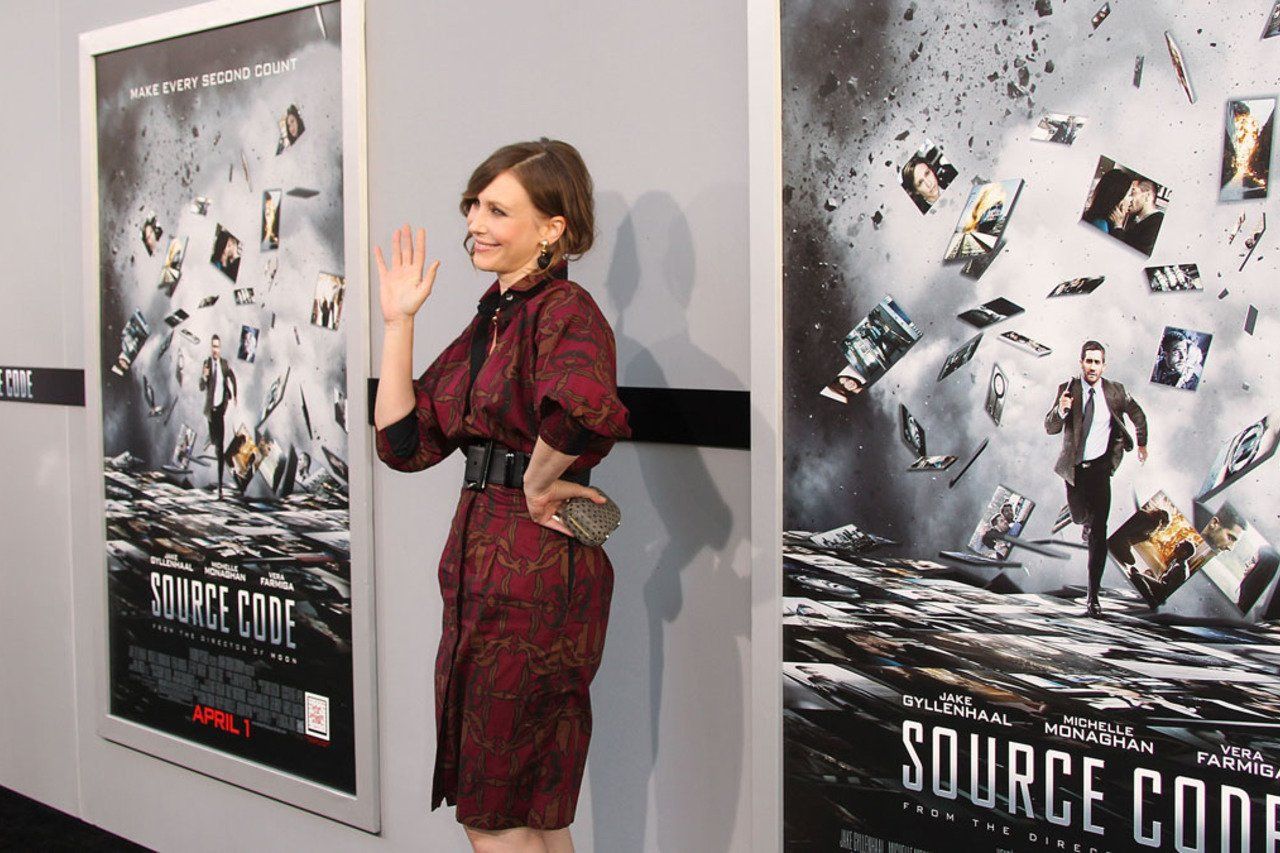 Farmiga has become a bona fide scream queen with roles in Orphan and Bates Motel (more on that later), but what really cemented her place in horror history was her part in The Conjuring. She plays Lorraine Warren, a real-life paranormal investigator who explored things that go bump in the night with her husband Ed Warren. Farmiga reprised the role for The Conjuring 2 and The Nun, and will return to the character this year, in the third Annabelle film. 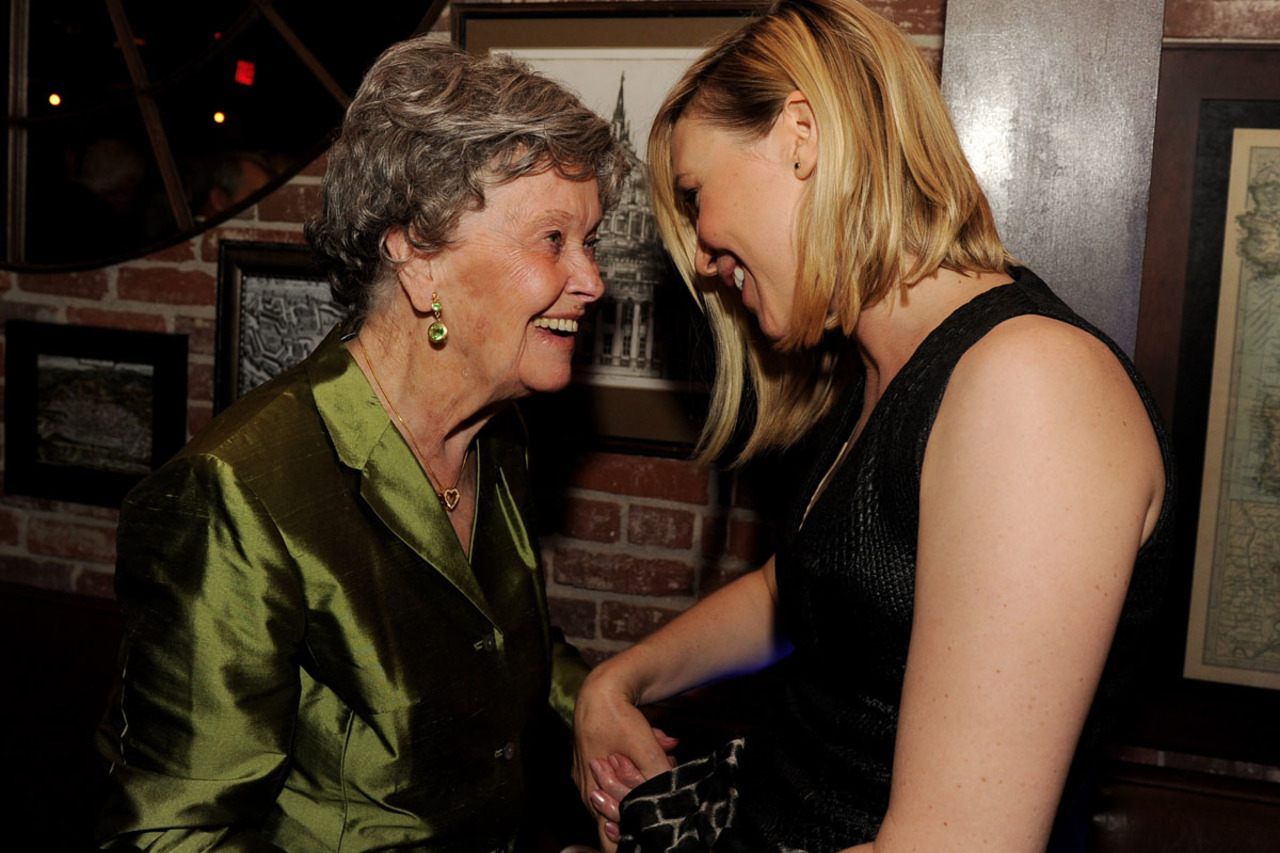 Vera Farmiga and Lorraine Warren at the LA premiere of The Conjuring - Photo by Kevin Winter:Getty Images

Serving as a contemporary prequel to Alfred Hitchcock’s 1960 film Psycho, Farmiga takes on the role of Norma Bates in Bates Motel. Norma's presence looms large in the film, even though she’s only ever heard, not seen. Despite this, the character became as iconic as her son Norman Bates, presenting a daunting challenge for Farmiga – and boy did she deliver! In a powerhouse performance, she retains Norma’s infamous obsession, while providing depth and perspective to a character never fully given her due. 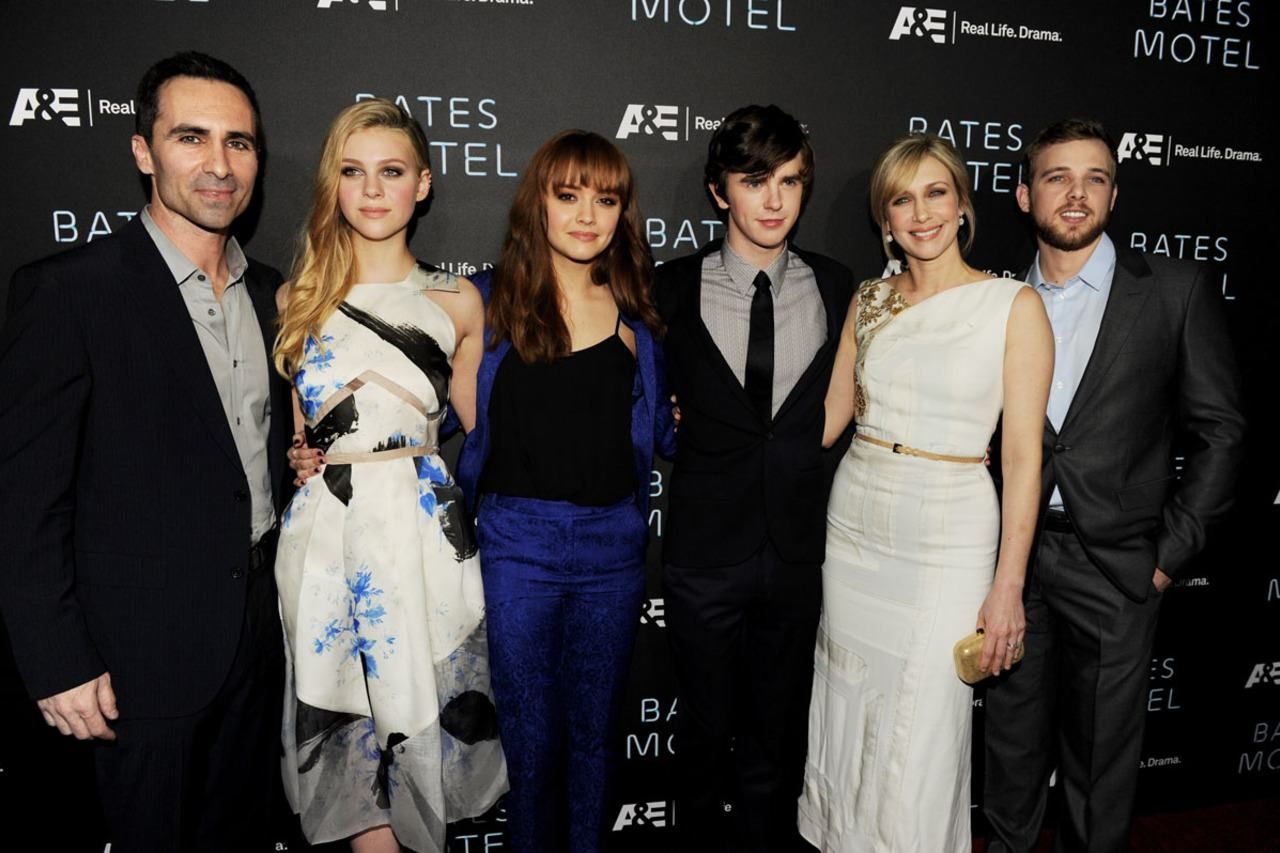 Cast of Bates Motel at the series premiere - Photo by Kevin Winter:Getty Images

Get on board with Vera Farmiga and Liam Neeson in The Commuter, your #SundayNightMovie on 13 January at 20:05 on M-Net channel 101.

Feature image: Vera Farmiga and Liam Neeson in The Commuter.

Video
How the roles have changed – Survivor SA
Yontau is the first tribe to go to Tribal Council; therefore, one of the post-merge boots will now become a pre-merge boot and the first castaway to be voted out.
Video
In discussion with Arnold Vosloo
A famous line in a cult film starring Jean Claude van Damme earned him a reputation for playing the bad guy. Now, with a string of hit films and co-starring roles alongside Hollywood’s A-list under his belt, Arnold Vosloo is back in South Africa to film two more productions. Here’s a chat between two legends.
News
Top 5 Gary Oldman Roles
M-Net Movies looks at five of Gary Oldman’s best roles.
News
Top 5 Tom Hardy Roles
M-Net Movies looks at five of Tom Hardy's best roles.