A New Cast – The Sinner

With each new season, an anthology show brings new surprises. It might be new cast members, new characters, new settings, new stories, or any number of things that distinguish it slightly, or sometimes greatly, from the season before.

Each season of The Sinner is linked by Detective Harry Ambrose, played by Bill Pullman. The crime he has to investigate differs every season, as do the cast of characters he encounters. Here’s who’s joining Harry for season 3.

Matt Bomer as Jamie Burns
No stranger to anthology shows, Bomer has appeared in two seasons of American Horror Story – as Andy in an episode of Freak Show and as Donovan throughout the fifth season, Hotel. You may also recognise him from both Magic Mike movies. He joins the cast of The Sinner as an expectant father who seeks Harry's help. If you want to watch even more of Bomer, you can catch him in the first season of Doom Patrol, currently on M-Net City. 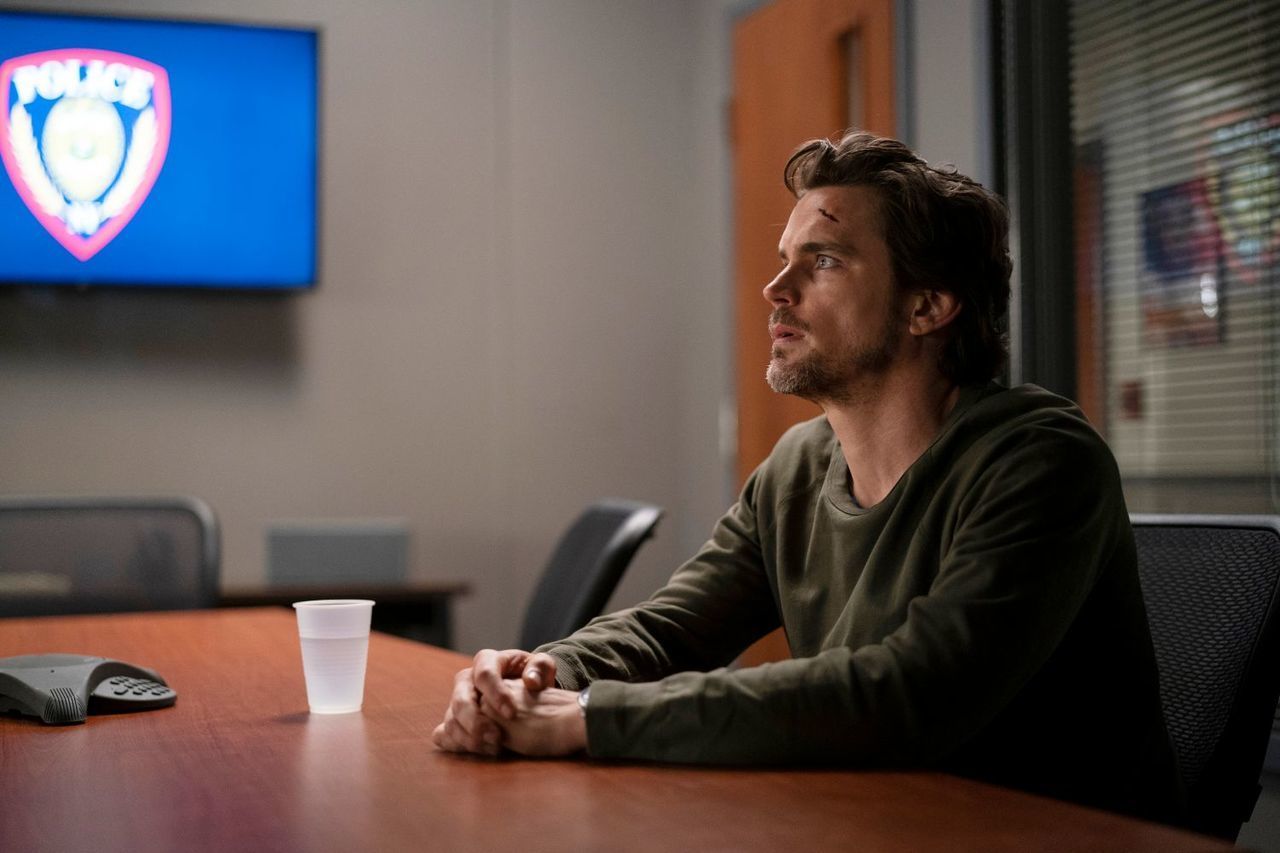 Parisa Fitz-Henley as Leela Burns
The Jamaican-born actress has appeared in a number of popular TV series, including Grey’s Anatomy, Blue Bloods, Jessica Jones, Luke Cage, and Midnight, Texas. She’s also played Meghan Markle in a movie based on Prince Harry and Markle’s romance. In The Sinner, she plays Jamie’s pregnant wife. 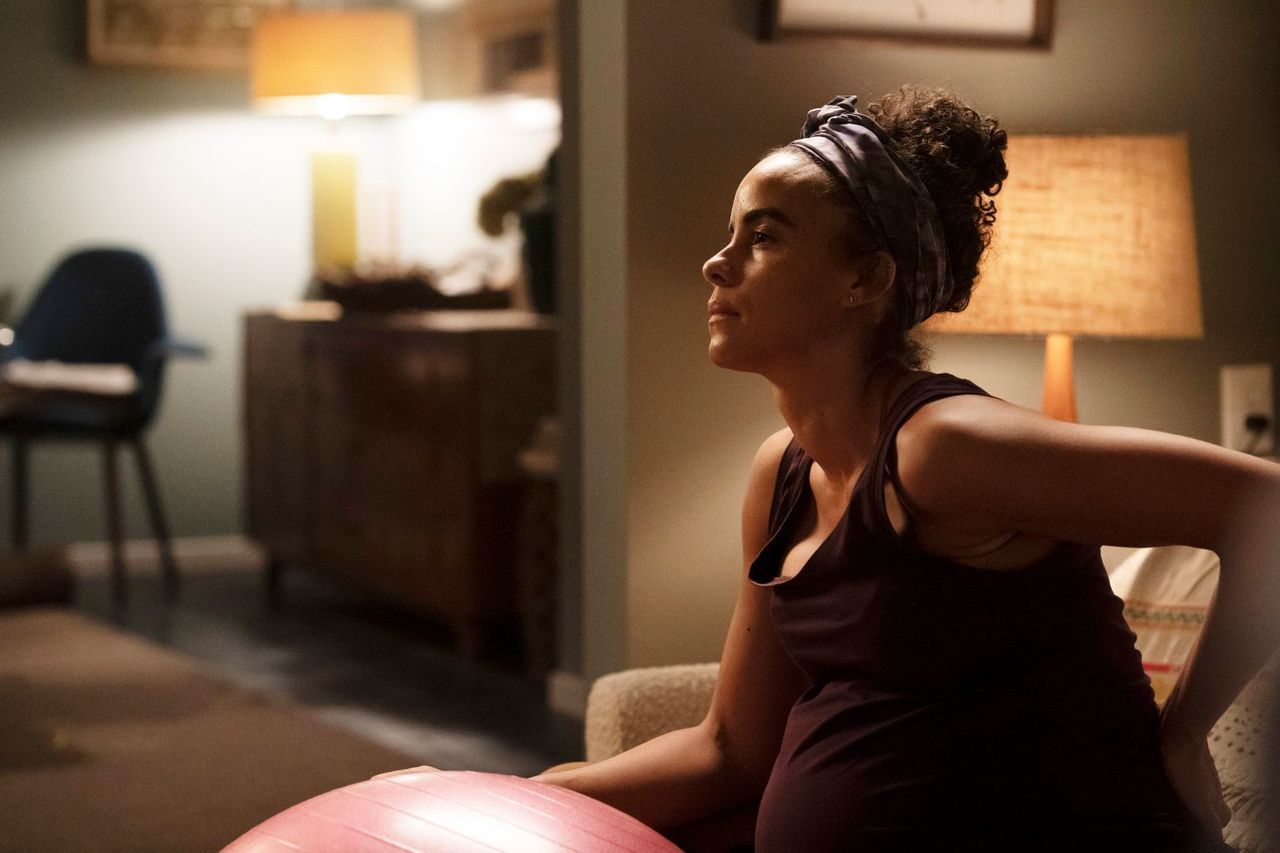 Jessica Hecht as Sonya Barzel
Breaking Bad fans will recognise Hecht as Gretchen Schwartz. If you go back even further, into the ‘90s, you’ll recognise her as Carol’s wife, Susan. In The Sinner, she plays an artist who owns the property that becomes the scene of the crime. 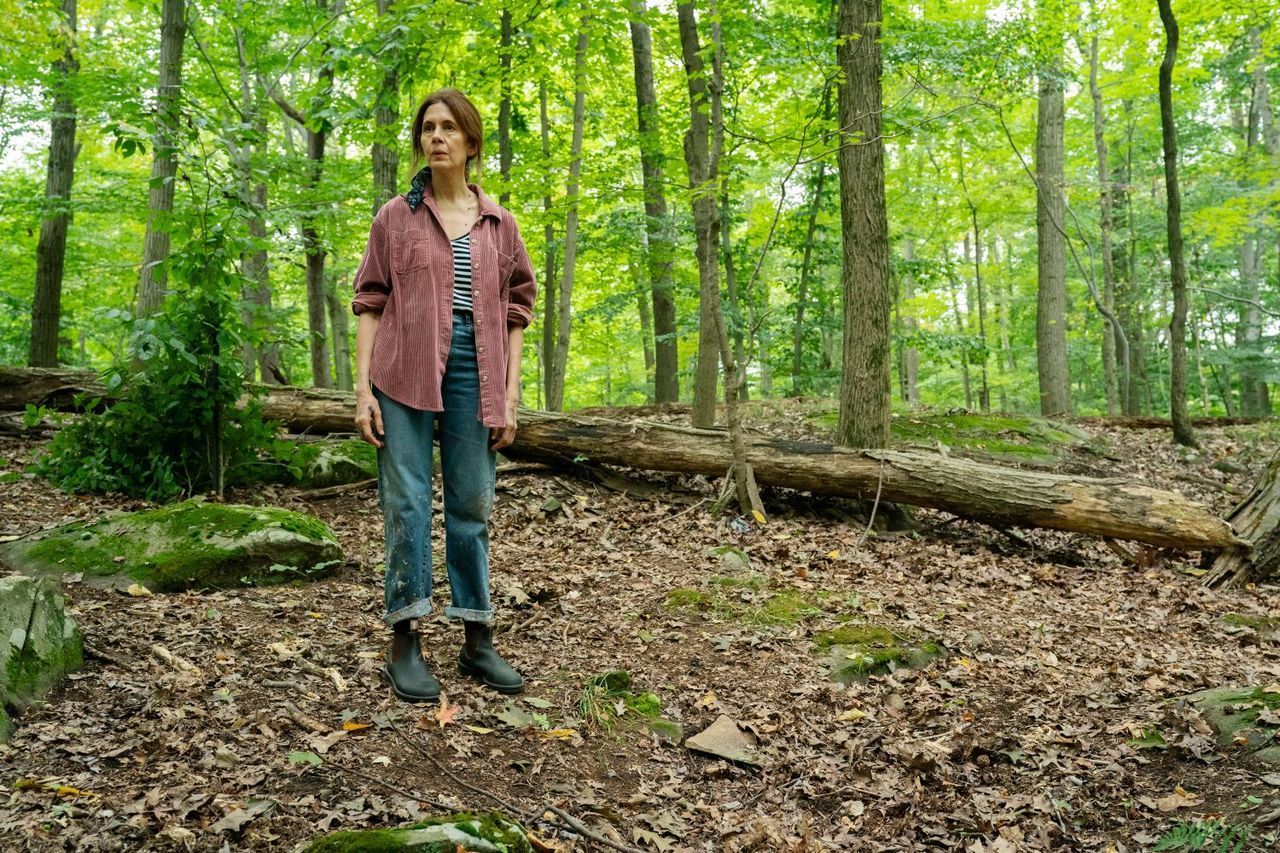 Eddie Martinez as Vic Soto
The Colombian actor plays a detective who works with Harry on this season’s case. This is hardly his first crime show, having appeared in Law & Order, Major Crimes, Bosch, Hawaii Five-0, and NCIS: Los Angeles. 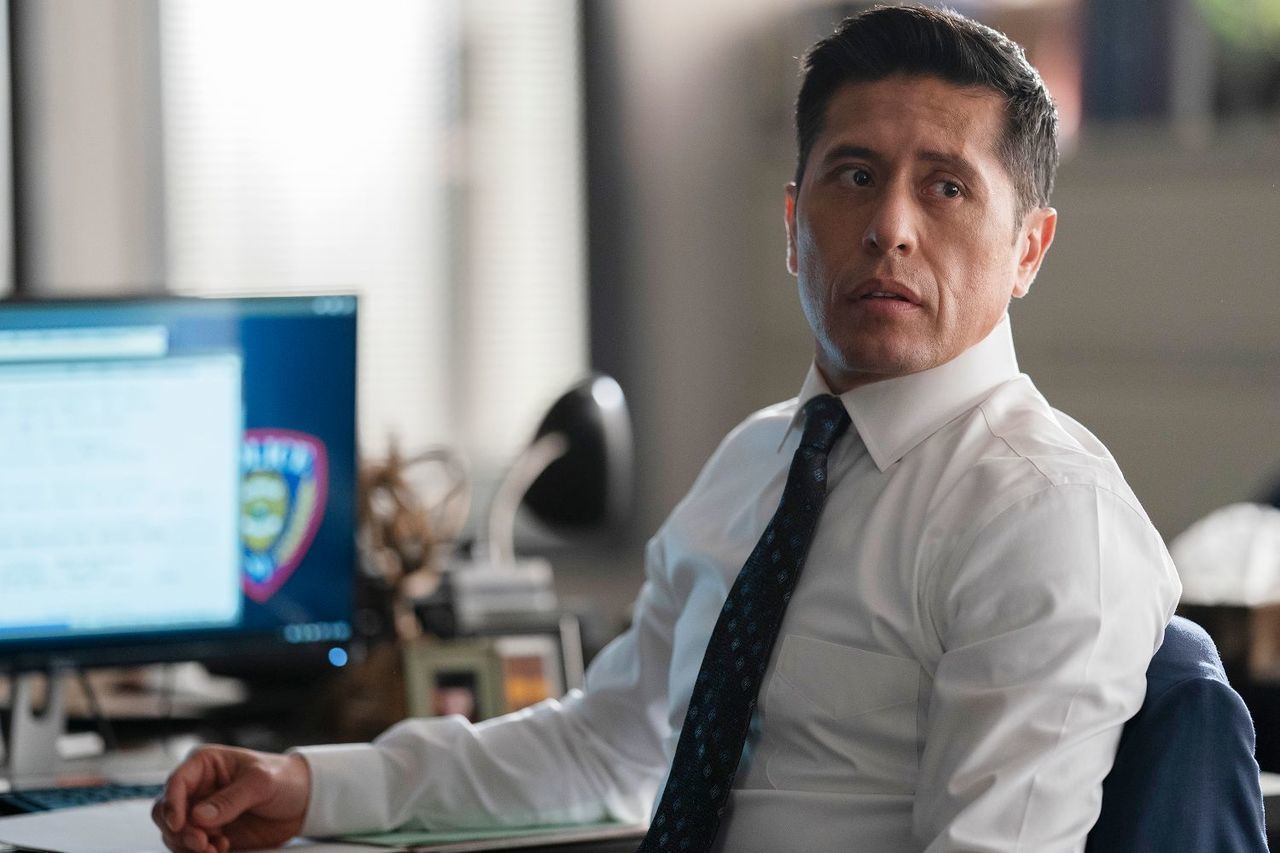 Chris Messina as Nick Haas
You would have seen Messina most recently as Victor Zsasz in Birds of Prey. He was also a regular on The Mindy Project throughout its six seasons. Now he’s appearing in much darker fare, as Nick Haas in this season of The Sinner. 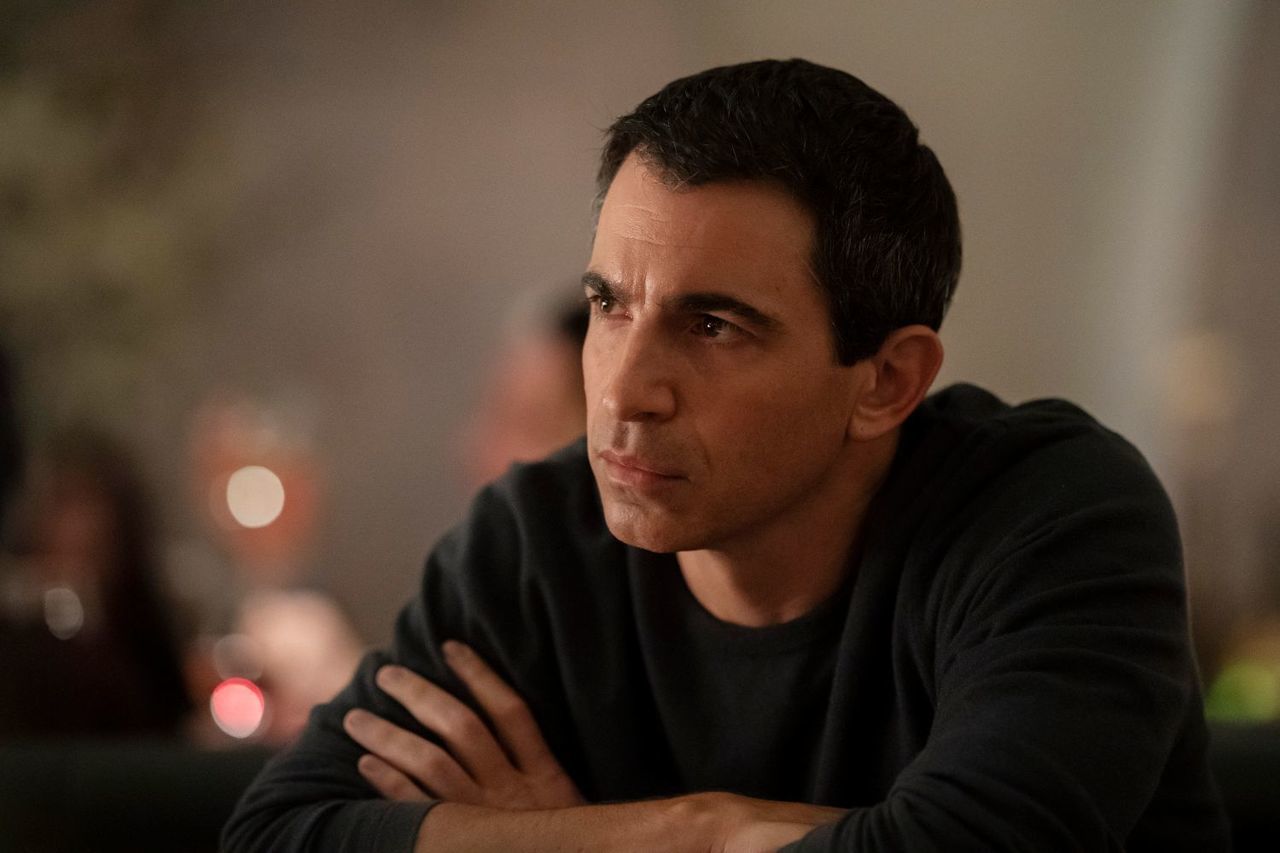