The cast of Fargo

Gear up Fargo fans, because season 4 is about to take you on an adrenaline-fuelled, action-packed ride to the mid-1950s. It's the era of big cars, big hair, and big criminals too!

Let's meet the new cast that will bring you season 4.

Rock is known for his extensive and impressive career in comedy spanning over three decades. In Fargo, he truly brings his character, Loy Cannon, to life with charm, humour and, ease. Loy Cannon is a father and husband, a churchman, and a smart and calculated criminal! This mob boss is a leader like no other and is not afraid to step up and take what's his and what's not, all while being the best family man he can be. Rock says he loves the strong dialogue of the show and that his character has so many dimensions. He enjoys portraying a strong black character in the 1950s and some of the themes hit close to home! 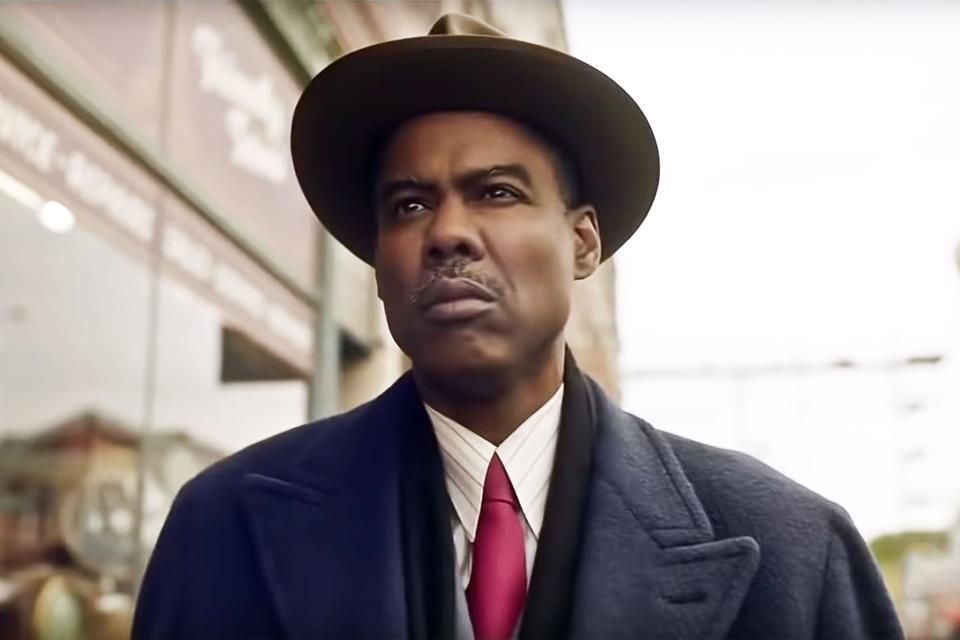 Here's Chris Rock on The Ellen Show discussing his role

Mr Schwartzman brings his unique charisma to any role he takes on. He plays Josto Fadda, an Italian crime family prince and the nemesis of Loy Cannon who certainly gives Cannon a ride for his money. Cannon and Fadda may be enemies but they share the same drive and passion for success and power. In an interview, Schwartzman said he met with director Noah Hawley at an Italian restaurant to discuss the role. One of the first things he noticed about the character was the strong Italian dialogue and he was scared of mispronouncing some of the Italian dishes when ordering because he thought it was a test for the role! 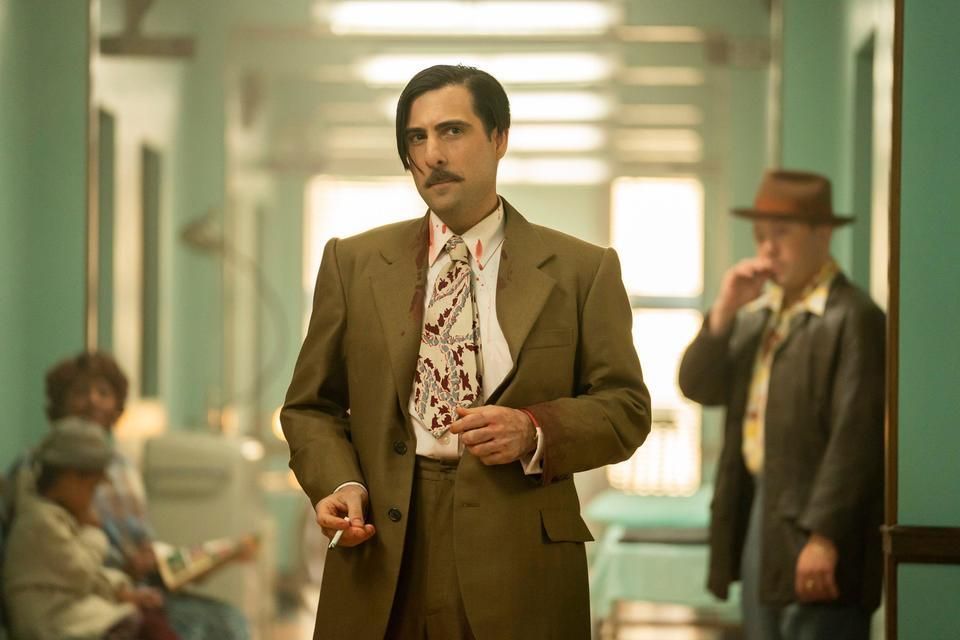 Here's Jason talking about his role on Fargo:

The veteran actor boasts a sixty-year stage and movie career! On Fargo, he is known as the strong, highly educated Dr Senator, the right-hand man, closest friend, and advisor of Loy Cannon. Turman loved the depth of his character and when he met with director Noah Hawley, he realised they shared something in common: they both grew up in the same area and went to the same school in West Village, New York! 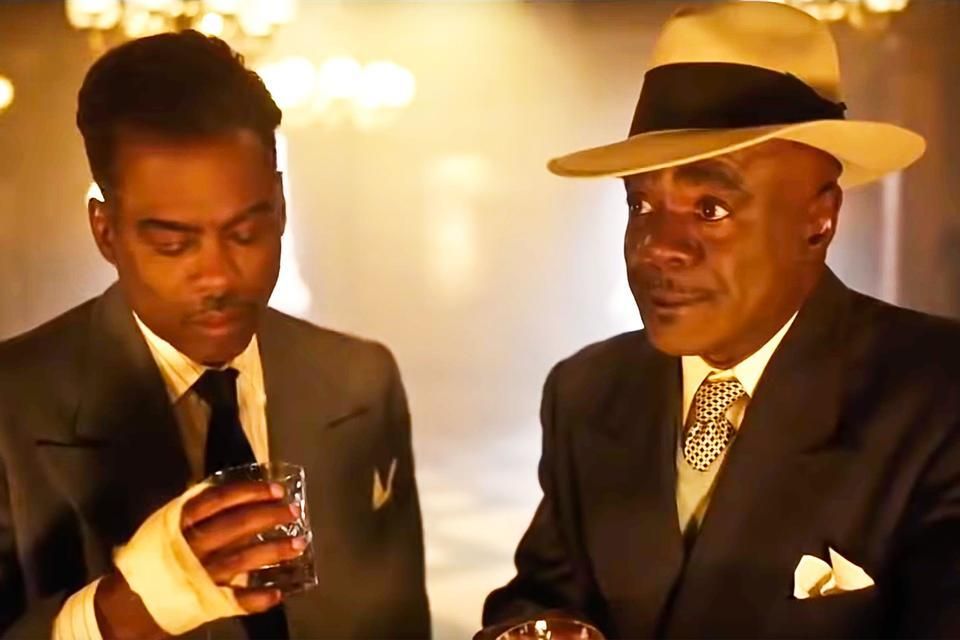 The young actress has some very impressive roles under her belt and is known for her outstanding performance in Charlie Kaufman’s I’m Thinking of Ending Things. Now she takes on the role of Oraetta Mayflower, the very sly and murderous nurse. Buckley said she loved playing a character so far from her own personality and she enjoyed playing around with many accents for the role! This talented actress really executes the role well and we suggest you look out for that devilish smile of hers. 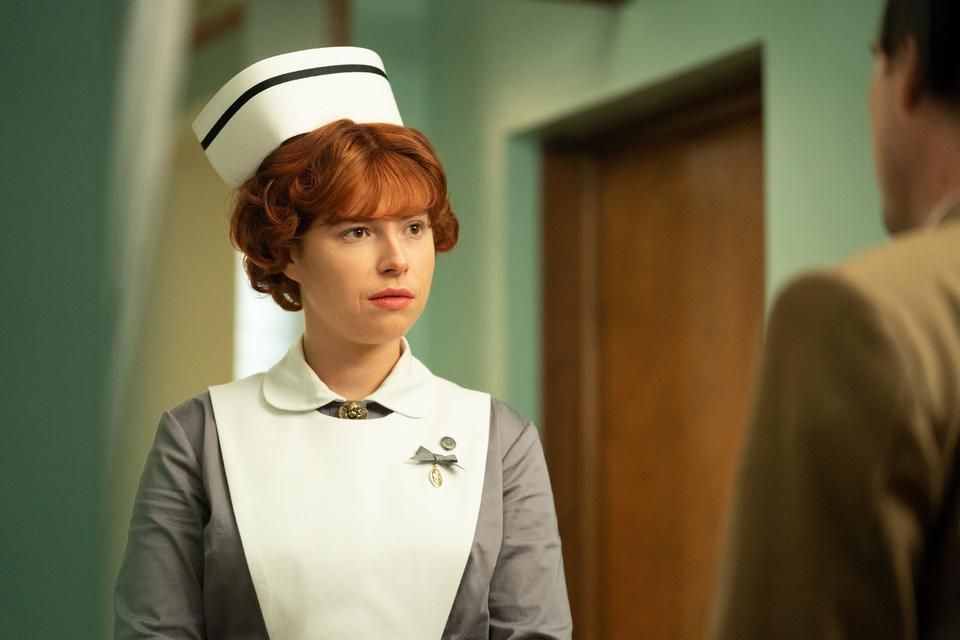 Do the crime, do the time on M-Net City!

Video
The Lioness cast reads your tweets
From loving the first season to demanding a second, the cast read your Twitter thoughts.
Video
Season 1 quiz – Lioness
How much does the cast remember about the events of season 1? We quizzed them about how many people were holding a gun on Adrian, how Miranda and Brian met, and more.
Video
Big criminals and big moves on Fargo
Season 4 of Fargo welcomes Chris Rock as Loy Cannon, the head of a crime syndicate in 1950s Kansas City.
News
Best Fargo quotes
Cheeky tongues on Fargo