Do the crime, do the time on M-Net City!

News
24 June 2021
Feel the heat this winter with these hot crime shows!
Subscribe To Watch

In the month of July, we're bringing our City fans some super hot shows. Action, family drama, courtroom drama, crime drama, and compelling storytelling is what you can expect.

Let's check out the great line-up you've been sentenced to!

The riveting South African drama Inconceivable graces City screens. How far will you go to protect what you have? What would you do if your baby was stolen at birth? How would you handle a cheating spouse? Indulge in this captivating drama that explores the lives, trials, tribulations, and dark secrets of a group of suburban friends. Watch Inconceivable from 1 July at 20:50 on M-Net City.

WATCH: The cast discusses some of their favourite scenes during filming:

Season 4 of Fargo takes us to Kansas City in the early 1950s. Chris Rock joins the cast as the eccentric, sly, and smart Loy Cannon who takes on the all-powerful and criminally advanced Fadda family. The show also stars Jason Schwartzman as Josto Fadda, the nemesis of Loy Cannon. A host of criminal activities is set to be unleashed in this season, so hold on to your hats as you explore this superb crime drama from 5 July at 21:40 on M-Net City. 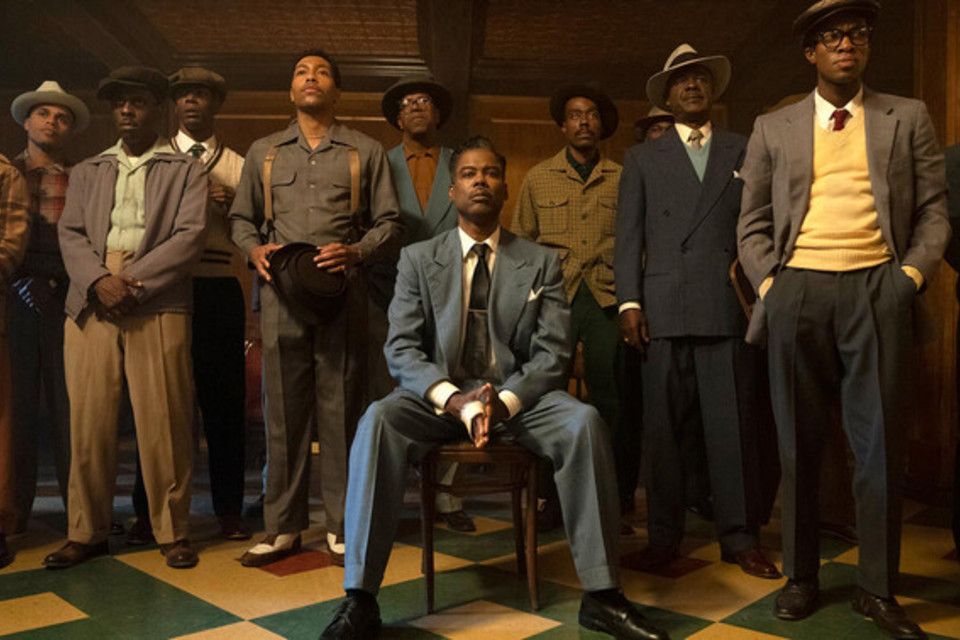 There's also more action-packed criminal drama with drug kingpin Franklin Saint! Snowfall brings a darker story this season as we revisit the city of angels and watch the turbulent lives of these die-hard characters. You can't trust anyone as the game is about to get messier! Snowfall season 4 starts on 22 July at 22:00 on M-Net City. 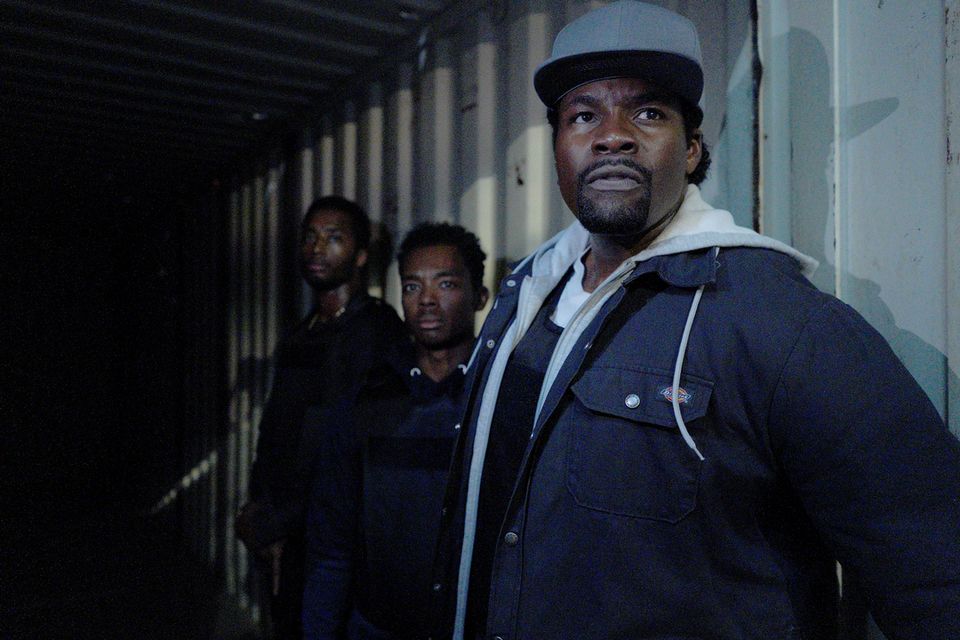 Aaron Wallace returns to take on tough-as-nails cases and help avenge those who were unfairly treated in the name of the law! But what about facing his own demons? There's plenty more to his story and his personal journey to freedom. For Life season 2 begins on 14 July at 20:50 on M-Net City. 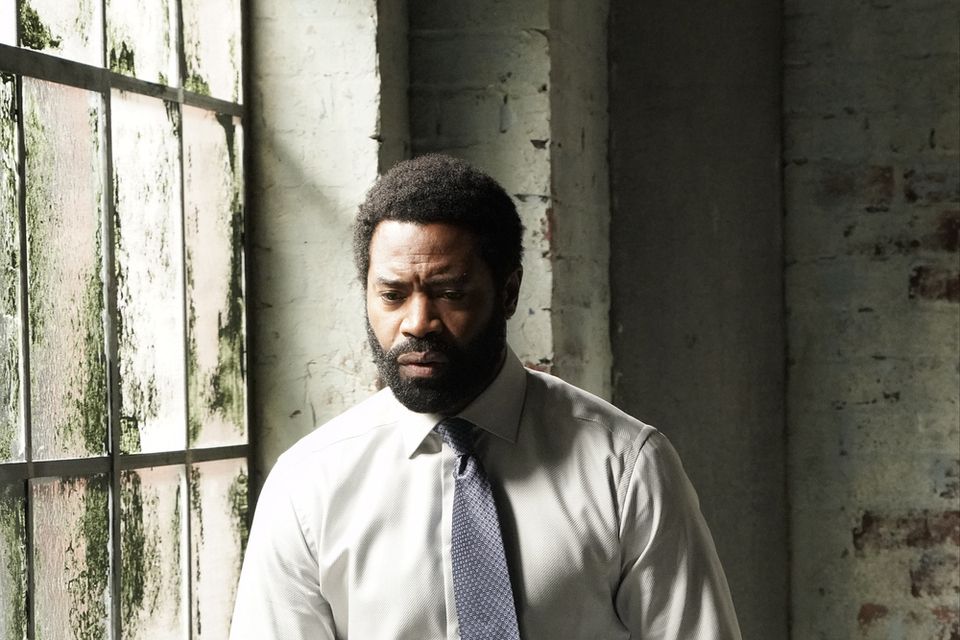 The Cast of For Life

Video
Don’t do what I did – Legacy
Felicity tries to say goodbye to Angelique, but she is met with a cold shoulder instead.
Video
All about the money – Desert Rose
Eugene does what he seems to do best: collecting money! Esme Botha pays back her debt.
Video
City on a Hill S1 - M-Net City
Kevin Bacon and Aldis Hodge star in a new crime drama on M-Net City.
Video
Krypton S2 - M-Net City
Watch the final season of the show that follows the story of Superman's grandfather, Seg-El.