The Cast of For Life

News
01 February 2021
The amazing cast of For Life.
Subscribe To Watch

For Life is the compelling legal drama airing on M-Net City this month. The show is loosely based on Issac Wright's real-life false conviction. The series is packed with the perfect courtroom drama one wants and has a stellar cast. Let's acquaint ourselves with them a little more.

Best known for his great performance on the British crime drama Top Boy and also starring in Criminal: UK, Pinnock has a taste for playing interesting characters on crime shows. His character Aaron Wallace is equally interesting and admirable. Pinnock has said in interviews that he and the cast wanted to make the best family legal drama that television has ever seen. 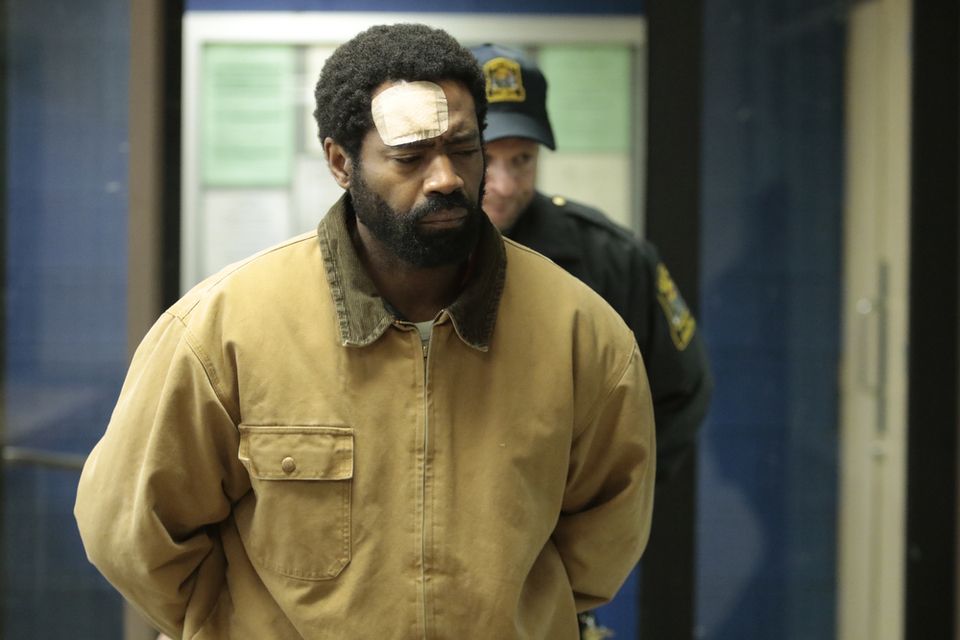 Yes, the show has former rapper 50 Cent joining the cast. Jackson has described his character as "damaged". Cassius is a dangerous inmate who clashes with Aaron and causes him major problems. He shows Aaron just how dark prison truly is. Jackson is also a producer of the show and was inspired to create it after his real-life meeting with Isaac Wright. 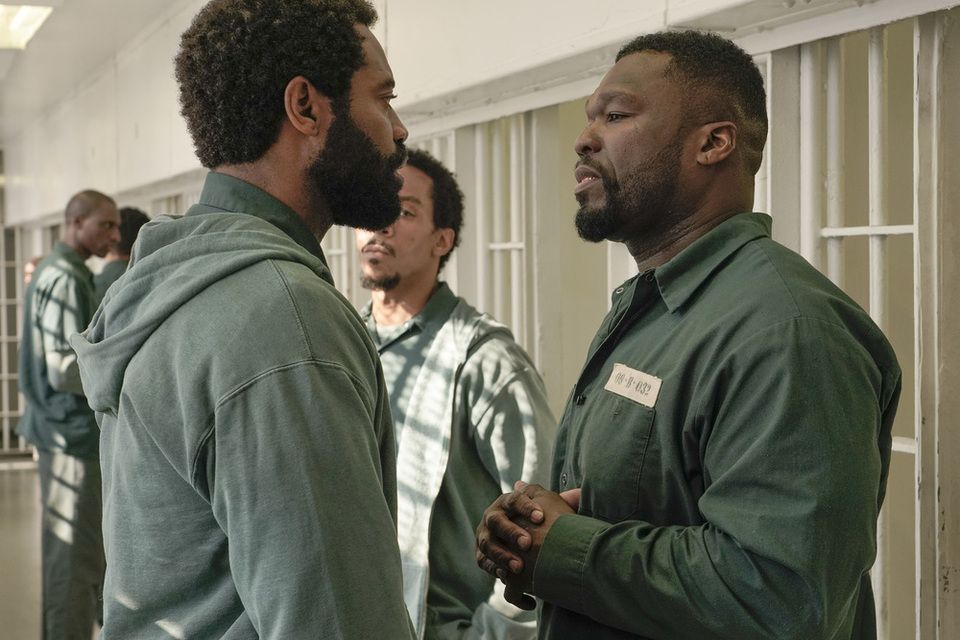 Varma plays the gracious and yet stern prison warden Safiya who aids Aaron in his quest to prove his innocence. She is headstrong and focused but has some personal dilemmas of her own that stand in the way. Varma is an accomplished actress with several great movies and shows under her belt. Avid Games Of Thrones' fans will remember as the mesmerising Ellaria Sand. 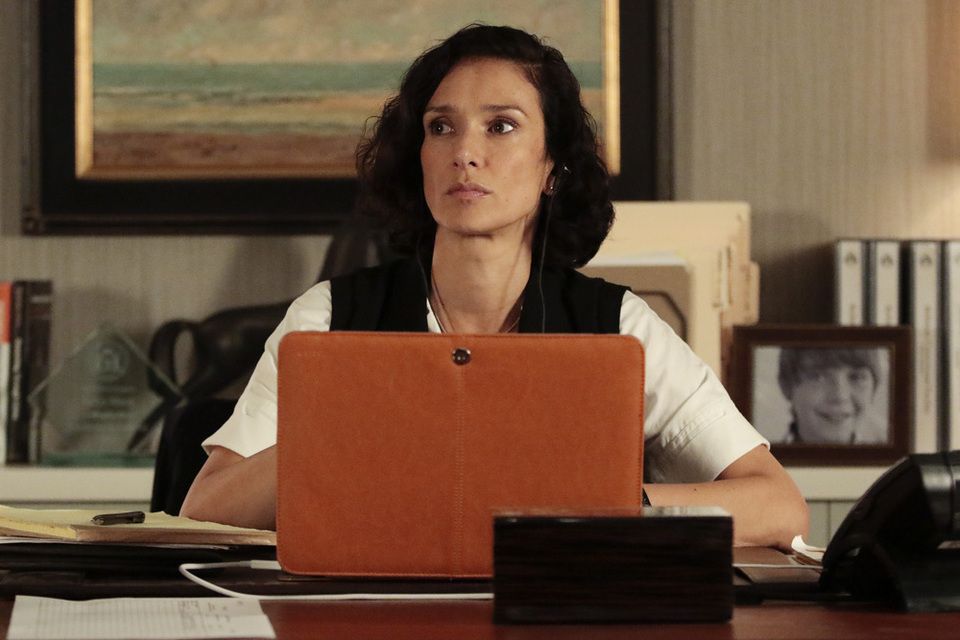 Bryant takes on the role of Aaron's wife who is trying to move on from her past and create a new life. However, her husband's conviction very much affects her, and she is pulled into the drama. Bryant is a former model and you will remember her from her role on the family show Parenthood. 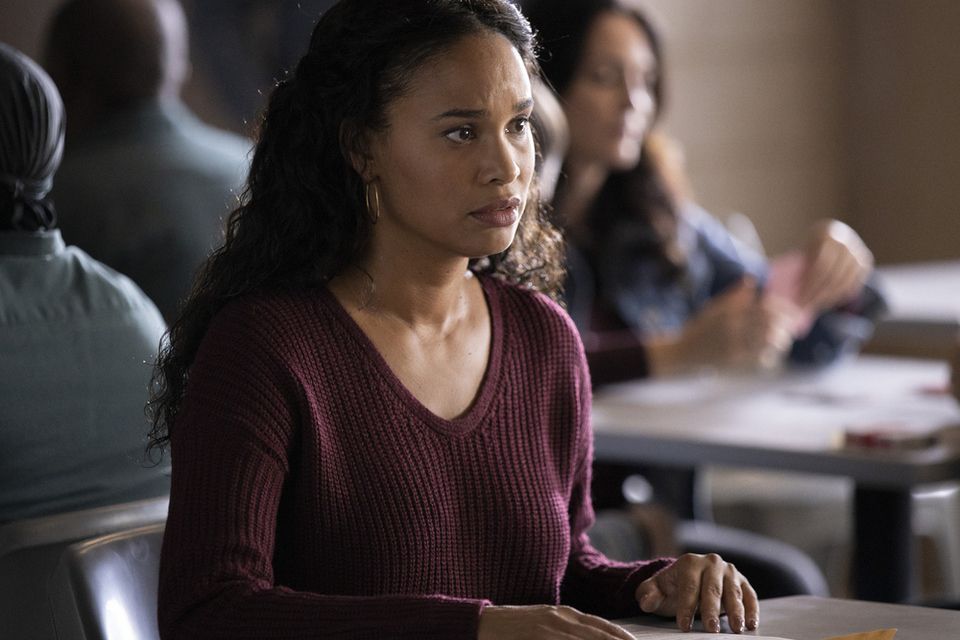 Anya is the wife of Saiya and is a goal-driven woman running for Attorney General of New York State. Mary Stuart Anderson is perfect for the role and brings a lot of charisma to it. Anderson also had a recurring role on Blindspot. You can also watch Blindspot on Wednesdays at 19:10 on M-Net City. 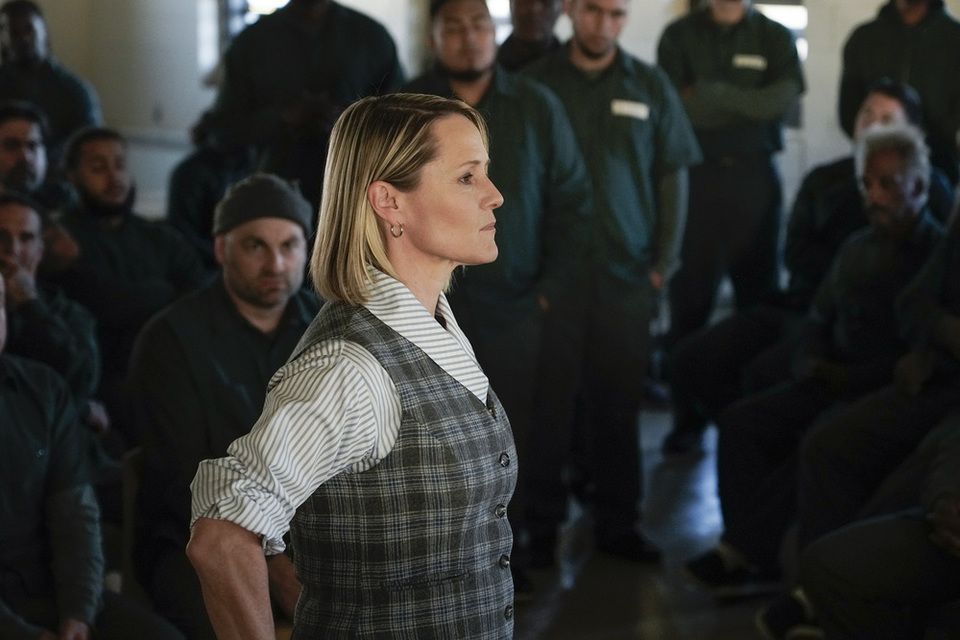 Go behind the scenes with the cast and crew below

Go behind bars with For Life on Wednesdays at 20:50 on M-Net City.

You can also stream For Life on  Showmax. Want more riveting drama?  Then catch up on DStv.

Video
Vote reveal: The twelfth player, ego – Survivor SA
With their first tribal council as Salan, the tribe cast their votes and sends home the tenth person in this season.
Video
‘Die poppe gaan dans’ – Survivor SA
Both tribes are on their way to tribal council to cast a vote against a Yontau castaway, but they are all aware at the amount of pouches and alliances at play.
Video
Go Behind Bars - For Life
Watch Aaron Wallace fight for the road to freedom on this compelling legal drama.
Video
Aaron Wallace fights For Life!
Aaron Wallace is a man on a mission. The fight for justice continues with season 2 of this compelling crime drama.