News
16 May 2022
What to watch if you're watching The Offer.
Subscribe To Watch

It’s hailed as one of the greatest movies of all time. Whether or not you agree, there’s no denying the impact The Godfather has had on Hollywood – part of which is the tumultuous story of getting the first movie made. This tale is chronicled in a new miniseries, entitled The Offer. It airs Mondays at 22:30 on M-Net and we’ve compiled an awesome watch list of movies and series that work as companion pieces to this biographical miniseries.

The Godfather trilogy
Let’s start with the obvious ones: The Godfather, The Godfather Part II, and The Godfather Part III. Getting Mario Puzo’s novel about the Corleone crime family onto the screen was difficult – as depicted in The Offer. Despite the novel's success, the drama behind the scenes probably would not have led anyone to believe that not only would the film turn into a major success and a classic, but lead to two sequels. 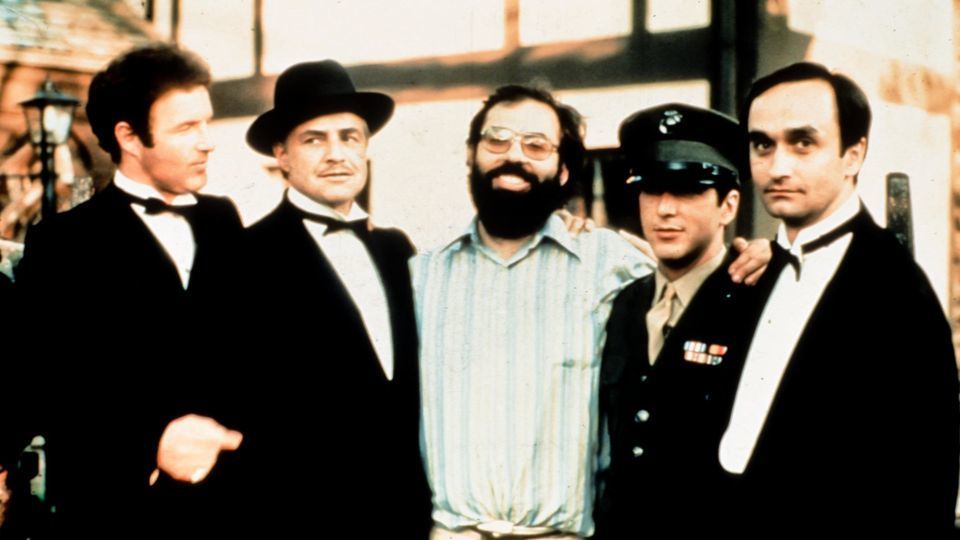 Part II is even hailed by some as better than the first, and many call it one of the best movie sequels of all time (not an easy feat to accomplish!). 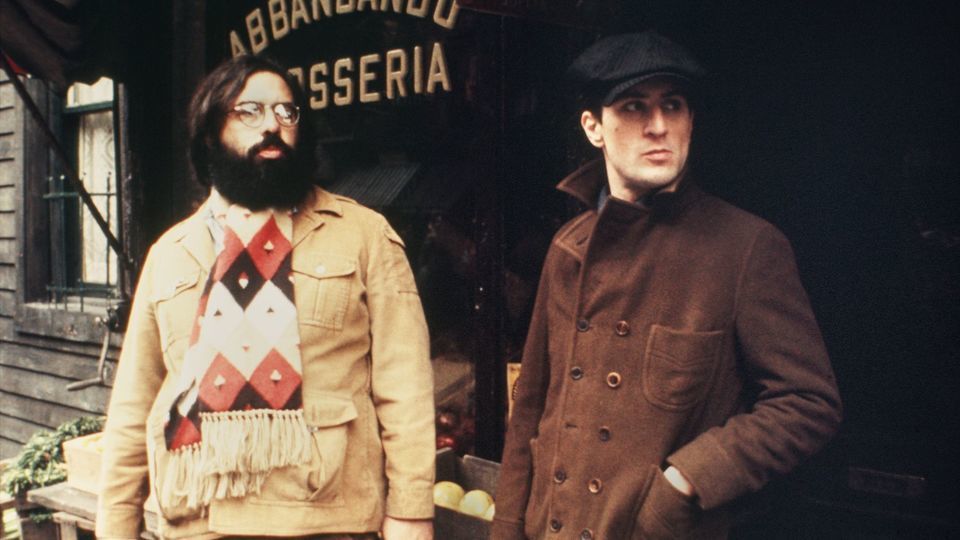 The third film, released in 1990, was not as highly regarded as the former two. It enjoyed a measure of success, even being nominated for seven Oscars, but there were many fans and critics who were unhappy with the final instalment. It’s become more appreciated in recent years, especially with the release of a recut version in 2020. 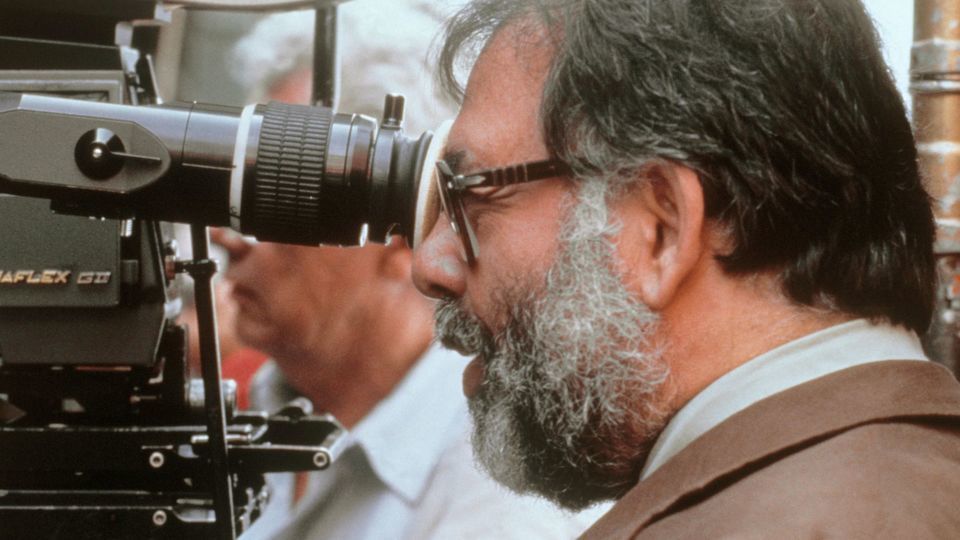 The Sopranos
Without The Godfather there might have been no Sopranos and we might not have had the golden age of television. A bold statement but not easy to argue against. The Sopranos changed so much about television and ushered in a new era for the format that has since seen big movie stars rush to the small screen in a way they never would have dared to in the past. A mob thriller cum family drama, The Sopranos was driven by incredible writing, acting, and directing, and an unexpected dose of dark humour. It proved that television could be more than procedural crime dramas, static sitcoms, and episodic narratives. The Sopranos walked away with multiple awards and is still lauded and binged to this day. And just like The Godfather is often called one of the best movies of all time, The Sopranos is often hailed as one of the best TV shows. Even though the series is very much its own thing, the influences of The Godfather trilogy are clear: from the orange references (watch below) to the characters literally watching and quoting the movie, Sopranos creator David Chase clearly loved The Godfather too.

Vito Corleone and oranges in The Godfather

Tony Soprano and oranges in The Sopranos season 1

Stream all six seasons of The Sopranos on Showmax.

Barry
Not all mobs are Italian-American. This show puts us in touch with the Chechen and Burmese mobs – the former’s most delightful member being NoHo Hank, played to perfection by Anthony Carrigan. The title refers to the main character, Barry Berkman, a discharged marine turned hitman for the mob…until he decides he wants to be an actor instead. It’s darkly humourous but imbued with emotional beats you don’t expect, and it will have you alternately laughing, crying, and gasping.

Stream the first two seasons of Barry on Showmax.

Just like not all mob movies are not about Italian-Americans, not all Italian-American movies are about the mob. In fact, many in that community dislike their constant association with mobsters in movies. The same was the case with The Godfather…and in later years, with The Sopranos too. At the time of The Godfather’s making the Italian American Civil Rights League even organised protests against the movie, worried that it would reinforce negative stereotypes about them – an issue addressed in The Offer. While there’s no denying that there is a whole slew of movies and characters portraying Italian-Americans as mobsters, there are others that don’t, like Rocky and Green Book. Ironically, the League was founded by Joseph Colombo, who was himself the boss of one of New York's major crime families.