New characters on The Good Fight

A new season often brings with it new characters and The Good Fight is no exception. Liz Reddick was introduced in season 2, Roland Blum in season 3, and Gavin Firth in season 4, amongst many others. Since then some have left, some have returned, and there are always new faces. With season 5 on the way, get ready to meet Carmen Moyo, Hal Wackner, and Allegra Durado.

Carmen Moyo
A new attorney at Reddick, Boseman & Lockhart, Carmen is played by Charmaine Bingwa. The Australian-Zimbabwean actress is fairly new on the scene but has already reaped plenty of praise and acclaim in Aussie. Keep your eyes peeled on this rising talent. 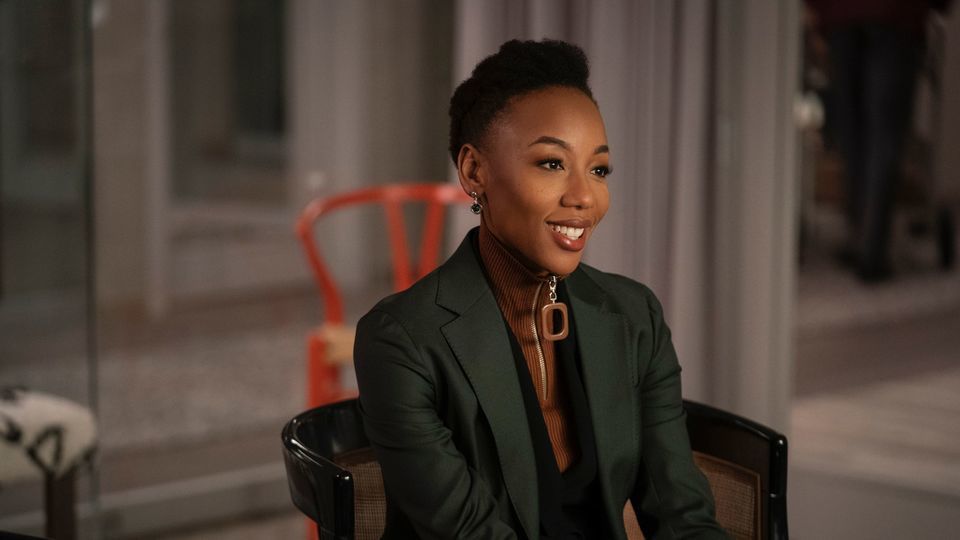 Hal Wackner
If you’re a fan of The Princess Bride, you’ll know the actor who plays Hal. If you were an avid Homeland watcher, you’ll also recognise his face. Mandy Patinkin has been on the Hollywood scene for a long time. Besides the epic fantasy movie and thrilling political drama, he also appeared in Chicago Hope and Criminal Minds for many years. In The Good Fight, his character is sure to bring lots of entertainment as he plays a man with no legal training who opens a court in the back of a copy shop. 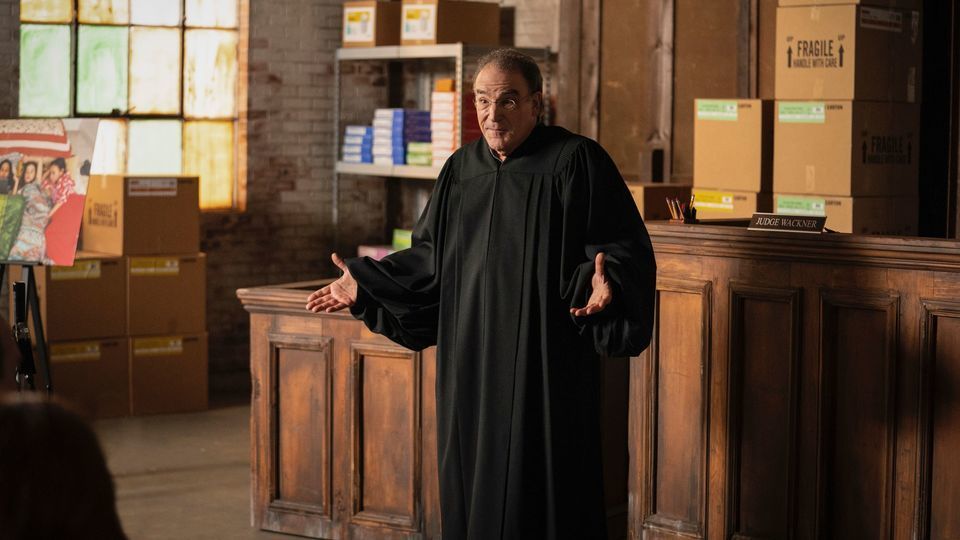 Wanda Sykes is well known as a comedian and comedy actress and has also lent her voice to several animated films including Over the Hedge, Rio, and two Ice Age movies. She’ll play an attorney in The Good Fight this season. Whether she’ll be funny, serious, or both remains to be seen. Whichever one she turns out to be, we can’t wait to watch her and the rest of the new cast members, along with all our returning favourites.

She will be recurring this season as Allegra Durado, a brilliant, strategic attorney returning to the law after 10 years away. pic.twitter.com/fMgE5XfGbL