Navy SEALS on your Screens

News
18 July 2018
Find these military characters on #MNet101 and #MNetCity.
Subscribe To Watch

This week’s Sunday night movie on M-Net, Renegades, follows a team of Navy SEALs on a treasure hunt through Sarajevo. But this is not the only time you get  to watch SEALs on the 101. We’ve got a variety of action-packed military dramas featuring the United States Navy's Sea, Air and Land Teams (just in case you were wondering what it stands for).

Check them out below.

The former star of Angel and Bones, David Boreanaz, turns military-man in this new series featuring an elite team of SEALs who undertake dangerous, undercover missions. 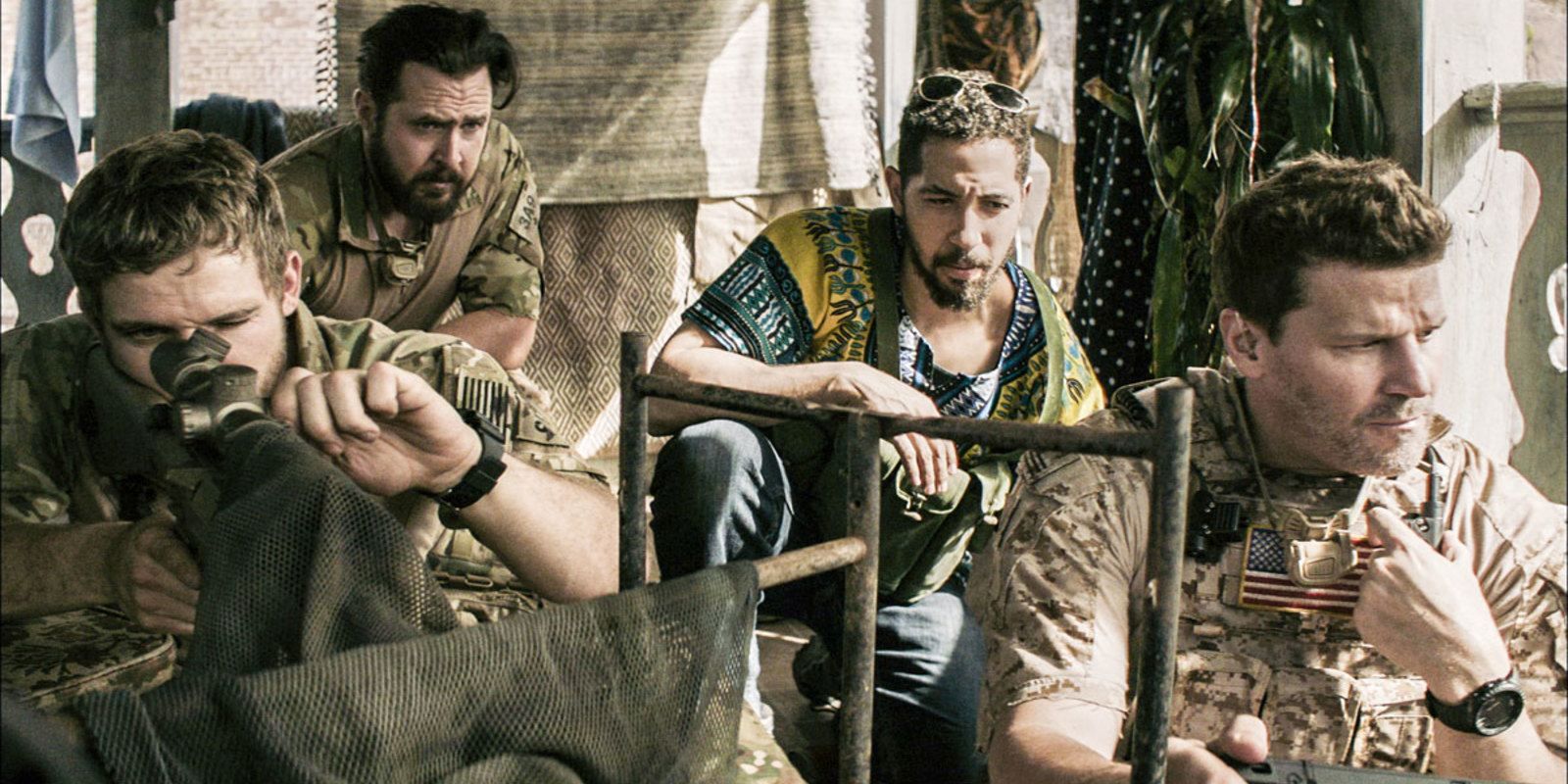 Sam Hanna, played by LL Cool J,  is a member of the Naval Criminal Investigative Service in Los Angeles. A former Navy SEAL, you may have also spotted him in crossover episodes of NCIS and Hawaii Five-0. 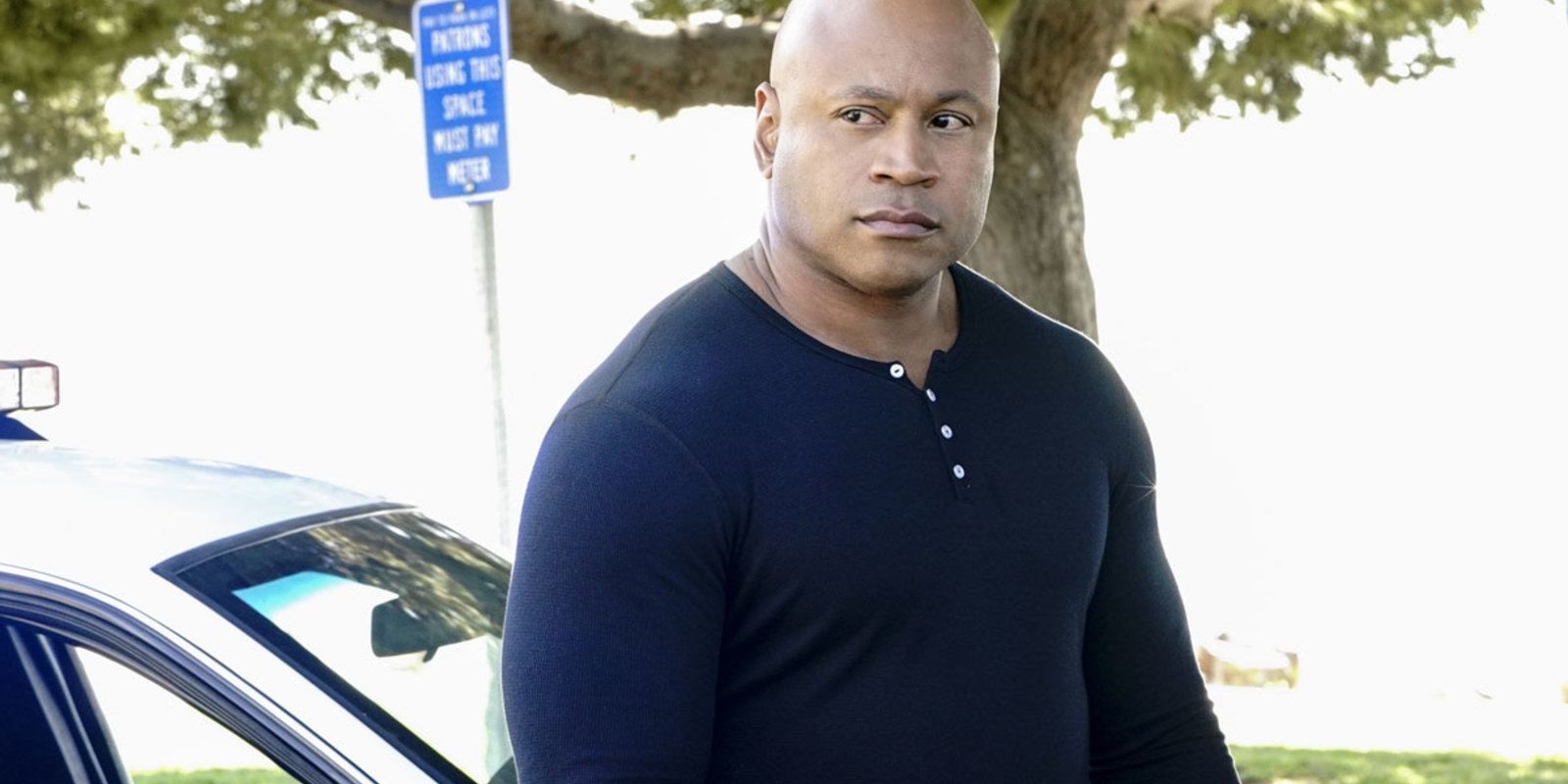 Speaking of the island-based show, one of its main characters is also a former Navy SEAL. Steve McGarrett is said SEAL and in Season 8 he recruits a fellow former SEAL, Junior Reigns, into his Hawaii task force.

This new military drama focuses on members of the Defense Intelligence Agency. Chief petty officer Ezekiel "Preach" Carter is a former Navy SEAL and forms part of the elite team. 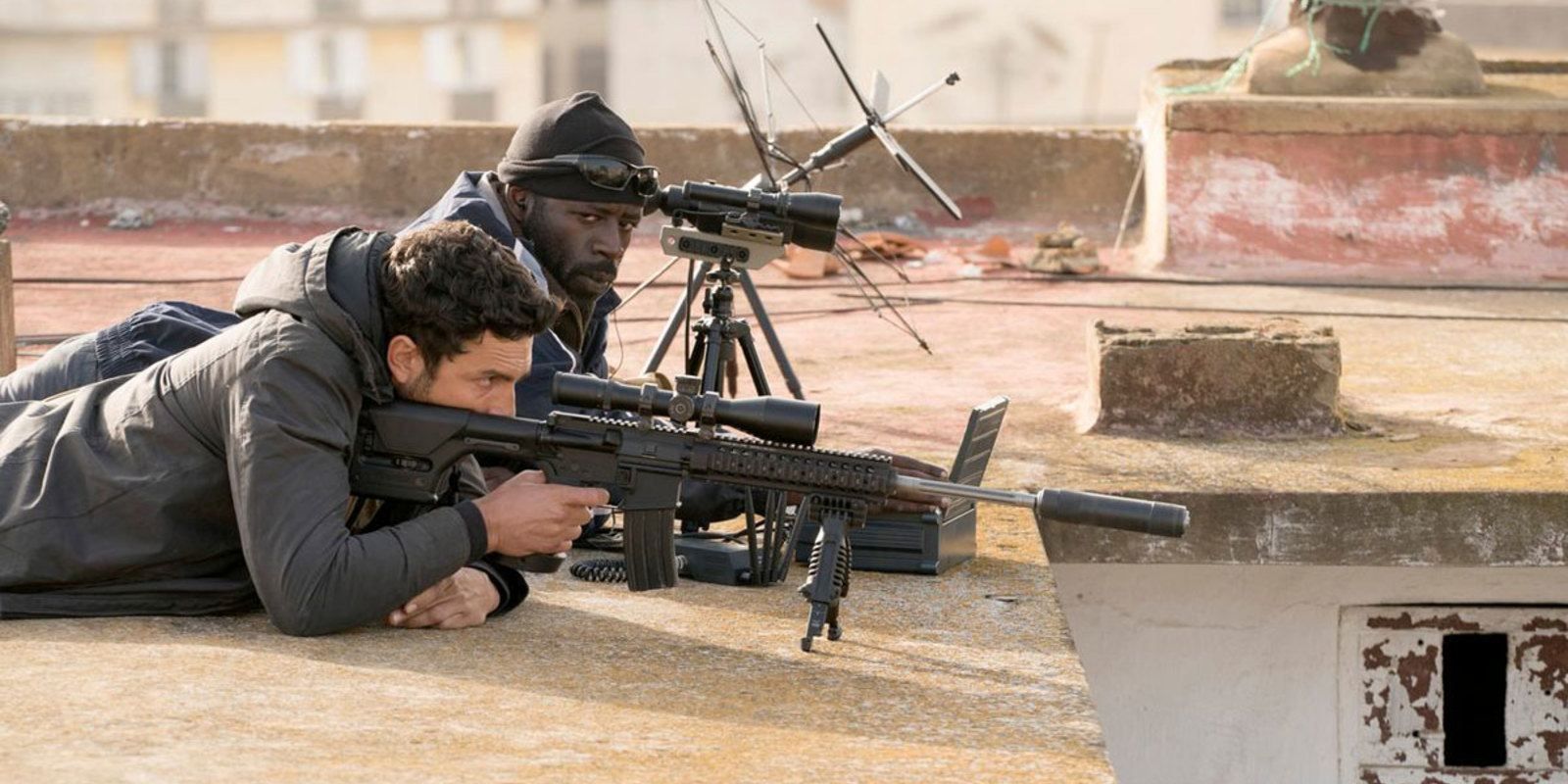 For another group of SEALs altogether make sure you watch Blindspot and Strike Back star Sullivan Stapleton lead the pack in Renegades, your #SundayNightMovie on 22 July at 20:05 on #MNet101.